Vibrant Vik: A Hub of Culture and Nature

Vibrant Vik: A Hub of Culture and Nature 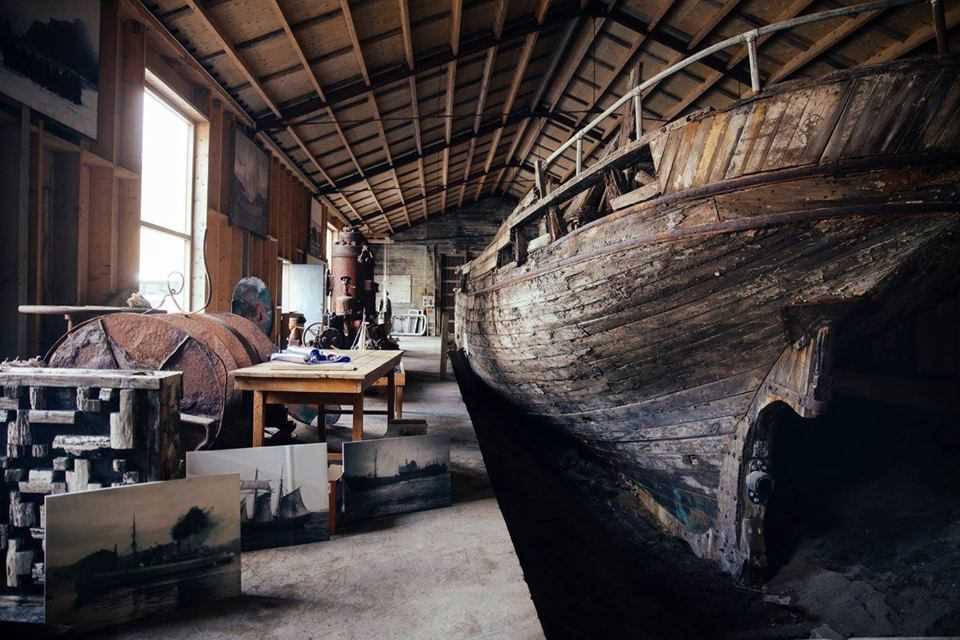 Vik is home to some of the most stunning nature in the south, but when stopping by the village, be sure to visit one of the most fascinating museums in the region. The Skaftfellingur Museum has numerous exhibitions, including⁠ a nearly 100-⁠year old oak ship on display, along with the ship’s equipment; tales about a number of marine accidents that occurred off the South Coast of Iceland, and a video from the 1950s about the Skaftfellingur ship. Ship that Served the Region
The Skaftfellingur ship is special to the region and has quite a history. The ship was commissioned in 1917 to make it easier to transport fish. The ship had scheduled trips to the Westman Islands and Vik in 1918.  The ship had a different life during World War II when it rescued the crew of a German submarine in 1942 and transported goods between Iceland and the UK for the remainder of the war. The ship was decommissioned in 1974 and remained in Vik since 2001. 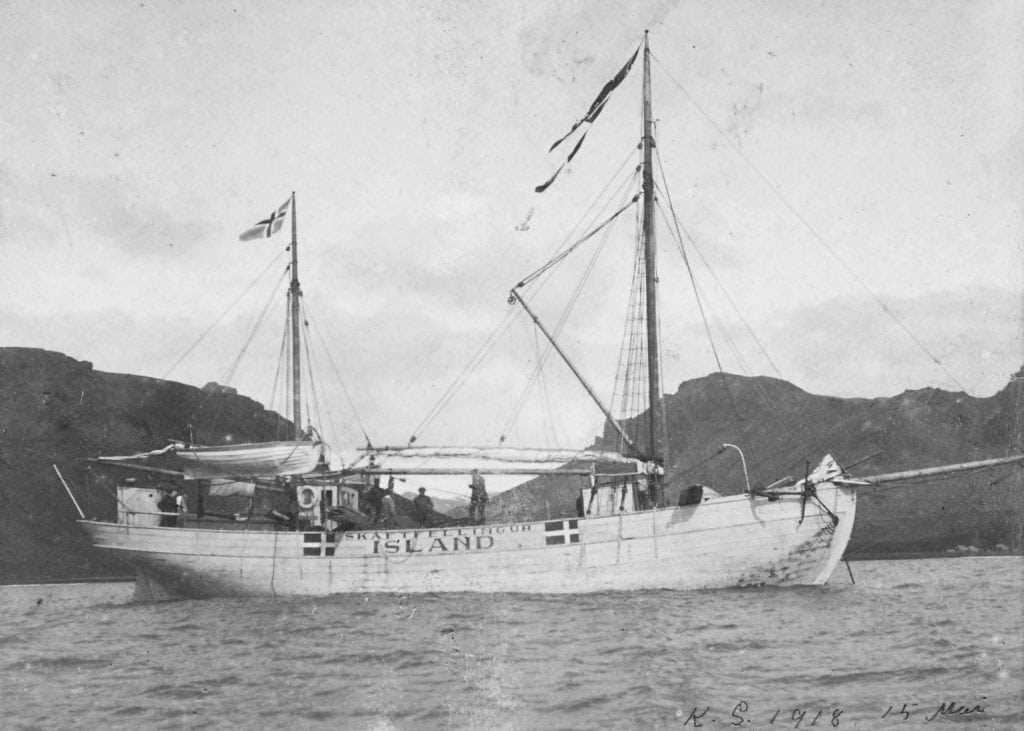 A Wonderful Afternoon in Vik
The museum is conveniently located in the heart of Vik, across from the Tourist Information Centre. Admission is 500ISK for adults, 200ISK for children 12-16, and free for children under the age of 12. For groups of 8 or more, there is a 25% discount. The museum is open daily from 10:00 to 18:00 and the warm staff is ready to welcome you on your next stop in Vik.