A Perpetual Flux of Icelandic Art 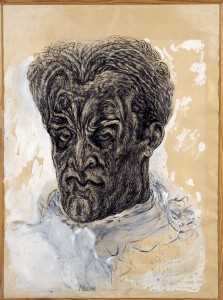 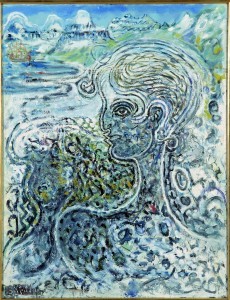 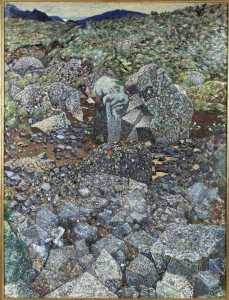 Kjarvalstaðir
Forty years ago, the opening of Kjarvalstaðir was a big event on the Icelandic cultural scene as the museum was the first building specially designed for the visual arts. Located in one of Reykjavik’s most popular outdoor spots, Miklatún, Kjarvalstaðir is named after Iceland’s most beloved painter, Jóhannes S. Kjarval (1885-1972).  Unfortunately, Kjarval passed away just a year before the museum was opened but he had already given a large part of his life’s work to Reykjavik city. Kjarval’s roots lay in the old Icelandic rural community, but his life and art are tightly bound to the cultural awakening of the nation in the first half of the 20th century.
To celebrate the anniversary, the biggest exhibition of Icelandic artworks ever to be held in Iceland just opened in Kjarvalstaðir. “Zoom Out—Salon Exhibition from the Collection” will be in a state of flux, as new works are regurlarly installed and others removed, even as visitors roam through the gallery area. This is a unique opportunity to get an unedited view of Icelandic art; with a new view every day as the exhibition constantly changes over the three month period. Additionally, on the 24th of March, a festive celebration of the anniversary will be held in Kjarvalstaðir 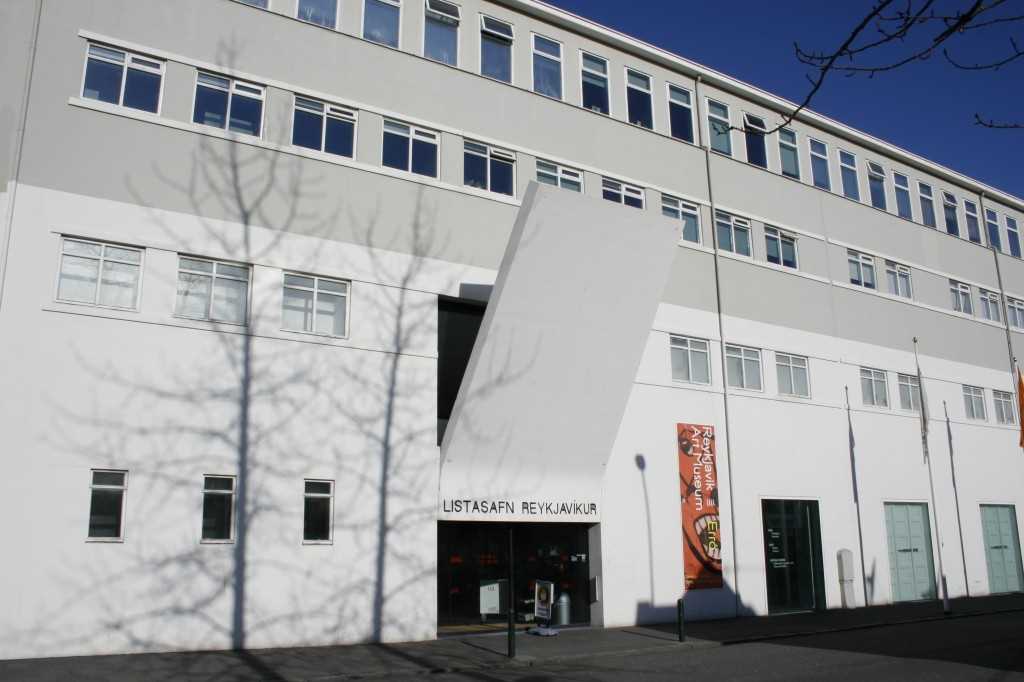 Hafnarhús
Located by the harbour in Reykjavik’s city centre, Hafnarhús is dedicated to contemporary art. It hosts a grand collection of the works of the acclaimed pop-artist Erró. His works are one of Hafnarhús’ biggest attractions but there is currently another interesting exhibition there, too, the works of Robert Smithson: “The Invention of Landscape.” Smithson was a pioneer of the Land Art Movement, which was at its height in the late 60’s and confuses the borders between art and landscape. 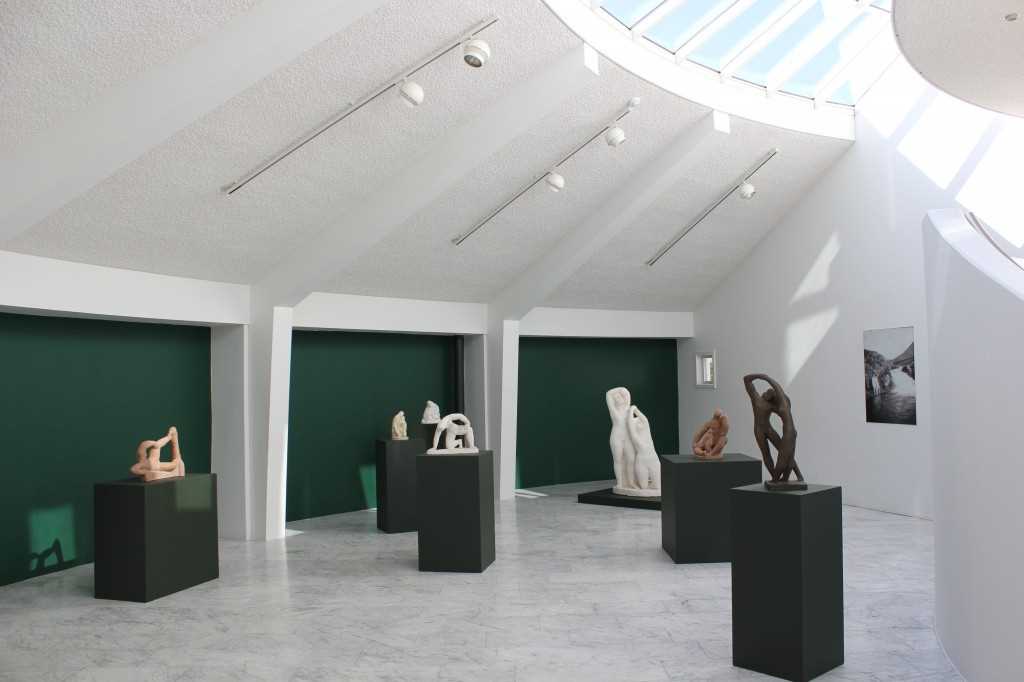 Ásmundarsafn
Located in a spectacular building in the east side of Reykjavik, Ásmundarsafn used to be the home of Ásmundur Sveinsson, an early 20th century Icelandic sculptor. He sought inspiration for his magnificent sculptures in Icelandic nature, literature and the common people, so that his sculptures are interesting manifestations of Icelandic folklore.

Each of Reykjavik Art Museum’s locations has its own characteristics and emphases; the different exhibitions, as well as the buildings themselves, providing visitors with a inspiring experience in pleasant surroundings.