Just Begging to be Explored
Breiðdalur Valley of East Iceland

The East of Iceland is renowned for its unique geological formations and for its magnificent variety of semi-precious stones and minerals due, in part, to natural erosion by the elements. Breiðdalur Valley shares in this rich heritage that is often overlooked by mainstream tourists and as one of Iceland’s hidden treasures, the wide and verdant valley is just begging to be explored.
There are many old hiking trails that criss-cross the Breiðdalur district which have been used for centuries as postal routes and walking paths that once connected the isolated villages. In an effort to open the district to more tourism, a local hiking group has started an ongoing project of mapping and marking the ancient paths, making them more accessible and safe for hikers with the use of a GPS system. 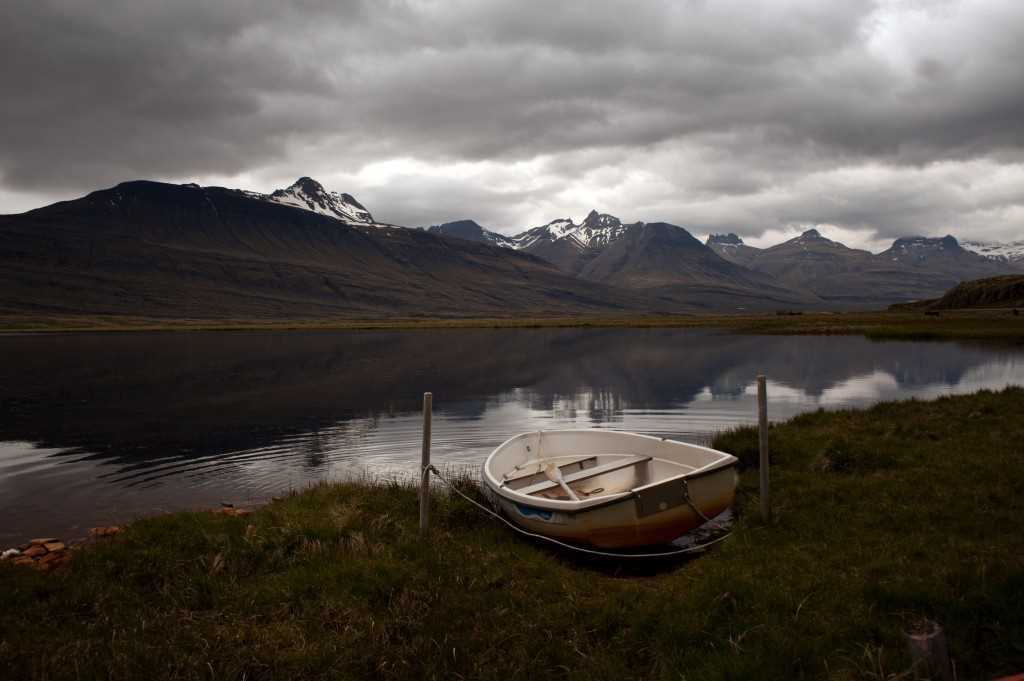 Uncountable waterfalls descend from Breiðdalur’s many peaks, and just about every farm in the valley is backed by its very own ‘private’ waterfall.
There are wonderful picnic spots around the valley as well as opportunities for horse riding and salmon fishing and you can camp just about anywhere that is not farm land.
The Gamla Kaupfélag which dates from 1906, is Breiðdalsvík’s oldest building and was recently renovated to house the district’s Heritage and Geology Museum. The museum showcases the lives and works of two of Breiðdalur’s most famous scholars- Professor Stefan Einarsson, and Dr. George P. Walker. 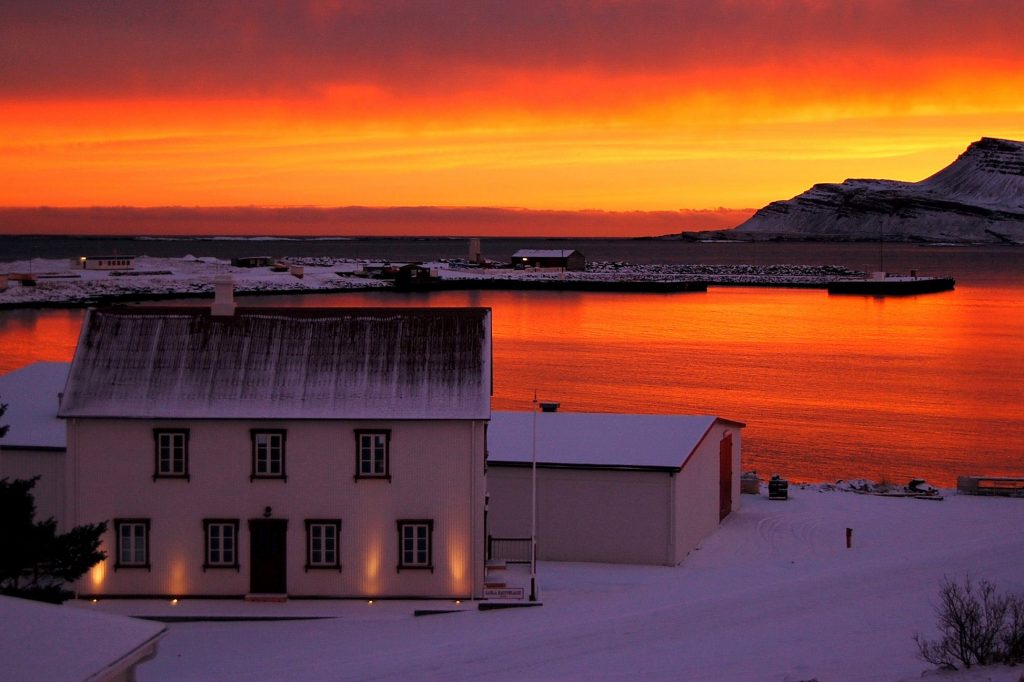 Stefan Einarsson was a prolific writer, linguist and grammarian who taught for many years at Johns Hopkins University in Baltimore and received Iceland’s highest honour, the Order of the Falcon in 1939.
An ‘adopted son’ of Breiðdalur, the world-renowned British vulcanogist Dr. George P. Walker spent many years doing research in East Iceland, particularly in the Breiðdalur Valley. He was one of a few foreigners to receive the Icelandic Order of the Falcon (the equivalent of a knighthood), conferred upon him by the president of Iceland in 1977.
Both men contributed much to their respective fields of research and the unique exhibitions are full of fascinating details and artifacts from their life and work.