Biologist Eyjólfur Friðgeirsson knows nature pretty well. He is passionate about the harvesting of nature, which he sees as a food source and a treasure for delicacies. In 2005 he started his company Íslensk hollusta (Icelandic Wholesomeness), aiming at the use of natural Icelandic products in their own taste and freshness, such as cheese and a varieties of herbal tea. Nothing is added or changed in the production of the products. 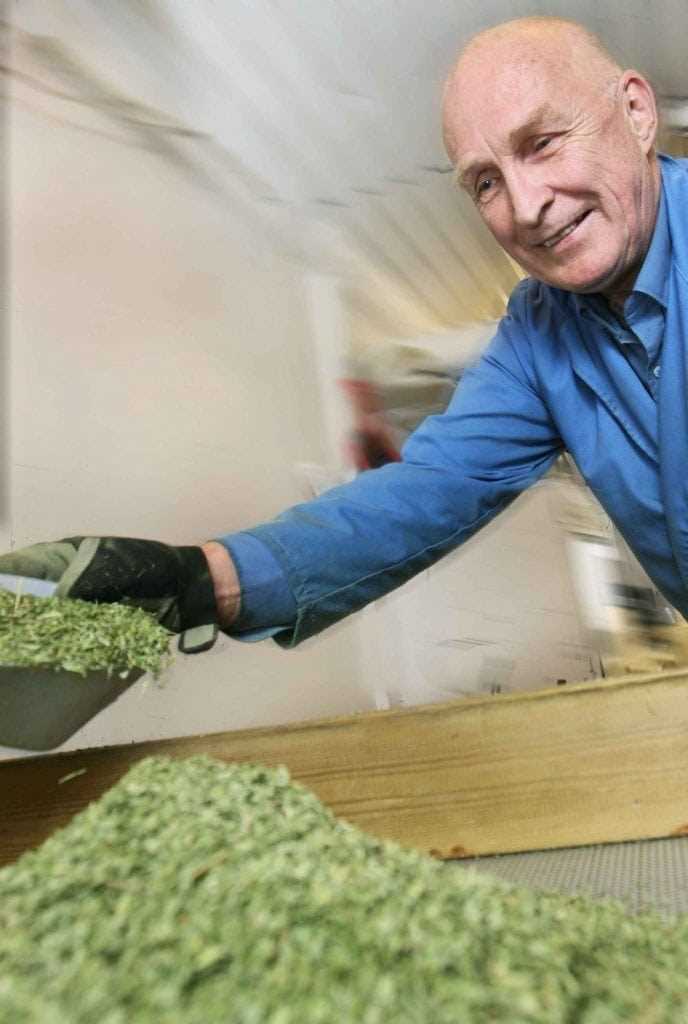 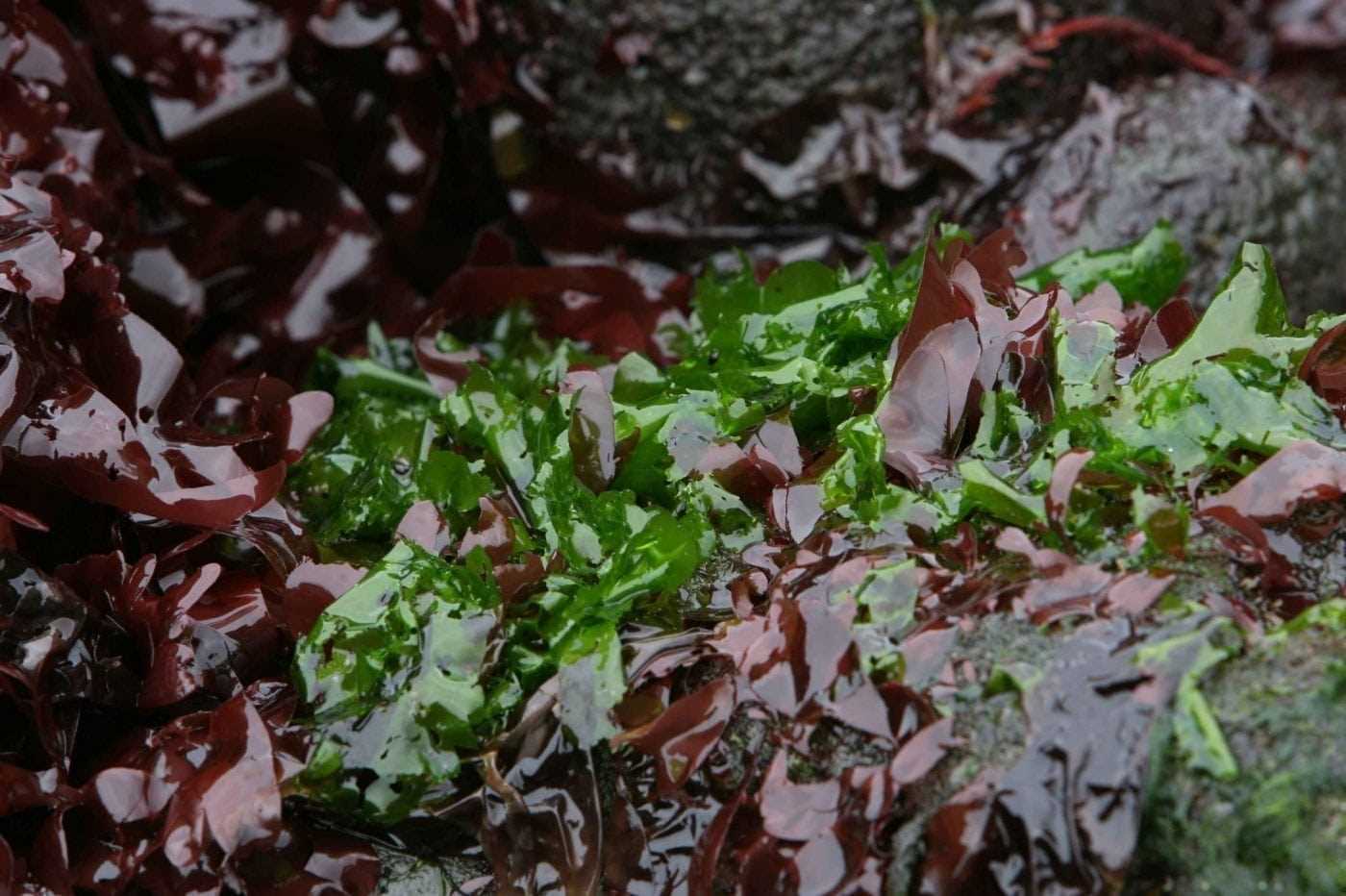 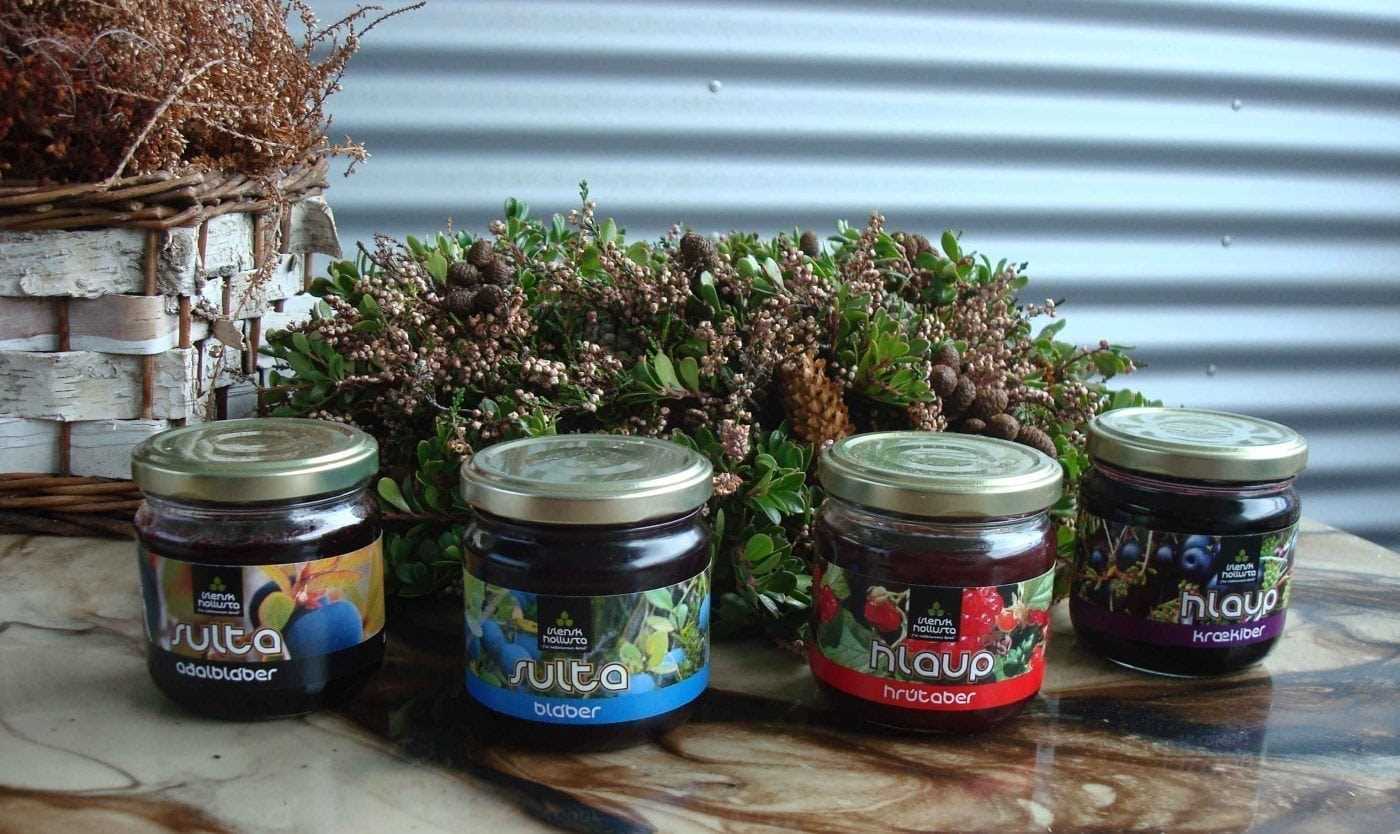 Icelandic Times
Ever wonder how the Vikings managed to keep clean? According to sources, early Icelanders actually enjoyed reg...
Hauptstadtregion

Icelandic Times
Rammagerðin is a shop with several locations in Iceland, including a shop in the heart of downtown Reykjavik, on Skólavö...