The Icelandic Emigration Centre Links Past and Present

Immigration is often viewed from an outside perspective, which follows immigrants’ lives as they become established once arriving in a new country, rather than seeing the reasons for leaving their homeland. Pioneering Icelanders left for faraway lands in pursuit of prosperity or a new adventure. The Icelandic Emigration Centre in Hofsós tells stories of emigration from Iceland during its height from 1870 until 1914.

Poignant Mail
The voices invoked through records and letters mailed back home tell the perils of life in a new land. Most fared well with easily acquired land parcelled out to any newcomers, but some saw all of their children perish in lands where they lacked stronger links like those left behind in Iceland. Most of the immigrants settled in North America, setting up communities throughout parts of Canada and the United States. It is estimated that the equivalent of another Iceland, 300,000 people with Icelandic heritage, live scattered across North America. 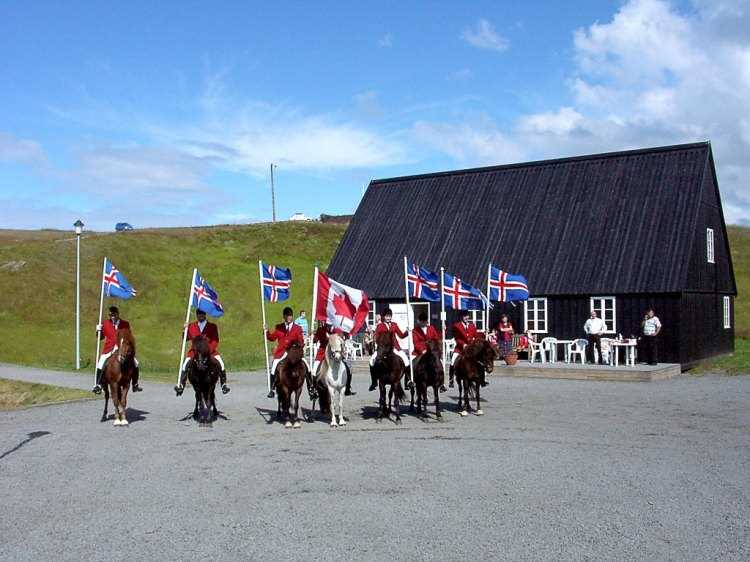 Poverty and Class
Poverty prompted mass emigration from Iceland, with people often looking to escape conditions close to feudal servitude. Numerous people had no land and worked for large farms owned by the wealthier classes. The emigrants made up approximately one quarter of the entire population and their difficult lives made leaving an easier decision. Starting out fresh in countries where land was plentiful and class distinctions negligible allowed poor emigrants a chance to free themselves from the rigid social mores of Iceland’s lower classes.

Vagaries of Nature
The Icelandic Emigration Centre links harsh winters with heavy pack ice that ruined farms and diminished fish stocks to spikes in migration during the following years. Famine was always a threat, as the weather often caused living conditions to teeter on the brink of being uninhabitable. Natural disasters, such as earthquakes and volcanic eruptions, led to entire villages fleeing the fallout and resettling in countries where nature’s violent forces were less volatile. 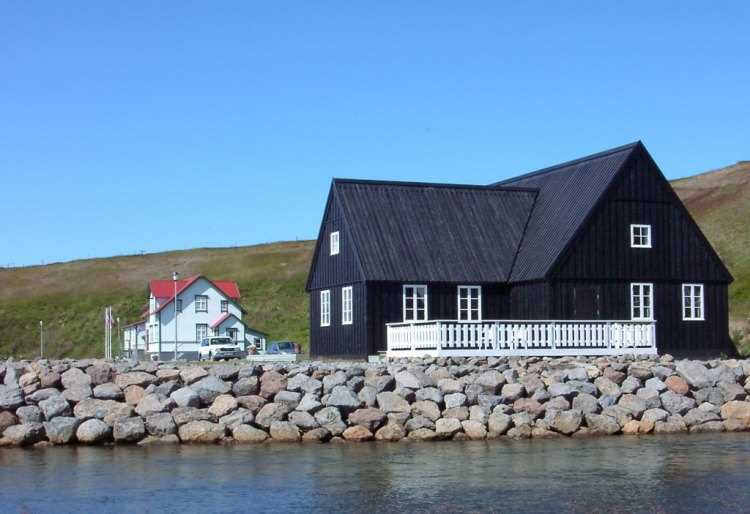 The Journey
Each room in the Emigration Centre tracks different stages of the emigrants’ journey from Iceland. Following the reasons for departure are rooms recreated to resemble the hold of a ship that took the Icelanders to their new homes. Initially, ships were packed with people, sleeping head to toe in cramped quarters that they frequently shared with animals. The final section of the museum displays photos and letters written by Icelanders detailing their lives in new countries.

Finding Family
People of Icelandic descent can even trace their heritage by talking to museum staff who have access to many genealogical records from Iceland and settlement areas in North America. – KB