The Churches in Garðabær

The Churches in Garðabær

Garðabær is the sixth most populous town in the country. The population has increased the fastest in recent years of all municipalities in the country. The town’s population is now 17,693, but they were 7,711 in 2008. The town has a solid sports team, but the sports association Stjarnan, founded in 1960 by Rev. Bjarni Friðriksson, plays in the top division. Both for women and men in the largest divisions, football, handball and basketball. In addition, Stjarnan has powerful swimming and gymnastics departments. There are three churches in the town, which is situated between Hafnarfjörður in the south and Kópavogur in the north. Garðabær is a young town, but it got its municipal rights in 1976.

Vídalínskirkja is the largest church in Garðabær, consecrated in 1995 and named after Jón Biskup Vídalín in Garðar. He was born in Garðar, and he served there as a priest from 1696 to 1698, when he was ordained bishop of Skálholt. The church and attached meetinghouse are designed by Skúli H Norðdahl architect. 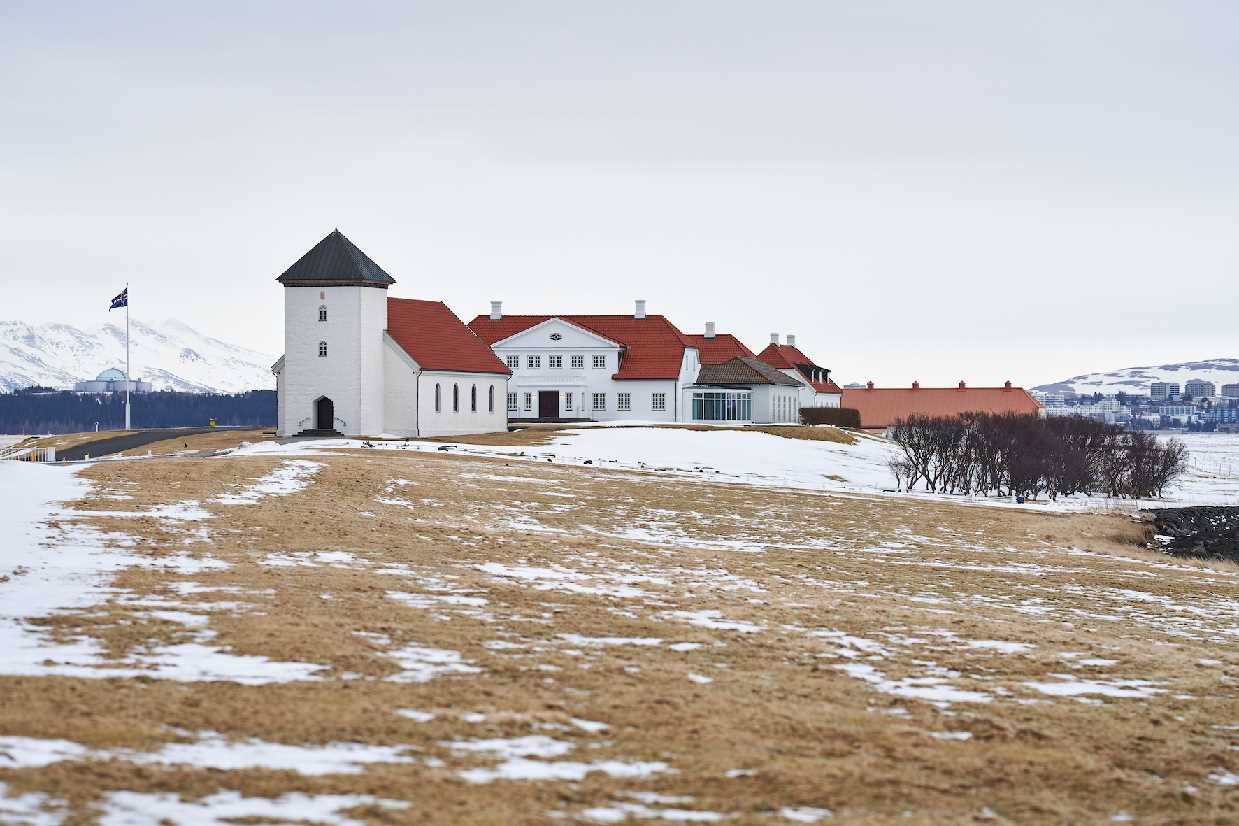 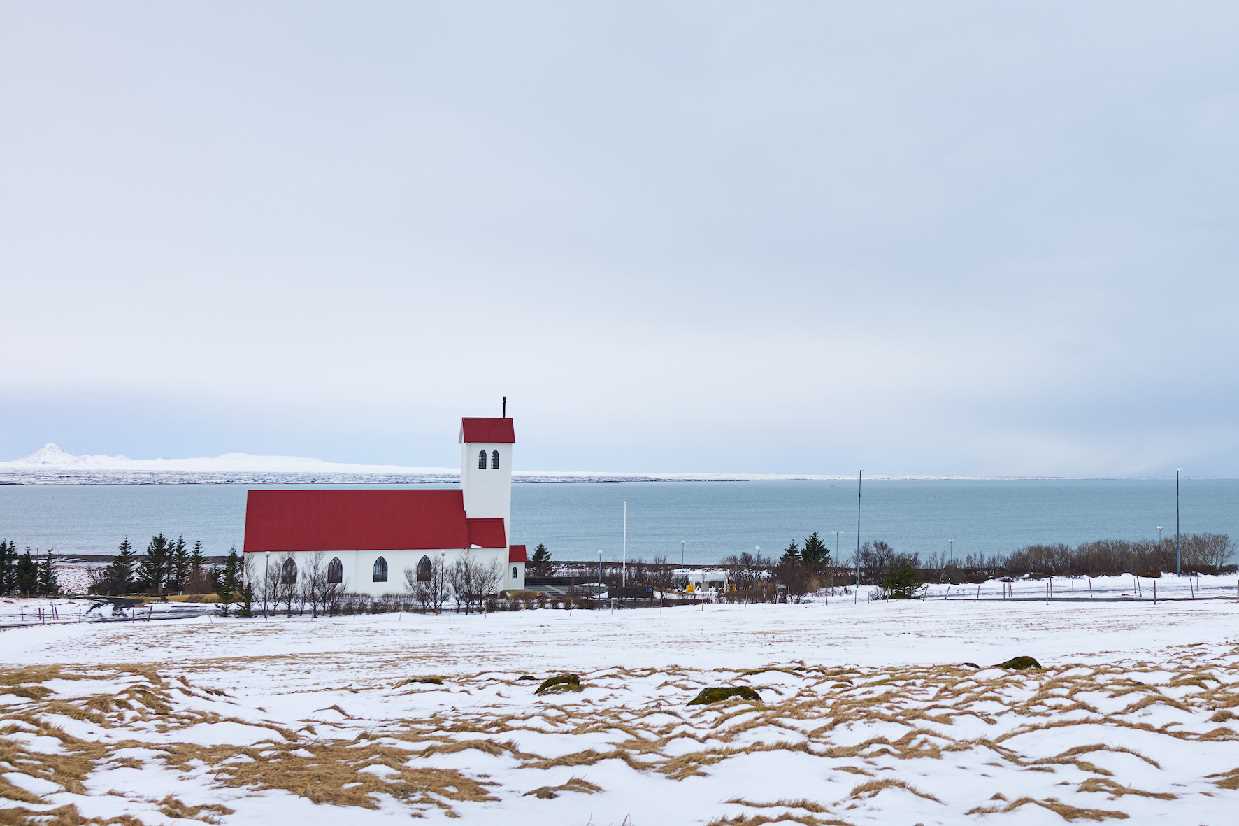 The current church in Garðar, but Garðabær is named after the land, was consecrated in 1880. A church has been there since the conversion to Christianity in 1000. The photo looks over Hafnarfjörður, and Keilir and Fagradalsfjall can be seen in the background. Garðar is a settlement land; Ásbjörn Össurarson, Ingólfur Arnarson’s nephew, was the first person there. He didn’t live far from his uncle, who lived in Kvosin in Reykjavík, on the other side of Skerjafjörður.