The whale populations around Iceland are changing in both location and size, and some researchers attribute the changes to rising sea temperatures. Whales are a familiar presence and cetaceans are important predators in Icelandic waters with a total of 23 species recorded of which 12–14 species are considered regular inhabitants.
The different species that have been seen off the coasts of the island include blue, fin, minke, pilot, humpback, sei, orca, sperm, bottlenose, beluga, and narwhal whales as well as white-beaked dolphins, white-sided dolphins and harbour porpoises. 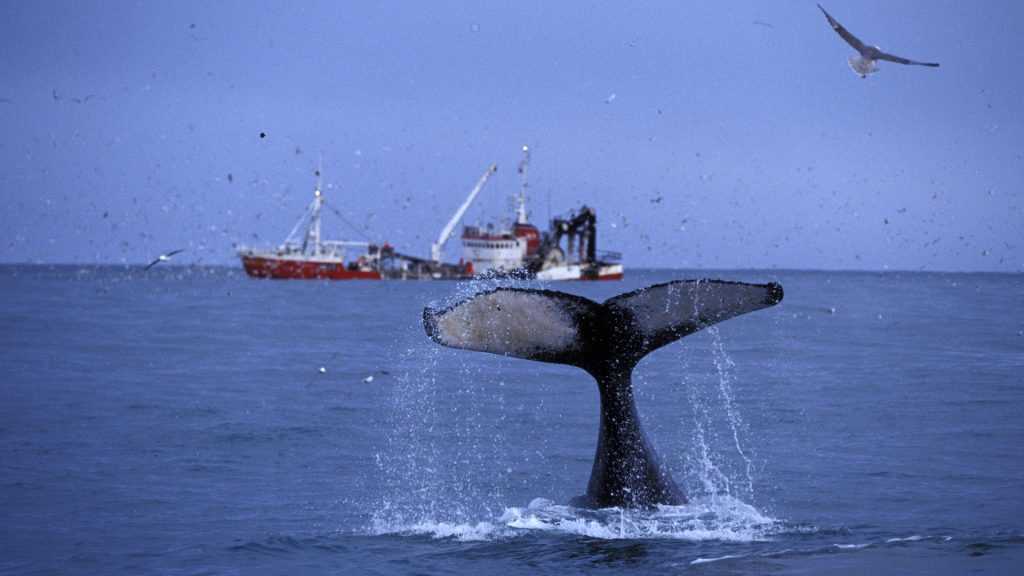 Dramatic changes
Researchers have monitored the distribution and abundance of cetaceans in the Central and Eastern North Atlantic regularly for nearly 30 years. They have been studying the changes in their distribution and abundance around Iceland—and the changes are significant.
There have been some changes among baleen whale numbers. Over the past 30 years, some stocks have grown, others have decreased, and others have moved to different waters. In fact, significant changes in the distribution and abundance of several whale species have occurred in the North Atlantic during this time period. The abundance of humpback and fin whales has increased from just 1,800 to 11,600 and 15,200 to 20,600, respectively, in the period 1987–2007. Fin whales and humpbacks have increased in number since 1987, when more exact counting of their numbers began. At the same time, blue whales have moved into more northern waters, which is attributable to warming sea temperatures further south. In contrast, the abundance of minke whales along Iceland’s coasts has decreased rather dramatically from around 44,000 in 2001 to 20,000 in 2007 and just 10,000 in 2009. 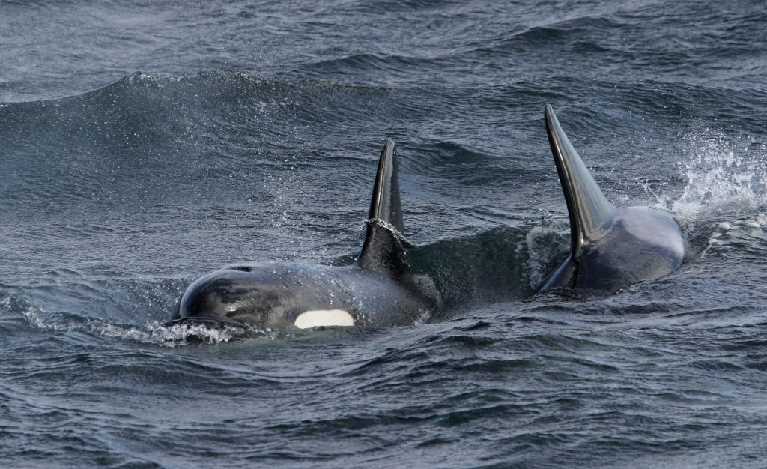 Physical variables affecting numbers
The physical variables impacting cetacean numbers include ocean temperature, depth and salinity. The increase in fin whale abundance was accompanied by the expansion of their distribution into the deep, vast waters of the Irminger Sea. The distribution of the endangered blue whale has shifted north during this period. The habitat selection of fin whales was analysed with respect to physical variables, and the results suggest that their abundance was influenced by an interaction between the physical variables of depth and distance, but also by the sea surface temperature and height. However, the changes in cetacean distribution and abundance may also be a response to their food supplies, as capelin populations move further north and the sand eel population has collapsed.
Minke whales
The estimates of minke whales from 1987–2009 around Iceland varied widely. Their numbers increased appreciably between 1987 and 2001. However, the survey in 2007 revealed a reduction in minke whale abundance to less than half that of 2001 and an extra aerial survey conducted in 2009 showed even further decline in numbers. Thus, the decrease in common minke whale abundance in the Icelandic continental shelf area seems to be related to the decrease in the abundance of their preferred prey species, sand eel in the southern part and capelin in the northern part. The trend is concerning.
Reasons for change
Significant oceanographic changes have occurred in Icelandic waters since the mid-1990s, including a rise in ocean water temperature. Although the exact causes remain unclear, these changes appear to have caused a northward shift in the distribution of several fish species, a decrease in krill numbers and a total collapse in the sand eel population off the coasts of Iceland. Considerable changes in distribution and abundance of several whale species are apparent from the series of cetacean surveys dating back to 1986.