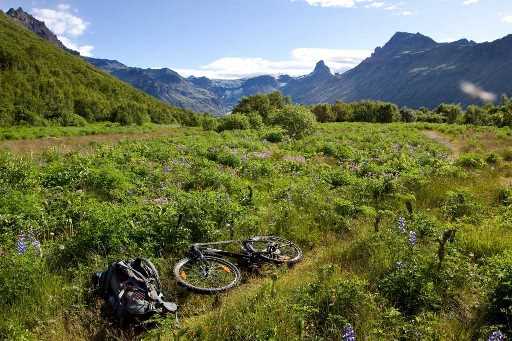 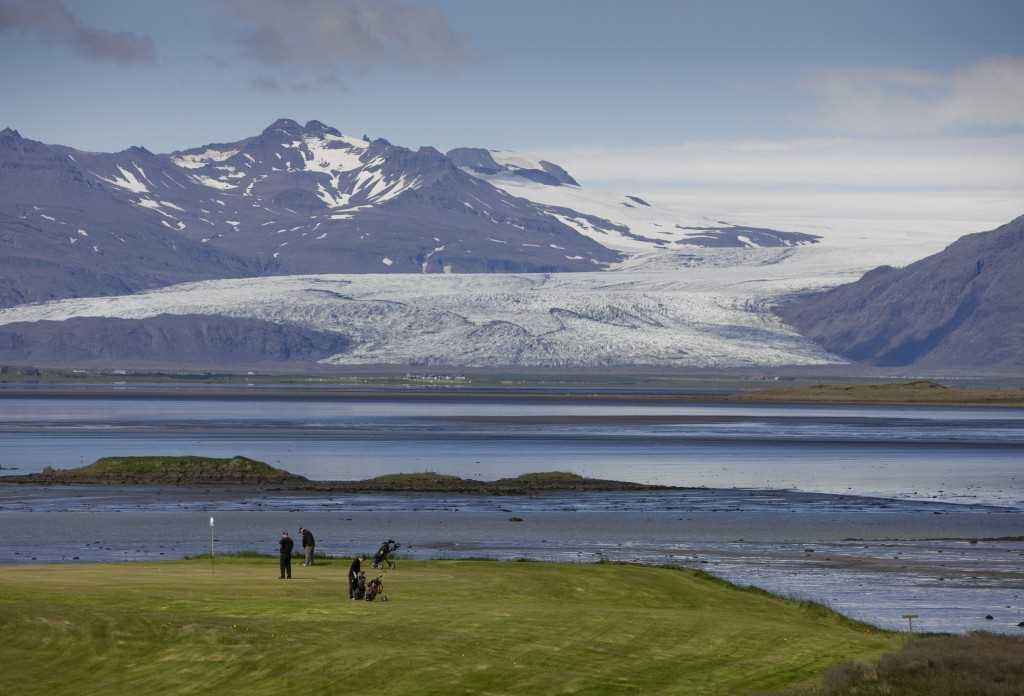 In the Realm of the Vatnajökull Glacier The region directly beneath the Vatnajökull glacier is a 260km long, narrow stretch of land that spans from the  West of Skaftafell in Vatnajökull National Park to the town of Höfn on its eastern border. The life of people of the region has been shaped and moulded according to the dictates of nature, in a region which, until as recently as the 1970s, was one of the most isolated parts of Iceland. The majority of its roughly 2,100 inhabitants live and work in Höfn, the area’s largest population centre; the rest live on farms scattered throughout the region. 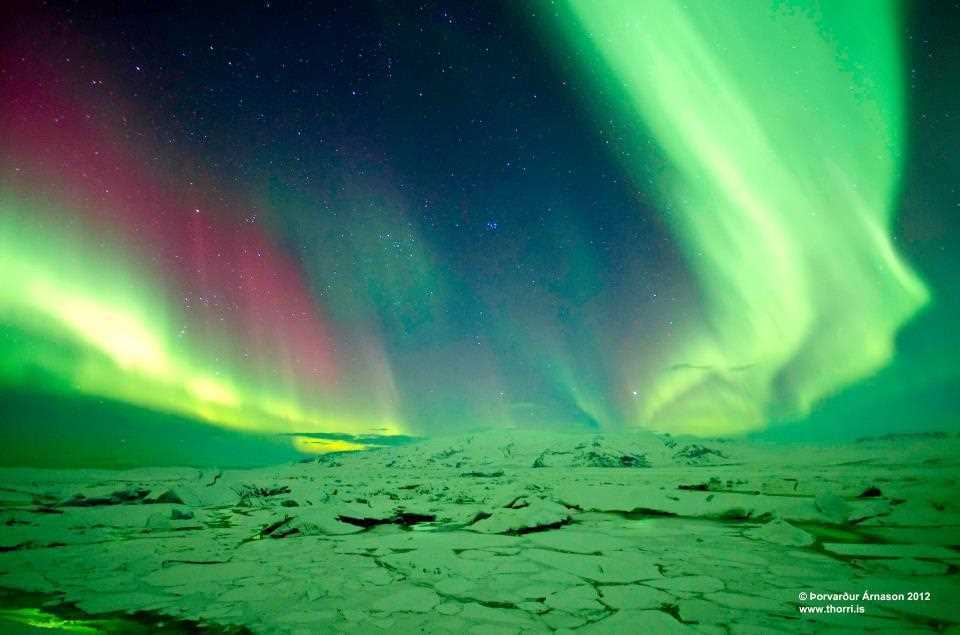 Driving through this enchanted area, the vastness of the glacier, with its various glacier outlets, makes a compelling impression on the mind. The extensive views across the black sands of Skeiðarásandur towards Skaftafellsjökull glacier leave one in awe of the glacier’s sheer magnitude, relentless in its crushing effect upon the land beneath it. The beautiful Svartifoss waterfall, one of the main attractions within the Vatnajökull National Park, is well known for its underlying black basalt hexagonal columns.

Vatnajökull is larger than all the glaciers in Europe combined, (there are smaller glaciers in Norway and Russia) and is one of the largest glacier in the world outside of the polar icecaps. It boasts the highest elevation in Iceland: Hvannadalshnúkur at 2,110m or 6,920 feet, as well as the lowest point below sea level at the famous Jökulsárlón glacial lagoon 260 metres at its deepest. As a national park, it’s the largest in Europe. 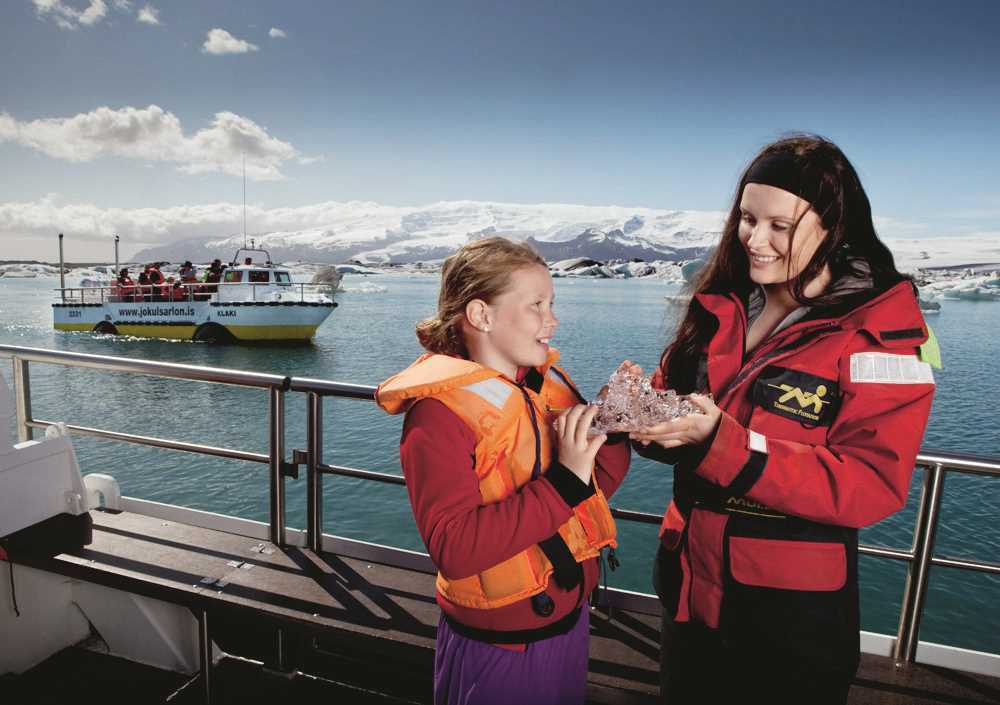 Activities in the area are numerous. Take a snowmobile, jeep or hiking tour on the glacier, cruise gently around blue-tinged icebergs on a boat ride at Jökulsárlón glacial lagoon, observe puffins at Ingólfshöfði, or get a bird’s eye view over the glacier on a sightseeing flight. What could be more magical than golfing in the midnight sun or enjoying the warm natural hot baths at Hoffell? These are just a few of the possibilities in the Vatnajökull Region. 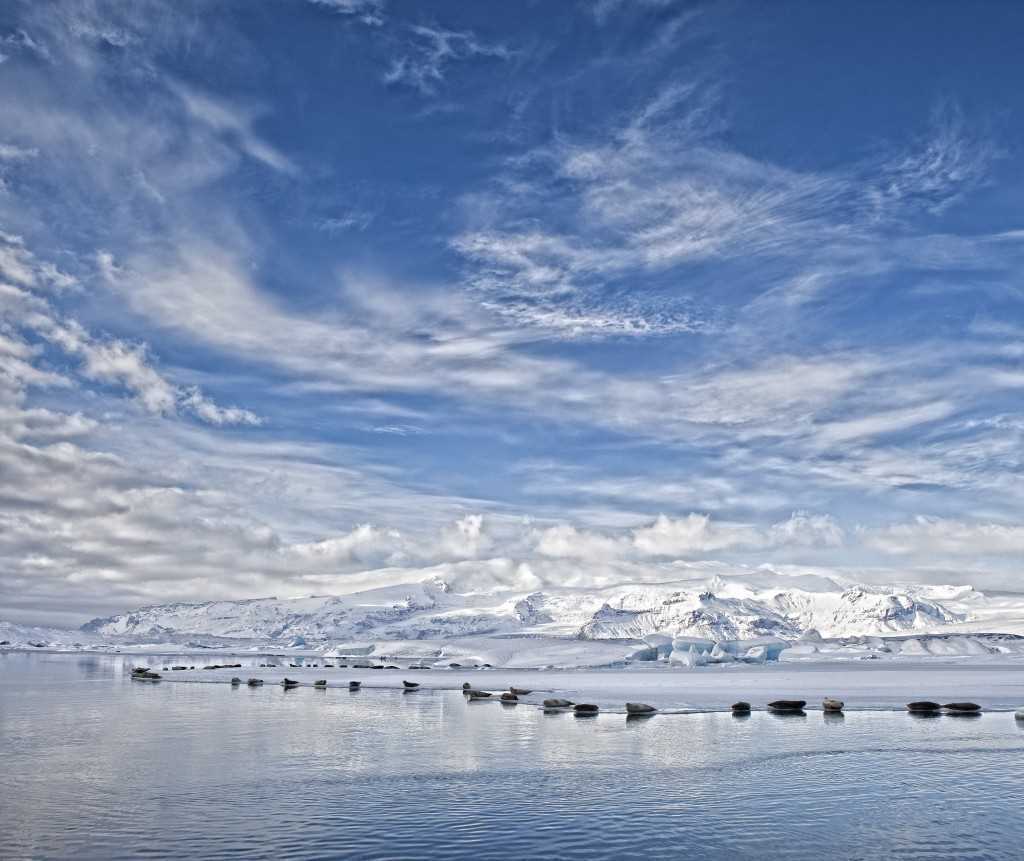 Taste some of those lovely langoustine dishes during the annual Lobster Festival in Höfn, late in June, and don’t forget the not-to-be-missed annual fireworks extravaganza at Jökulsárlón on in late August. For more in-depth information about Vatnajökull National Park, check out the visitors centre, a major hub for hiking and mountaineering expeditions in the area, open year round.