The Krafla eruptions, north of Lake Mývatn, were nine volcanic eruptions at Krafla from December 1975 until September 1984. The lava that flowed in these eruptions covers 35 km² of land. This area from Leirhnjúkur north of Gjástykki in Kelduhverfi is unique from a geological point of view on a global scale. In the Krafla fires, it was possible to observe waves of extension fractions in a volcanic system on tectonic plate boundaries for the first time in the world. Subsidence and uplift were measured as well as divergence. Priceless scientific and historical value was created in this series of eruptions that we call Krafla fires. From the car park north of the geothermal power plant in Krafla, there is a well-marked path to the craters and the coal-black Krafla volcano lava field. 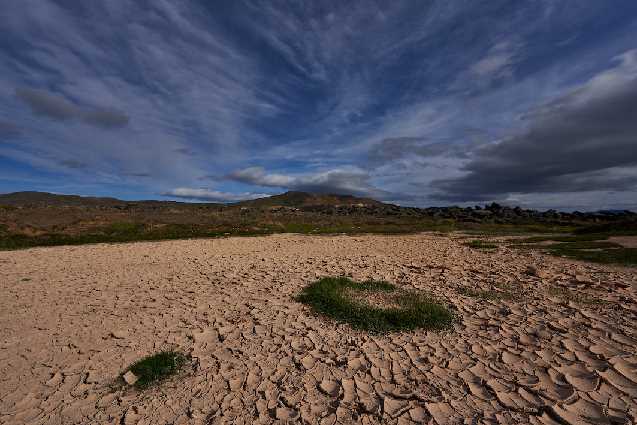 At the edge of Krafla volcano in Vítismó, by Krafla.