The spectacular Northern Lights captured for all to enjoy

There is never one night the same as another. They appear, dance across the sky in a ballet of light, only to disappear as abruptly as they came. 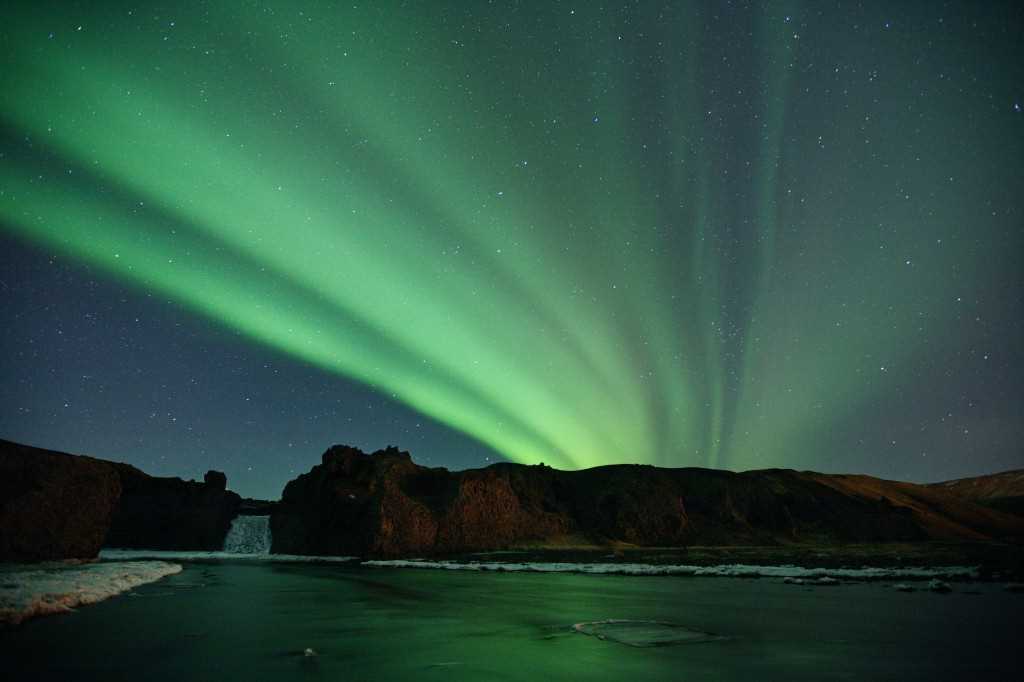 This winter and next, the Northern Lights are at the peak of their cycle. This will be the best time to view them and the time when the chance of viewing them is higher than it will be for years to come.

Experiencing the Northern Lights is to experience an ethereal sight. The nights generally need to be chilly and clear. From around 9 pm onwards, the Lights appear, starting as a glow and frequently becoming so bright that everything around is clearly visible.

Their shape and patterns change by the moment and they really do appear to be dancing as they sweep across the sky. Whilst they can be seen in Reykjavik, the city lights don’t allow their full beauty to be seen and so it has become popular to take a tour out into the countryside to enjoy them. 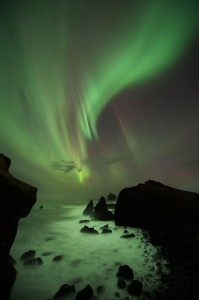 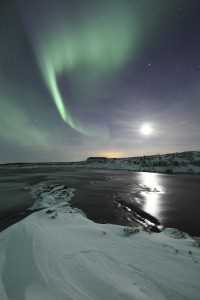 Just as they are never the same any given night, so they appear differently according to where you are viewing them in the country. Photos you see are a moment, frozen in time of an event that will be very different just a minute later. Thus, this is a performance that can be enjoyed every night they appear, for hours at a time.

Capturing the beauty of the Northern Lights has been a life-long project for Olgeir Andrésson. He travels for hours to find the spots he feels they will be at their best and then spends hours filming them, sacrificing sleep and comfort to get the best shots.. Over the years, he has developed numerous techniques to portray both them and his surroundings at their best. Using a good camera with long shutter openings, he has produced some stunning displays of this phenomenon that most would never get the opportunity to see in their lifetime. He has become a master in his craft and his masterpieces could adorn any art gallery, company or home.