The Rise of Football in Iceland

The Rise of Football in Iceland 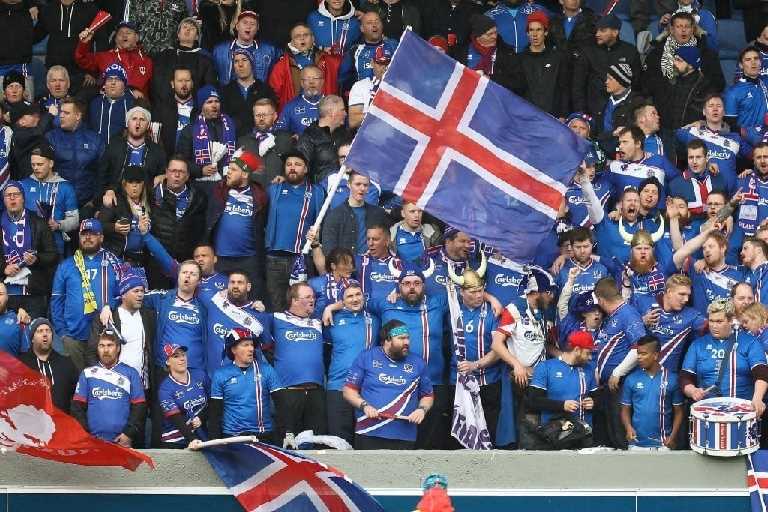 The huge success of the Icelandic men’s football team over the last few years has been nothing short of phenomenal. Not only did the team succeed in qualifying for the 2016 European Championship in France, beating their opponents in the tournament leading up to the finals, the team’s shock 2-1 win over England will long be remembered in the annals of football history. Much of this was achieved with the support of thousands of cheering Icelandic fans and the now famous Viking chant, reminiscent of the clashing of spears and swords in days of yore. In their latest conquest, the Icelandic team recently astounded the world by qualifying for the 2018 World Cup in Russia by beating teams such as Croatia, Turkey and Ukraine. 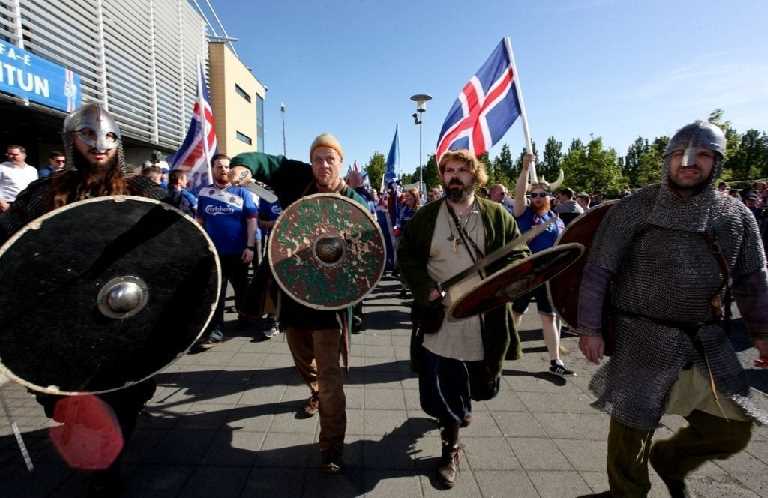 How, some ask, does such a small nation with a population of only 330,000 manage to score so high with such a small pool of players to choose from? It’s a good question with a complex answer.

One of the key contributing factors has been the building of indoor football pitches in recent years in practically every community around the country. This has ensured that practice was not limited to the summer months only, as had been the case for decades. Secondly, young people are much more willing to put in time on the pitch when the fierce Icelandic weather was no longer able to hamper their enthusiasm. With the increase of young players, more foreign-trained coaches arrived on the scene, bringing more organisation to the practical development of the sport. These factors contributed to a change in Icelanders’ attitude towards football and among the fledgling players and coaches came a new vision for the future─that of seeing the possibilities for playing outside the country and becoming professionals in major leagues in foreign lands. 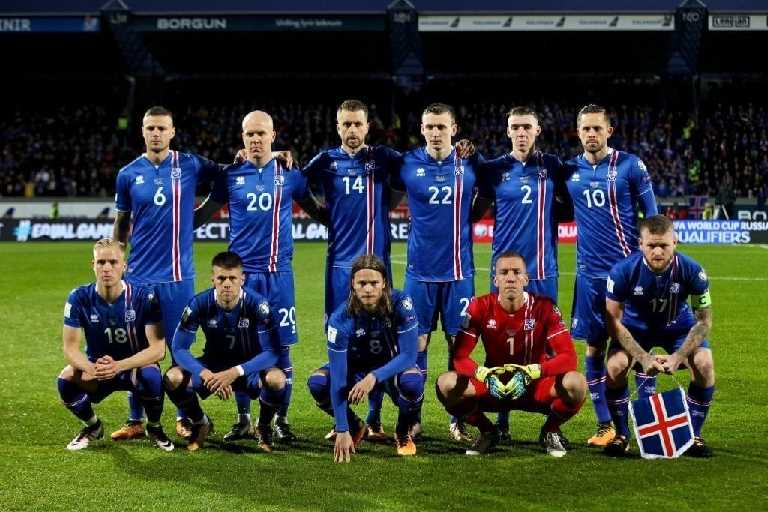 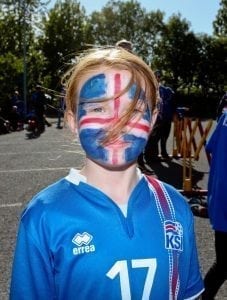 Along with this came the direct exposure to the sport in other parts of the world via live television broadcasts and later via the internet. This high-tech revolution brought Icelanders closer to the outside world, enabling them to watch games in Europe and around the globe in real time.

Last but not least, the dynamics of the team itself has played a big part; learning to overcome obstacles through unity, along with a dynamic Viking spirit are factors that have been attributed to the success of this outstanding team.

Over the last 15-30 years, the Iceland Men’s National Football Team has grown by leaps and bounds, and the end is nowhere near in sight. Huh! 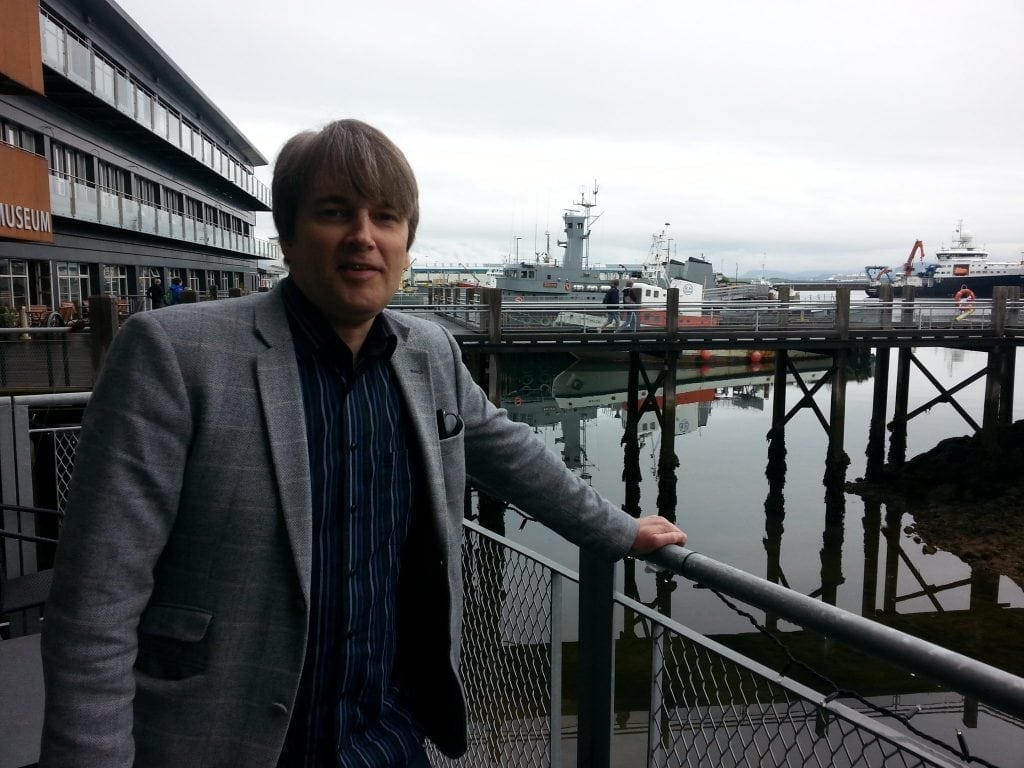