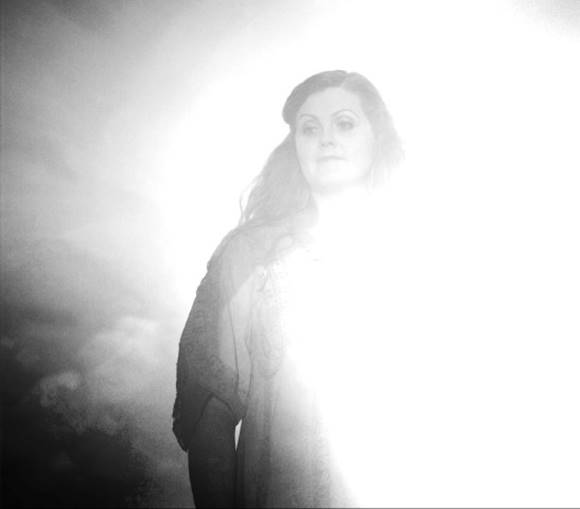 Singer Ragnheiður Árnadóttir performs the work Helga EA2 by Ásbjörg Jónsdóttir at the Reykjavík Maritime Museum, Saturday 25 May at 14:00.

Ásbjörg composed this piece especially for Ragnheiður on Dark Music Days using the poem of Ragnar S. Helgason which tells the story of Helga EA2, a ship that was bought to Iceland some time ago.

Helga, a fiancé of the carpenter died during the ship’s launch and was subsequently considered the ship’s guardian guard and followed it and protected until the ship sailed without a crew out to sea and has since not been seen. The work is sort of a conversation between Helga and the narrator. Everything revolves around the voice, its nuances and its ways of expressing emotions and telling a story, without and with words.

Free admission and everyone is welcome.

The concert is sponsored by the City of Reykjavik. 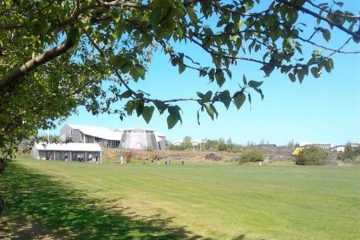