Laugarvatn is a hamlet of around 200 people, by the lake of the same name and originally formed around the boarding school there. It is located in South Iceland, around 93 km from Reykjavik.

Laugarvatn is popular as a summer resort and as a stop for travelers, as it is located near many of Iceland’s top attractions, such as Gullfoss and Geysir (part of the Golden Circle) and the ancient Skalholt bishop seat. 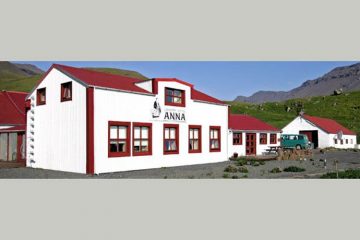