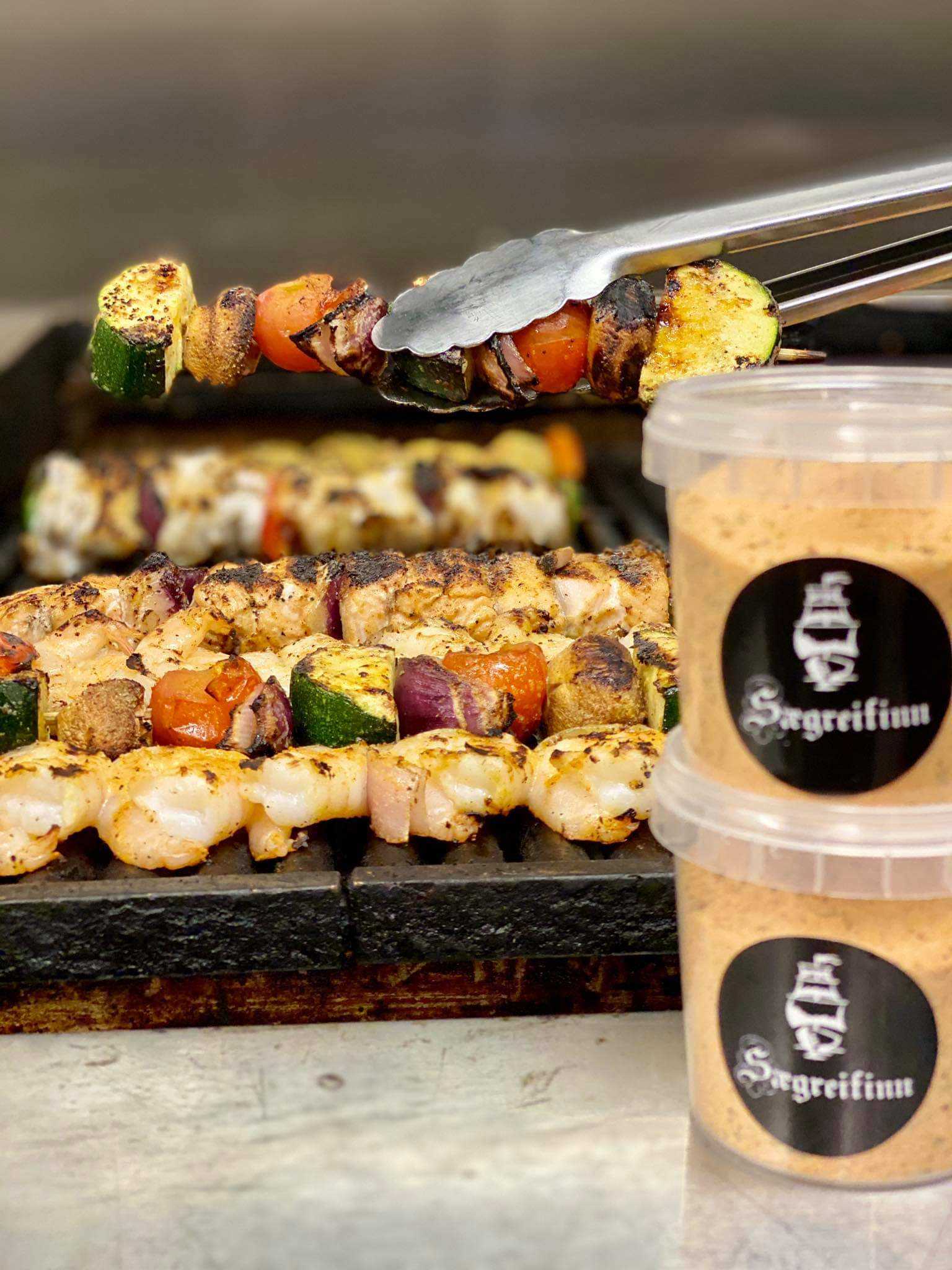 – The Best Lobster Soup You Can Get

In the heart of Iceland, more specifically on the old harbour, you can find The Sea Baron.

In 2003, former fisherman Kjartan Halldórsson decided to open up a fish store in Reykjavík Harbour. The store quickly became popular with tourists who wanted to take photographs of the fish and the fishmonger. He got the idea to grill fish spears and prepare lobster soup for guests during the lunch hour. And they have been going strong since then. 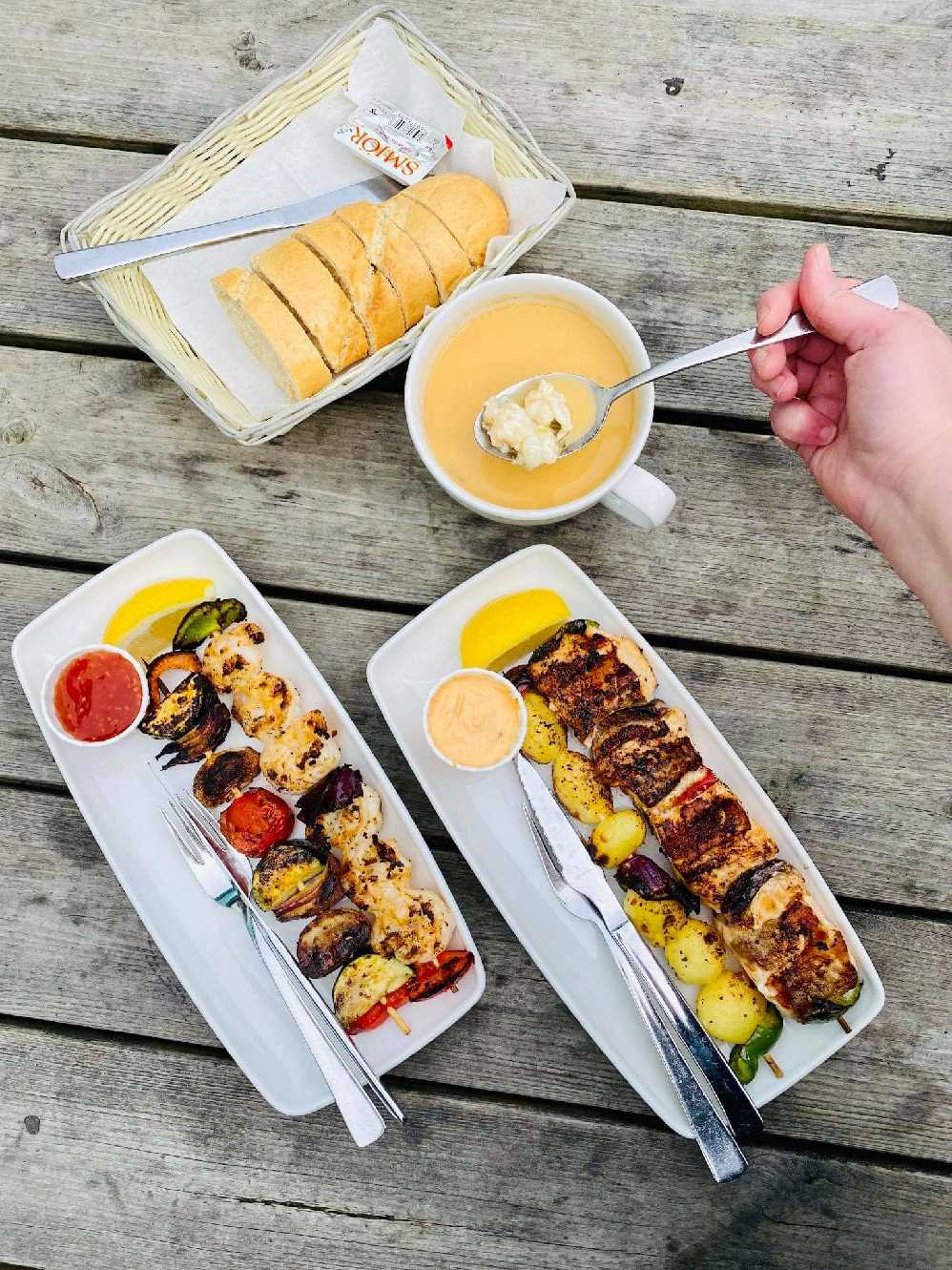 The Sea Baron is open almost every day of the year between 11:30 and 22:00 (with a few exceptions of shorter opening hours). The lobster soup is, of course, always on the menu, as are the spears. The restaurant chefs are proud to use only the best fish and shellfish from around Iceland in their dishes. Salmon, shrimp, scallops, redfish, catfish, blue ling, and many other species are used for the fish spears.

There are also vegetarian and vegan options, and before Christmas, you can try the famous Icelandic delicacy (for some); fermented skate! 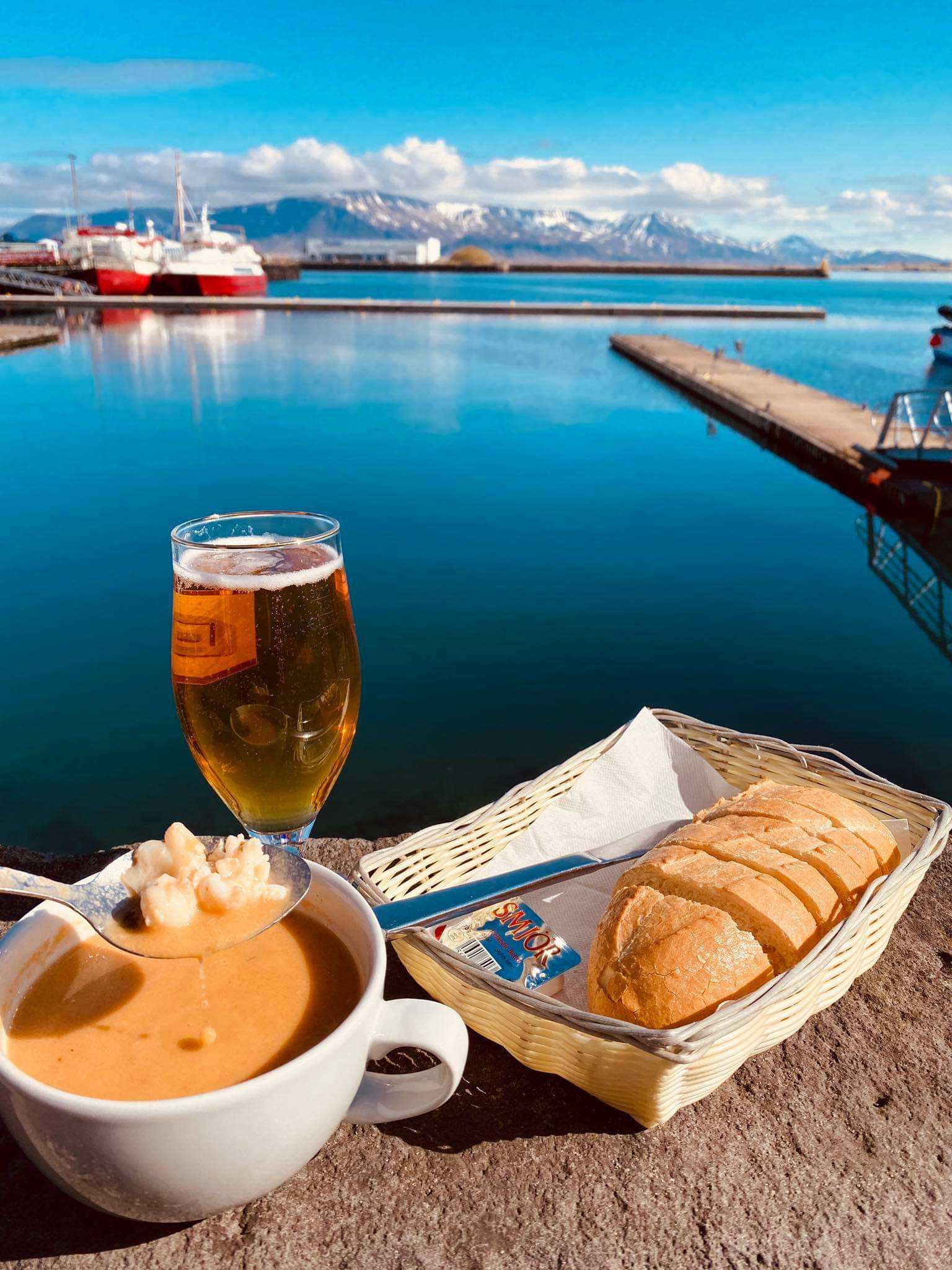 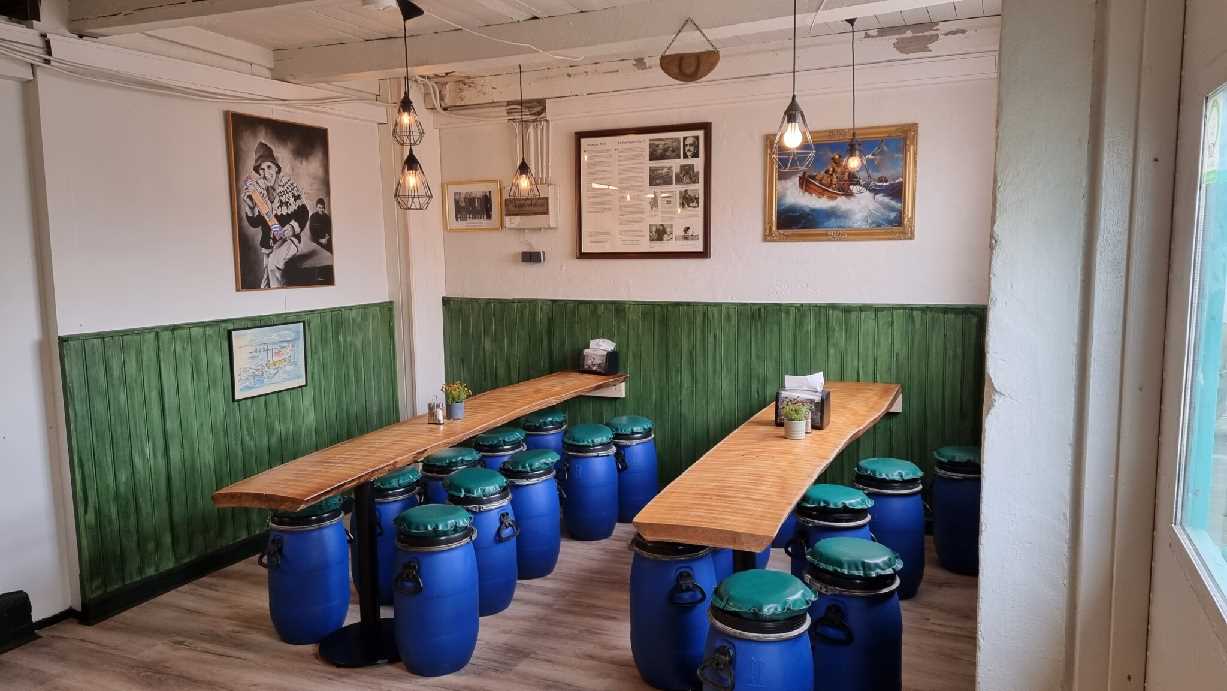 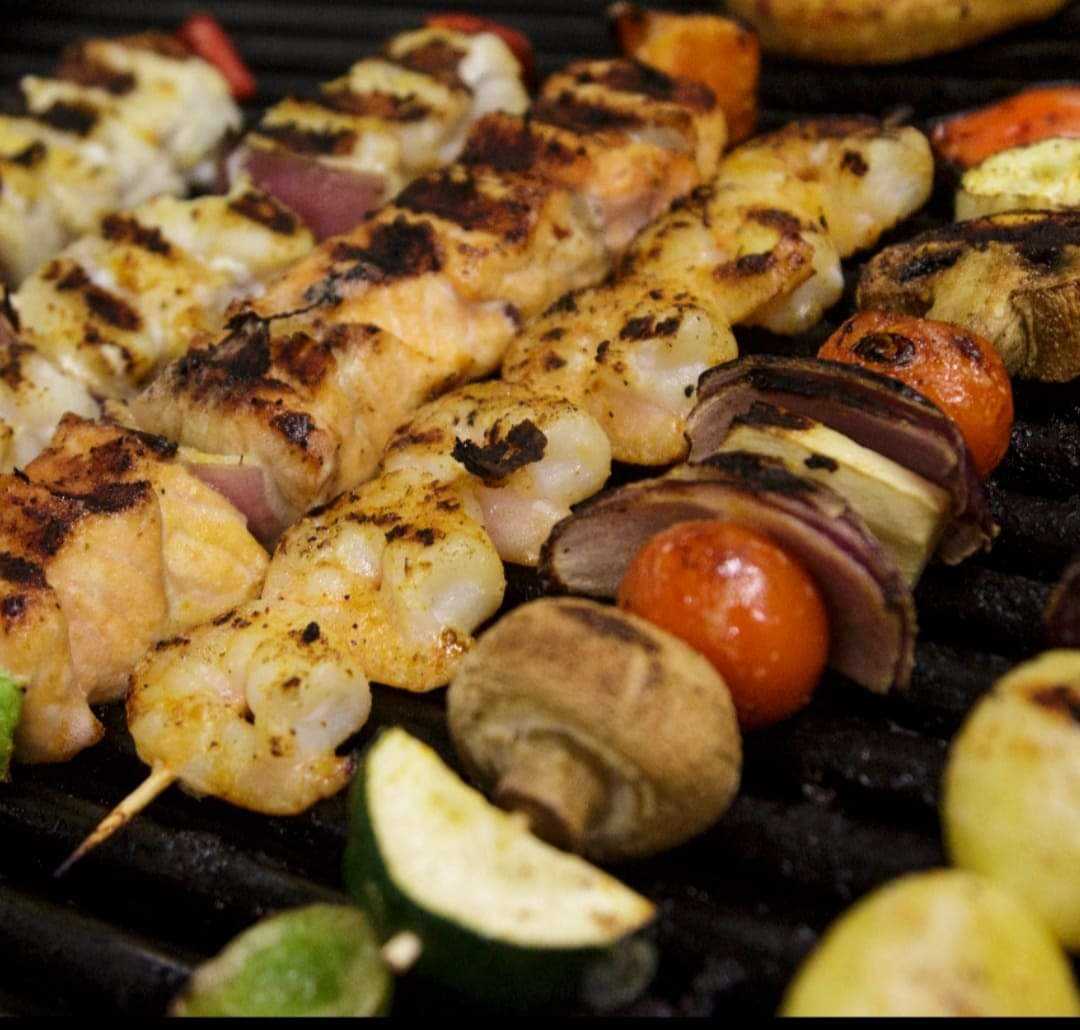 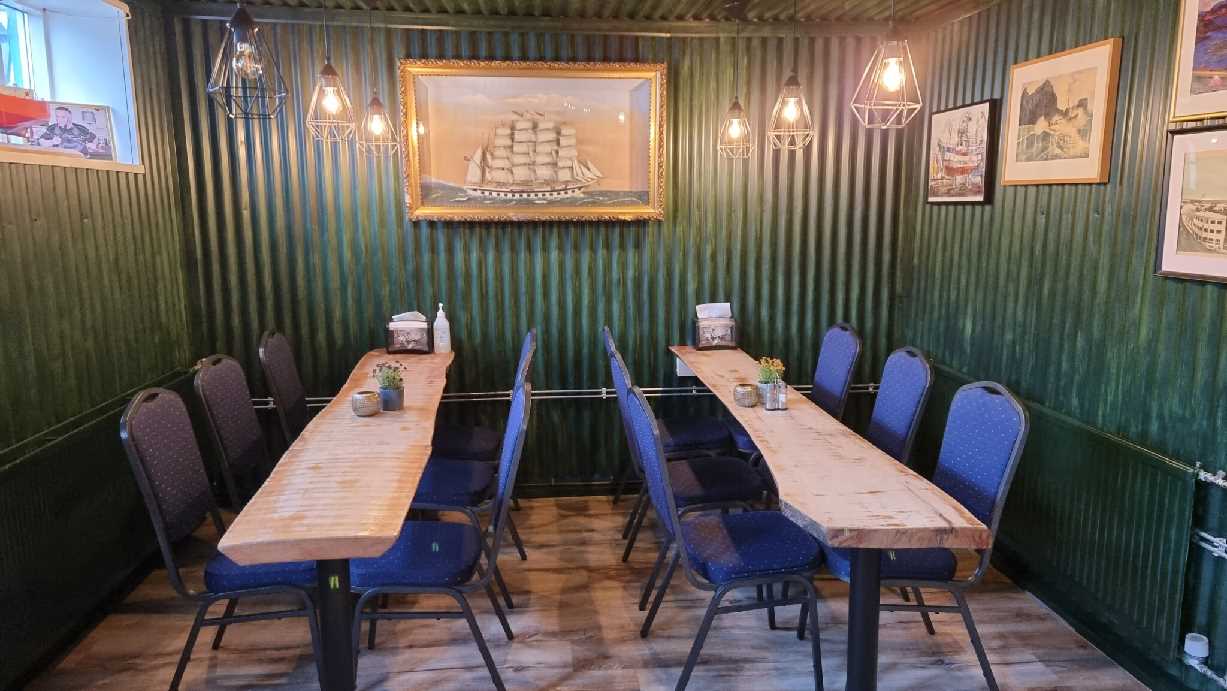 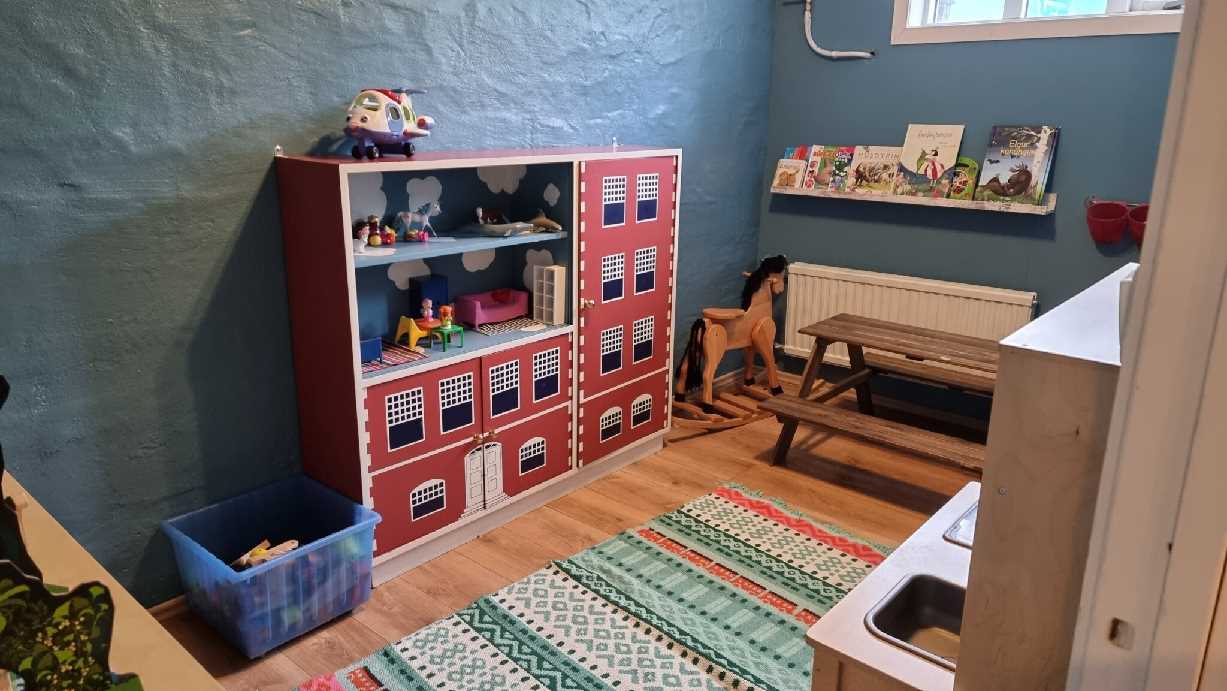 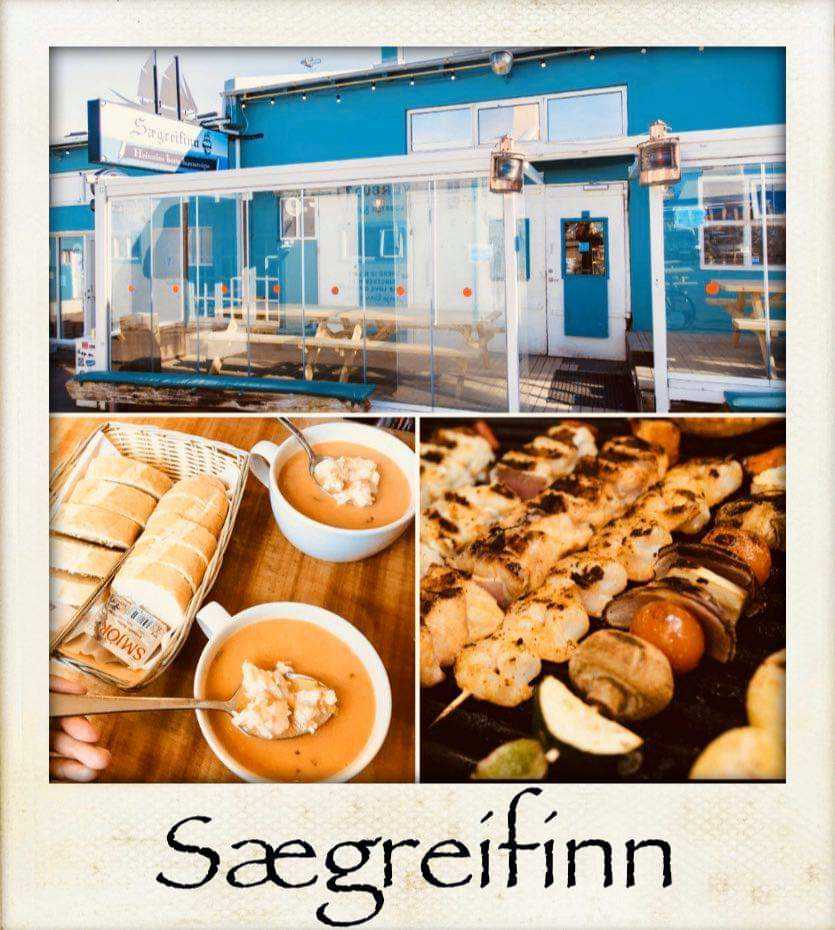 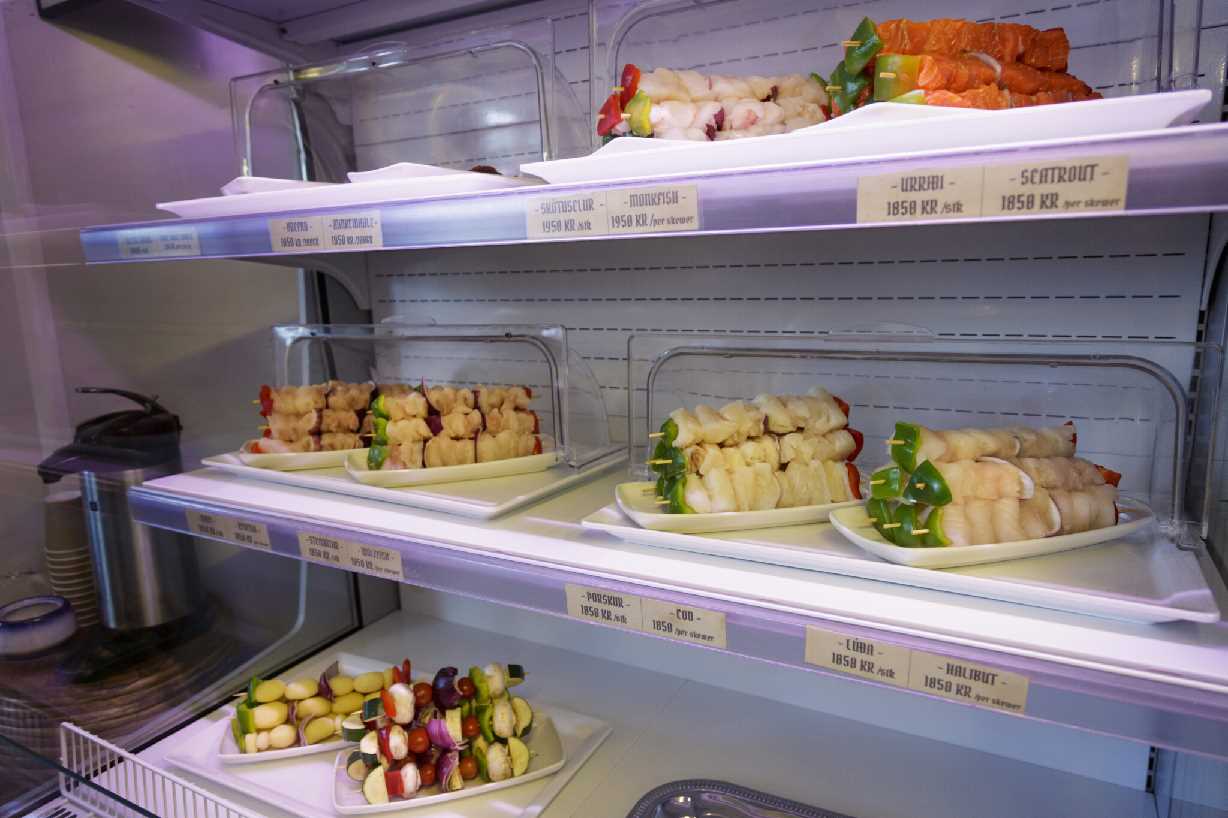 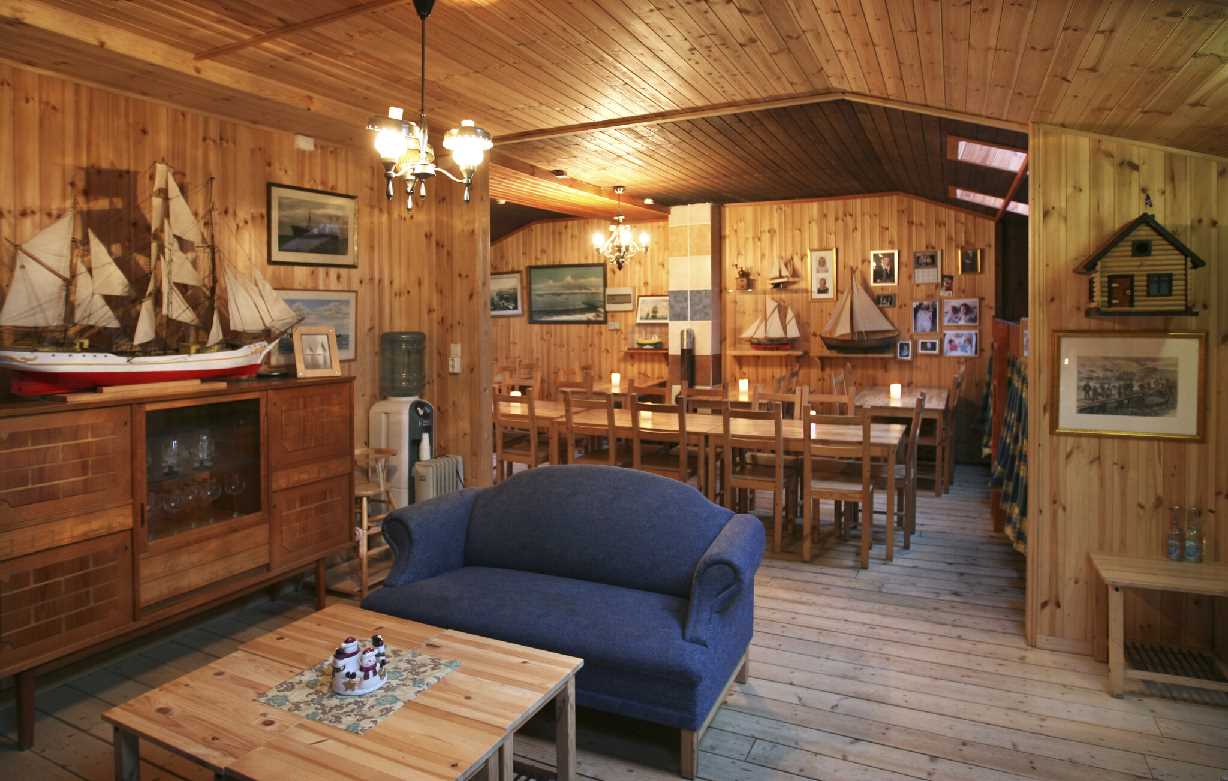 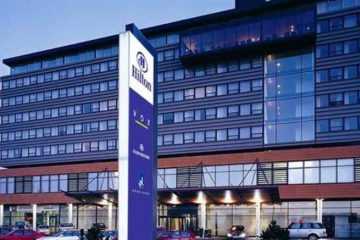 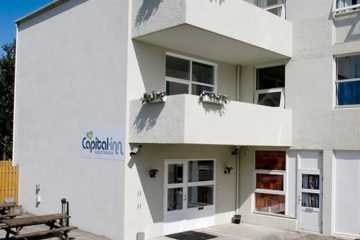