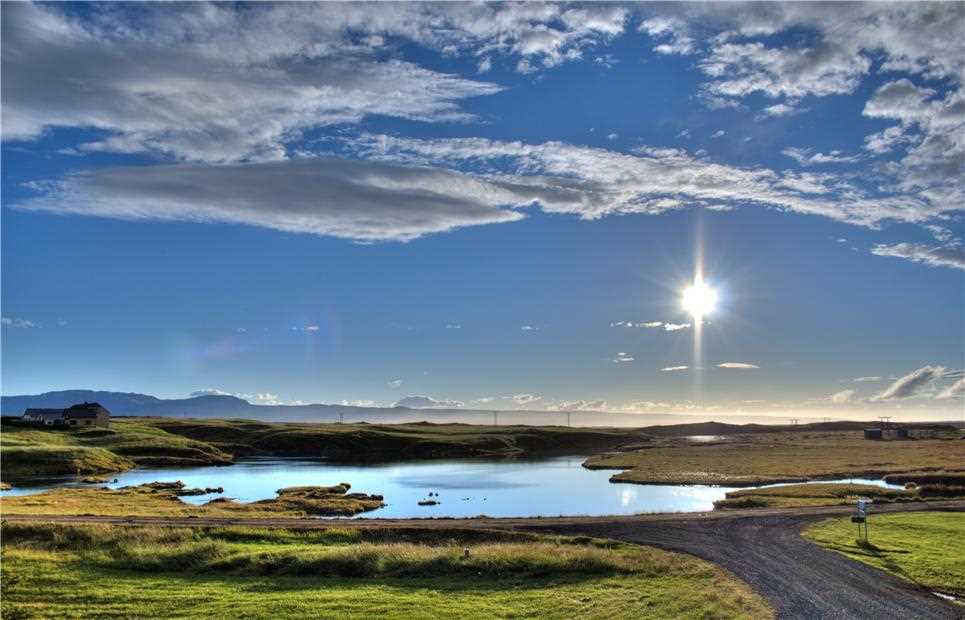 Established as the prime production service in Iceland, our experienced team provides the film and television industry with the resources and services required to capture some of the world’s most dramatic and haunting landscapes.

Founded in 2003, Truenorth has line produced feature films for all the major studios such as Warner Bros, Disney, Lucas Film, Paramount Pictures, Universal Pictures, Twentieth Century Fox, DreamWorks, Columbia Sony, Lionsgate, Netflix and Marvel Studios, creating some of the most iconic scenes of the silver screen.

Having obtained a wealth of expertise and experience, Truenorth understands the importance of scope and definition. The highest quality equipment and skills are utilized to allow the still to tell the story. From large scale feature film and TV productions to commercials and music promos, each client’s individual scale and objectives are effectively considered and productions close on time and on budget.

In 2014 Truenorth was awarded the President of Iceland’s Export Award as a leading company among those which specialize in services for companies and individuals who wish to film in Iceland. This was a great honor for Truenorth and an inspiration for film production in Iceland.

Truenorth is a member of the Global Production Network and is represented by Agency for the Performing Arts (APA). 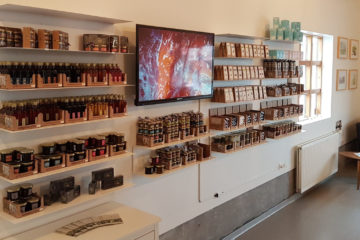 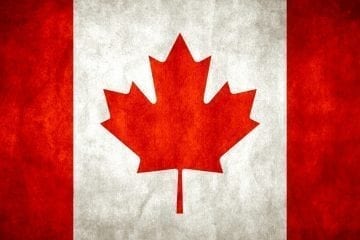