The Canyon Created by a Mythical Horse 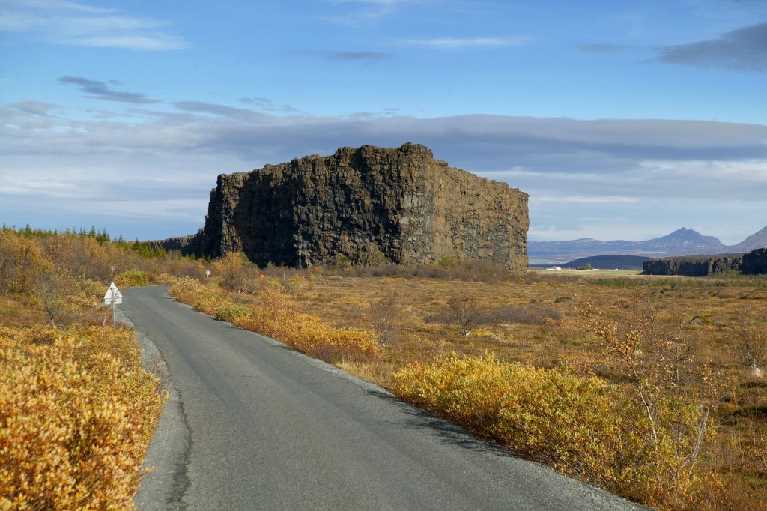 One of Iceland’s most amazing places is the canyon Ásbyrgi which is considered a part of Vatnajökull National Park. The place is both beautiful and mystical. According to local folklore Ásbyrgi is believed to be the home of  “the hidden 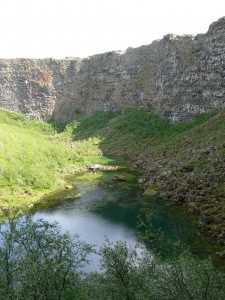 people” , where the elves dance and frolic by Botnstjörn pond at night. Botnstjörn is situated at the deepest end of Ásbyrgi; it is a small pond that is abundant with vegetation, where visitors can have picnics and watch the flowers bloom and the birds fly.
Ásbyrgi is a must stop for pleasure seekers who want to savour the Icelandic experience. It is a place that offers grand adventure and a quiet place for respite.

The Giant Horse Sleipnir
Ásbyrgi was most likely formed by catastrophic glacial flooding of the river Jökulsá á Fjöllum after the last Ice Age, first 8-10,000 years ago, and then again some 3,000 years ago. The legend explains the unusual shape of the canyon differently. It is said that the canyon was formed when the old god Óðinn rode his eight-legged giant horse Sleipnir over the area. Sleipnir touched one of its feet to the ground and formed Ásbyrgi. 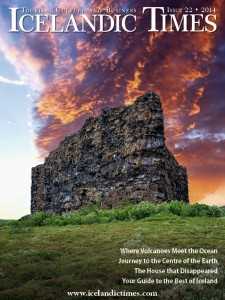 Gljúfrastofa is the name given to the National Park Visitor Centre in Ásbyrgi, in the northern territory of Vatnajökull National Park. Its purpose is to provide comprehensive information about the park, its surroundings, hiking trails, natural attractions, history, services and recreational options. The centre is open from 1 May to 30 September. Outside this period, the centre is open by arrangement.
The Ásbyrgi campground is open from 15 May to 30 September. It is considered one of the most beautiful camping places in Iceland.