The National Museum of Iceland

150th Anniversary Celebrations
The National Museum of Iceland
Established on 24th February, 1863, the National Museum was initially housed in various attics – in the cathedral, the House of Corrections, Parliament, the national bank and the (then) National Library, now the Culture House on Hverfisgata.

When Iceland became a republic in 1944, Parliament decided to build a permanent museum close to the university, into which the entire collection was moved in 1950. Six decades later, completely redesigned and refurbished, it reopened in 2004 with events and exhibitions that have continued to fascinate all age groups. 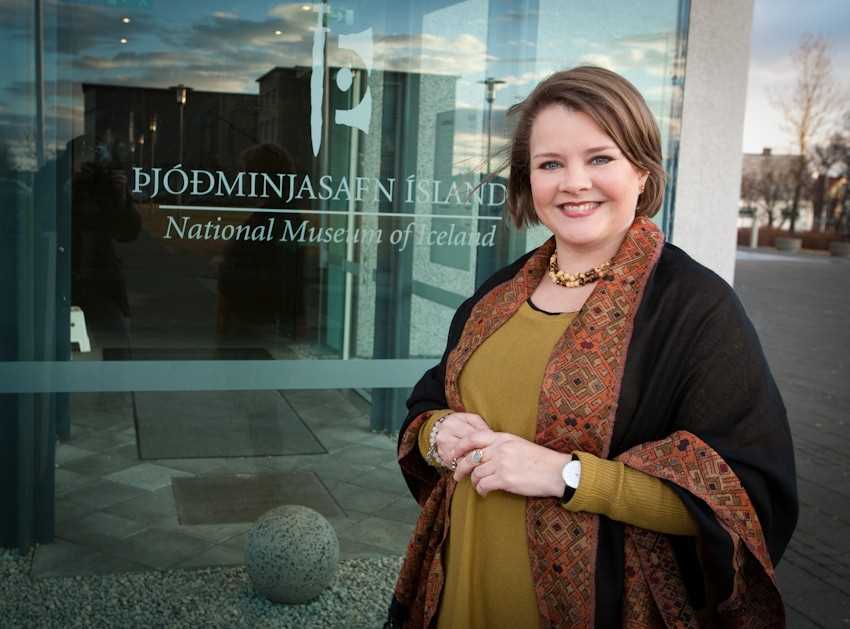 Behind the scenes
The National museum is responsible for the preservation and management of the country’s cultural heritage. It carries out many important archeological research projects, frequently in conjunction with both academic institutions and local museums, cataloguing on the specially-designedSarpur database, conserving, preserving, cleaning, repairing and stabilising artifacts of all kinds. The Historic Buildings Collection
The museum has a collection of over 40 different buildings from turf houses and churches, preserved in their original form, four of the very few stone buildings, a number of timber buildings of different types including the oldest belfry and the only existing windmill, on the island of Vigur, in the Westfjords. 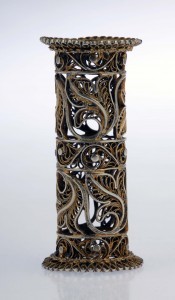 Photographs and Prints
Iceland’s largest public collection of images is preserved by the National Museum. It includes images of many different genres such as drawings, graphic prints, watercolours and paintings, besides about 4 million photographs, most of which date from 1890–1960. Library, publications, the shop and café
There is much to see and do at the museum—especially following the state-of-the-art tours. The museum publishes a lot of its research and has its own library with over 22,000 volumes and multimedia materials. Near the reception desk is a shop with many interesting books and other materials available for purchase—and a very popular café for refreshments. The National Museum has built up a formidable reputation for quality exhibits and programmes. This article can barely scratch the surface of its responsibilities and activities. Their website has a programme of exhibitions which gives a glimpse of the breadth and scope of its remit. 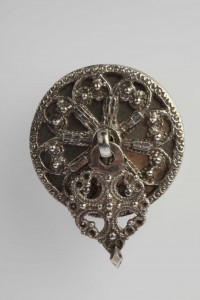 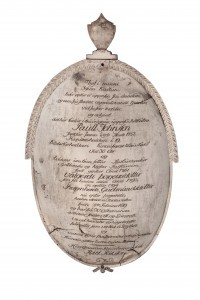 Silfur Íslands – Icelandic Silver work Exhibition
As part of its anniversary celebrations, the museum is holding an exhibition of silver work, focussing on the period from the 16th century to the first half of the 20th. Despite working under primitive conditions, craftsmen produced amazingly high quality works, many of which are exhibited here, along with the tools and methods they used.