The surplice of bishop Jón Arason (1524—1550) of Hólar in Hjaltadalur is among the most celebrated art treasures in the National Museum of Iceland, being the only surplice that has been preserved from the Catholic period of Iceland’s history. It was transferred from Hólar to Reykjavik in 1814, where it was used in the Reykjavik Cathedral until the National Museum acquired it in 1897. The surplice is thought to date from about 1500. It is of red silky velvet with wide embroidered runners with images of saints on the front. The embroidering is magnificent, made of multicoloured silk and gold. 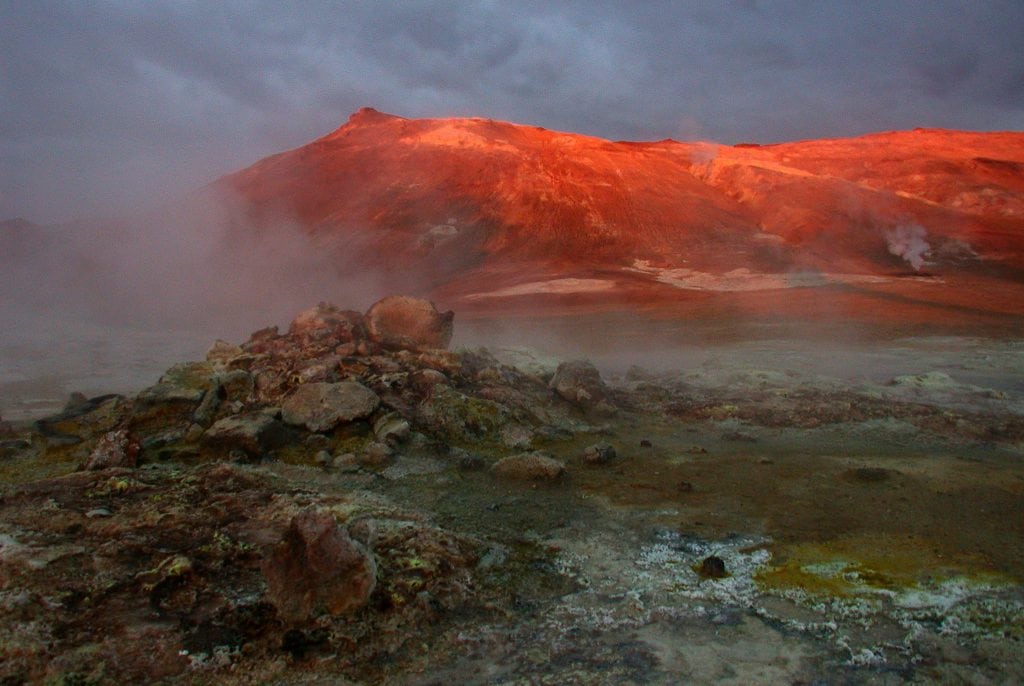 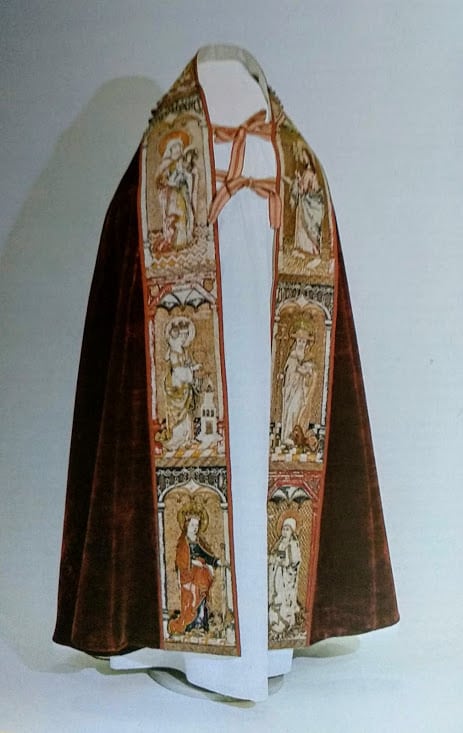 Jón Arason (1484 – November 7, 1550) was an Icelandic Roman Catholic bishop and poet, who was executed in his struggle against the imposition of the Protestant Reformation in Iceland. 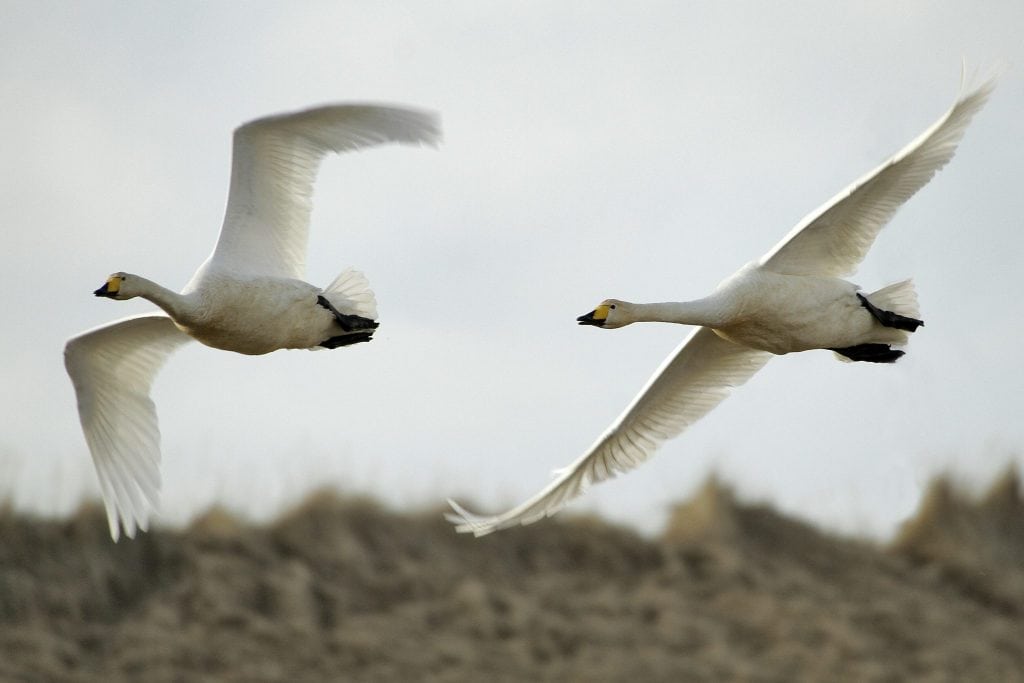 Jón Arason was born in Gryta, educated at Munkaþverá, the Benedictine abbey of Iceland, and was ordained a Catholic priest about 1504. Having attracted the notice of Gottskálk Nikulásson (1469– 1520), bishop of Hólar, he was sent by that prelate on two missions to Norway. In 1522 he succeeded Gottskálk in the episcopal see of Hólar, but he was soon driven out by the other Icelandic bishop, Ögmundur of Skálholt. Bishop Ögmundur later opposed the imposition of Lutheranism to Iceland, but being old and blind by that time his opposition proved effectively meaningless. 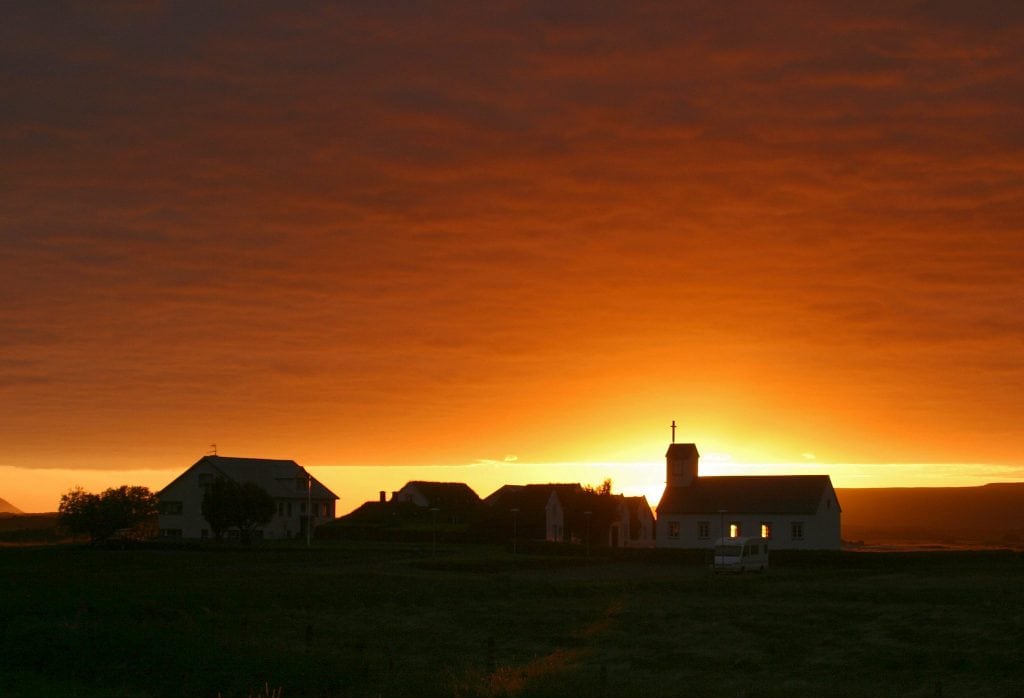 By this point Jón Arason had become known for his great talents if somewhat erratic faith. He fathered numerous children who fought for his causes figuratively and later literally. This was despite the canonical obligation that Catholic bishops are to be celibate, but Iceland was distant enough from Rome for clerical discipline in that age to be very lax. 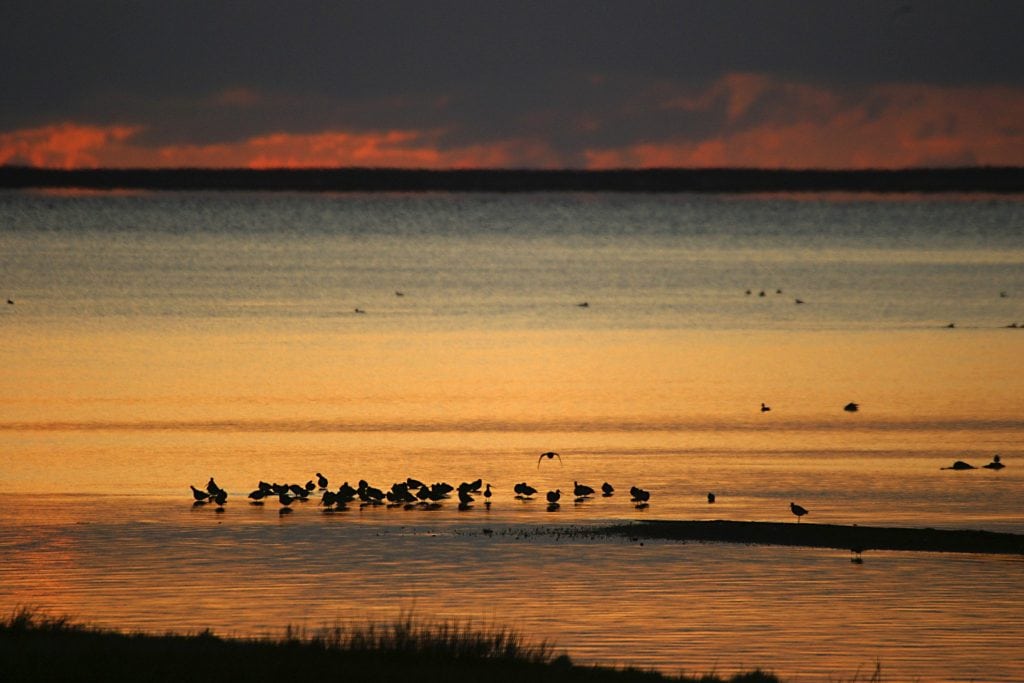