The oldest relics discovered so far in Iceland are some Roman bronze coins, forged in the years 270-305 A.D. These coins were found near in Hamarsfjörður and at the mouth of the Hvaldalur valley in the Eastern Fjords. Later one coin was found at Hvítárholt in the south-western part of Iceland when the ruins of an old farmstead from the period of settlement were being excavated. On the map below the places where the coins were found are shown. In the other Nordic countries coins of this kind are very rare. The same applies to other countries outside the old Roman area, where they are common. It is possible that seafarers from the British Isles drifted to Iceland around the year 300 A.D. when Britain was under Roman rule. However, these coins could have been brought to Iceland much later as antique relics owned by the settlers. They could easily be from the same purse although they were found at three different places. 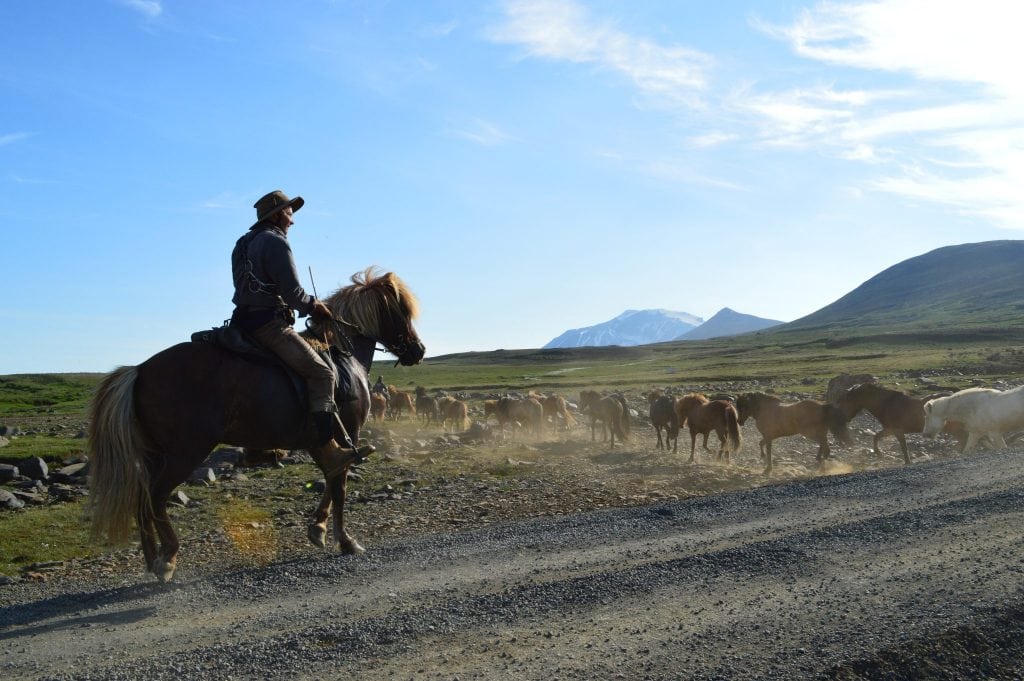