The Secret Lagoon in Flúðir

The Secret Lagoon in Flúðir

Dipping Into the Secrets of Iceland’s Newest/Oldest Swimming Pool

The history of The Secret Lagoon is straightforward: originally built in 1891, the ‘Gamla Laugin’ as it eventually came to be known, was Iceland’s first swimming pool. 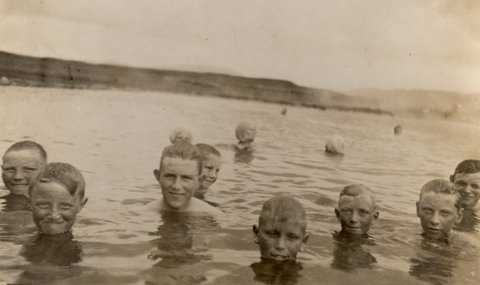 In 1909, swimming lessons were offered and for many years it was one of the only places to learn to swim in the area, right up until 1947. Around this time modern concrete swimming pools began to appear in towns around the country, and little by little Gamla Laugin fell into disuse. For decades thereafter, Gamla Laugin was virtually abandoned until its present day owner decided to give it new life in 2005. By this time, the pool had long been forgotten and for a few years he used it as his own private heated swimming pool just for himself and a few friends, remaining a secret for several years. That is how The Secret Lagoon got its enigmatic name. A natural hot spring feeds the lagoon with 38-39°C water  that bubbles up from deep within the earth at a rate of 10 litres per second, constantly replenishing itself so that there is a steady supply of fresh clean water in the pool at any given time. 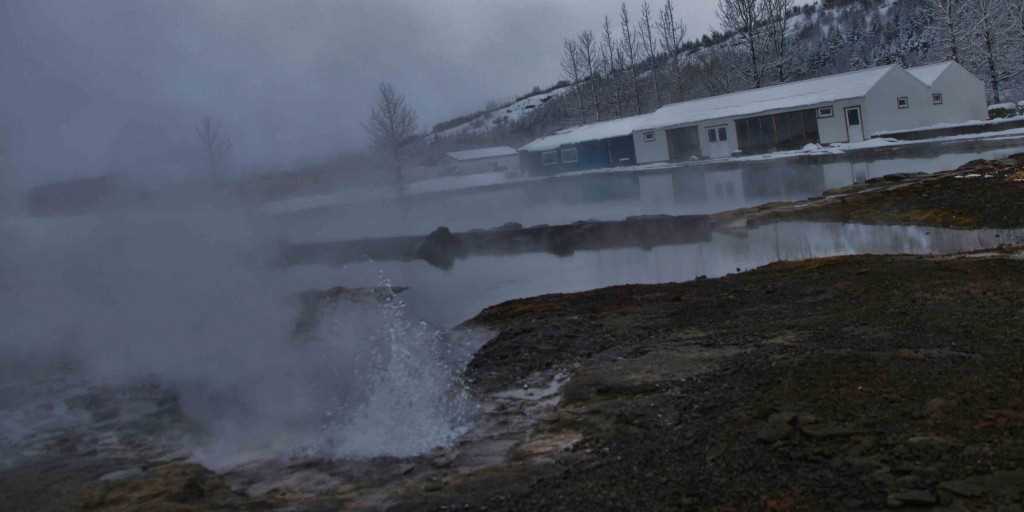 The Secret Is Out

With the completion of changing rooms, showering facilities, outside deck, walkways and a small café, The Secret Lagoon quietly opened in the summer of 2014 and was an immediate hit with tourists. Even though the secret is now out, its owner, who shuns the spotlight, wants to keep the lagoon low profile and does a minimum of advertising. The pool, after all, was built for the tiny community that inhabited the area at the turn of the 19th century and can only take so many bathers at one time. (tip of the day: it’s good to avoid the peak hours between 4.00 p.m. and 6.00 p.m. on Saturdays in summer). 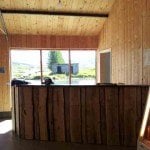 Information boards recount the history of the lagoon, and wooden platforms are useful for viewing the geothermal elements such as the tiny geyser called ‘Litli Geysir’ that vigorously erupts regularly, as well as several bubbling, boiling natural pools – Básahver and Vaðmálahver, where women came to wash clothes in the days of yore. 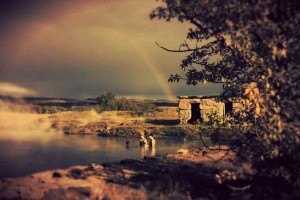 If you’ve forgotten your swim suit/bathing costume or towel, never fear – those items are for hire at the front desk. Beer, wine, soft drinks, juice, as well as coffee and tea are available for purchase in the café and inflatable armbands and ‘noodle’ floats are free to use in the pool. Discover the secrets of the Secret Lagoon for yourself. It’s an easy drive from the Geysir Geothermal Area to Fluðir on the Golden Circle route. But it’s a secret, so shhhhhh…………