Houses, enormous fjord systems and one of the world’s smallest capitals.

About half of Greenland’s 57,000 inhabitants live in the large towns along the country’s west coast, including Nuuk the capital. Enormous fjord systems and skerries are typical of the whole region, and there are opportunities for boat trips during most of the year with a good chance of seeing seals and whales.

The gulf stream reaches this part of Greenland, preventing the sea from freezing over in the winter. The airport at Kangerlussuaq has regular scheduled flights to Iceland (via Kulusuk) and Denmark throughout the year, and is also the hub for all domestic flights in West Greenland. In the area around the airport there is an extensive network of unpaved roads (extensive for Greenland, that is) on which you can cycle or take a 4-wheel drive vehicle to the edge of the inland ice. If you do this you are sure to see some of the many caribou and musk oxen which roam through the mountains.

The musk oxen around Kangerlussuaq come originally from an East Greenlandic herd introduced into the area during the 1960s. 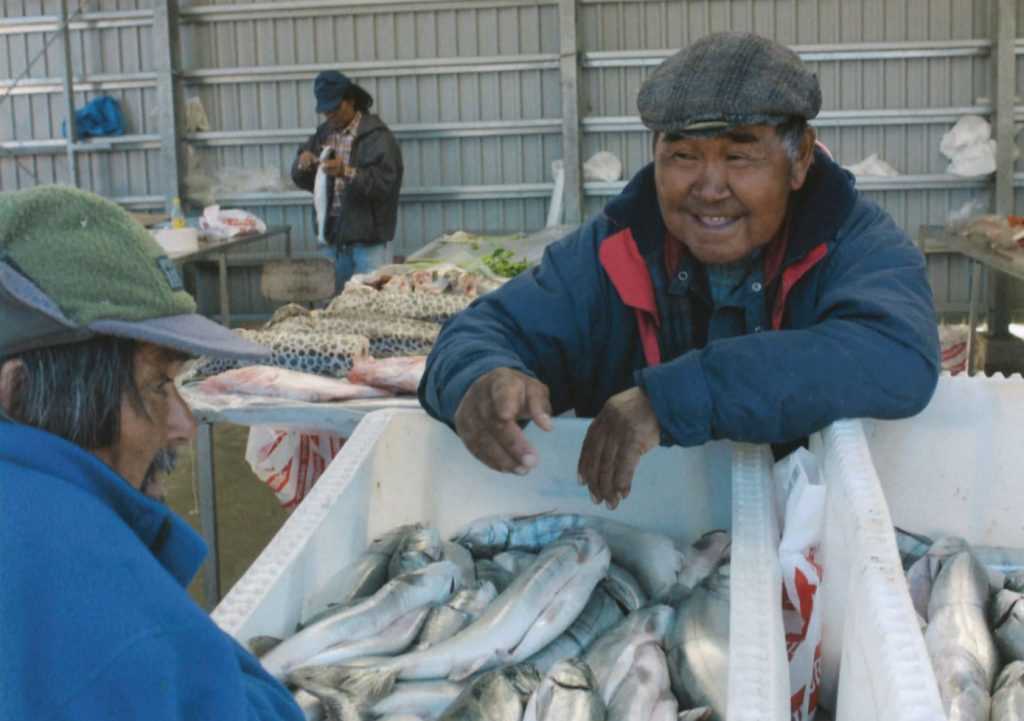 The main occupation in the coastal towns is fishing for shrimp and Greenland halibut, but visitors show more interest in the many fine char rivers. The Arctic char spends winters in the lakes, but heads into the fjords in the spring to fatten up, before returning to the rivers in August and September. If your taste is for rather larger fish, you may have the opportunity to hook a record-sized shark in the area around Maniitsoq, which is also an ideal place for kayaking. Greenland’s National Museum is in Nuuk, one of the smallest capitals in the world, and among its exhibits are the well-preserved mummies of a group of women and children who are thought to have died around 1475, when their boat capsized.

The museum is in the oldest part of the town, where the buildings date back to 1728, the time when the Norwegian missionary Hans Egede lived here. His former residence now houses the reception building for the Greenland Home Rule Parliament, at which official guests of the country are welcomed.

Tourists are fascinated by the mixture of old and new that is such a feature of the large towns. Urban bus routes and Internet cafés have arrived, and you cannot fail to notice the many snowmobiles parked at the roadsides and on the outskirts of town in the winter and spring months. In Sisimiut, immediately north of the Arctic Circle, dog sledges are used in the traditional way, and the sledge drivers are ready to take guests on long or short tours.

The region as a whole offers many exciting activities during the spring, all connected with the snow and ice.

Every year the Snow Sculpture Festival is held in Nuuk, with the participation of both novice and experienced snow sculptors from Greenland and abroad. 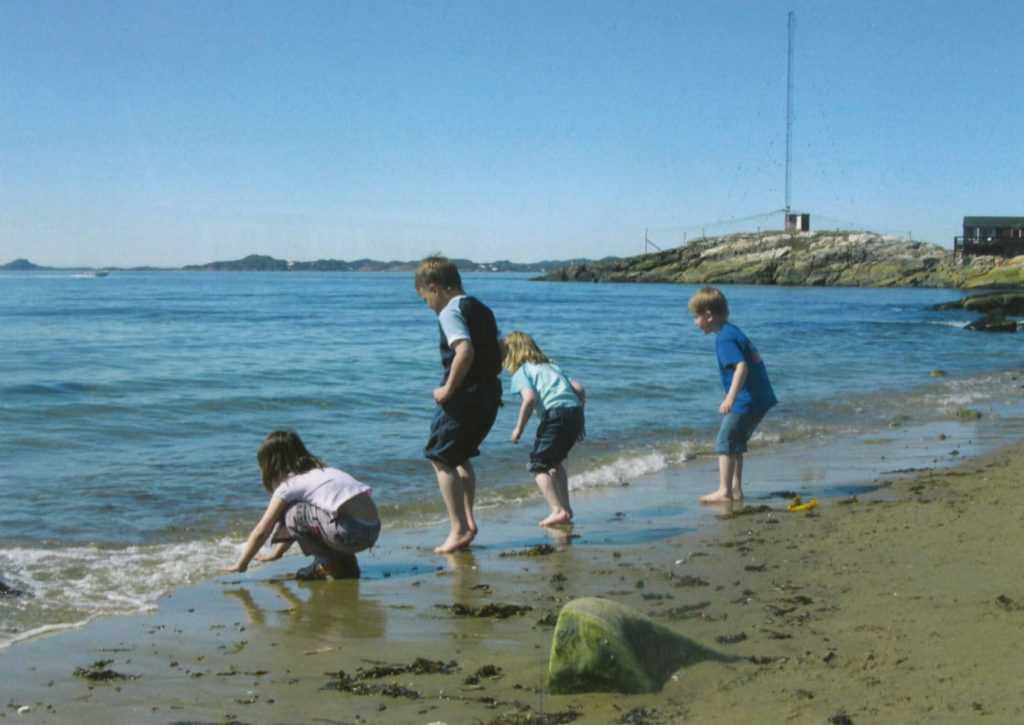 Apart from this the powder snow at Maniitsoq is ready and waiting for the skiers who are carried up to the top of the mountains by helicopter. Further north the Arctic Circle Race – the world’s longest cross-country skiing race at over 160 kilometres (100 miles) – takes place near Sisimiut each year, with competitors spending their nights in tents. Furthermore, in Kanger- lussuaq you can spend the night in a hotel made of ice, where the drinks are served in glasses made from ice as well! It is only to be expected that the hotel’s opening times are limited.