Photo Tours around the world.

FREIRAUM-Fotografie
Photo Tours around the world.
At the turn of the millennium photography was undergoing first slow and then increasing changes. Everything became easier and faster. Pictures could be seen on a small screen on the back of the camera and later they could be developed with editing programs in the digital laboratory. In addition, it was possible to save thousands of pictures in the library of the program that once needed volumes of document files and slides – a true revolution in photograph.

Around the same time – in 2001 – the company FREIRAUM-Fotografie established. One recognized the growing interest in photography as a leisure activity, as a hobby but also as an artistic opportunity for development. But above all as a combination of “traveling and photography”. In addition to Cuba, Norway and Greenland, Iceland became a place of interest for travellers. The striking landscape of the island of fire and ice, natural phenomena such as geysers and waterfalls and the way of life of the Icelanders attracted more and more nature lovers and photographers. In the beginning travelers mostly came in the summer months to enjoy the midnight sun, but now the winter season is gaining in popularity as well. The mystic northern lights are definitively a decisive factor. Iceland became one of the most popular travel destinations worldwide all year round. Iceland is also one of the leading destinations for the photo tour operator of FREIRAUM-Fotografie. The German company from Glückstadt near Hamburg (see box) is now a regular visitor during all seasons on the island. In the beginning the tours were two weeks of travel around the country, but now more time is spent at single regions. “The country simply offers too many impressive motifs,” says FREIRAUM owner Peter Fischer, who became the owner of the company in 2011 in Switzerland. For him Iceland became almost his second home. The profiled photographer is one of the best photography teachers on the island. The trips to Iceland lead to different areas that are extensively visited: One trip for instance leads to the far North and East of the island, which fascinate with its bird diversity, glaciers and waterfalls. Here places such as Borgarfjörður East or Melrakkasletta are visited which are not yet much frequented by visitors. Those who want to discover the Highlands have the opportunity to experience the Icelandic vastness and peace with a super jeep. Here you can find plenty of wonderful photo moments at colourful geothermal fields, moss-covered volcanoes surrounded by pitch-black lava, and giant snow-white glacier tongues. In addition to the main destination Iceland, FREIRAUM-Fotografie offers over 60 different trips to all continents. Exotic countries like Vietnam, Myanmar and Costa Rica are in the program as well as Venice, Tuscany, Ireland, Andalusia and Norway. Besides the tours, the company also offers photo workshops in Hamburg, Glückstadt and Zurich. Here beginners can familiarize themselves with various techniques and deal with different camera types. Practicing photography is just as important as its theory, and therefore pictures of participants are discussed immediately. Furthermore, there are special courses such as portrait, macro, architecture, or landscape photography where participants learn to post-process images at the computer. 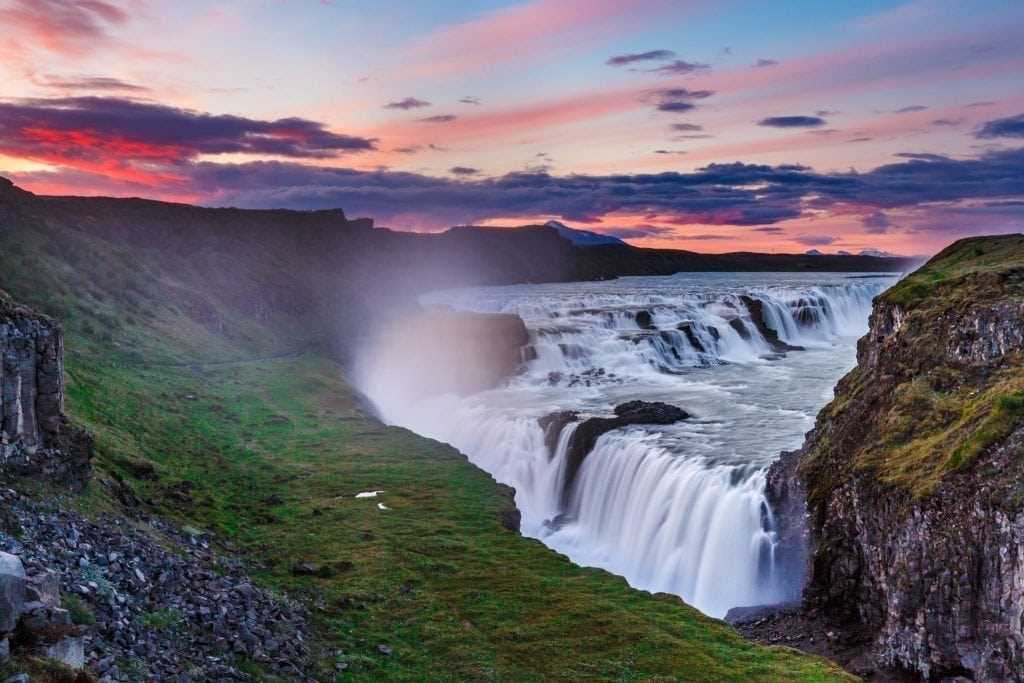 In addition, the workshops Lightroom and Photoshop are offered especially for image editing. Most of the workshops are led by Manfred Horender, referent and founder of FREIRAUM-Fotografie. During the workshops and photo tours it is important to learn the rules of classical photography. Estimating the light at the right moment, the structure of the image, graphic design elements and the social interaction with people and their cultures are in the focus. 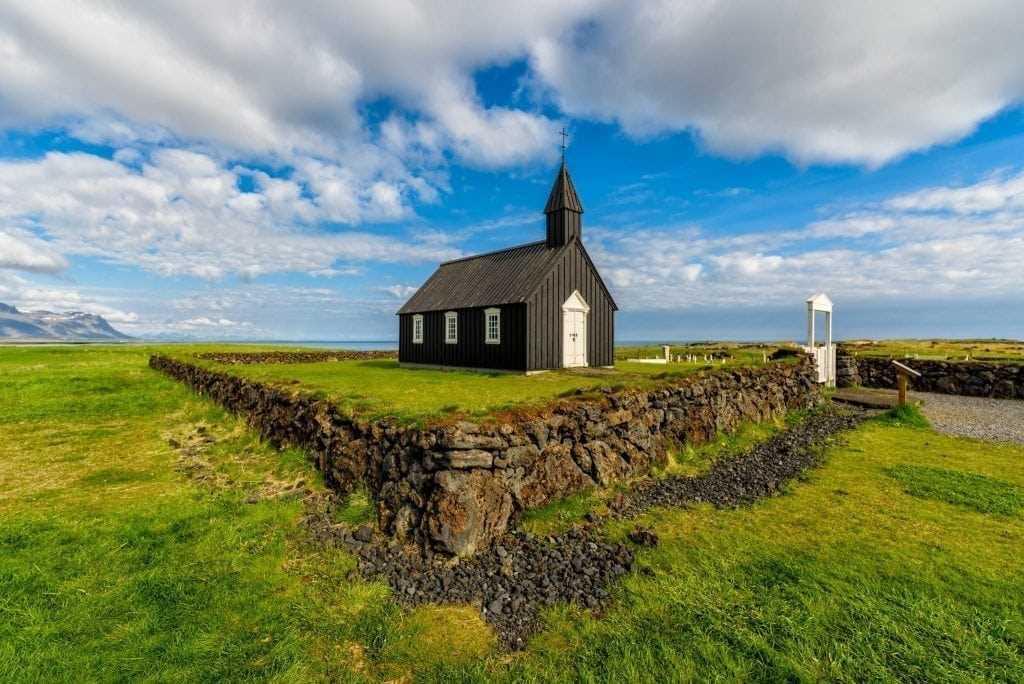 FREIRAUM-Fotografie is not only one of the largest providers of photo travel, but also in terms of quality it is leading in its sector. This can especially be seen at the high number of repeated customers on their tours, many have already been on ten different tours, some even completed more than 20 tours with the operator. Infobox:
FREIRAUM-Fotografie was founded in 2001 by the photographer and author Manfred Horender, who still works as a referent for the company. In 2010, Peter Fischer joined as a co-shareholder and took over the company in 2011.
Since then, the photo travel operator has taken an intense development and ranks today among the leading companies in its sector in Europe.
FREIRAUM-Fotografie Germany is located in Glückstadt. Am Hafen 7, 25348 Glückstadt. 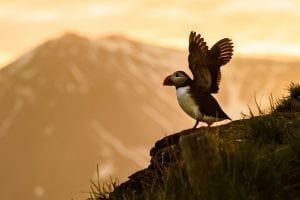