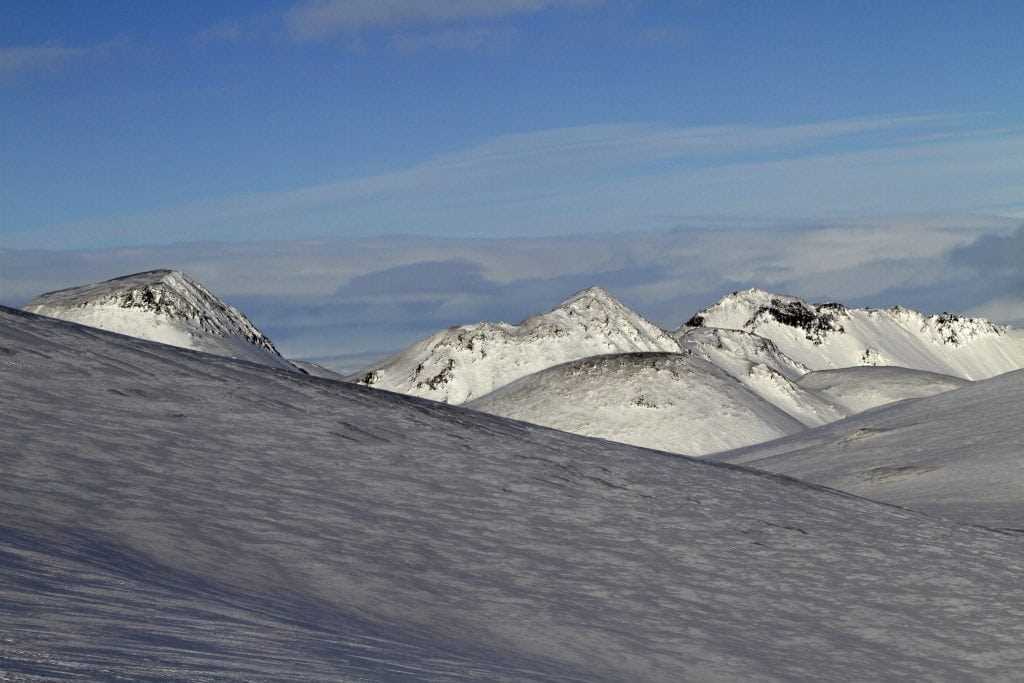 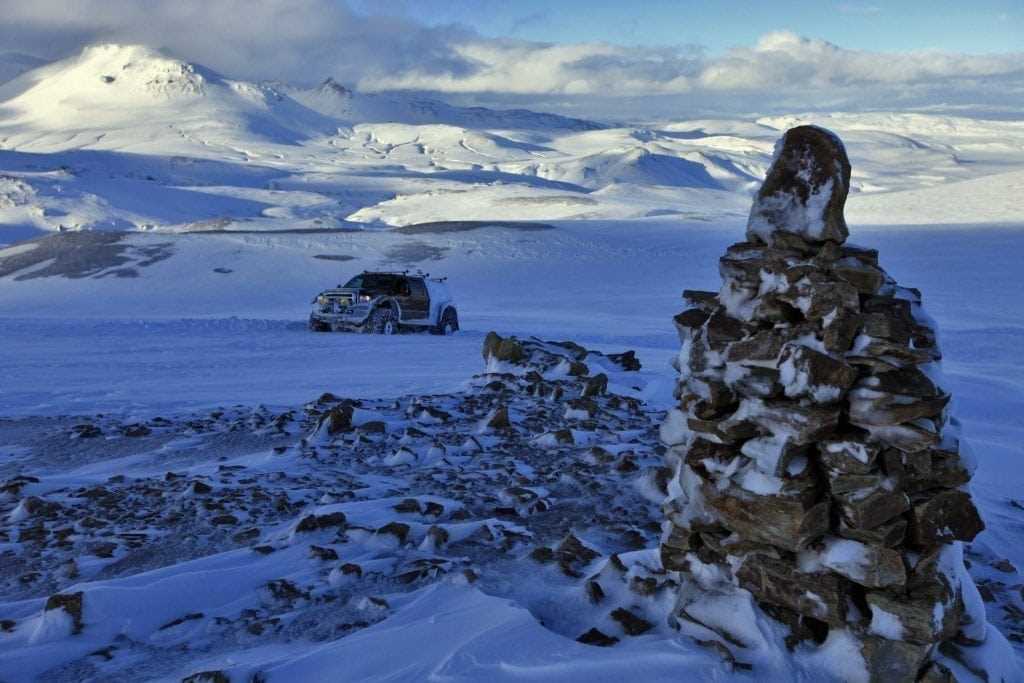 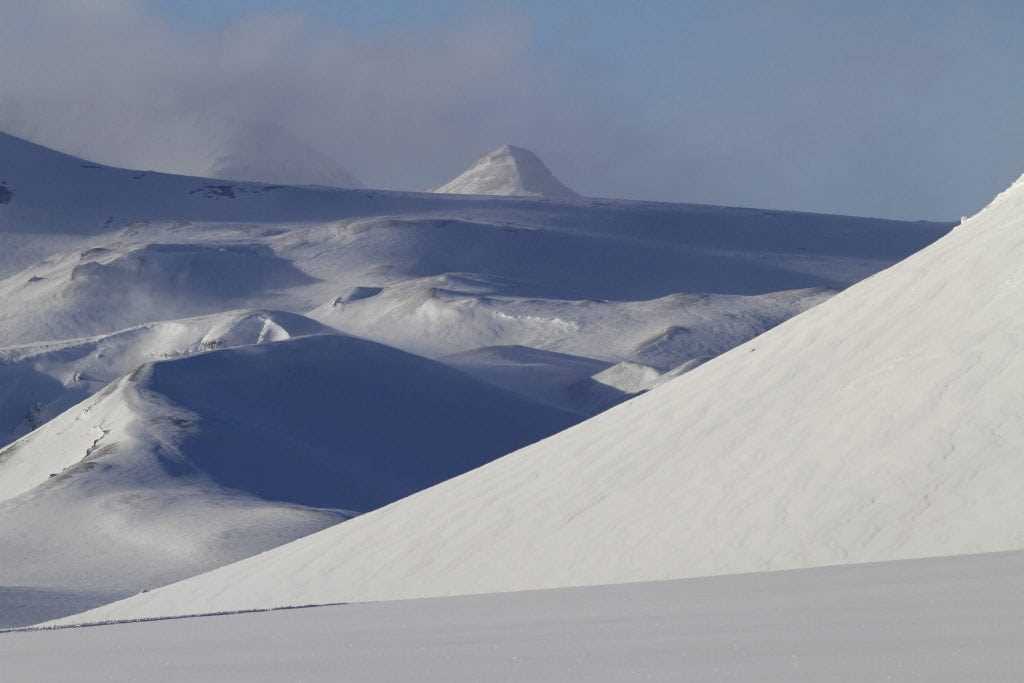 Historically, trails in the highlands were used as summer short cuts between north and south and myths of ghosts and fearsome outlaws spurred travellers along the tracks with all speed. Today, it is probably wiser to worry about the weather, as conditions can be fickle and snow is not uncommon, even in mid-summer. The solitude is exhilarating, the views are vast and it is immensely tough but equally rewarding to hike or bike these cross-country routes. Any self-driving, cycling or hiking trip must be carefully planned. There are no roads in the area, just tracks and hardly any bridges across the rivers. Of the entire various track, only two routes actually cross the whole way between north and south: Sprengisandur (F26) and Kjölur F35). The region is fully accessible only by four wheel drives. It is also possible to get a taste of this utter isolation in safety on bus tours where you will discover amazing landscapes, similar to lunar landscapes. Which is the reason why the Apollo astronauts came there to train for moon landing! 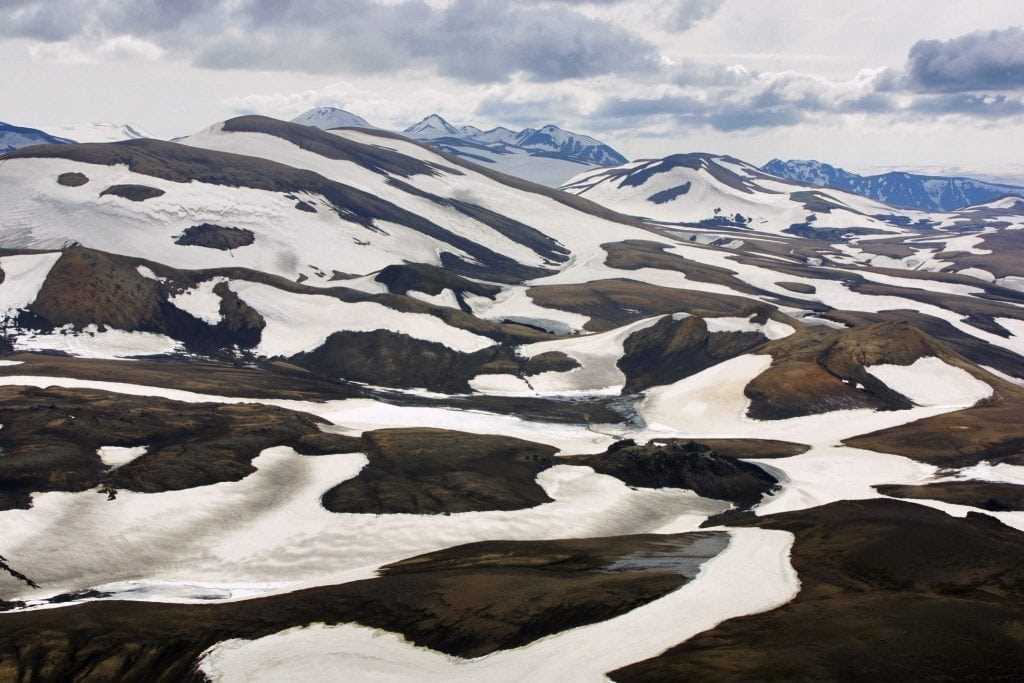 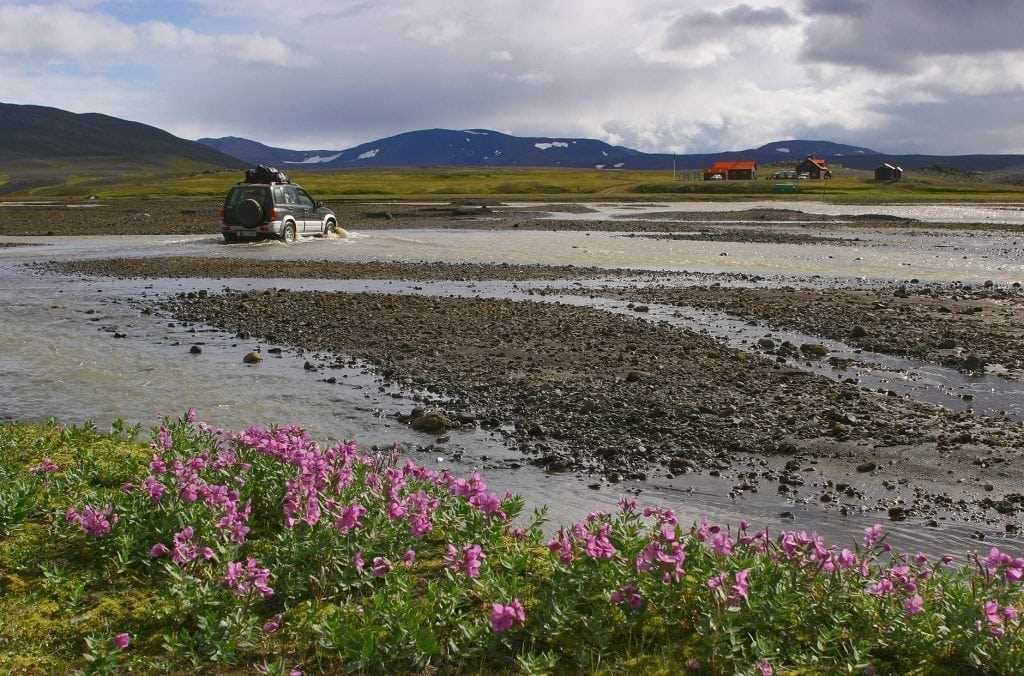 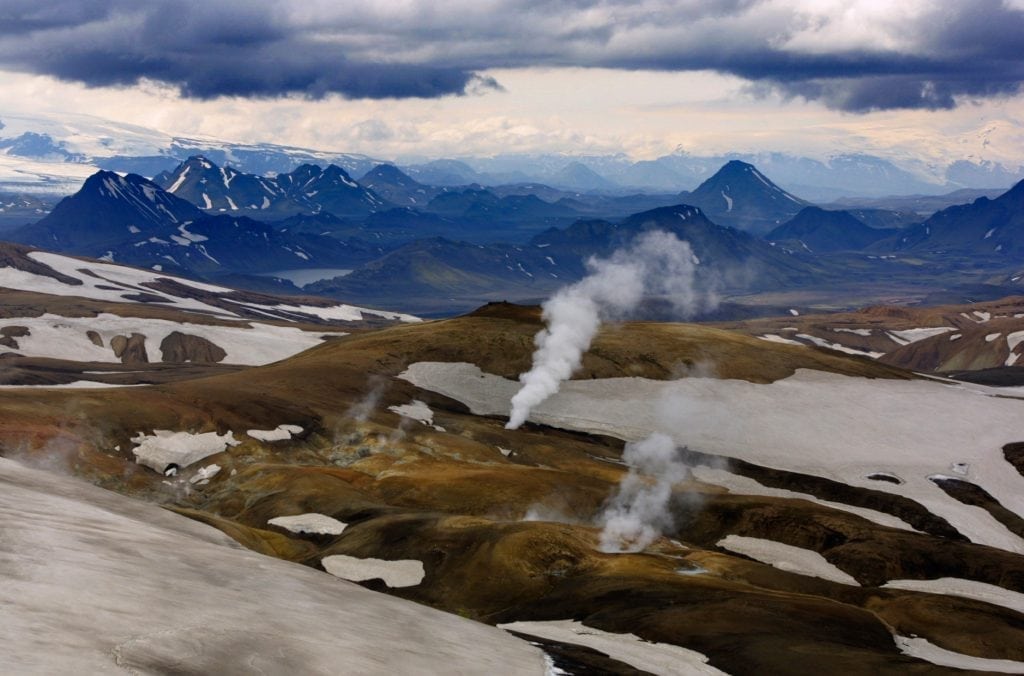 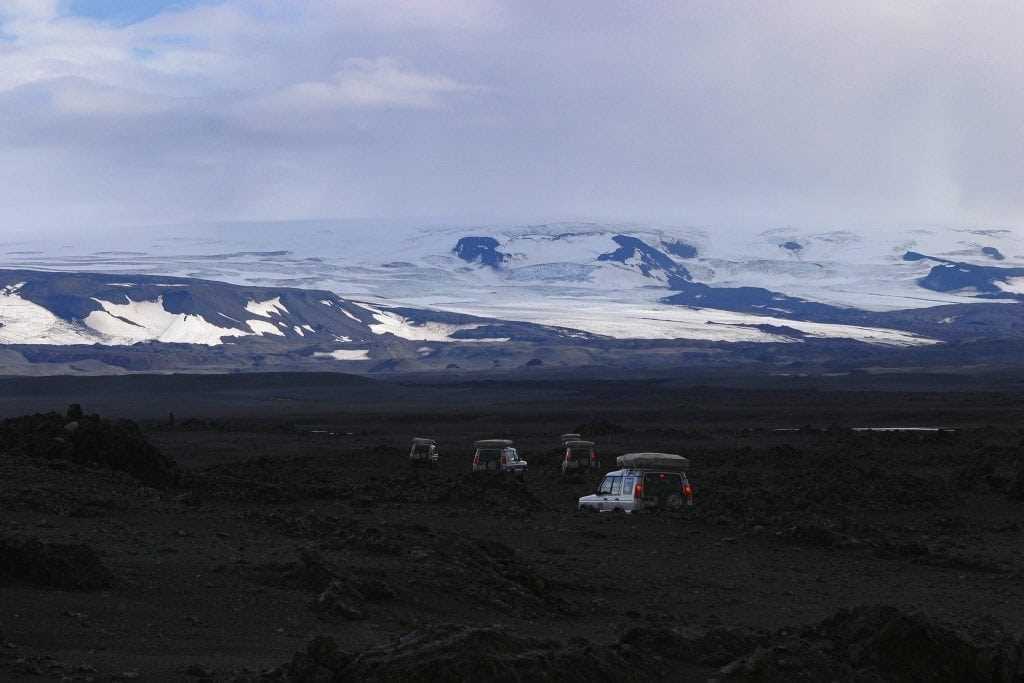 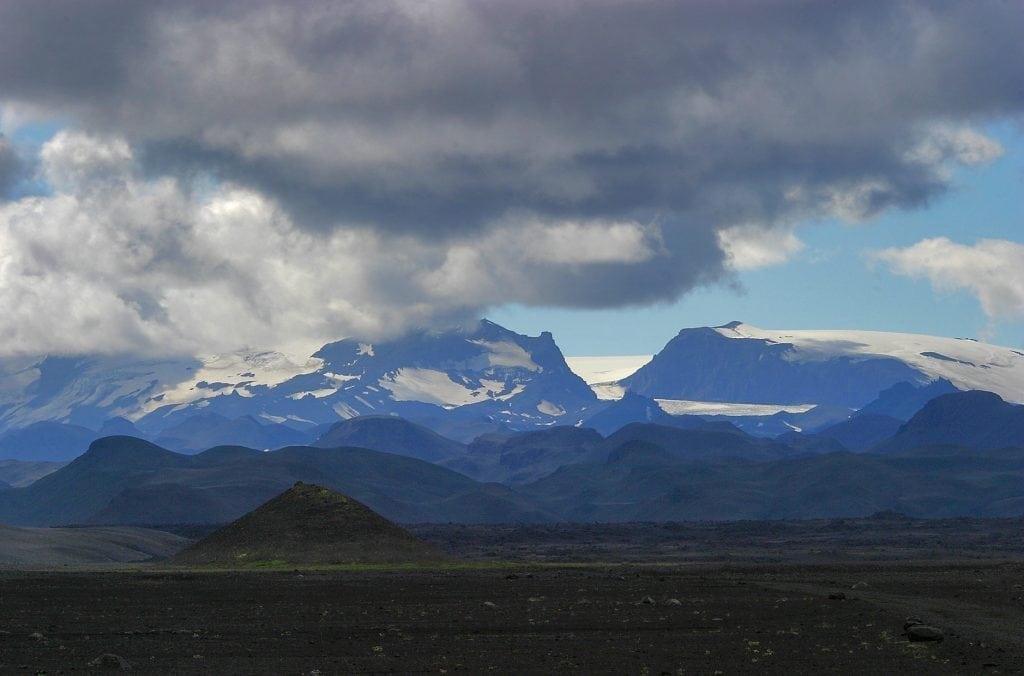 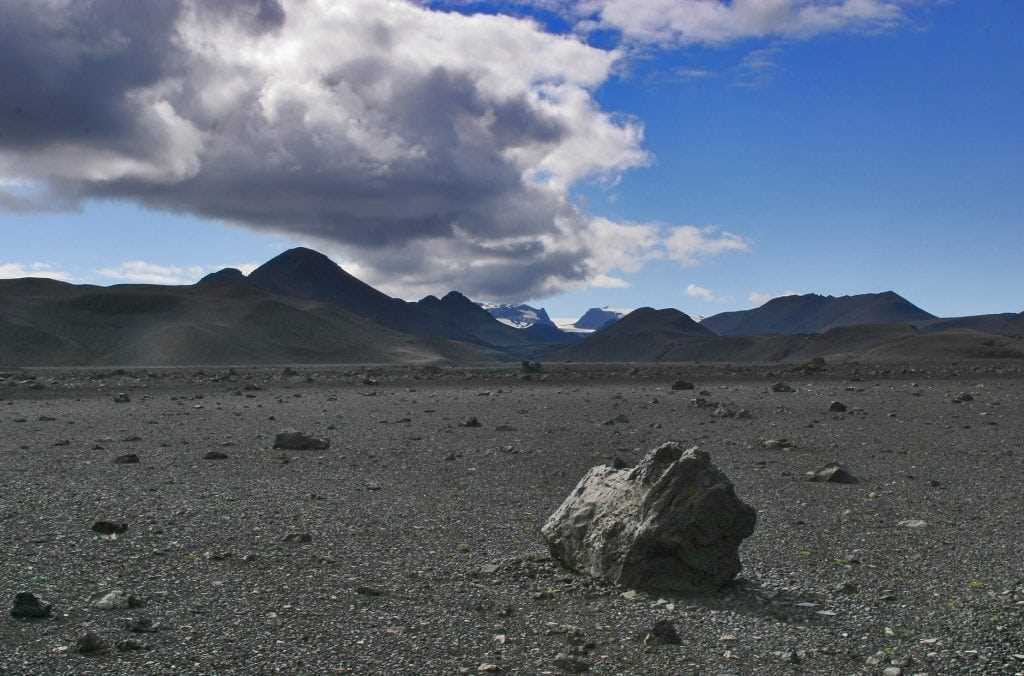 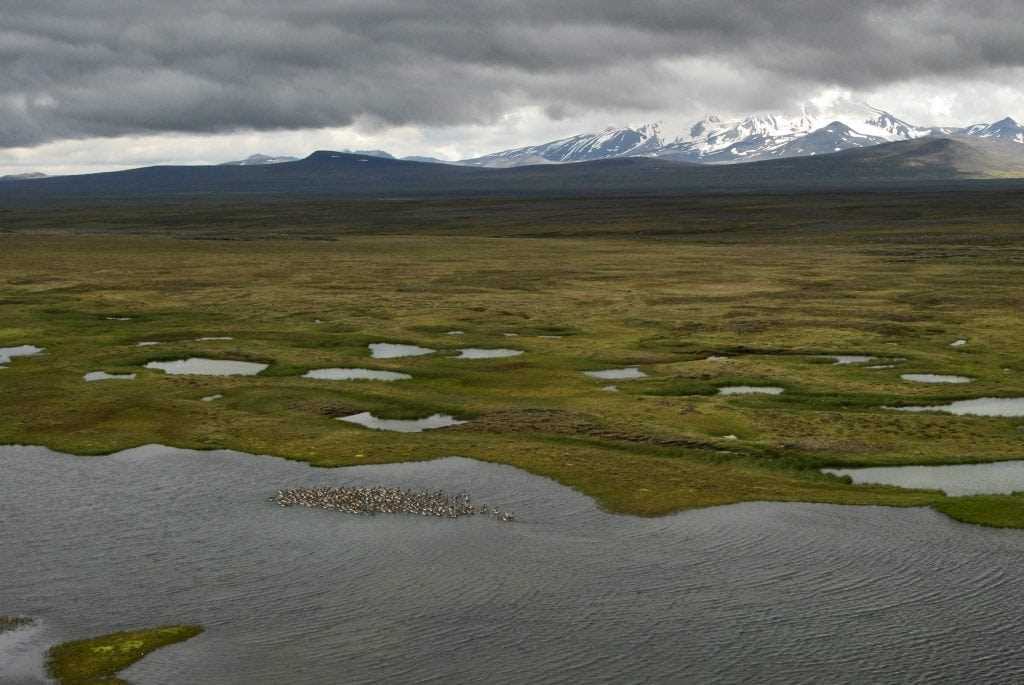 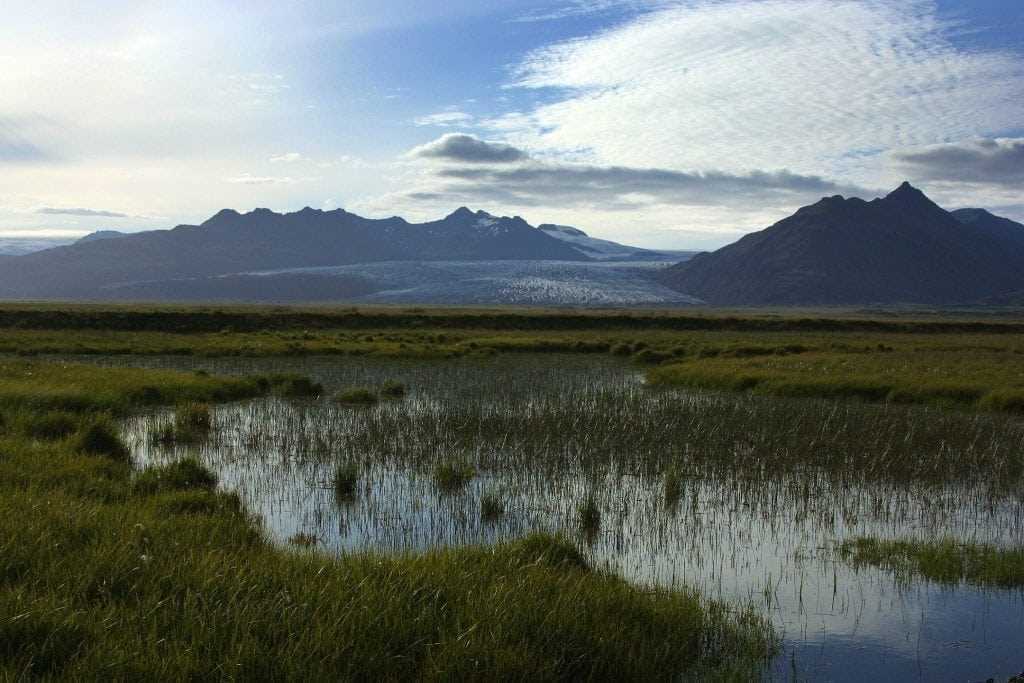 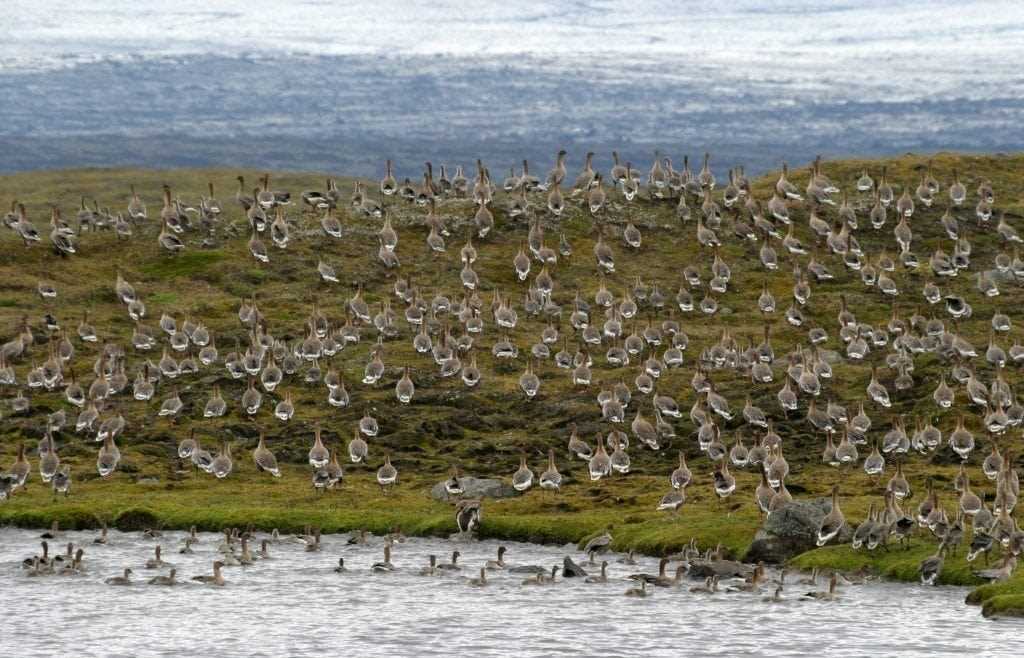 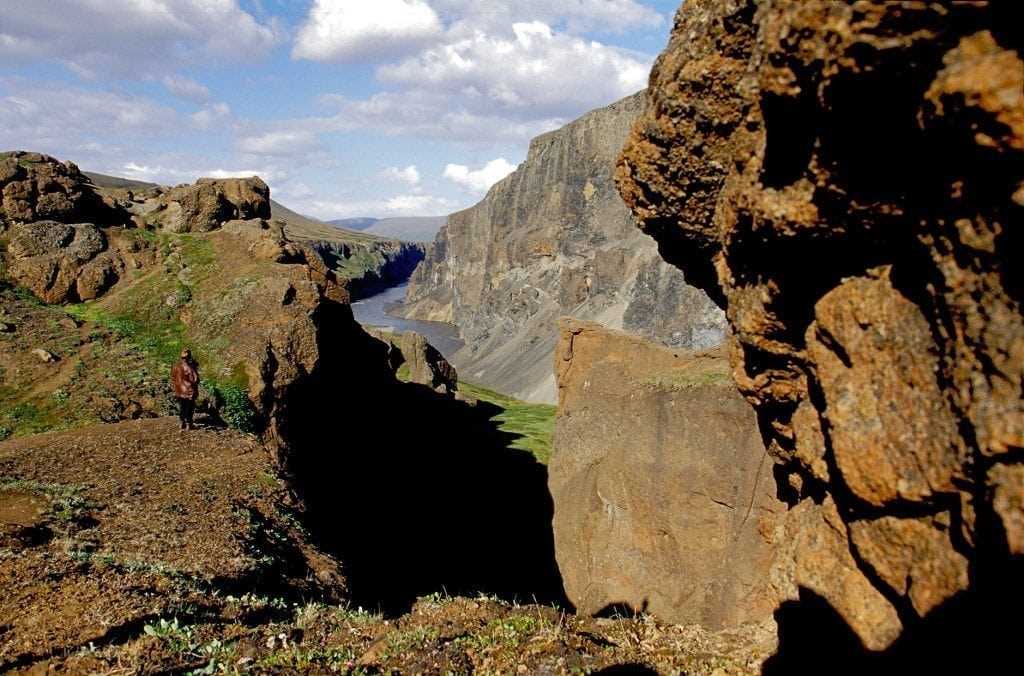 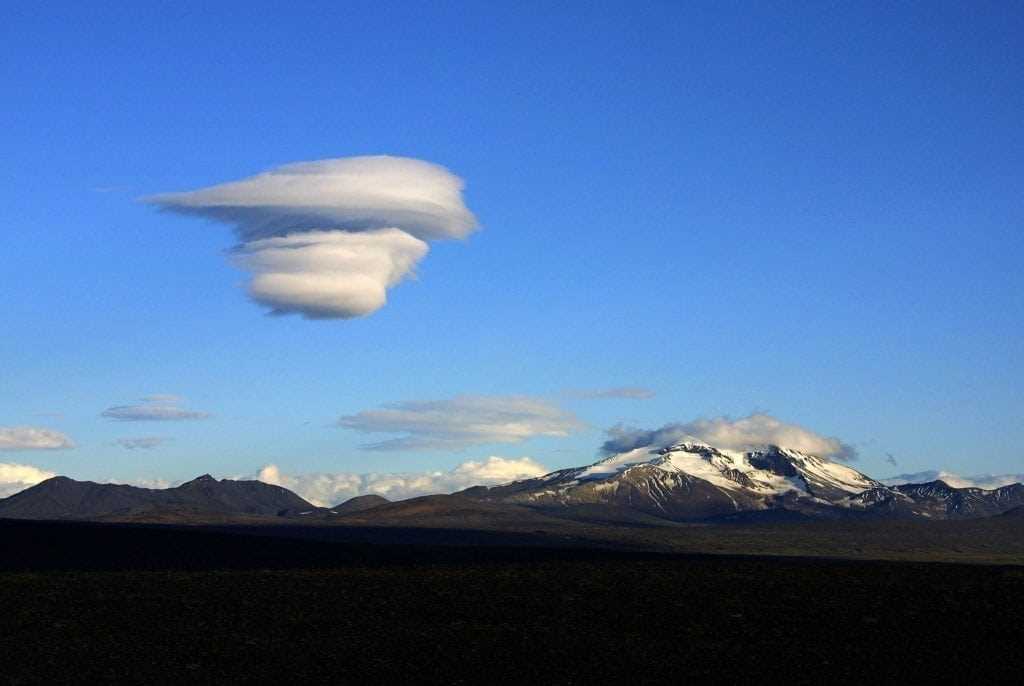 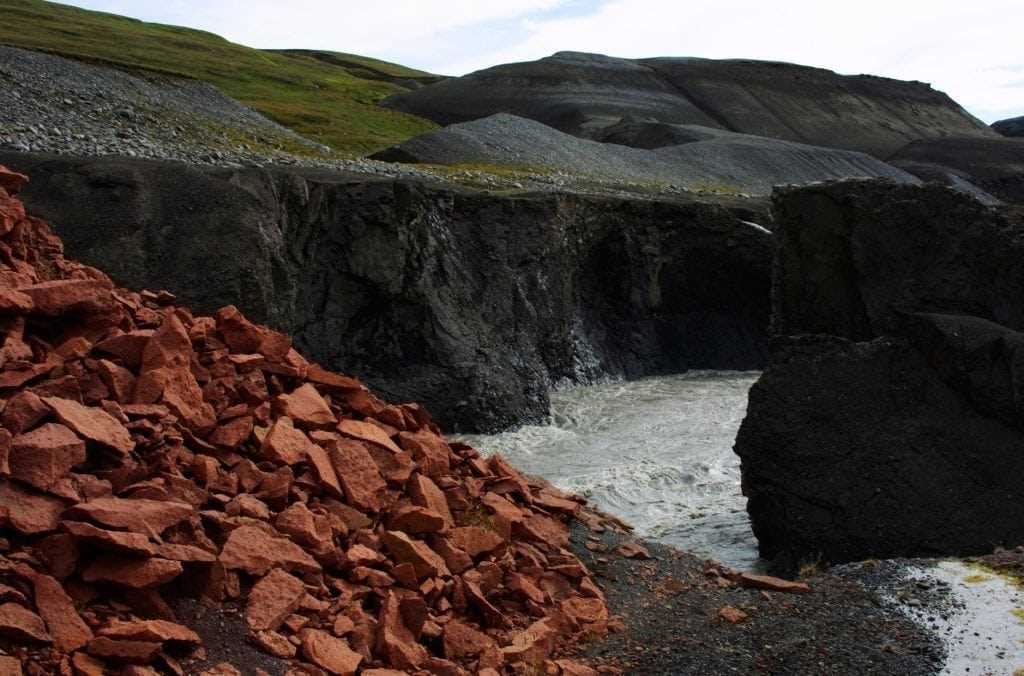 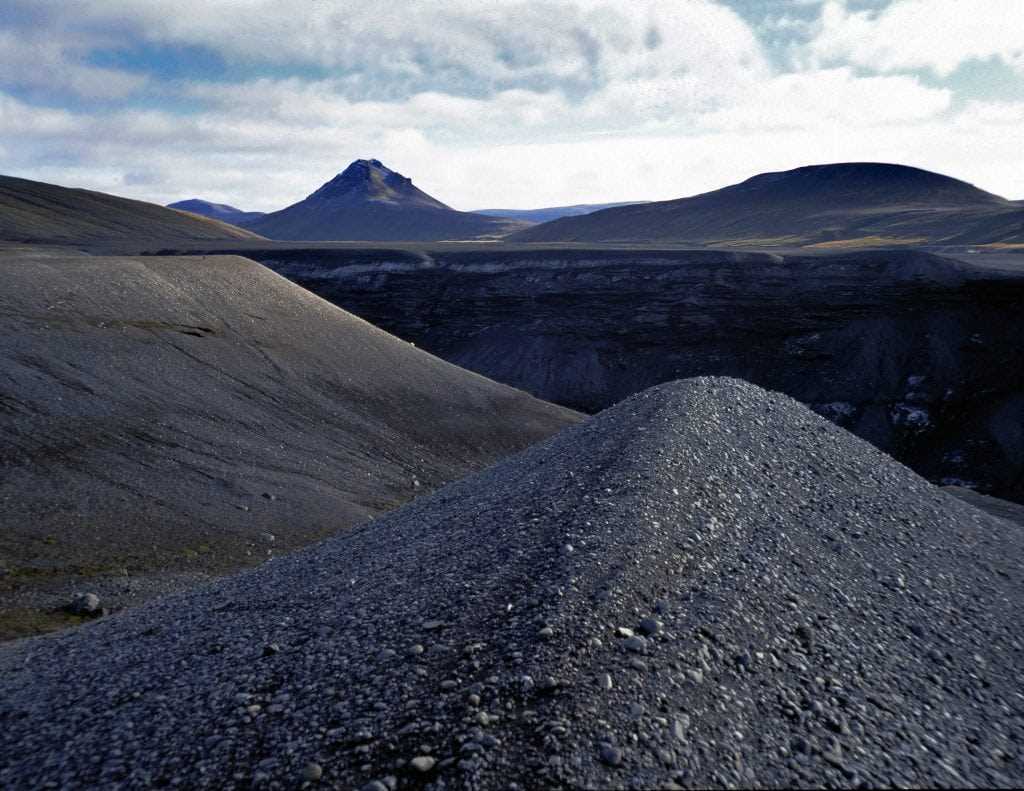 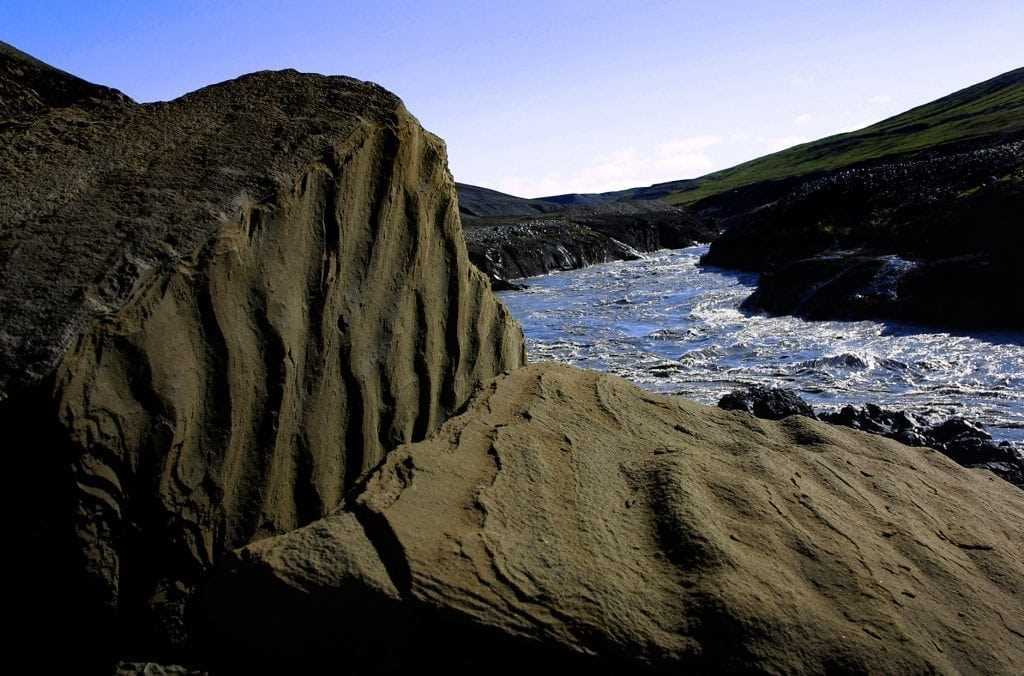 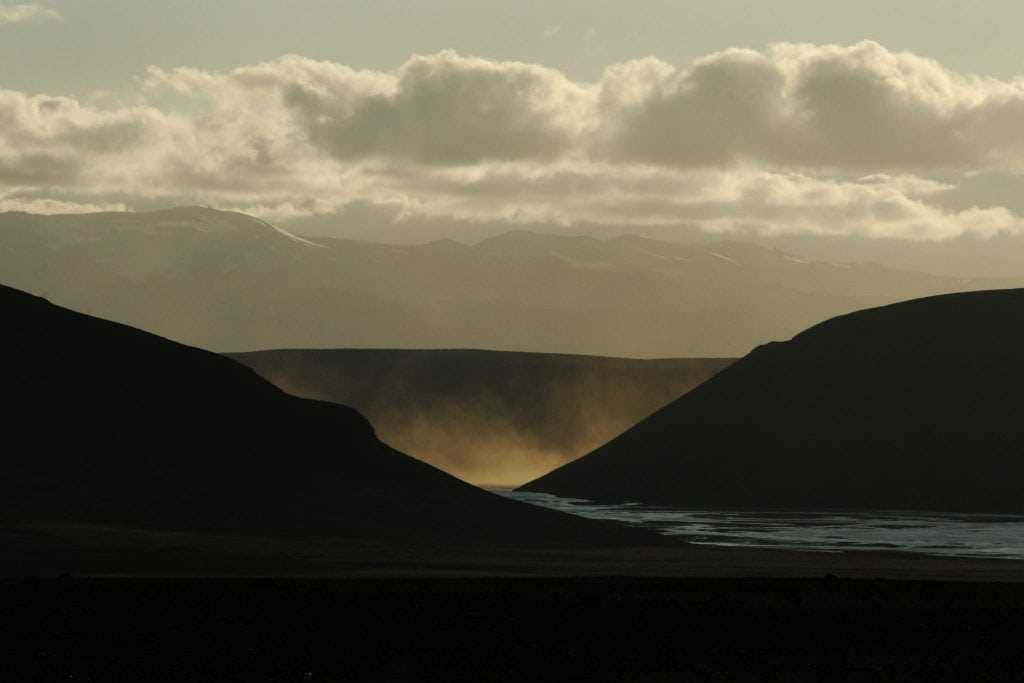