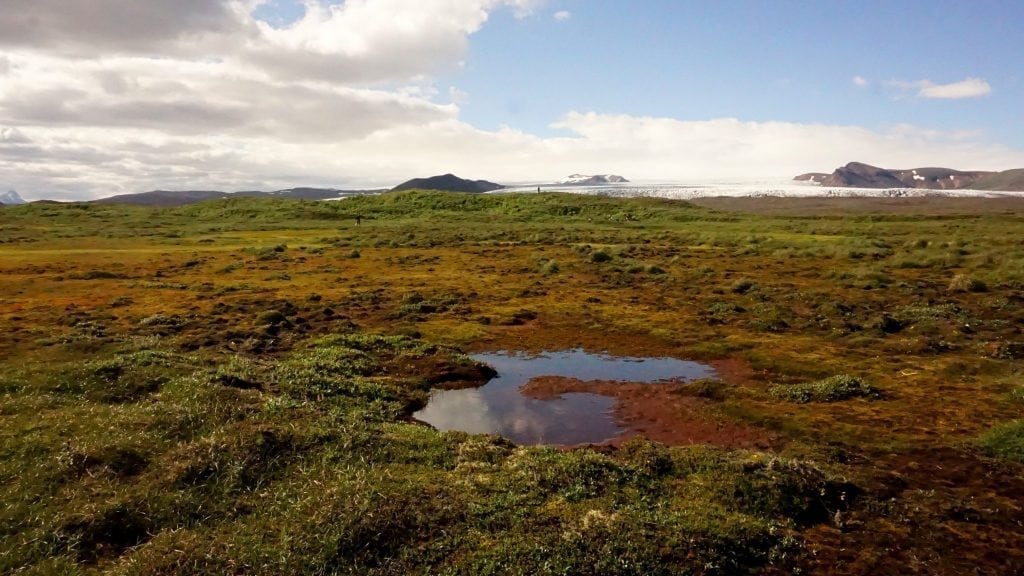 Back in 2003, two girlfriends trekked across an expanse of pristine volcanic landscape north of Vatnajökull glacier whose infinite variety was soon to be mostly sunk under the Hálslón reservoir, to feed the massive Kárahnjúkar hydroelectric project. But the battle to save this environment for future generations was inexorably being lost, even as public opposition gained momentum and press coverage reached unprecented levels, both at home and abroad. The girls were nature lovers, as most Icelanders are at heart, and made their first trip to the area out of curiosity after the Icelandic government committed to the hydroelectric project in 2002, despite years of opposition dating back to the seventies. 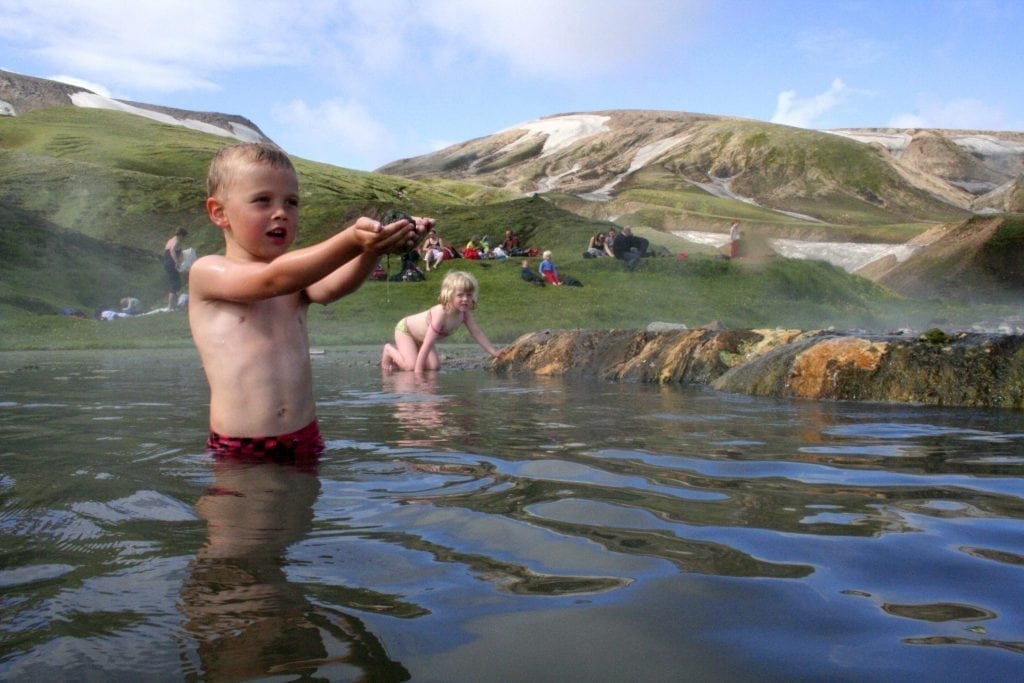 Hidden gems
They, like others who entered this wilderness, were struck by the countless gems of nature they encountered, mountains, streams, rivers, waterfalls, gullies, splashes of deep pink dwarf fireweed, geese and waders, sands and mossy plains with delicate sub-arctic flora – which very few people had ever seen, or even whose existence they were unaware of. Treks became more frequent and participants numerous. Ósk Vilhjálmsdóttir, a mountain tour guide with ten years’ experience and her friend, Ásta Arnardóttir, drew the serendipitous conclusion that they could develop a sustainable business model to facilitate these visits and began that same year to organise and operate more treks. 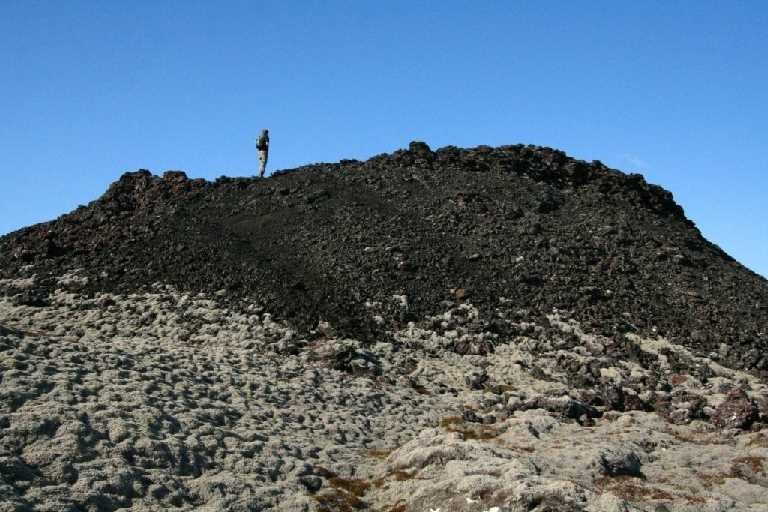 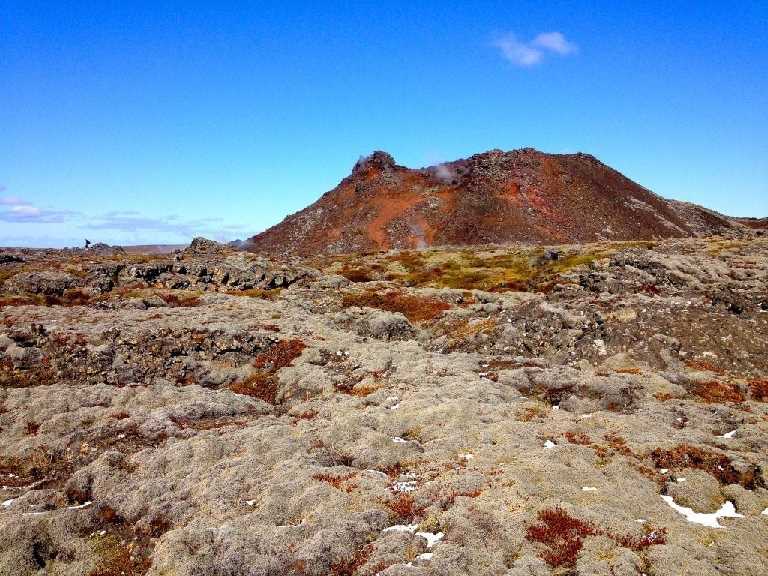 Growing interest
Hundreds, if not thousands visited the area in the years until the dam was completed and the area flooded in 2006, some as symbolic farewell, some in protest, but many also for the intrinsic and kaleidoscopic beauty of this environment – to be surprised, delighted and awed. Many hundreds of these were on treks organised by Ósk. They were initially almost all Icelanders, young and old alike, but the word got out and the initiative attracted foreign media, who participated in treks and wrote their stories and shot their footage for foreign audiences. 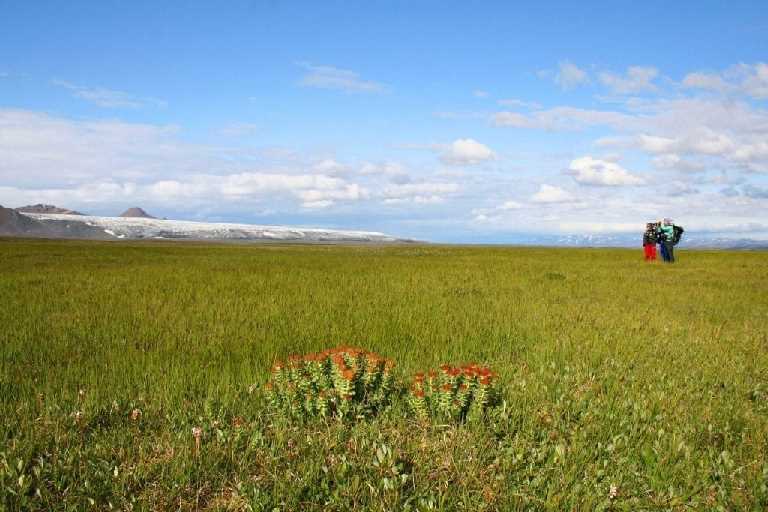 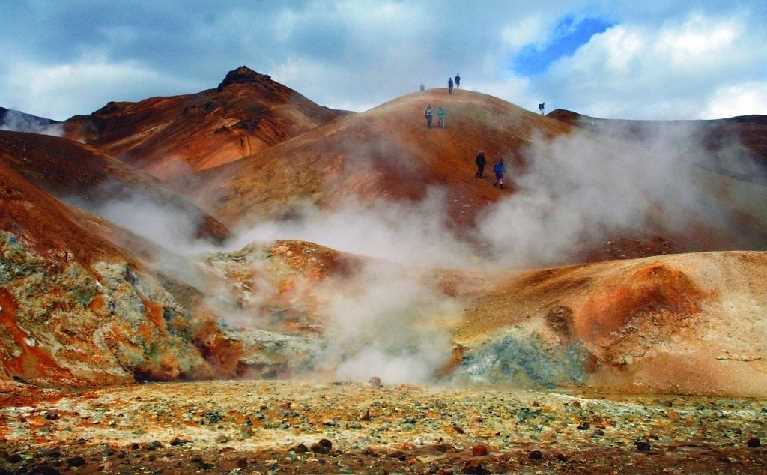 Day tours and longer trips
Now, fifteen years on, Ósk‘s travel company, www,wanderlust.is, runs an imaginative selection of day tours and longer trips in the vicinity of Reykjavík in autumn, winter, spring and summer that showcase gems of Icelandic nature and heritage that are all too seldom seen – many of which are, or could be, threatened by geothermal and hydro-electric development – or are simply off the beaten track. 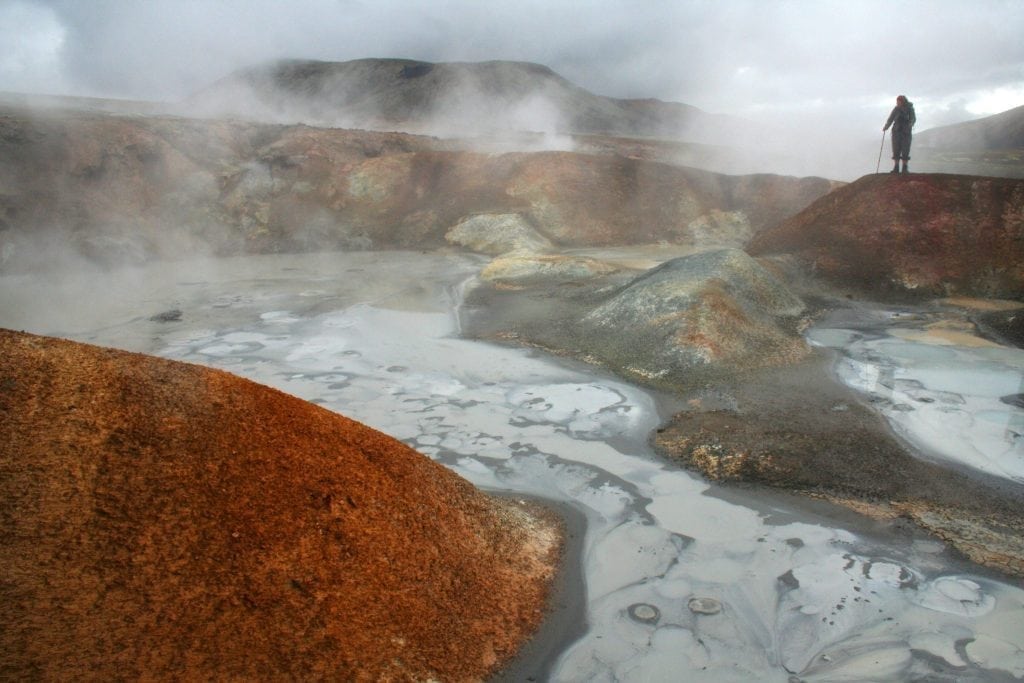 Wanderlust gets people up close and personal with Icelandic nature, helps them appreciate its ruggedness and vulnerability and gain a deeper appreciation of nature and heritage conservation. The tours remain true to the founding principles and are stimulating, informative, memorable and rewarding. 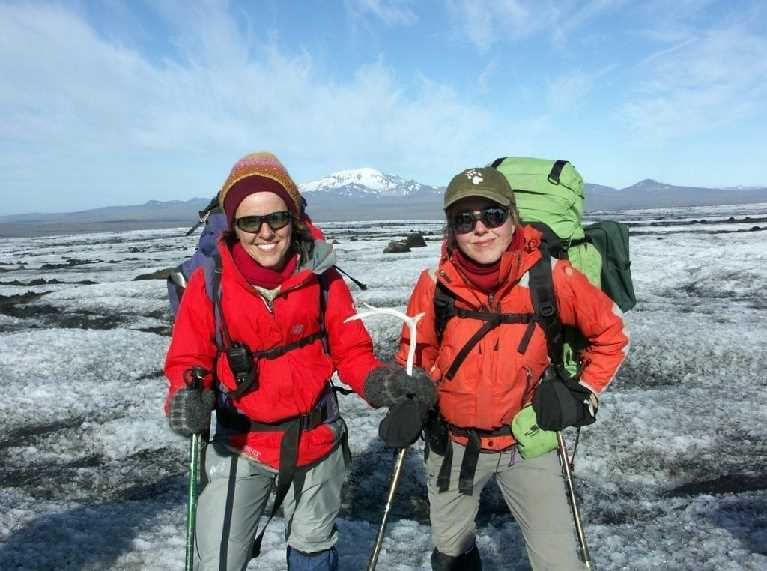 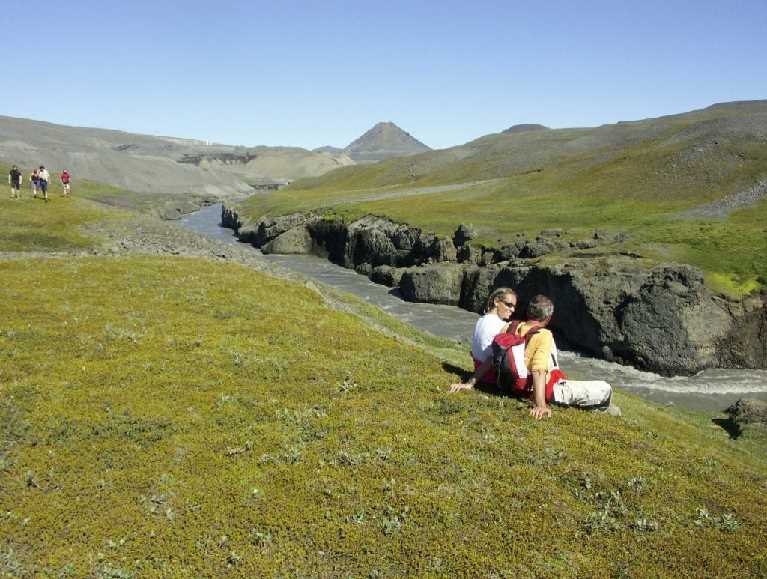 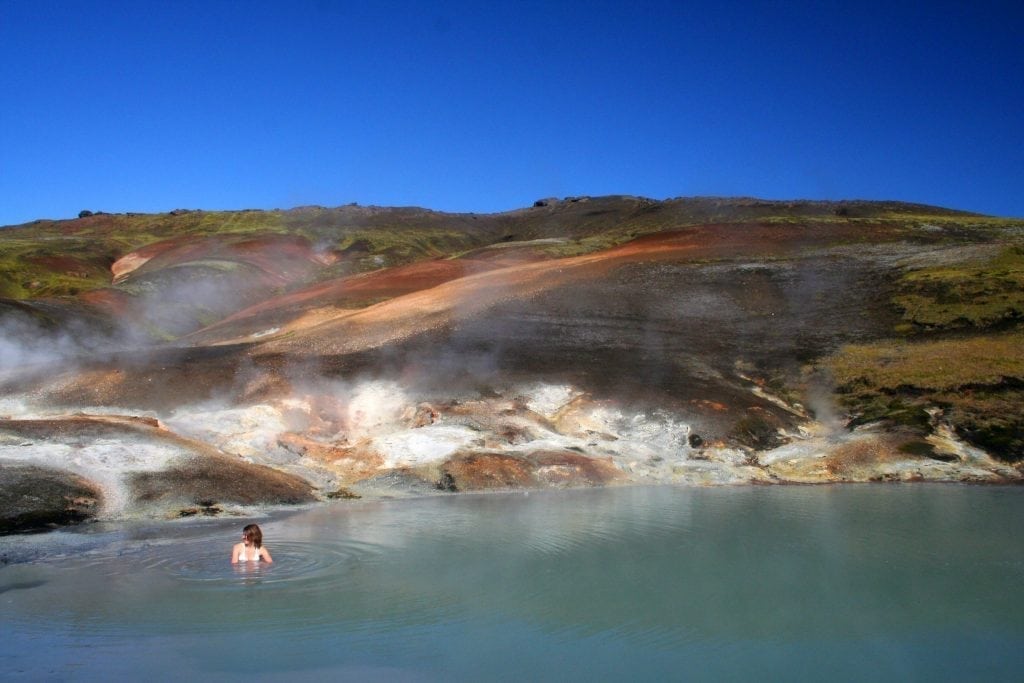