Reykhólahreppur: Overlooking Breiðafjörður from the Westfjords

MYSTIC HISTORY
Reykhólahreppur: Overlooking Breiðafjörður from the Westfjords
The Westfjords’ south coast holds one of Iceland’s hidden pearls. It’s a small, peaceful community with both natural phenomena and a grand landscape. Over a dozen fjords surround the island-dotted mystical Breiðafjörður Bay with its beautiful scenery, historical and poetic references and exceptional birdlife. 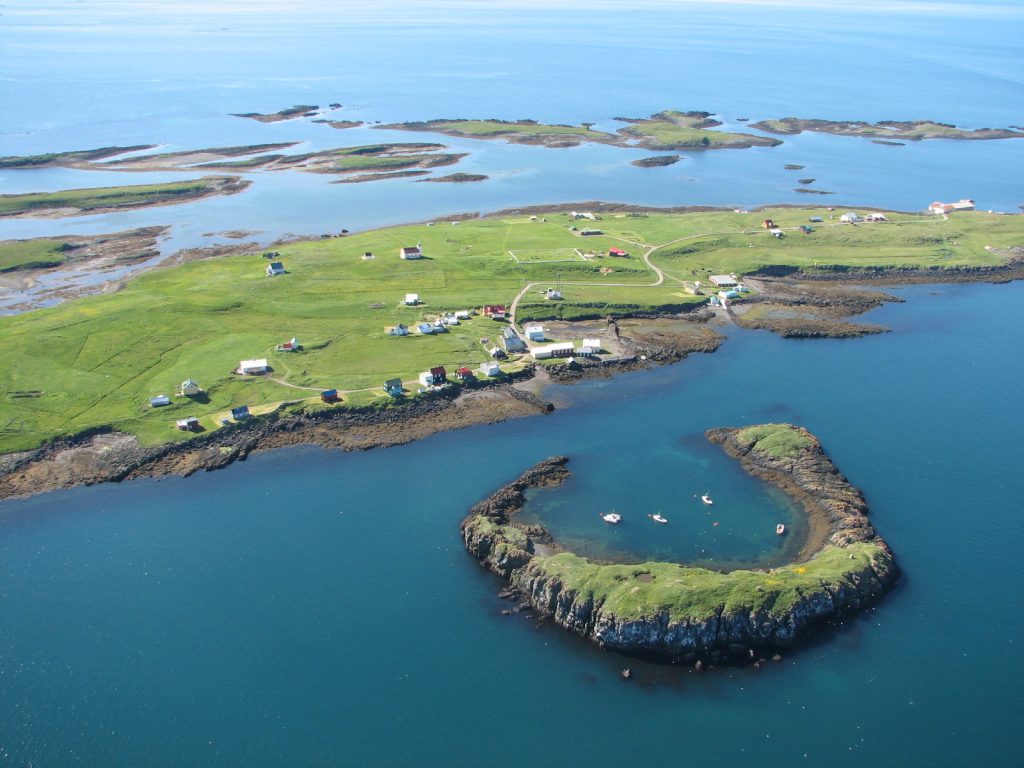 A Service Centre with a History
Two and a half hour’s drive from Reykjavik on paved roads, Reykhólar village is the county’s centre, providing a full range of services, including a campsite, stores, museums, a unique seaweed spa at Sjávarsmiðjan and a geothermal swimming pool. The oldest summer hotel in Iceland, Hotel Bjarkalundur, provides quality accommodation, dining and picturesque views.
Throughout history Reykhólar has been home to many of Iceland’s most prominent chieftains and is frequently mentioned in the Icelandic sagas.
Flatey Island is an important cultural site. A visit takes you back to the year 1900. Reminders of past times include a monastery built in 1172 and Iceland’s first library built in 1864. 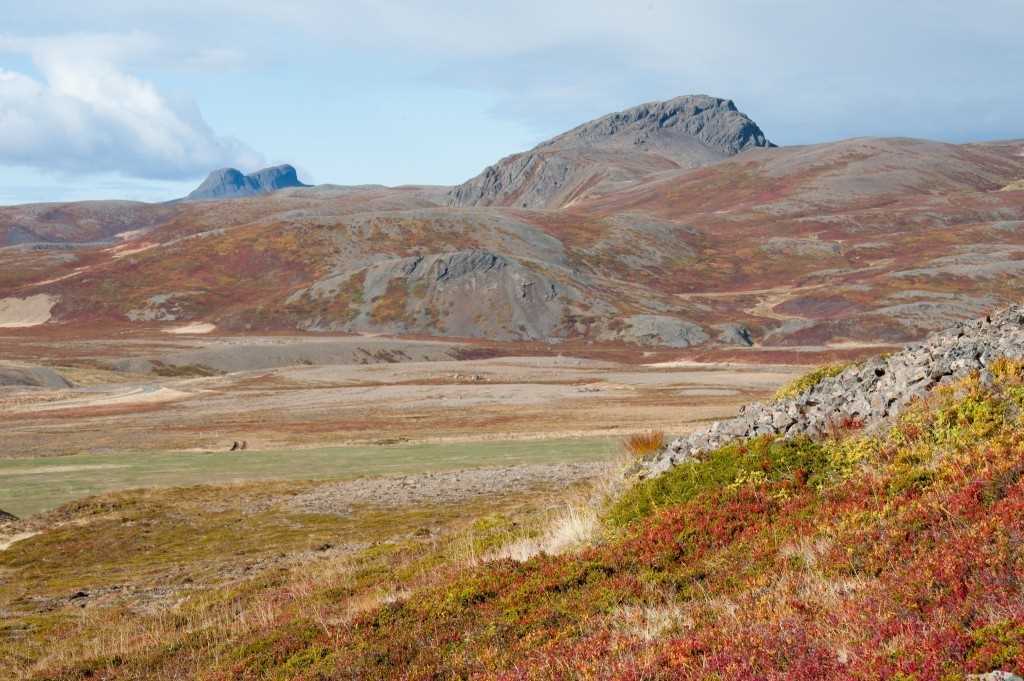 Uncountable Islands
Some say Breiðafjörður Bay’s islands are uncountable though cartographers estimate there are around 3,000. Eyjasigling at Reykhólar offers cruises to inhabited islands and those uninhabited except for the plethora of birds.