A big wheel in a small community

A big wheel in a small community

Síldarvinnslan is based in the town of Neskaupstaður in Eastern Iceland. This town was originally primarily a cod fishing town, but in the fifties it started to change course, processing the abundant herring or ‘sild’ offshore. The sixties were the golden age of herring, and the company flourished.

Then the herring disappeared, but the company diversified and started fishing other kinds of fish, both pelagic fish like capelin and also demersal species like cod and haddock. Síldarvinnslan is now one of the largest companies in the Icelandic fishing industry, operating in 3 towns and handling a considerable share of the Icelandic fishing quota. 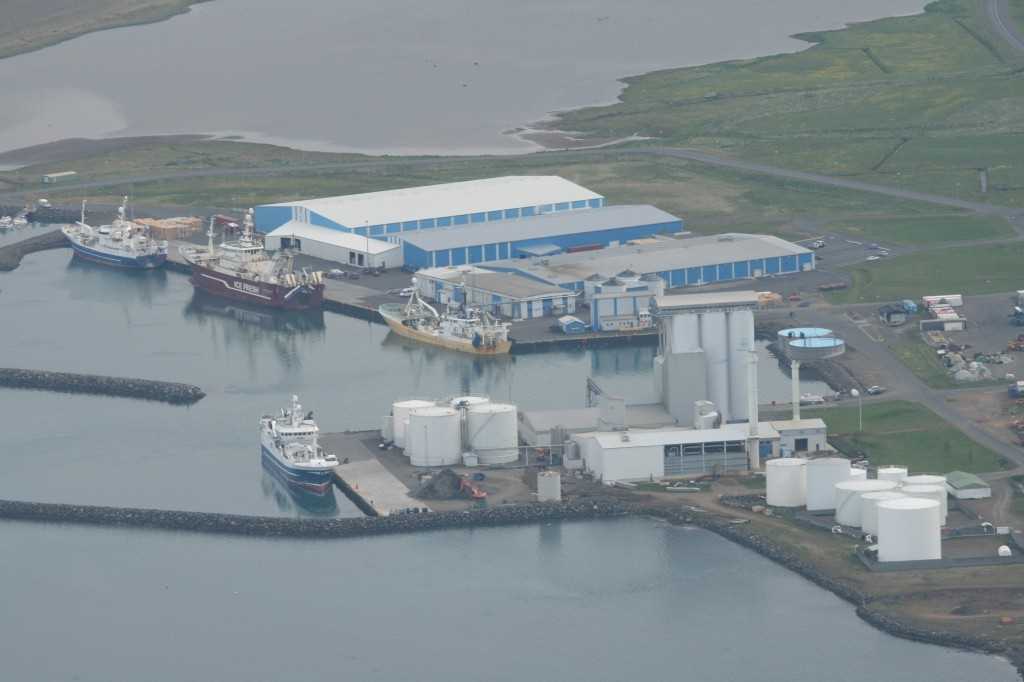 The roots of the company lie in the co-operative of the fishermen in Neskaupstaður. In 1957 there was a growing demand for a fish meal plant that could process the leftovers of salted herring. The herring industry had taken off in a big way, while the cod fishing languished. Herring was salted all around Iceland, and the East fjords developed a big herring boom. Siglufjörður was the traditional centre of the herring industry, but now other towns like Neskaupstaður joined in. In 1952, the salting of herring commenced here. The need for a processing plant to produce oil and fishmeal grew steadily. The co-operative finally responded by investing in a processing plant run by a company open for all to invest in, which took the name, ‘Síldarvinnslan’. The co-operative’s share was originally 60%. 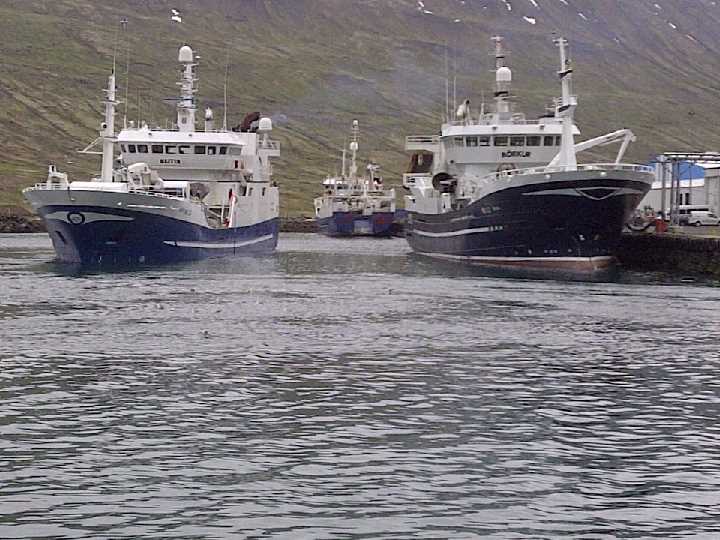 The Golden Age of herring

The plant was opened in the summer of 1958. It received about 4,000 tonnes of herring in that year, but its peak production was reached in 1966 with 107,533 tonnes. Already a dozen or so boats were operating out of Neskaupstaður in the herring fisheries, but in 1963 the company decided it was time to acquire its own boats. In a show of the workings of cold war politics, it was decided to order the boats from shipyards in East Germany. The town council of Neskaupstaður was, at the time, squarely in the hands of the Socialist Party which was sympathetic to the East Bloc and quite powerful in Iceland. A number of boats were built in East Germany for Icelanders, not only for Síldarvinnslan. The two new ships came to Neskaupstaður in 1965. Two more boats, built in Norway, came in 1966 and 1967. 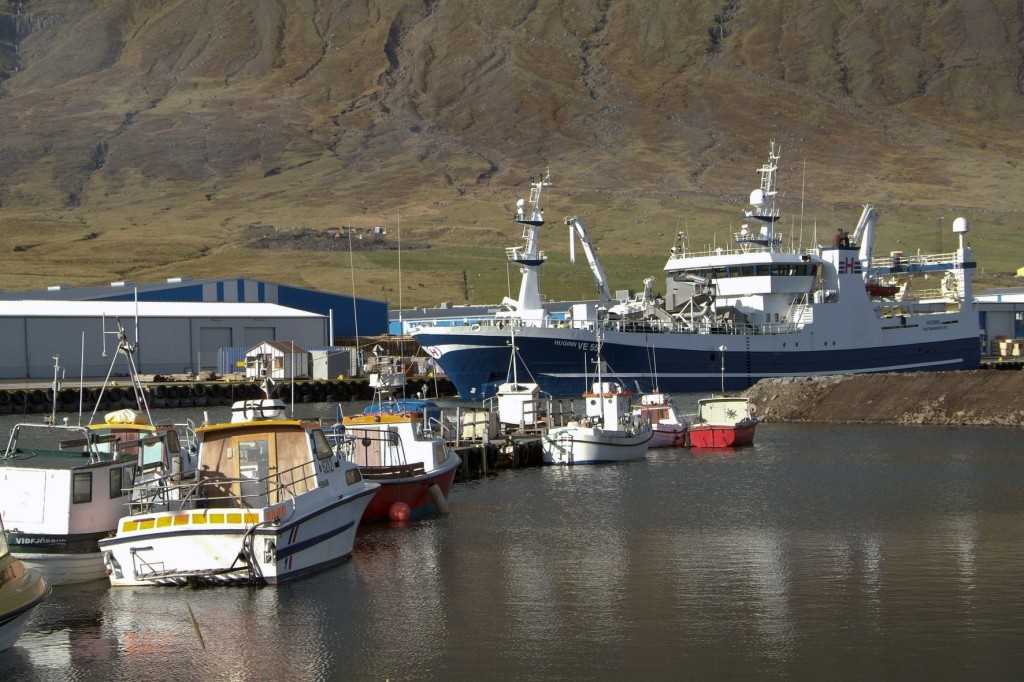 In 1967-1968 the herring bonanza came to an end as the herring disappeared and new ways had to be found to occupy the fleet. Capelin came to the rescue. The hitherto little in-demand pelagic fish had been swimming fearlessly in Icelandic waters but, because of the disappearance of herring, now became the object of intense hunting efforts. The technologically very advanced herring fleet could be employed to catch this fish in immense numbers and soon the processing plants were humming again. In 1973 a new ship, Börkur NK 122, was bought and this was the largest ship used for fishing pelagic fish ever seen in Iceland. It had the capacity of catching over 1000 tons on each fishing trip. 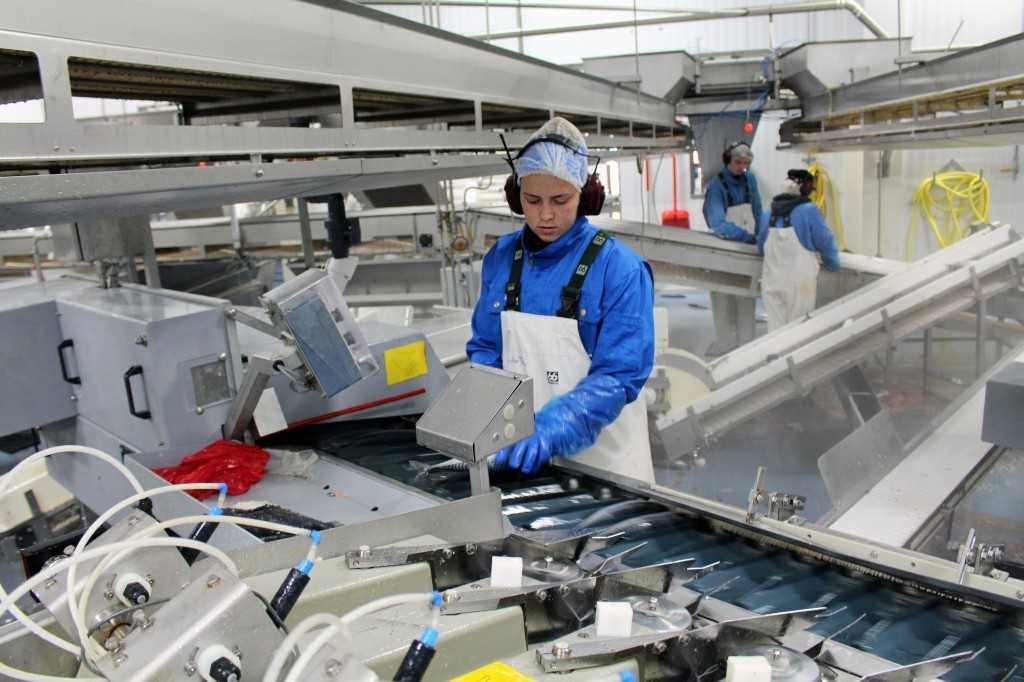 The interest for cod had also grown. A new kind of trawler had been seen in Icelandic waters, the kind in which the trawl was let out and taken in at the rear end, called stern trawlers, but no Icelanders had invested in such ships. In 1965, times were lean for cod fishing, and Síldarvinnslan took over some of the operations of the co-operative SUN. This involved Síldarvinnslan buying the freezing plant of the co-operative and a host of plants and equipment. Síldarvinnslan had now become involved in the demersal species industry. It started to produce salt fish as well as frozen fish. In 1970 the company was the first company in Iceland to acquire a stern trawler. Most fishing companies in Iceland followed suit in the next decade. 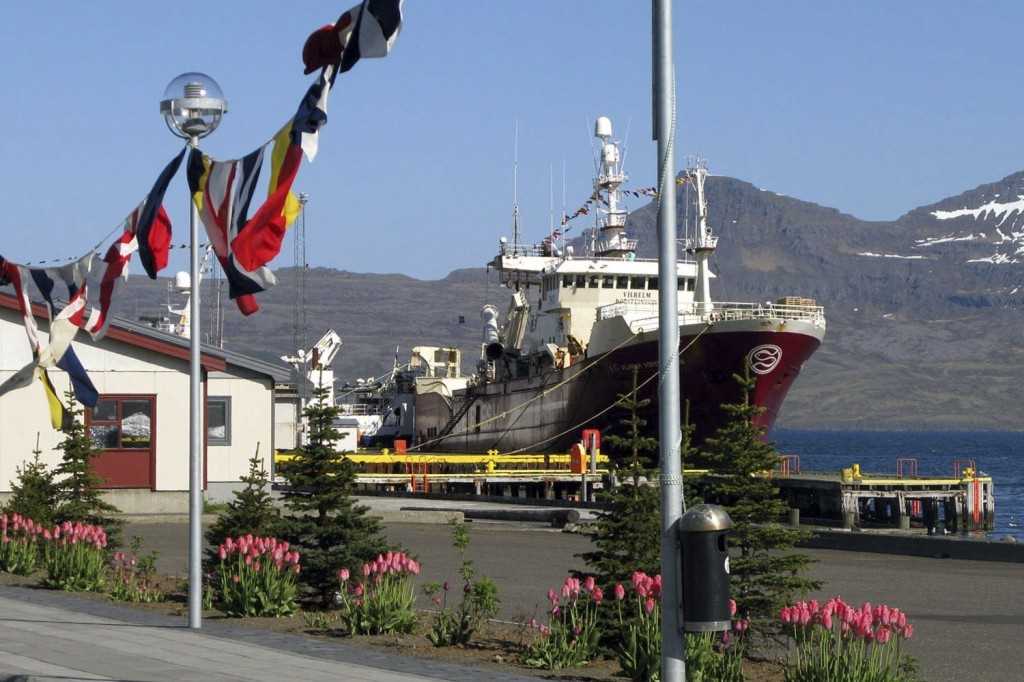 On the 20th December 1974, disaster struck. The town of Neskaupstaður was hit by two enormous avalanches, which killed twelve people, destroyed the fish meal plant and damaged the freezing plant and much more. Seven of those killed were employed by Síldarvinnslan. This was a heavy blow to the town and almost all of the production facilities in the town were destroyed. It was four days before Christmas, in the darkest period of the year. These were indeed dark days in Neskaupstaður.

Rebuilding started immediately. Until March 1975 all the fish caught was salted, but then the freezing plant resumed operations with a new fish meal plant opening almost a year later. In february 1976 the first capelin was processed and the rebuilding came to an end. 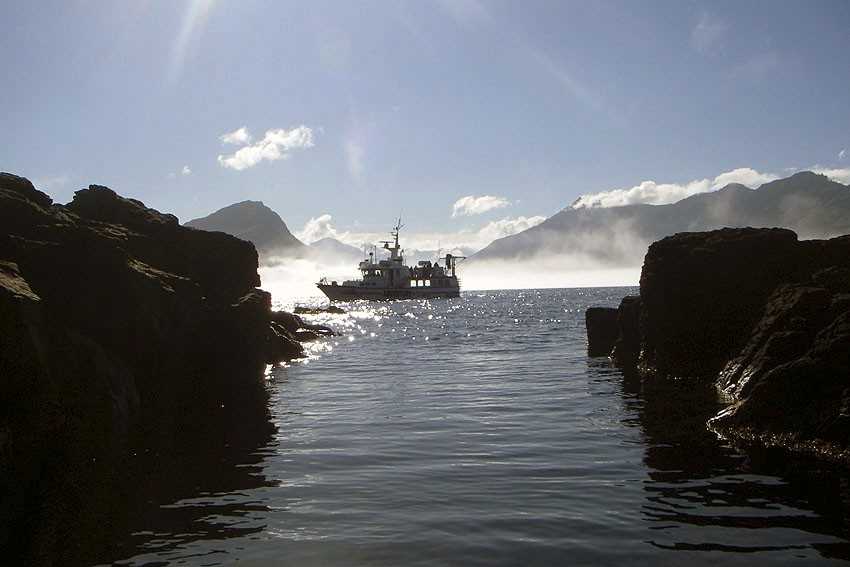 After the Cod Wars

In the seventies, the course was set for the company, with capelin and cod the mainstays of the fishing industry. The Cod Wars changed the situation for the Icelandic fishing industry, obtaining exclusive rights to the fishing grounds around Iceland for Icelanders. Others were excluded, but not without resistance. The Cod Wars between Iceland and Britain raged intermittently from 1971 until 1976, when the British finally threw in the towel.

In the nineties, shrimp trawling was among the new directions taken by Síldarvinnslan. There were steady improvements in technology in the capelin fisheries, with technologically-advanced ships like Beitir and Börkur. In the demersal fisheries the tendency was to equip the trawlers with freezing plants so the fish could be frozen directly at sea, as fresh as possible. 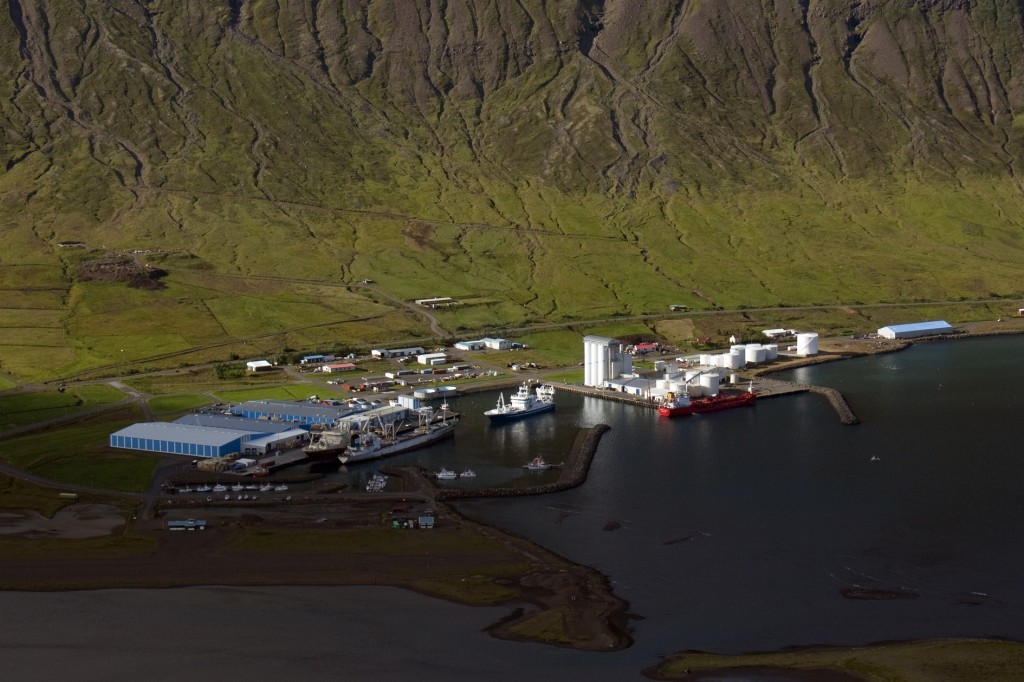 Síldarvinnslan is now one of the largest fishing companies in Iceland. It is the biggest company in pelagic fisheries and it is leading in the production of fish meal and fish oil. It operates in three towns in Iceland. It handles fishing quotas which are the equivalent of 20,000 cod fish tonnes. About 210 people work for the company and the turnover was 90 million US dollars in 2009. Síldarvinnslan operates a technologically-advanced plant in Neskaupstaður, freezing both demersal and pelagic fish. It operates no less than three well-equipped processing plants for producing fish meal and fish oil, in Neskaupstaður, Seyðisfjörður and Helguvík near Keflavík. It owns two large ships that fish pelagic species, one freezing trawler and one ice trawler.

To find out more please see their website: www.svn.is