A Bird for a Million – The most amazing bird photo

A Bird for a Million – The most amazing bird photo
Between the 15th of April and 31st of August, people visiting Tröllaskagi, the Troll peninsula, are able to participate in a photography competition with the simple yet splendid theme of birds in the area. The bird life on Tröllaskagi is rich in nature so there are many different possibilities for the photographers to get a great photo of a bird. 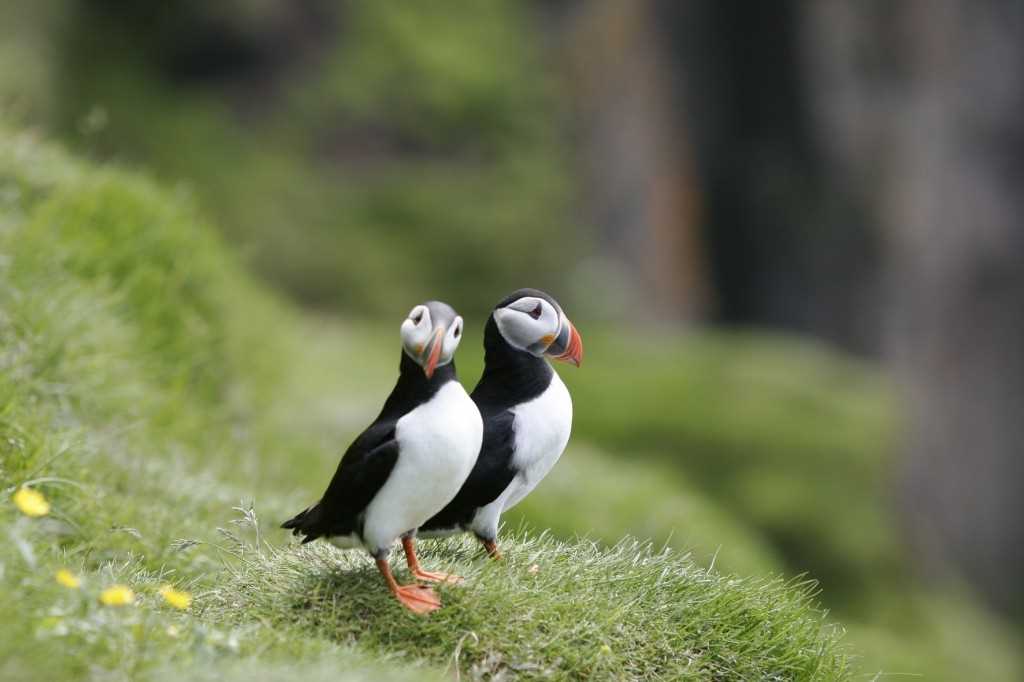 The Participation
Recently there has been an awakening in bird-watching tourism in Iceland as the country has plenty of birdlife to offer. There has always been considerable interest in bird life among Icelanders, but perhaps a lack of realization that foreigners might find the Icelandic birds interesting too. 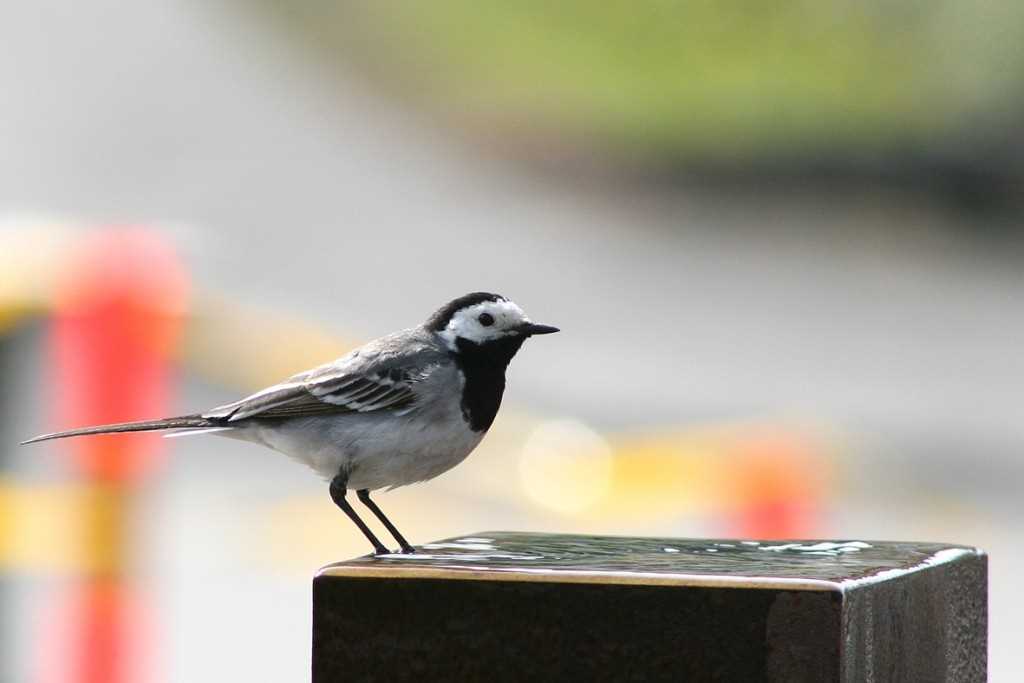 One of the areas where bird-watching has become very accessible in the recent years is Tröllaskagi, or the Troll peninsula, in the North, where towns like Ólafsfjörður, Siglufjörður and Dalvík are located. The nature you find on the peninsula is multi-faceted, with high cliffs, many lakes, wetlands and a nature reserve in the valley of Svarfaðardalur. That means that the variety of bird species living there is among the highest in Iceland.

Brimnes Hotel & Bungalows in Ólafsfjörður (brimnes.is) is the main driving force behind this competition. “We want to draw attention to the Tröllaskagi area as bird-watching tourism is gaining ground here, unsurprisingly as this is the ideal place to see so many of the unique birds of Iceland,” says Axel Pétur that runs Brimnes Hotel & Bungalows. “All our customers in Brimnes have the possibility of participating and winning one million Icelandic krona [ about $8000; about € 6000, in april 2010]. 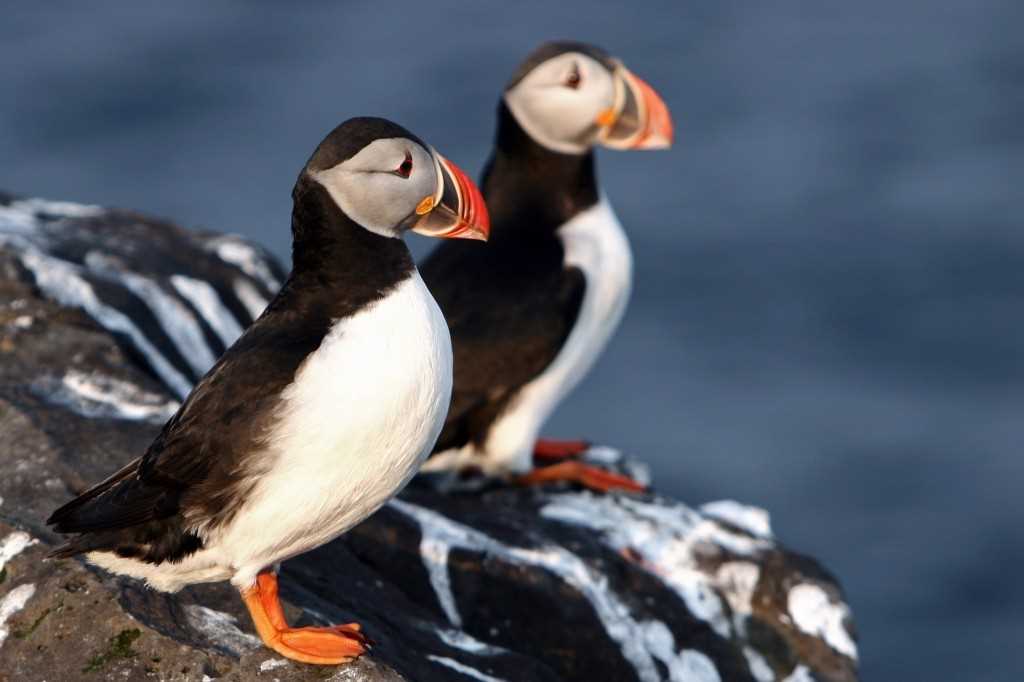 The finalists will receive the “Trollbird Awards” and the winner gets the “Trollbird Statue” as well as the amount of 1.000.000 ISK. “What people need to do to have a chance to win the award is to capture a photo of a bird in Tröllaskagi or the islands Hrísey and Grímsey, that the selection committee judges to be of outstanding quality and originality as well as being of value for the area,” says Axel. 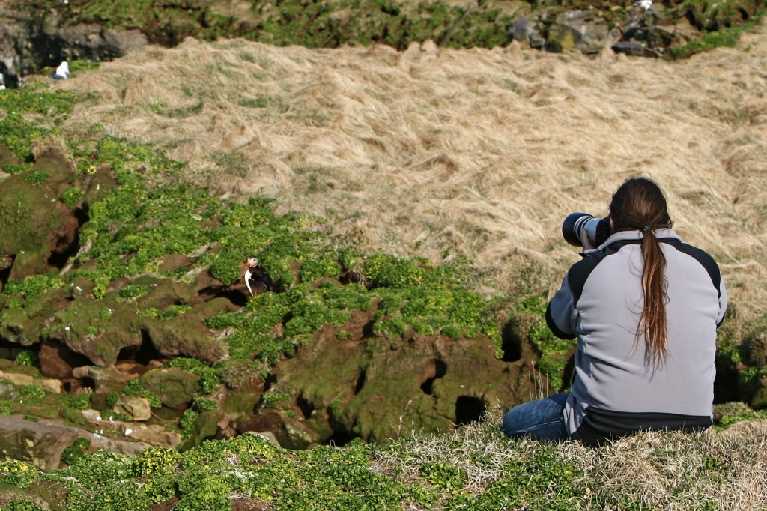 The entrance fee for participation is 4000 krona and the deadline is the 5th of September. 1000 krona of each entrance fee paid is destined to Fuglavernd – BirdLife Iceland, but one of the judges, Hrafn Svavarsson is a board member of BirdLife Iceland. The aim of the organization is both the protection of birds and also to make access to bird-watching better all around the country, by building information signs, parking lots etc. in popular bird watching areas.

The home of birds like the Harlequin Duck and the Great Northern Diver
Most of the birds that you will see on Tröllaskagi are migratory birds, as rather few bird species live in Iceland all year around. Magnús Sveinsson is one of those who have the greatest knowledge of birdlife in the area. He has created the website arcticaves.is to serve as an information bank for bird enthusiasts. “If one wants to mention birds living here, one cannot forget the Atlantic Puffin. Grímsey is home to one of the largest puffin colonies in Iceland. Then we have species found in Iceland but nowhere else in Europe, such as the colorful Harlequin Duck and the Great Northern Diver, which might therefore be of a great interest to Europeans,” says Magnús.

“My favorite bird is always the Tern. That’s because I have such great respect for it. This little bird flies from the other end of the earth, the South of Africa or Antarctica, all the way here to the North. It is really enjoyable to see its skillfulness in flying. The Tern is the bird that sees the most daylight of all birds because it always stays where the sun is.

“I really welcome all bird enthusiasts to Tröllaskagi. Those who have this interest, to watch birds, are often also people that care for nature and wildlife conservation. I often say that one has to push bird enthusiasts out of the closet as they keep kind of quiet about their hobby. When I started the homepage I found out that many people here in the region are monitoring the birds,” says Magnús. According to Magnús, the best time visit Iceland is from mid-May through June, during the breeding season. That is when the birds become the most colorful both concerning their plumage and the behavior between the genders. But most of the birds keep their colorful appearance throughout the whole summer, obviously: Who really wants to change summer clothes for their winter clothes?

Further information is available on www.birdforamillion.com