What I love about Iceland are the layers upon layers of captivating history that are hiding just beneath the surface of this land that was for so long ensconced in isolation. Every little community has its own trove of fascinating cultural finds that will delight and surprise you. Here is a brief overview of just some of what South Iceland’s Árborg Municipality has to offer. 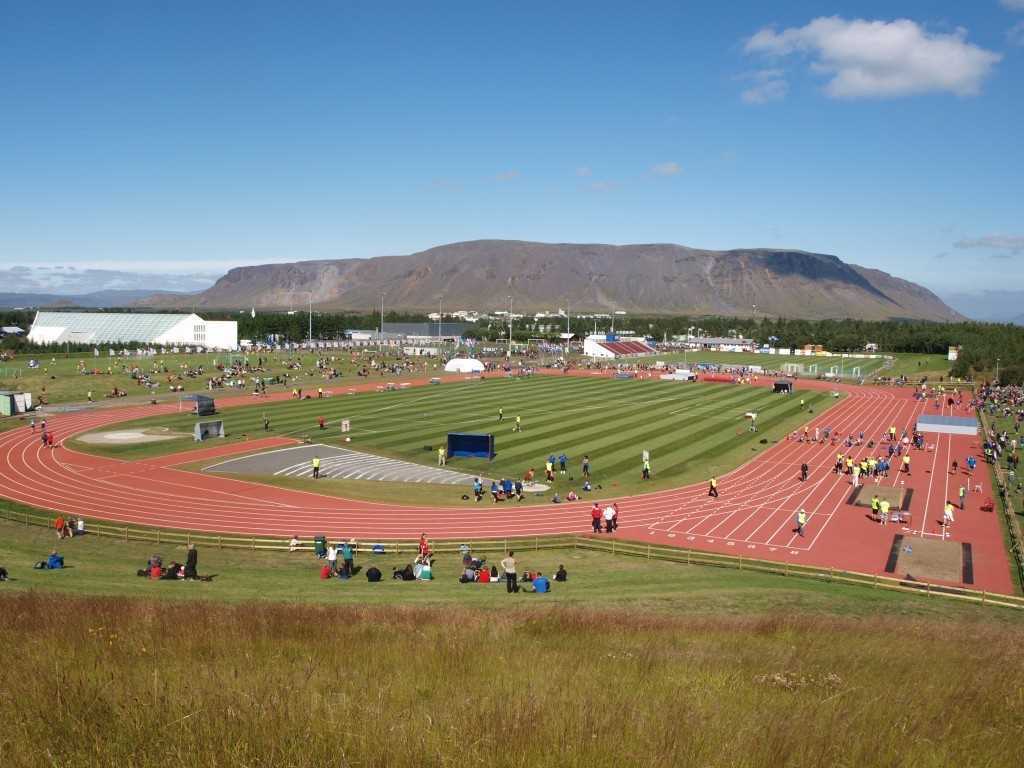 Selfoss on the banks of the Ölfusá River

New places are popping up everywhere in Iceland to meet the needs of the influx of tourists, not the least of which can be found in Selfoss and its most recent addition, Tryggvaskáli Restaurant. Located in the town’s oldest building from 1890, Tryggvaskáli is fast becoming one of South Iceland’s premier fine dining establishments. Fannar, the head chef, received his culinary training in Iceland and in 2007 did a stint at the London restaurant, Texture, working under Iceland’s only Michelin starred chef, Agnar Sverrisson.

Haute but not haughty

Tryggvaskáli’s summer menu includes Chef Fannar’s signature dish: slowly cooked salmon served with Icelandic barley and wild blueberry noisette. The salmon couldn’t be any fresher, as local fishermen catch it daily in the river that runs just outside the restaurant’s windows. A deceptively simple yet spectacular rhubarb-skyr dessert is the perfect finishing touch to a superb dining experience. The chef brings together the best locally sourced ingredients with such innovative culinary talent that dining at Tryggvaskáli becomes a singular treat that should not be missed. 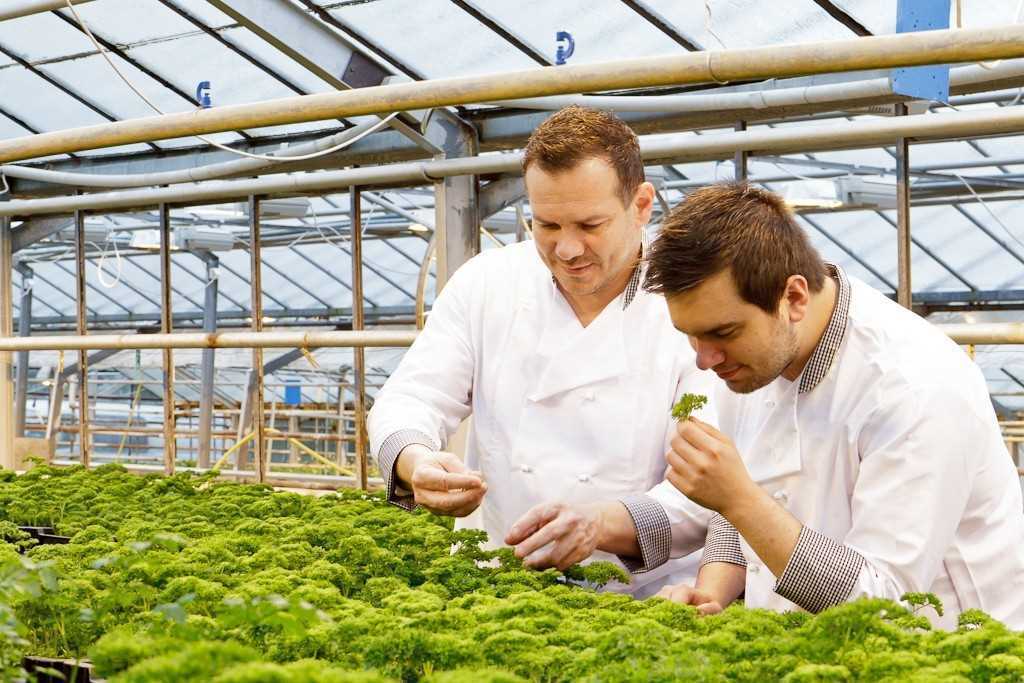 Is chess your game?

New in Selfoss is the Bobby Fischer Centre, located on the second floor at Austurvegur, 21. The centre was created in honour of the late chess grandmaster who defeated Boris Spassky in what became known as the ‘Match of all Time’ in Reykjavik in 1972. 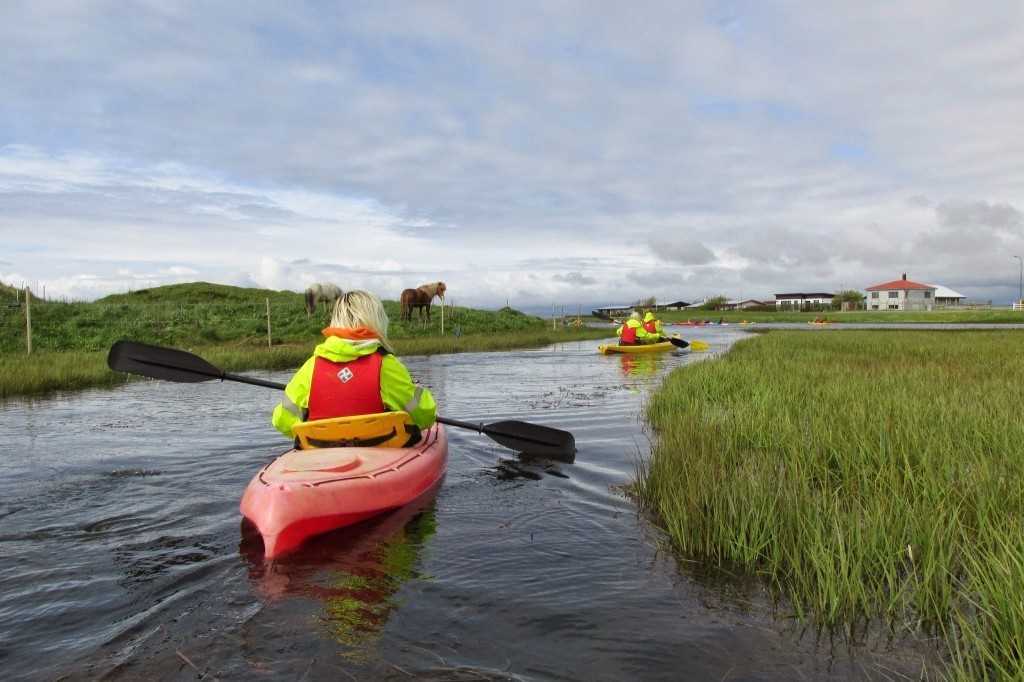 If you have never been kayaking, consider a maiden voyage with Kajak Stokkseyri in the calm waters of the lakes and canals of Stokkseyri, just 15 minutes drive from Selfoss. For beginners, there is a relaxing and therapeutic one-hour trip that gives you a feel for the sport, and for more seasoned kayakers, there is a 2.5-hour trip that goes out into the skerries of the nearby lagoon. Afterwards, you can enjoy an excellent lobster bisque at the popular seaside restaurant Fjöruborðið while the sun begins its slow descent on the northern horizon. End your day with an evening stroll along the shore or drive out to Knarrarósviti lighthouse, 3km from Stokkseyri.

Despite its unconventional name The Ghost Centre/Icelandic Wonders Museum is a far cry from those obnoxious ‘haunted houses’ found elsewhere. The centre is dedicated to elves, trolls and hidden people—tales of whom have abounded throughout Icelandic history for the past thousand years. The sagas attest to many accounts of encounters with such beings, which have undoubtedly contributed to the fact that Icelandic society, as a whole, is quite open minded on the subject. Take your time to look a little deeper into this riveting aspect of Iceland’s past. You might just come away with a whole new outlook on the supernatural side of life.

An interesting cultural highlight in Stokkseyri is Orgelsmiðjan or ‘The Organ Builder’, located behind The Ghost Centre. The workshop is open to visitors, who will meet the master builder Björgvin Tómasson himself, learn something of the history of traditional music and the proliferation of pipe organs throughout Iceland. On display is a beautifully carved Austrian organ that dates from 1734 and may well have been played by Mozart himself. 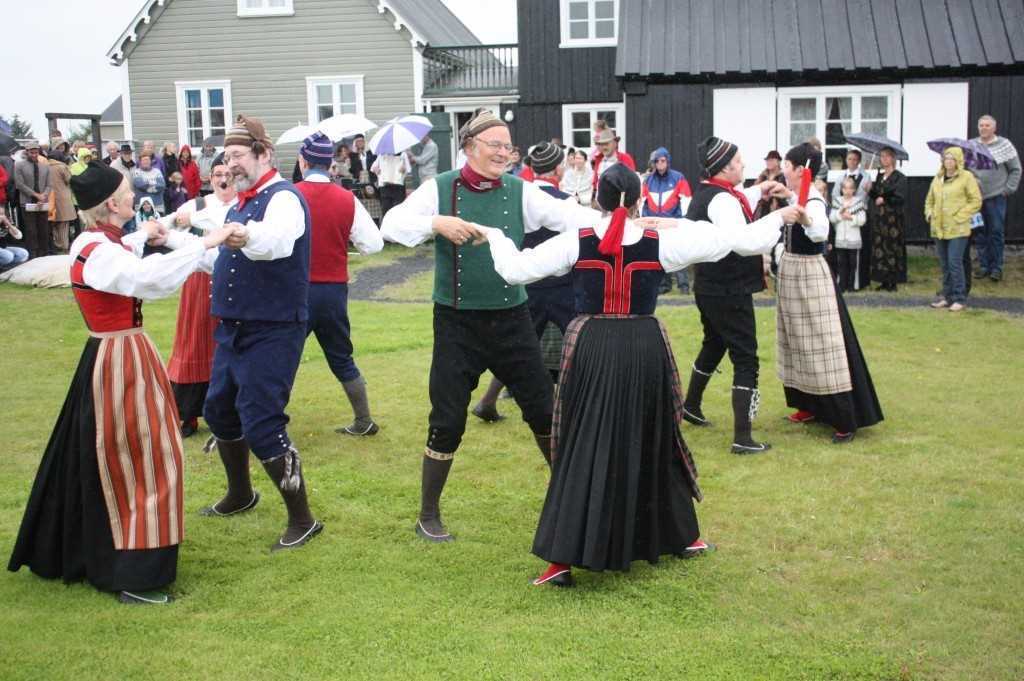 Take a peek into Húsið (The House), Iceland’s oldest timber house, now a heritage museum where rooms are set up as they were in times past, with period furnishings and interesting details about some of Eyrarbakki’s most illustrious townspeople. Eyrarbakki served as Iceland’s main harbour and trading station from 1765 to 1925. It was the centre of art, music, fashion and European culture and occupants of The House played a major role in defining Iceland’s bourgeois standards during that period.

about all the above places and more