Dogsledding Iceland- In the golden silence of the highlands

Dogsledding Iceland- In the golden silence of the highlands

Gaining in popularity in recent years with young people and families alike, Dogsledding Iceland offers sled tours in the highlands and “dog trolley” tours. Each tour lasts approximately 45 to 60 minutes and you will experience some of the most beautiful scenery in Iceland. Your tour will take you up over the magnificent Langjökull Glacier in West Iceland, where silence reigns and the only sounds are the hiss of the sled gliding across the snow and the occasional words of encouragement from the driver to the dogs. 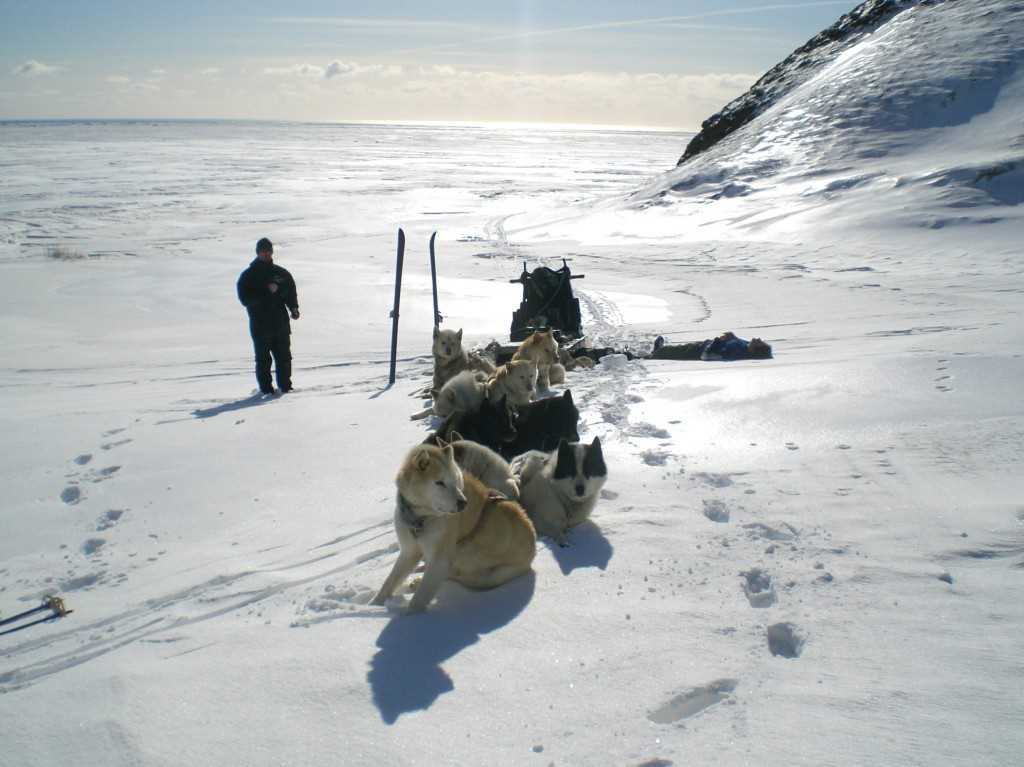 The Greenland Dog
Used in Greenland among the Inuit people for thousands of years, the Greenland dog or ‘Greenland Husky’ as they are sometimes called, are extremely strong working dogs who are happiest when they have a job to do. They are very much pack dogs, built to pull heavy loads in harsh winter weather conditions. Originally starting with 16 dogs, the Dogsledding Iceland pack has now grown to 26 dogs, with another 5 puppies awaiting training in the Spring of 2011.

Dog Trolley – Sledding without a sled!
In the autumn, when there isn’t enough snow in the highlands and the glaciers are not safe for sledding, the company offers another kind of sledding experience. This is the “dog trolley”  ‒ a specially built trolley that the dogs pull like a sled. On these tours, passengers are given the opportunity to have a break in the middle of the tour and there will be plenty of time for photography ‒ and dog petting! On the way back you might even get to drive the dogs yourself!

Travel with film stars!
The dogs have starred in television commercials, movies and just recently, in a German historical documentary about the race between Roald Amundsen and Robert Scott to reach the South Pole in 1911. International companies like Hyundai, Landrover, Amundsen Vodka and Morrison’s Supermarket chain in Britain have all produced successful television commercials and adverts using dogs from Dogsledding Iceland. The dogs have even been cast in movies such as Tomb Raider (1997) with Angelina Jolie.

Clips of some of these commercials are all available for viewing on You Tube here:

Dogsledding Iceland is the only company in Iceland to offer this unique and fun way to sight-see, combining adventure and fun. (could be a caption)

For further information go to www.dogsledding.is