In recent years Iceland has rapidly been positioning itself as a leading force in harnessing geothermal energy for the purposes of producing electricity. Around 82% of the energy consumption in Iceland is generated domestically with renewable energy sources, 67% of which come from geothermal sources. Despite that it is estimated that around 20-25% of Iceland’s renewable energy sources have been harnessed. That fact is reaffirming to most Icelanders as the nation is the world leader in energy consumption per capita. 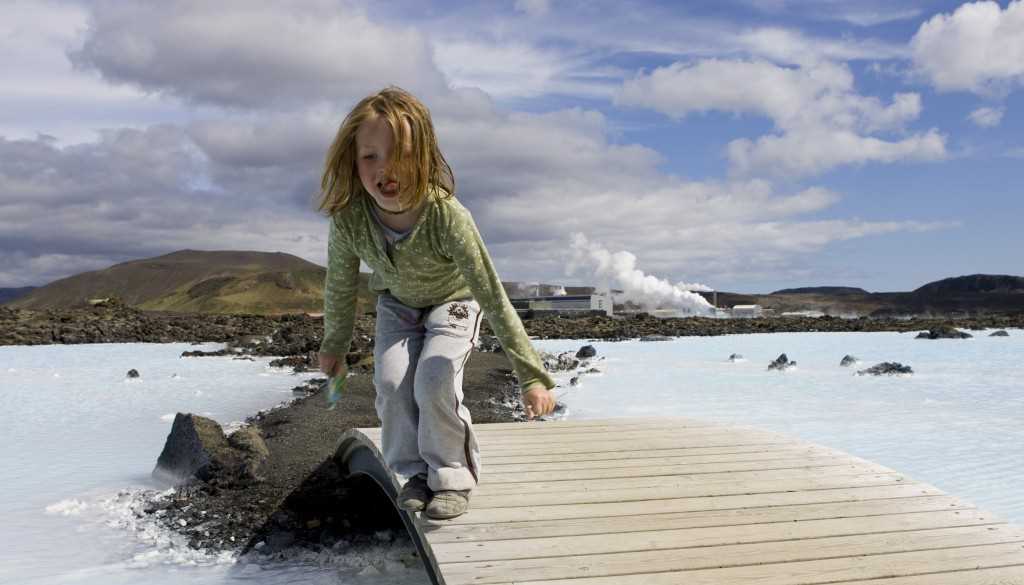 Heat from the earth’s core is harnessed by drilling for hot steam surging up through the earth at great speed. The steam is then used put turbines into motion, which power a generator which ultimately produces electricity. This is however only possible where there is volcanic activity. What happens is that water will seep down the soil where it comes into  contact with extremely hot surfaceswhich then send the water back to the surface, either naturally through geysers or man-made boreholes. Geothermal areas are divided into high and low heat areas, in low heat areas the temperature is usually under boiling, but high heat areas can reach over 200°.

Iceland’s scientists and specialists have been working adamantly in developing way in how to harness the earth’s heat and now rank among the top experts in the field. An ambitious “deep drilling” project is now underway, which would drastically  increase the production of geothermal boreholes. The theory is that by  drilling 4-5 kilometers (2.5-3 miles)into the extreme temperature of 400- 600° (750-1100 F) the efficiency of boreholes could be increased tenfold.  This expertise is highly sought afterby the international community. Icelandic Energy Companies have been involved in projects all over the world; Asia, Africa and the Americas.

The president of Iceland, Ólafur Ragnar Grímsson, is an adamant supporter of the use of renewable energy and has actively encouraged that the nations of the world make use of the experience Iceland has gathered.