The New Home for Innovation and Culture

A few years ago a visit to the Grandi harbour area in Reykjavik would most likely have been an unremarkable experience for non-industry workers, but in a relatively short time this former industrial area has been transformed into a lively neighbourhood where the past, present and future meet. 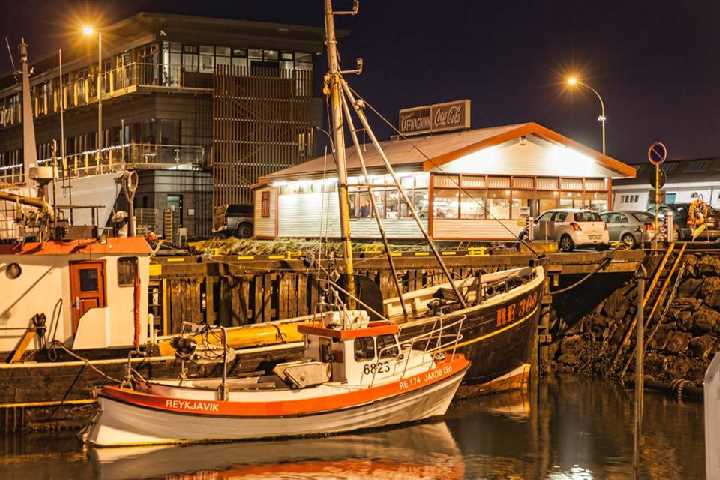 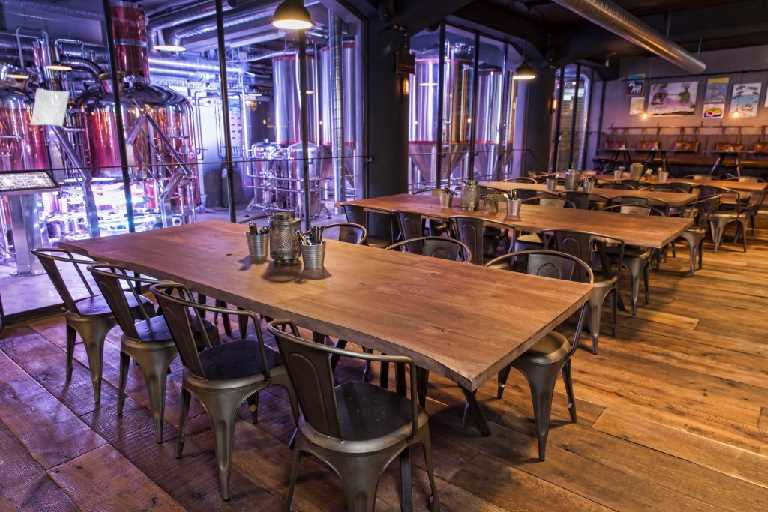 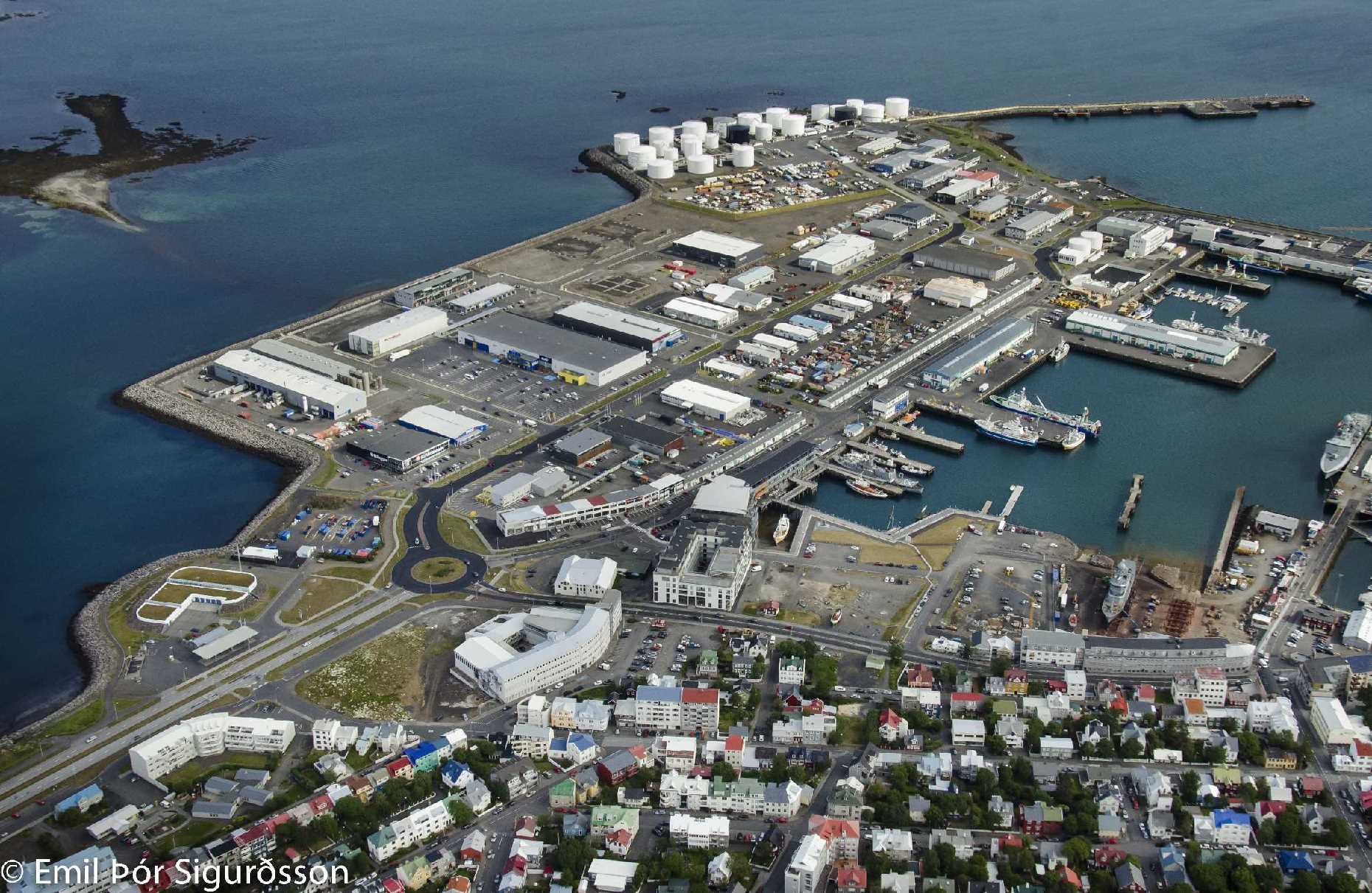 The Best Ice Cream in Town?
A walk along Grandagarður street is thus full of sights and activities. Old baiting shacks have been transformed into designer studios and shops. Renowned fashion and jewellery designers have thus taken a liking to the area and set up shop there. Those who are looking for a bite to eat or sit down for a drink have several options: two cosy cafés, a fish and chips restaurant, a burger joint and an innovative café based on Icelandic traditions. Some say the best ice cream can be found in Grandi; just be prepared to wait in line if the sun is out. 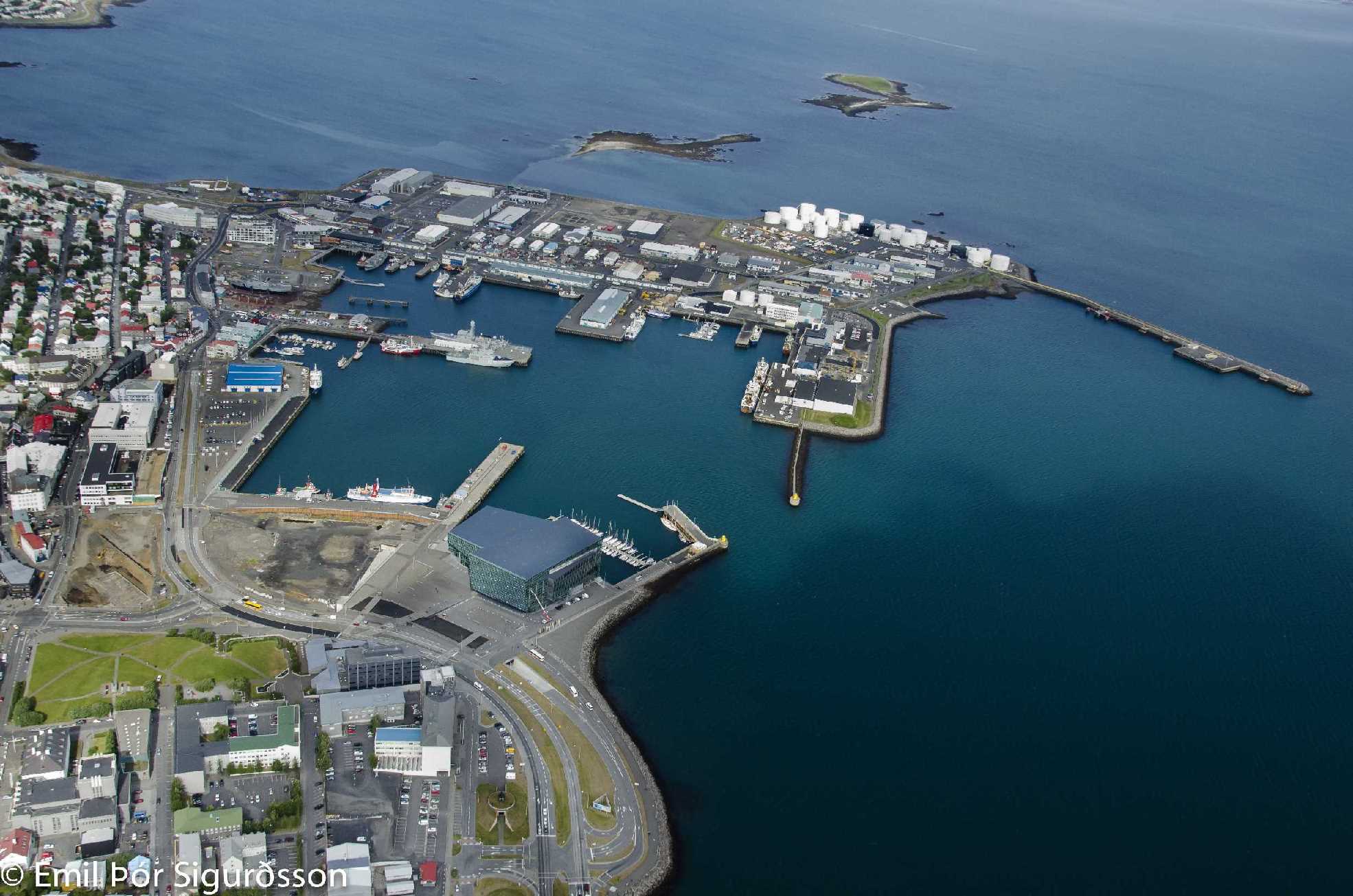 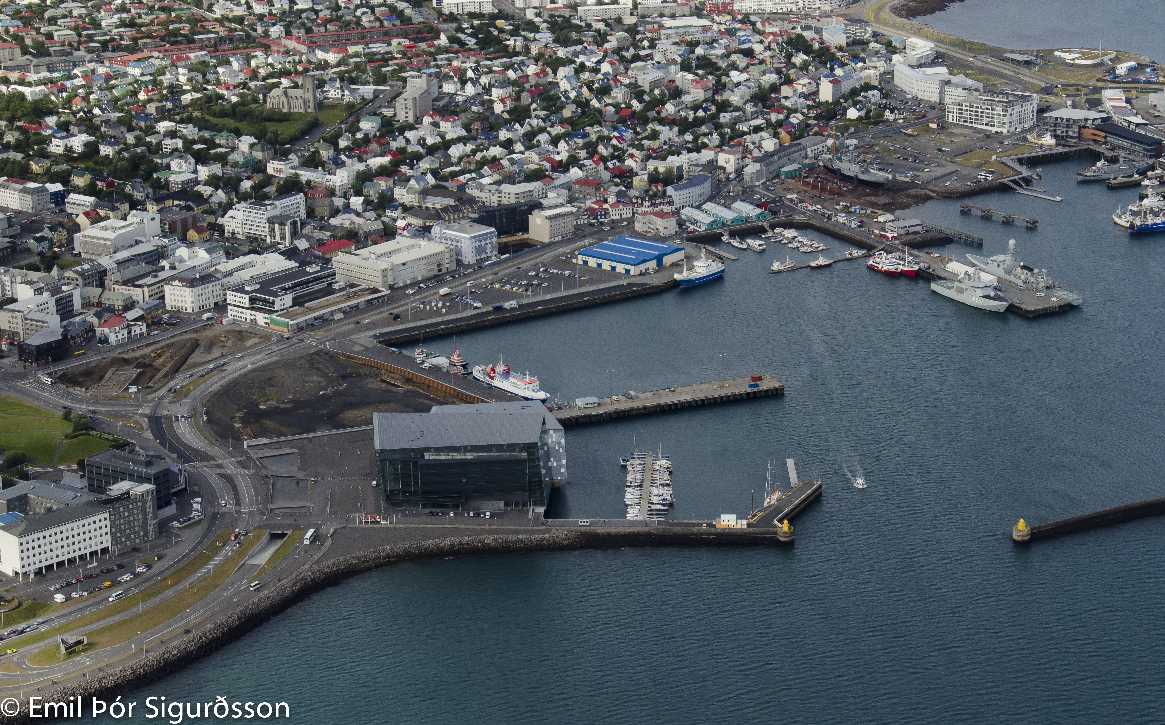 The Reykjavik Maritime Museum is the heart of Grandi; connecting the harbour to the streetlife and the past to the present. The Saga Museum goes further back, all the way to Viking times, offering vivid recreations of the period. Nature enthusiasts will not be disappointed by the gigantic Whales of Iceland museum or the Aurora Reykjavik – Northern Lights Center.
Shopping in the area is both easy and fun; as you have the option of big grocery shopping on one side and going to an artisanal butcher or fashion designer on the other side. 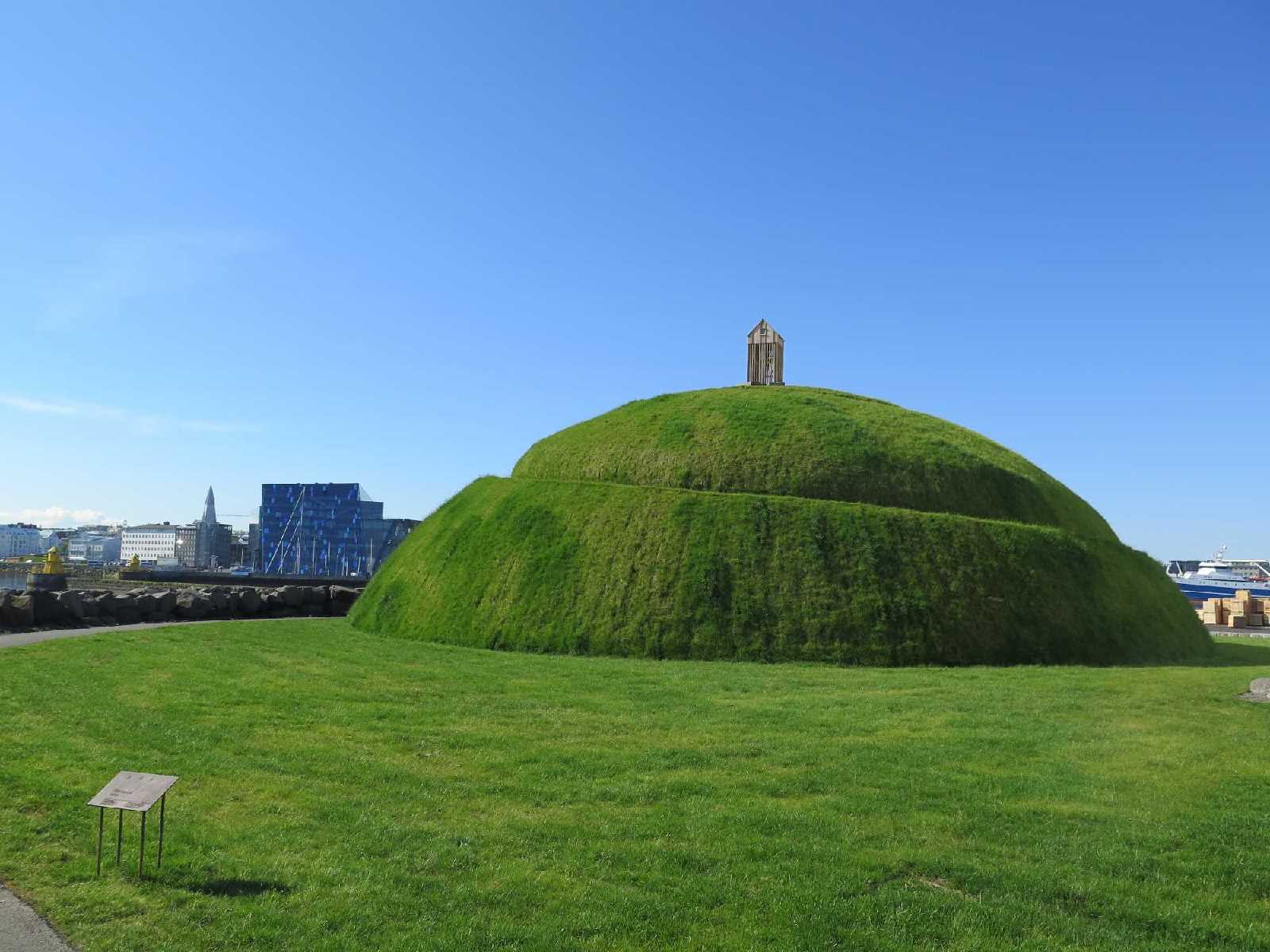 The Smell of Money
This overhaul of Grandi’s appearance and purpose is however not its first. It is in fact a landfill connecting a small island to the mainland. It was at one point in time in possession of a monastery, a monopolistic trade company, and shipbuilding seemingly took place there in the 18th century. After a ferocious storm swept away all settlements at the turn of the 19th century, the island was repopulated and was finally purchased by the city of Reykjavik in the early 20th century, as it was considered a convenient location for fish industries and shipping docks. A fish liver oil factory was set up on the island; a process which created unique pungent odours which travelled across the city, much to the annoyance of its inhabitants, to which the owner of the factory simply replied “it’s the smell of money.” 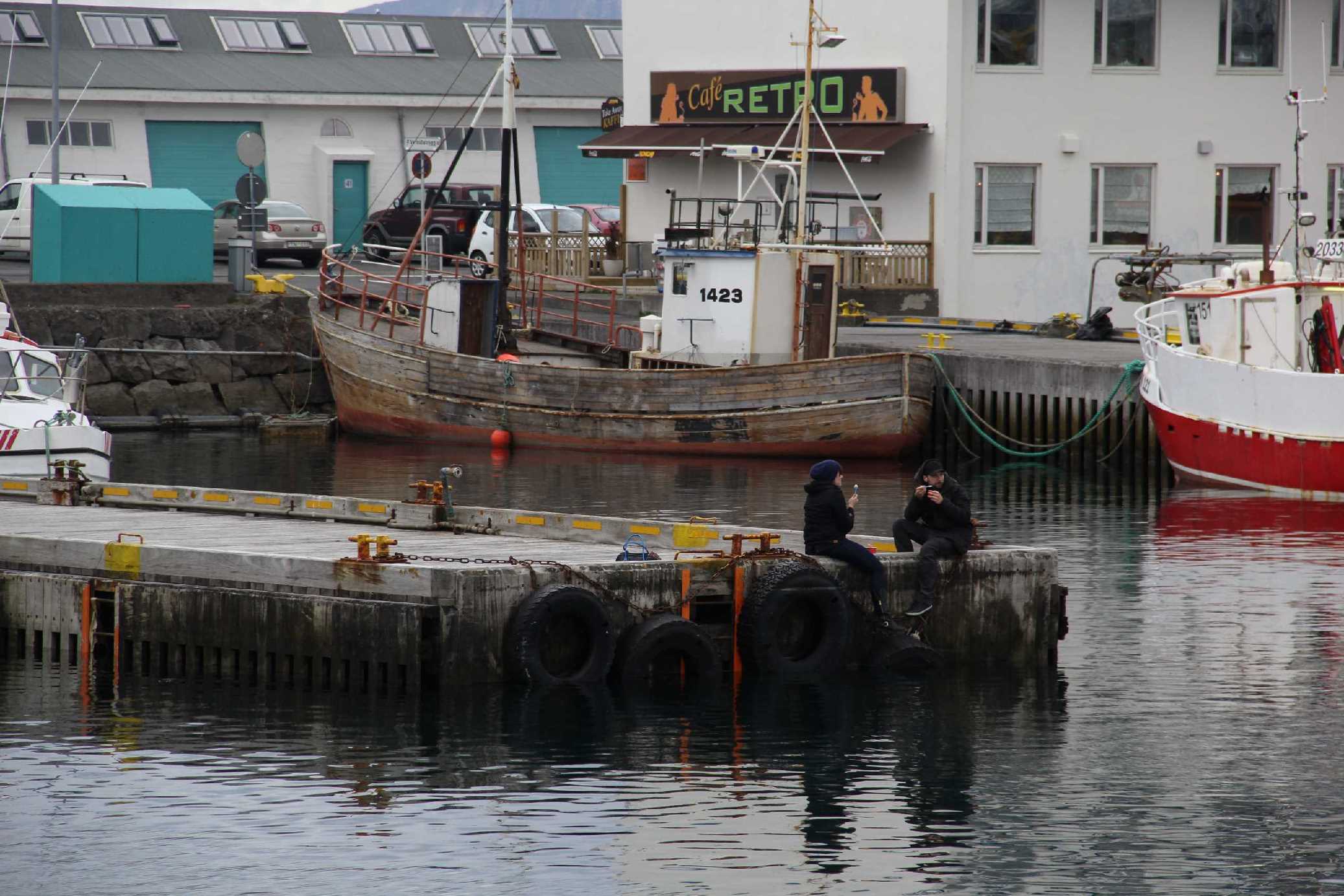 The island was originally only connected to the mainland by a rocky reef, which was covered during high tide. The reef was piled up with rocks in 1913 making it accessible to the public and quickly became a popular area for outdoor activities. During the Second World War British troops used the island as their base and constructed several large buildings there, and since the end of the war the island has been a site for large industries. In 1980 a landfill was made, roads paved and more houses built, fully transforming it into an industrial zone.
The people have now taken the area back, as it were, and filled it with life, culture and a bright future.