Hekla
Hekla, (1,491 m) the most famous volcano in Iceland and one of the best-known volcanoes in the world and has been active for thousands of years.

The mountain is a long ridge with a 4 km long crack along the top. There have been 20 eruptions in recorded history, the first in 1104 and the latest in February 2000, when scientists were able to predict the eruption half an hour in advanse using the alarm system of the Icelandic Meteorological Office. 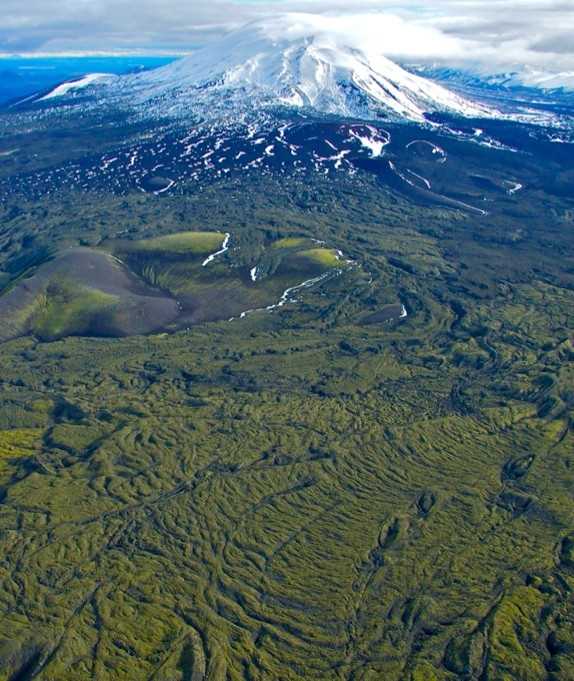 Folk tales tell us the souls of the damned were once believed to pass through the crater of Hekla on their way to Hell. First ascent of Hekla was made June 20th 1750 by the explorers Eggert Ólafsson and Bjarni Pálsson.

It is easiest to climb the mountain from the northwest side or following the north ridge. The climb takes about 8 hours. 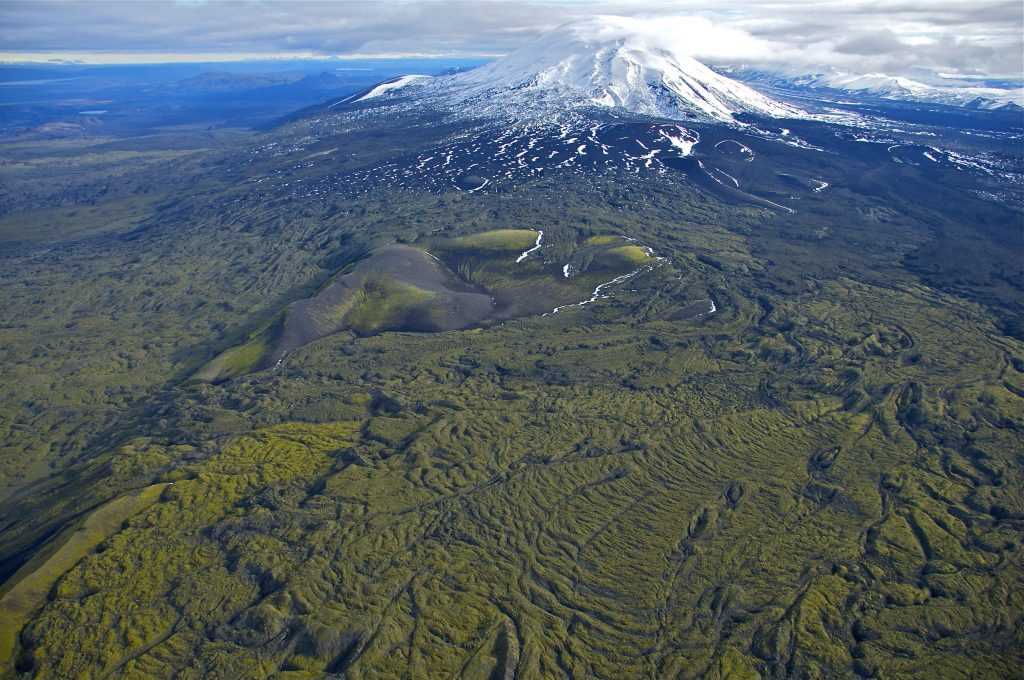