With its intriguing round facade, floor to ceiling windows and bright yellow signage, Volcano House is steadily growing in popularity. It´s inviting cafe, decorated in warm earthy colours and furnished with teak Scandinavian furniture from the 60s and 70s, is as popular with the locals as it is with foreign visitors. 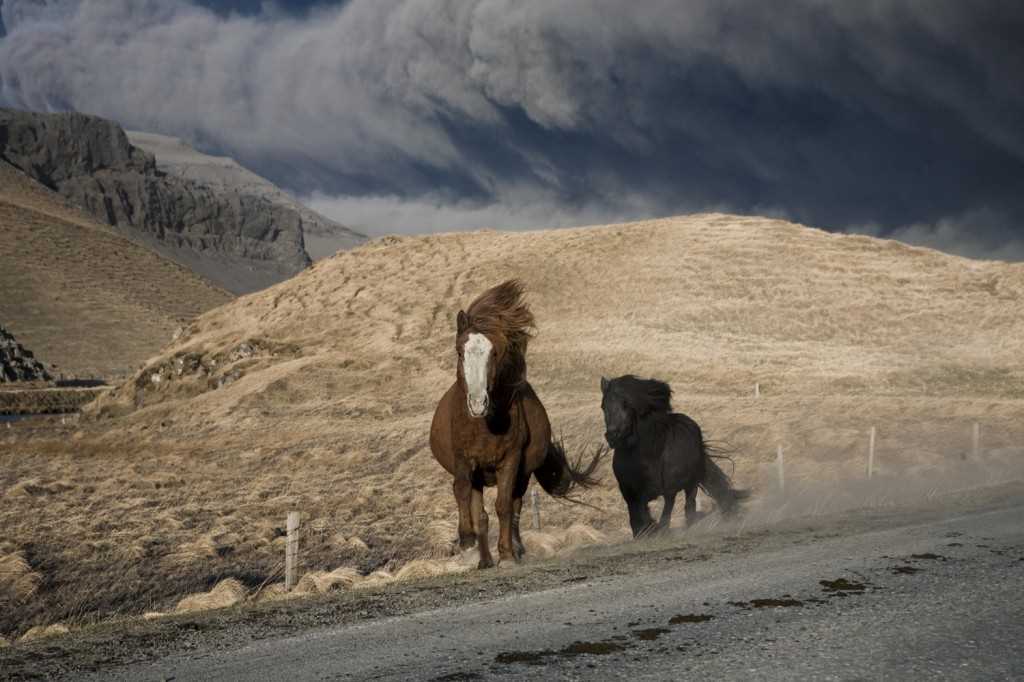 Who better to run this unique combination of cinema, geology exhibit, café and gift shop than a family from the Westman Islands?  Three siblings, Dagbjört, Hörður, Þórir, and their spouses, are all involved in the daily operations of this multitasking establishment that aims to provide visitors with a friendly environment in which to get acquainted with Iceland’s geology. It’s also an excellent café on its own merit, where you can order coffee, teas, home-baked goods or take a shot at that infamous Icelandic snack – shark and brennivin. 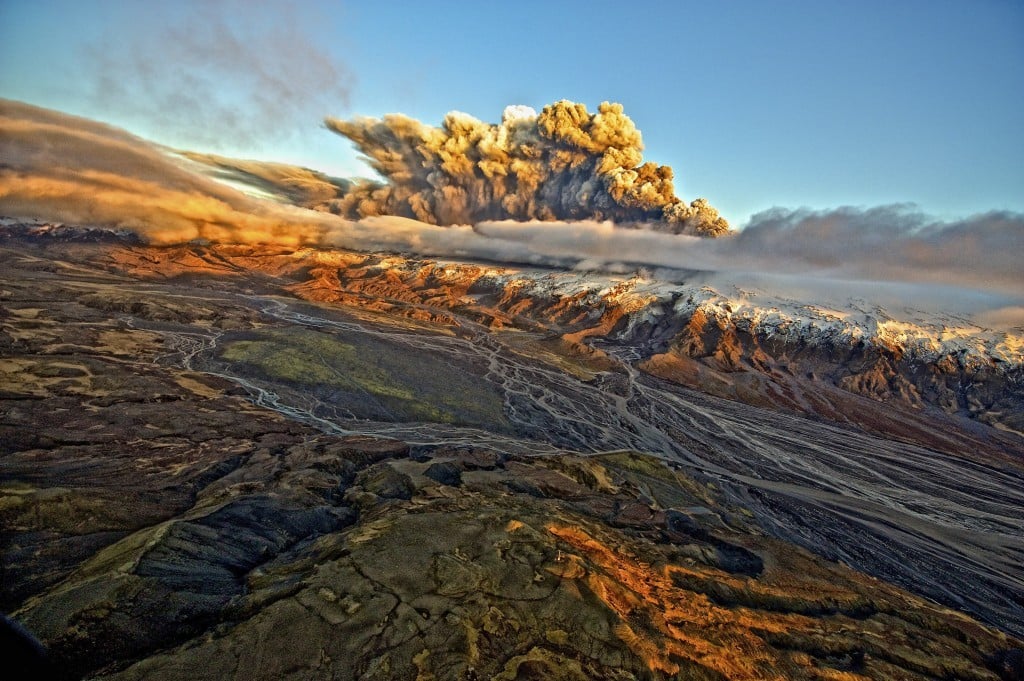 In the heart of Volcano House lies a small paying cinema that shows two short 20 minute films starring 2 of Iceland’s most notorious volcanoes of the last 50 years, the first of which takes you back to the 1973 eruption in the Westman Islands. The real protagonists in all of this volcanic drama however, are the Icelanders themselves, who valiantly evacuated all 5000 residents from the island in just a few hours in the middle of that fateful night. 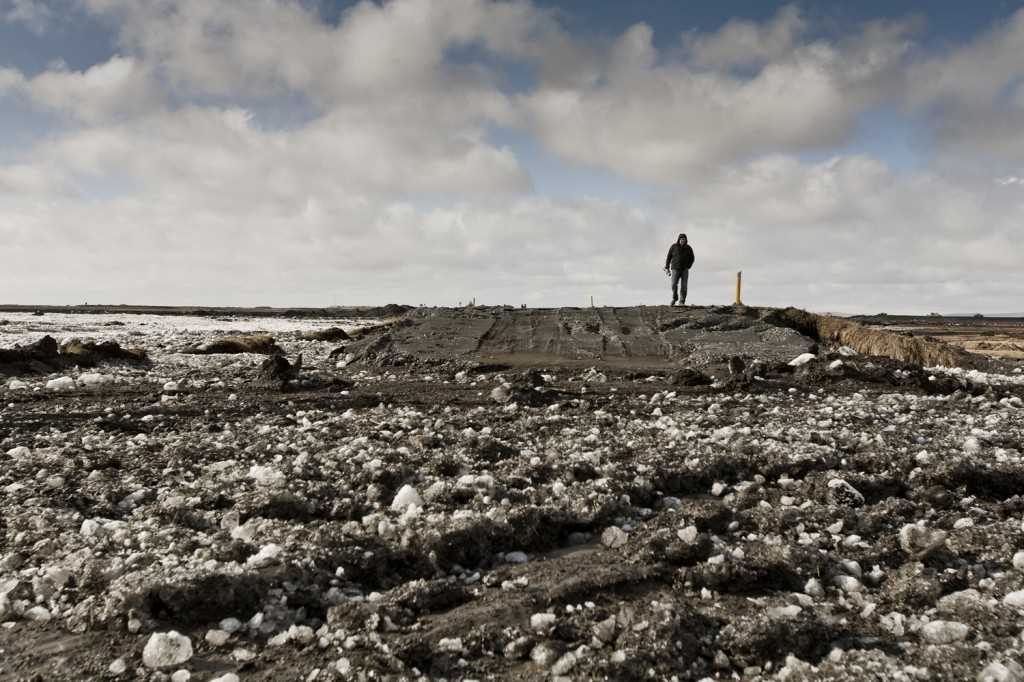 The second film covers the recent eruption of Fimmvörðuháls and Eyafjallajökull, in all its fiery splendour and glory, and will undoubtedly leave you with a better understanding of what brought most of Europe’s air traffic to a standstill just a few short years ago. The accompanying dramatic music and breathtaking aerial photography contributes all the more to this riveting documentary’s impact and power.

If this is your first time in Iceland, a visit to Volcano House will provide you with a splendid
overview of how volcanic activity has molded and shaped Icelandic society and its impact on the country as a whole. Icelanders, after all, have always had to deal with ever unpredictable mother nature, who usually has the last word in the matter of how one plans one’s day, or, as the case may be, one´s life.