Iceland’s dramatic terrain lends itself to film makers’ creativity. It’s history, too, with its warring family clans, struggle for survival against the harsh elements and tales of extreme courage can often seem like a movie plot. Actually being there, where the Game of Thrones was filmed, can add a touch of realism to the series, showing that they are real locations, not merely computer graphics. 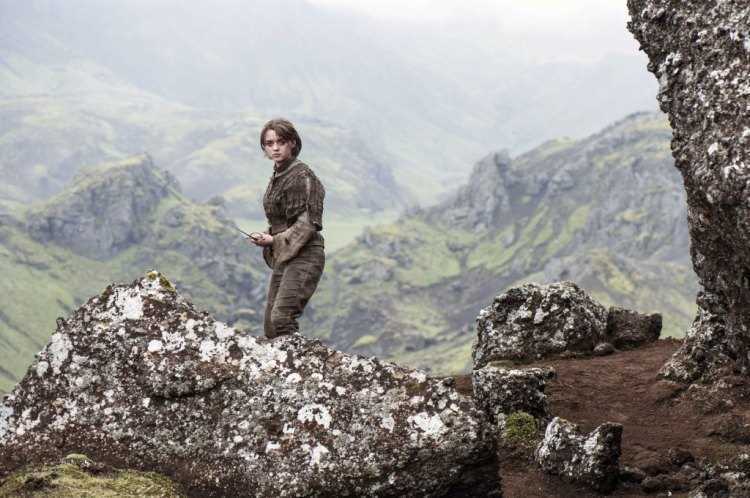 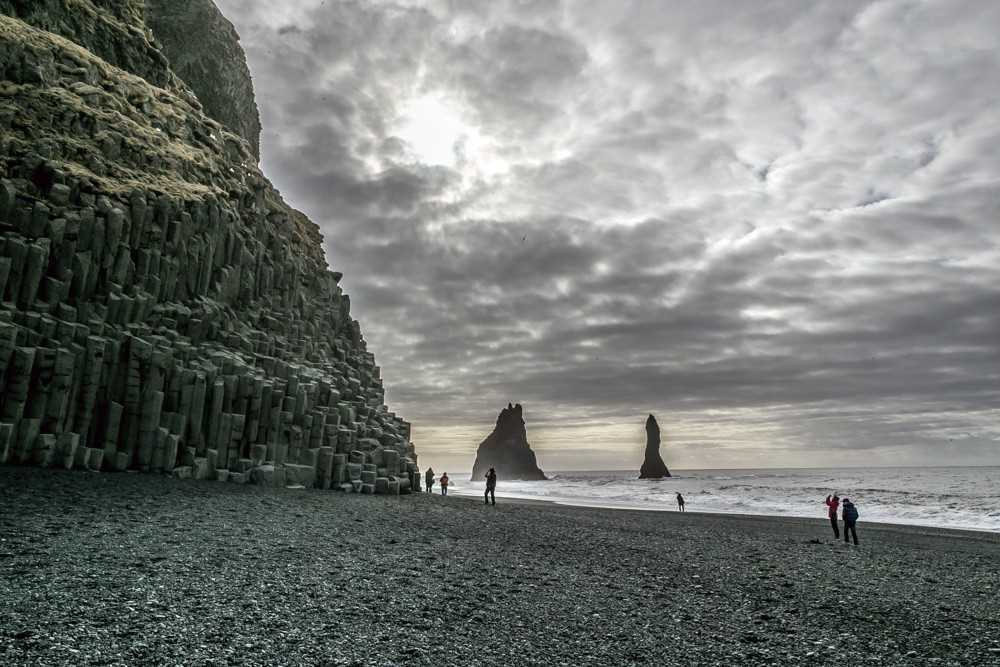 If erupting volcanos don’t provide enough drama, the earth is being torn apart by the  tectonic plates ripping right through Iceland and leaving some very dramatic scenery, which film producers take full advantage of. The tour takes you to Þingvellir, a national park with a difference. Whilst it forms the background for the White Walkers and the Wildlings, it is also the gorge where the country’s leaders originally met to form the world’s longest running parliament and judge civil and criminal cases. The Viking settlers held their meetings each year for generations under the lee of the massive rock escarpment, travelling sometimes for weeks to attend. You could spend days here, enjoying the craggy scenery, and many do, but the tour moves on through ever-changing countryside up into the interior through the dale cut by the Þjórsá river, a verdant area amidst the barren landscape, to the Settlement Era Viking lodge. You might recognize this as the place where the great massacre took place in the series. However, it is a careful reconstruction of the large, wealthy Stöng turf farmhouse nearby which was buried by pumice from the Hekla volcanic eruption in 1104. and excavated in 1939. Take a few minutes to take in the culture and lifestyle, with its beauty and struggles, and you can imagine how easily the Game of Thrones can come to life for you. Then, it’s back to today and the trip home through countryside that oozes natural beauty at every turn and scenery unlike any you would to see outside Iceland. 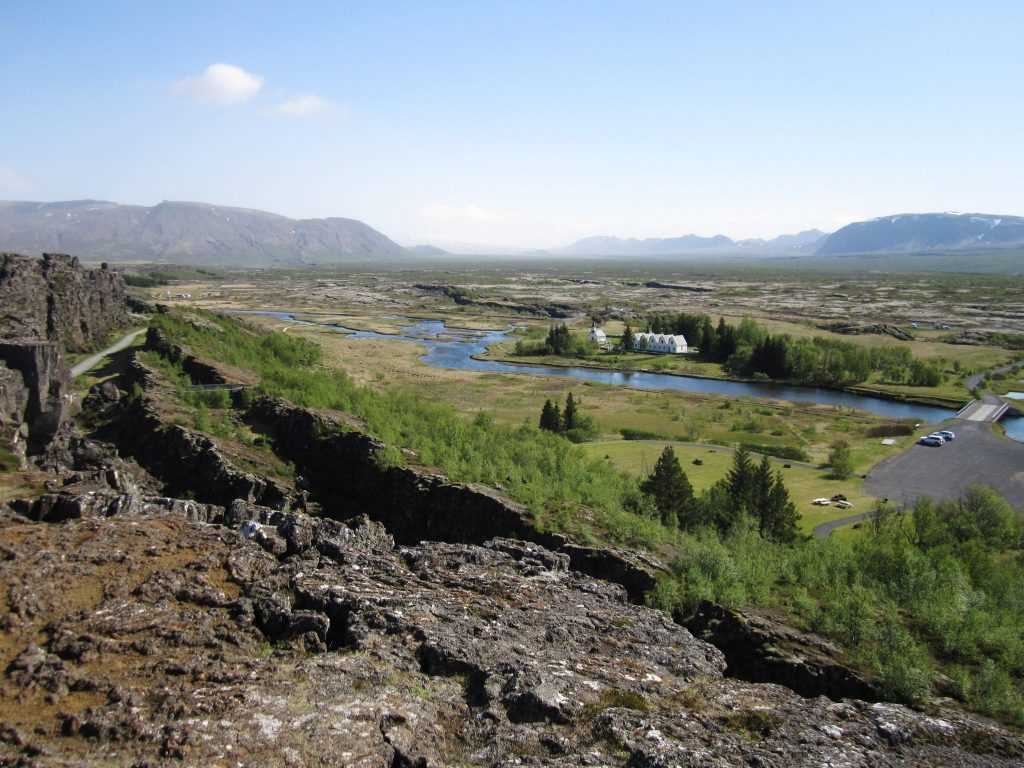 A gourmet tour for food lovers Visitors to Iceland find the landscapes spectacular. In a week, you can barely scratch the surface of the incredibly diverse natural gems, so many opt for a tour that takes in the most stunning sites known as the Golden Circle. It encompasses Þingvellir, Geysir and Gullfoss waterfall. Þingvellir truly is amazing. This UNESCO World Heritage site is one of few places in the world where you can see the tectonic plates tearing the earth’s crust apart. It is also where the world’s longest running parliament, the Alþingi was formed in 930AD. Geysir, from which all the world’s steam eruptions are named, is a hot spring area where the smaller geyser, Strokkur erupts every few minutes; and Gullfoss, the spectacular and powerful two-step waterfall rated as one of Iceland’s most beautiful sights.

Food for the eyes and the stomach

This tour adds stops that will light up your taste buds and satisfy your stomach. The first is at Efstidalur farm hotel, where freshly-made ice cream, skyr (you have to taste skyr!), feta cheese and mysa, another Viking drink follow delicious homemade soup and bread, roast beef and freshly-caught trout. After visiting Gullfoss and Geysir, the next stop is Friðheimar, where greenhouses allow year-round tomato and vegetable growing. Make sure you try them – their flavour is unmatched and their tomato schnapps! You’ll be glad you’re not driving! You’ve seen the wonders of the Golden Circle but there’s one more stop at Íslenskibærin, a classic turfed farm where you can taste traditional Icelandic food: dried fish with seaweed; flat bread with smoked lamb; pancakes with whipped cream and rhubarb jam, fresh honey and herbal tea. It’s another delicious experience, as uniquely Icelandic as the others. More sights on the way home that make this tour, with its food experiences one of the most fulfilling.

Recognising the need for refreshments on their tours, Gray Line Iceland has also introduced food and hot drinks on their Northern Lights tours in new coaches with much more space in them. Now you can enjoy the hunt for the best photos, knowing a hot drink is waiting for you.