Árnessýsla Heritage Museum has one of the oldest buildings in Iceland. “Húsið” is built in 1765 for a Danish merchant. During that time, the house was the center of European art & culture in Iceland.

Eyrarbakki was also a big trading post, especially between the farmers of the east and west. The harbor was also very active during its primetime. 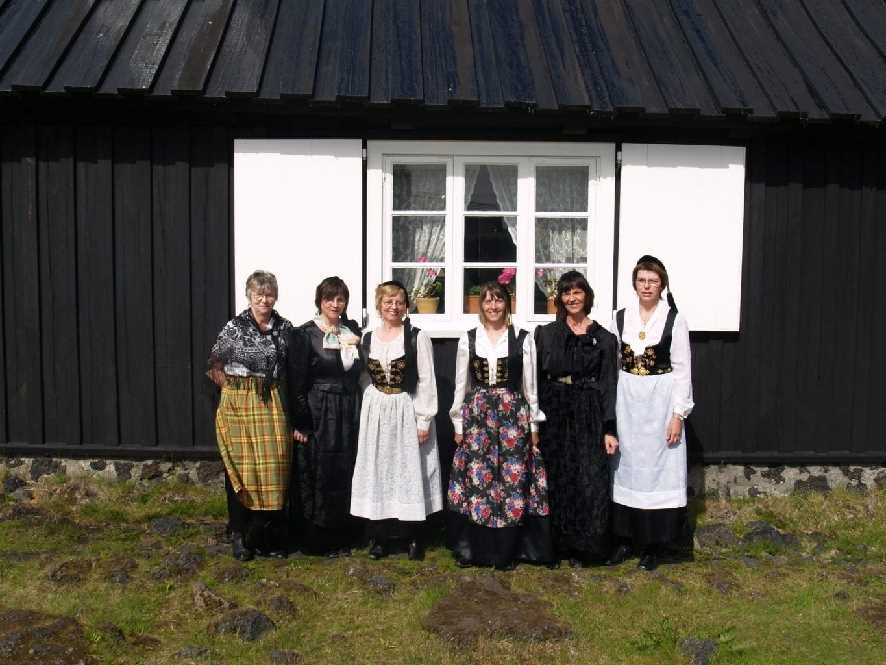 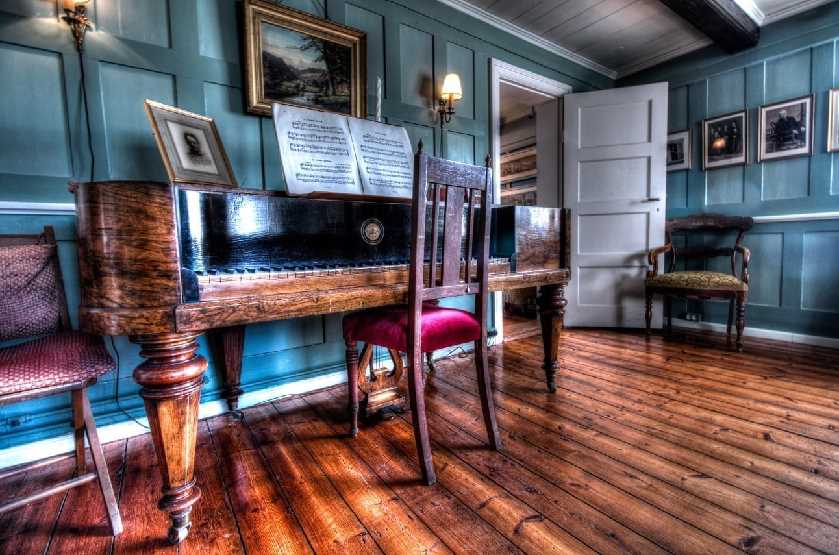 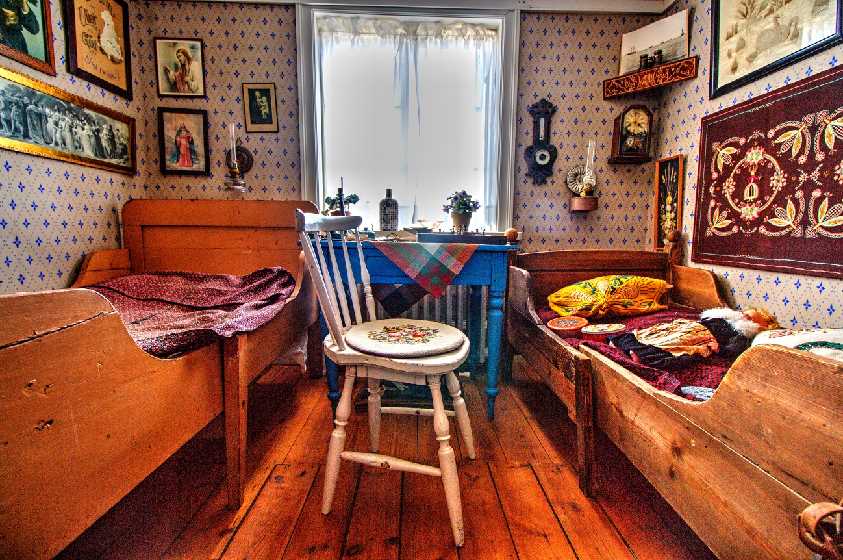 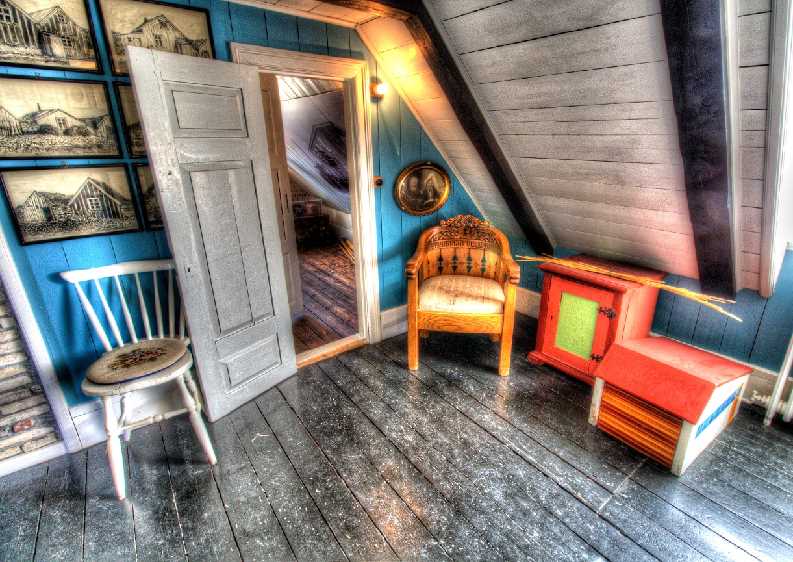 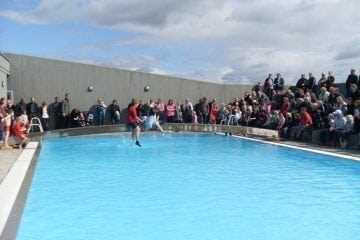