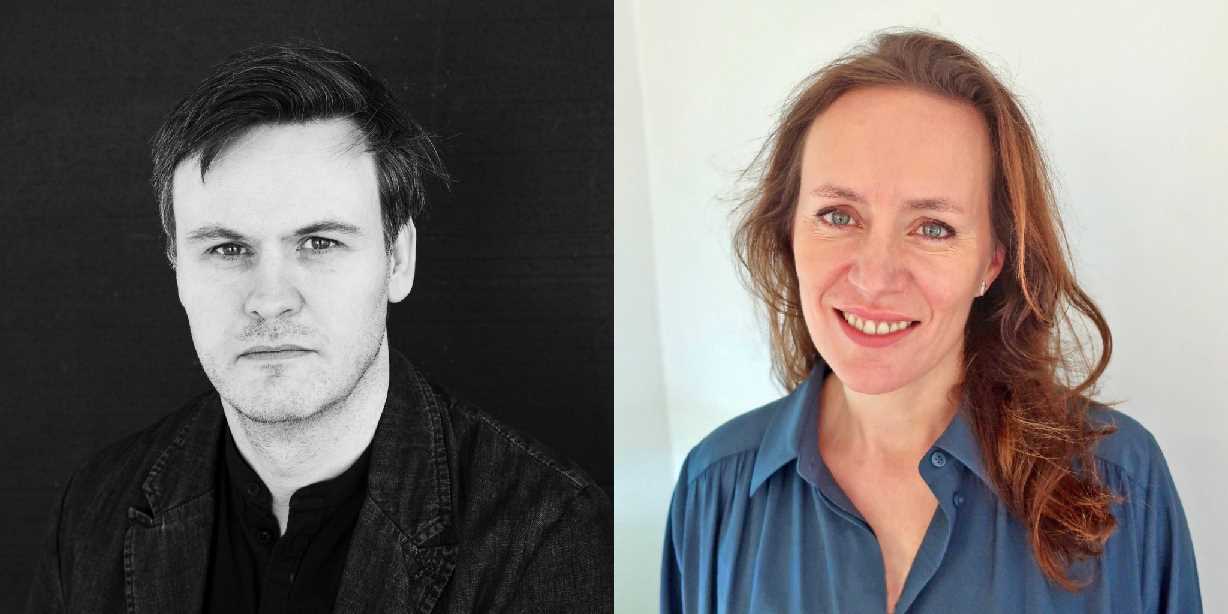 Icelandic Art Center is delighted to announce that Sigurður Guðjónsson, Iceland’s chosen artist representation at the 59th Venice Biennale (April 23–November 27, 2022), will collaborate with curator Mónica Bello to realise his project for the Pavilion of Iceland, which will be located in the Arsenale for the first time.

Working with moving imagery, sound and installation, Sigurður Guðjónsson is known for his powerful, immersive works that create an organic synergy between visuals, audio and space, carrying carefully constructed soundscapes. His works often investigate man-made construction, machinery and the infrastructure of technical relics, in conjunction with natural elements, set within the form of complex loops and rhythmic schemes. His multi-faceted compositions allow for the viewer to be engaged in a synaesthetic experience, linking vision and hearing in ways that seem to extend the perceptual field and produce sensations never felt before.

Mónica Bello focuses her curatorial work on the narratives of today’s techno-scientific culture and the way artists instigate new enquiries around emergent phenomena, such as the role of science and new knowledge in the perception of reality. Since 2015 she has held the position of Curator & Head of Arts at CERN, the European Organisation for Nuclear Research in Geneva.

On their collaboration, Mónica Bello notes: “I am very enthusiastic about working with Sigurður Guðjónsson for the Pavilion of Iceland. His artistic practice intrigues me greatly because of the experimentation and unique aesthetic that he brings into material natures. In his work he succeeds to expose what hides behind lenses, optical instrumentation and scientific devices, revealing the richness and elegance of matter. These ideas inspire me profoundly and I look forward to accompany and support him as curator for this important project.”

Sigurður Guðjónsson says: “I am humbled and honoured to get the chance to exhibit my work at the Venice Biennale, and am greatly inspired by my collaboration with Mónica Bello. As we come from two different backgrounds, she offers a fresh perspective on the project and I’m curious and thrilled to be working together.”

For the Venice Biennale 2022, the Pavilion of Iceland will, for the first time, be located in the Arsenale. Since the Icelandic Art Center became the commissioner of the Pavilion of Iceland in 2007, the pavilion has been located in various venues across the city, most recently in Spazio Punch, a warehouse on the island of Giudecca, where Egill Sæbjörnsson unleashed his trolls Ūgh and Bõögâr in Out of Controll in Venice (2017) and Hrafnhildur Arnardóttir / Shoplifter unveiled her cavernous, hypernature installation Chromo Sapiens.

Sigurður Guðjónsson is an Icelandic visual artist based in Reykjavík. His work has been featured in numerous solo and group exhibitions around the world, in such institutions as the National Gallery of Iceland, Reykjavik Art Museum, Scandinavia House in New York, BERG Contemporary in Reykjavík, Frankfurter Kunstverein in Germany, Arario Gallery in Beijing, Liverpool Biennial in the UK, Tromsø Center for Contemporary Art in Norway, Hamburger Bahnhof in Berlin, and Bergen Kunsthall in Norway. In 2018 he was awarded the Icelandic Art Prize, Visual Artist of the Year, for his exhibition Inlight, commissioned by Listasafn ASÍ, which featured video installations set within the defunct St. Joseph’s Hospital in Hafnarfjörður, Iceland. He often collaborates with musical composers, resulting in intricate work, allowing the visual compositions to enchantingly merge with the musical ones in a single rhythmic and tonal whole.

Mónica Bello is a Spanish curator and art historian. Since 2015 she has held the position of Curator & Head of Arts at CERN, the European Organisation for Nuclear Research in Geneva. In this role she curates the research-led artistic residencies at the Laboratory and the new art commissions that reflect on the exchanges between artists and scientists at CERN. Most recently, she curated the exhibition Quantum which has been touring different art institutions in Europe since 2018, and was the guest curator of the Audemars Piguet Art Commission for Art Basel 2018. Prior to her arrival in Geneva, she held the position of Artistic Director of VIDA (2010–15) at Fundación Telefónica, Madrid, a pioneering award that explored cross-cultural expressions around the notion of life. From 2007–10, she initiated and ran the Department of Education at Laboral Centro de Arte, Gijón (Spain). She has curated exhibitions and events across Europe and further afield, featuring contemporary artists, designers, scientists and theorists of different disciplines. As an internationally recognised figure within art and science networks, Bello is a regular speaker at conferences and participates in selection committees, advisory boards and mentorship programs. 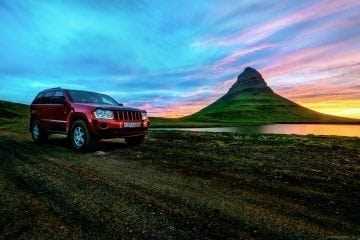