Taste the Saga and Visit the Pompei of the North

One of the most experienced tour companies in the country – Gray Line Iceland is always on the lookout for new and exciting adventures to make your stay in Iceland more memorable. The latest additions to the company’s already extensive array of exciting tours are a visit to the ‘Pompeii of the North’ in the Westman Islands and a tour through Iceland’s oldest brewery in the ‘Taste the Saga’ tour. 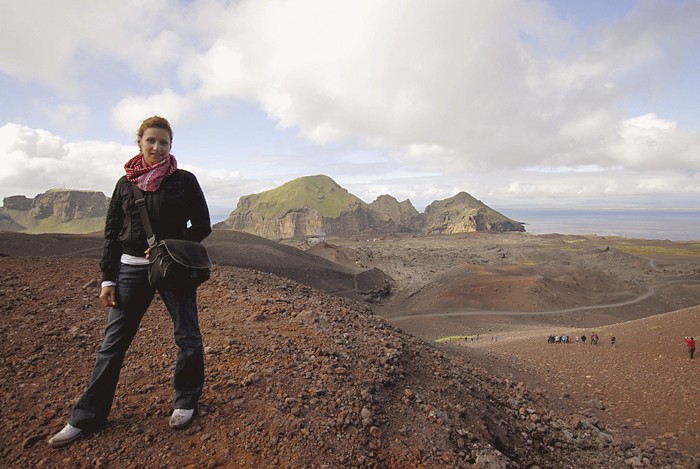 Icelandic drinking habits have become quite famous in recent times with more and more people visiting Iceland just to explore the wild nightlife in downtown Reykjavik. Gray Line Iceland now offers you a chance to explore Iceland’s heritage of drinking in a tour through Iceland’s oldest brewery – Ölgerðin. While exploring the brewery, you will be entertained by stories about Iceland’s quirky drinking culture – both as it was in the past and as it is today. You’ll have a chance to drink modern day favourite beer brands, the famous Malt and Appelsín mix and a shot of the infamous Brennivín liquor, which is produced in Ölgerðin’s distillery. 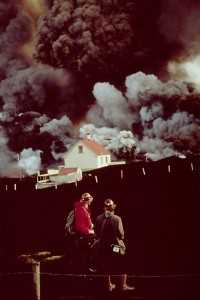 One doesn’t often get a chance to explore the awesome power of mother nature first hand, but you really can’t get much closer to it than in the Westman Islands. As a result of volcanic eruptions from below the ocean’s surface, the islands were formed at various points in time – the oldest island over 40 thousand years ago and the youngest celebrated its 40th anniversary in 2003.

The ‘Pompeii of the North’ tour includes a coach ride to the Bakkafjara pier and a ferry across to the islands. There you will take a coach tour around the largest island of Heimaey, where amongst other things you will meet the colourful puffins at Cape Storhofdi and take a walk up to a volcanic crater which erupted only a few years ago.

The volcanic eruption of 1963 was a devastating event for the locals of Vestmanneyjar as over 400 houses were covered by the eruption, forcing all of the island’s inhabitants to evacuate their homes and belongings. Much like in the famous ruins of Pompeii, a new excavation project gives visitors a chance to see how the homes of Vestmannaeyjar were covered in lava and ash over 40 years ago. By digging into the mounds of ash, archaeologists have discovered that some of the homes remain in surprisingly good condition after being covered by ash all this time. The houses have been marked with informative signposts where you can learn how the awesome power of mother nature affected the lives of the hardworking people of Westman Islands. 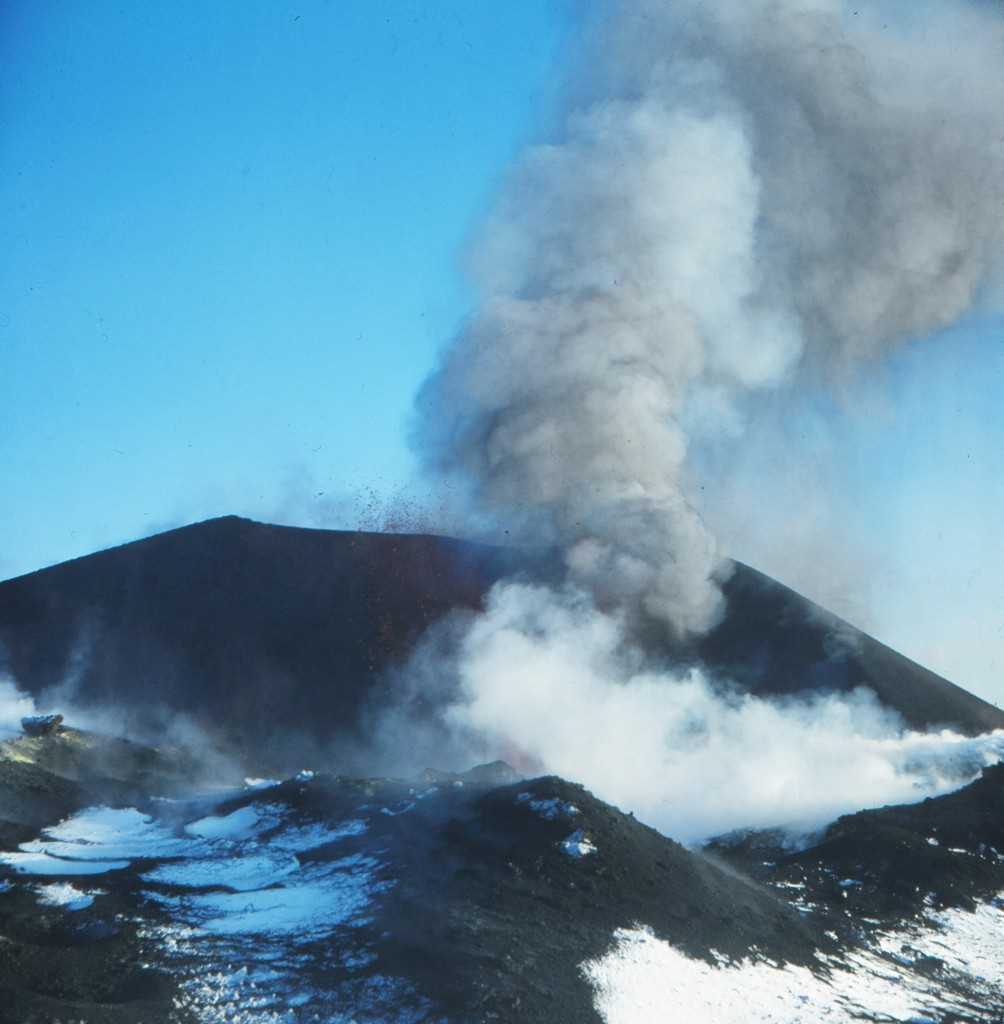 A Wide Variety of Day Tours

Gray Line Iceland offers a wide variety of day tours all year long covering all of Iceland’s most exciting locations and activities. Whether you want to relax in the Blue Lagoon, snowmobile across glaciers, chase the northern lights or combine staple attractions with exciting activities, Gray Line Iceland is guaranteed to satisfy. Gray Line Iceland place great emphasis on providing its customers with optimal safety and comfort by providing up-to-date vehicles and technology. In 2004, Gray Line Iceland was given the formal Gray Line Worldwide Franchise in Iceland. Gray Line is the world leader in sightseeing, ground transportation services and unique tours at over 150 destinations around the world.