The Home of the Reindeer in Grassy Heaths and Fertile Valleys 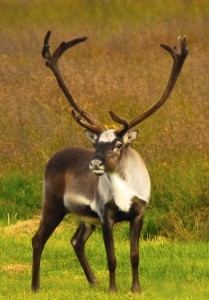 The Home of the Reindeer in Grassy Heaths and Fertile Valleys

Despite its few inhabitants, the rural district of Fljótsdalshreppur has many things worth seeing. It is probably the place to go if your main mission in Iceland is to see reindeer, as it is the main dwelling of these majestic animals. There, you will also find places with great historic value, as well as the second highest waterfall and the highest mountain outside glaciers.

The district lies in the inmost part of the inland area, often referred to as Hérað. Fljótsdalshreppur actually contains expansive lands, whilst being home to no more than 83 inhabitants, spread over thirty farms, as the district has no densely populated areas.

The reason for the size of Fljótsdalshreppur is that a big part of it lies in the highlands, in fact all the way to the Vatnajökull glacier. This is where the reindeer dwell, although it is also fairly likely, especially in the winter, that you will see a group of them down in the valleys. Also in the highlands, you will find hiking trails and the natural hot pool at Laugafell.

Fljótsdalshreppur is also at the inmost part of Lake Lagarfljót, with its accounts of a giant worm, the monsterous Lagafljotsorm. It divides into two green valleys, South Valley and North Valley, combined into the valley of Fljótsdalur. Sheep breeding used to be the main farming occupation but nowadays it has diminished and more people seek work out from their farms.

The highest mountain in Iceland which is not under a glacier is Snæfell, reaching 1833 m. It is located in Fljótsdalshreppur and surmounts the green valleys impressively. The second highest waterfall, Hengifoss 128 m. and its neighbour, Litlanessfoss, surrounded with beautiful of basalt pillars, is down in the valley and attracts some 30,000 visitors each summer. Fljótsdalur played a role in the Middle Ages and is part of the Sagas, such as Sturlunga saga and Hrafnkels saga. Valþjófsstaður with its church, is famous for a medieval door now kept at the National Museum, carved and decorated in Byzantine style. 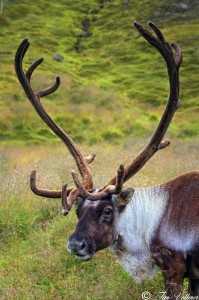 Fljótsdalur also made history after the dawn of the new millenium. Next to Valþjófsstaður you will find the gigantic power station of the Karahnjukar Hydro Power Project. You might not notice it initially because it is deep down in the mountain. An information centre for the project is at Végarður, where you can also find nice camping and a new guesthouse. You can ask for tours into the mountains to hunt for turbines and trolls!

At Skriðuklaustur, you’ll find many interesting things. The most famous building at Skriðuklaustur is quite spectacular, built by the Icelandic author, Gunnar Gunnarsson in 1939 in a Bavarian style. Gunnarsson donated the building and the whole estate to the nation in 1948 and, since the year 2000, it has been open as a centre of culture & history with various exhibitions and activities. The local food restaurant and café, Klausturkaffi, is situated on the first floor.

At Skriðuklaustur, you’ll also find the remains of an Augustinian monastery established in 1493. The monastery ended by the Reformation in 1550 but in 2002 an excavation started, revealing the old ruins. It is one of the biggest archeological projects in Iceland and has confirmed that the main purpose of the monastery was to be a hospice for the sick and poor and the monks ran a hospital there. The remains of the monastery are accessable to visitors and guided tours are available. 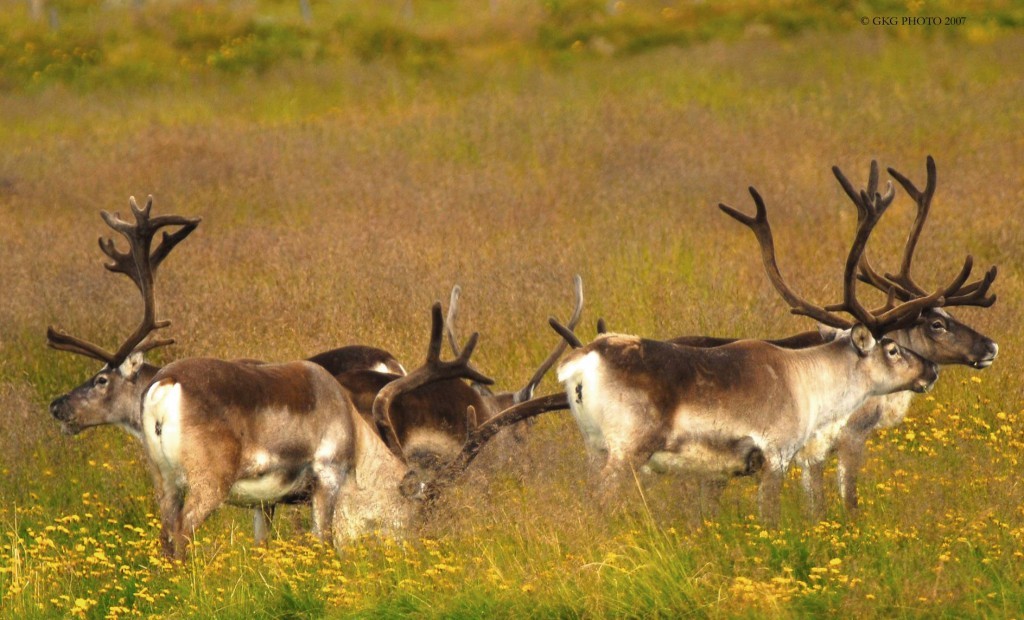 This summer, a new information centre for Vatnajökull Glacier Park, opened at Skriðuklaustur. Snæfellsstofa is located in a brand new building, the first one in Iceland to get an ecological certification from BREEAM, a British measurement rating for green buildings. 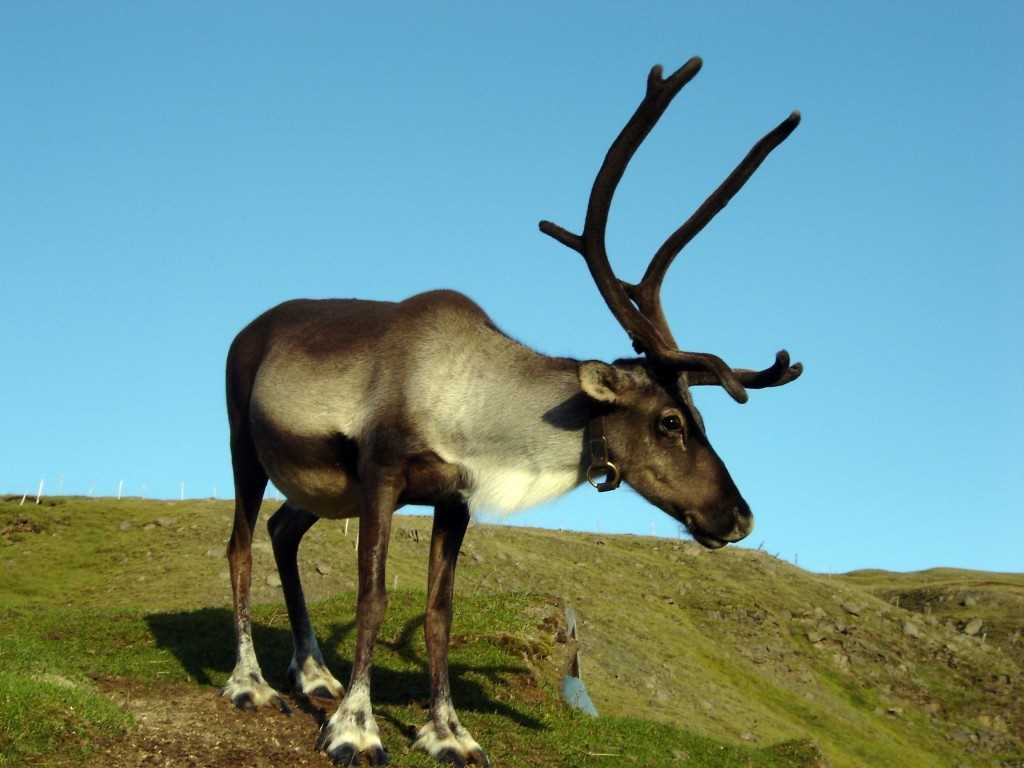 Vatnajökull National Park is no less magnificent from the East side than from the South side. Plus, it has become more accessible from the East in recent years, with a new paved road up to the highlands from Fljótsdalur. Snæfellsstofa contains a great bulk of information for this interesting area in addition to a permanent exhibition which shows, through multimedia presentations, all the wonders of the park.

Fljótsdalshreppur is a great area to visit for those seeking a nice environment of historical interest that could surprise them with a herd of reindeer.