The Icelandic band Flekar release its debut album ‘Swamp Flowers’ 8. october. There listeners will find lo-fi indie music with psychedelic undertones. We want to celebrate with a release concert in Húrra on October 24th. Our great friend Lay Low will perform and help us set the mood. 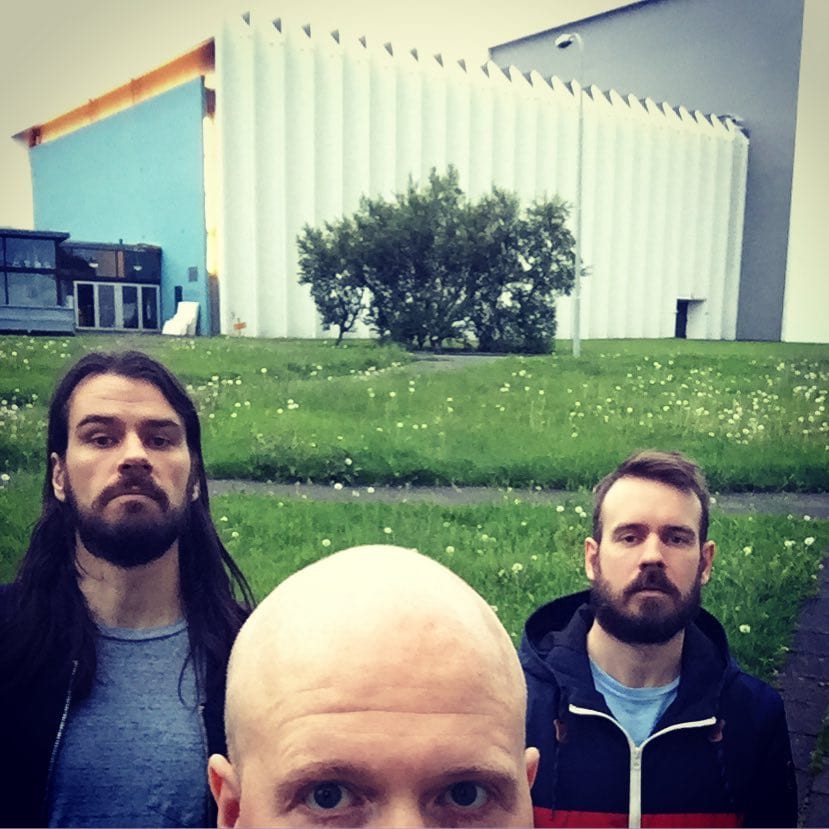 The albums was entirely recorded, written, performed and mixed by the band members, Sibbi, Skúli and Vignir in Sibbi’s home studio. The band has labored over details and in the process explored its pain threshold closely when it comes to patience, ambivalence and repetitiveness. 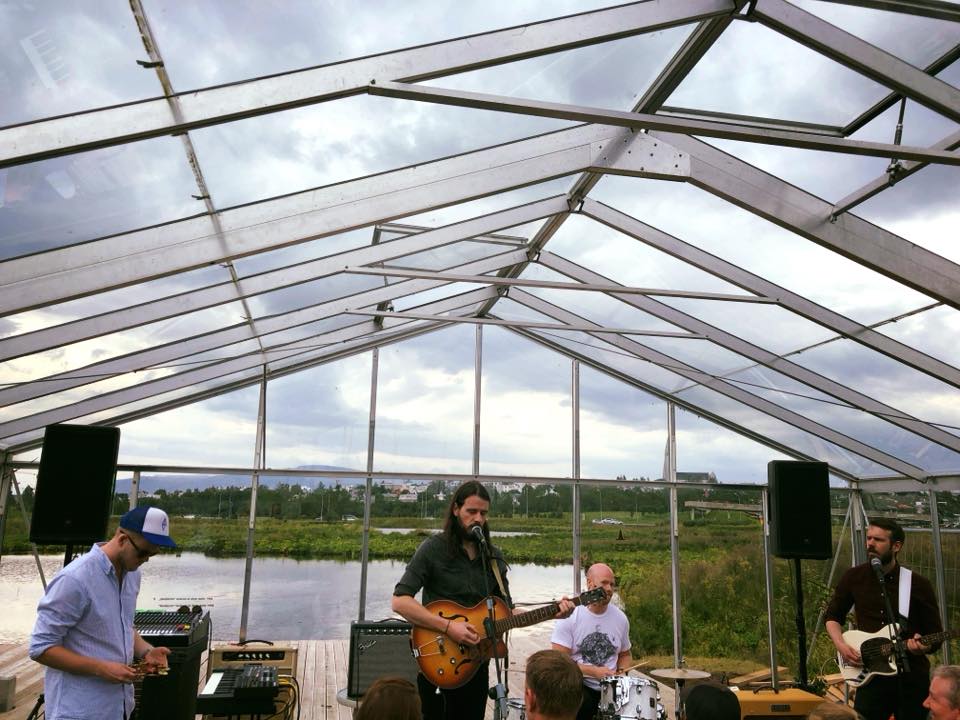 Although the band is new on the scene it can be argued that Flekar’s story started in the 90s when Sibbi, Vignir and their siblings, then only children on a farm, carved out wooden guitars and with their siblings put on a show for proud parents and livestock. These wide-eyed dreams of stardom were never realized and ‘Swamp Flowers’ is partly a reconciliation of the fact and the journey that followed. We want to invite you to celebrate with us and if people will outnumber horses and sheep in the audience we will call it a success. 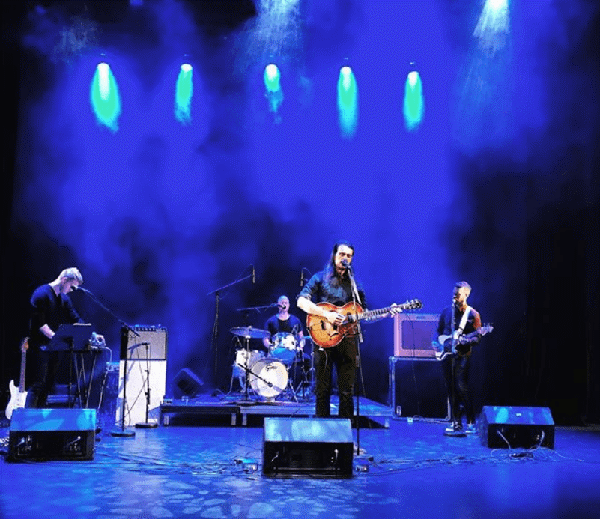 (Seeing as the internet has been called a toilet in digital form, we would like to state that we hold no prejudice against sheep or horses, and apologize to them in advance. Except for the mare that threw Sigubjörn, she can’t come.) 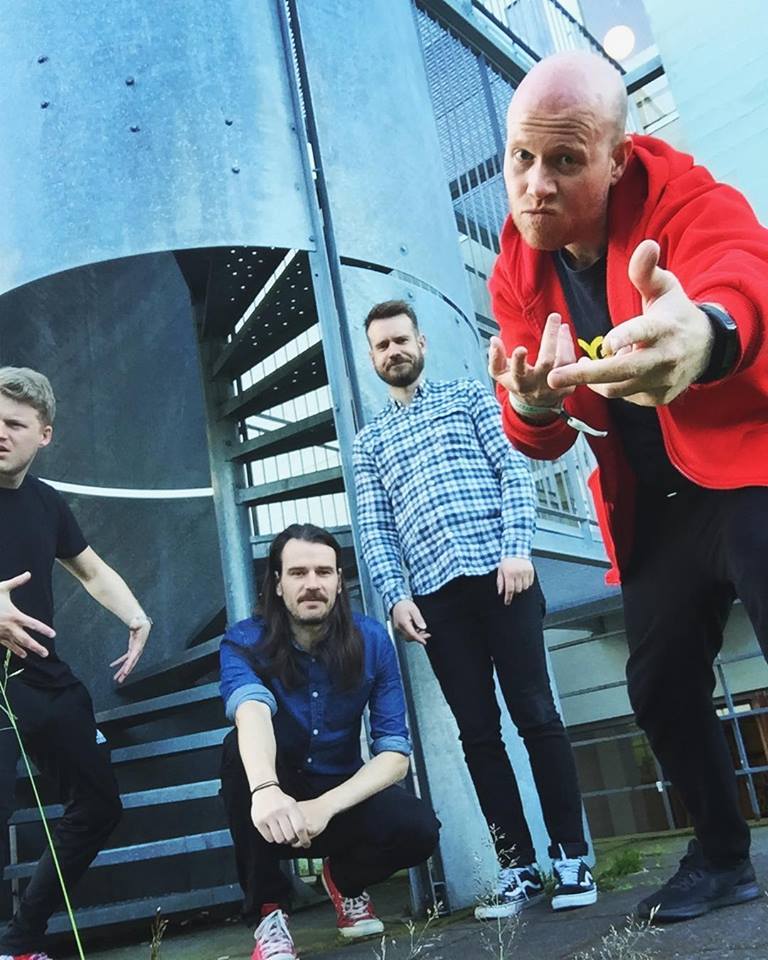