National Flag of the PRC

The national flag of People’s Republic of China is a red rectangle emblazoned with five stars. The red of the flag symbolizes revolution; the stars are yellow so that they will stand out brightly against the red ground. The larger star represents the Communist Party of China and the smaller ones, the Chinese people. This express the great unity of the Chinese people under the leadership of the Communist Party 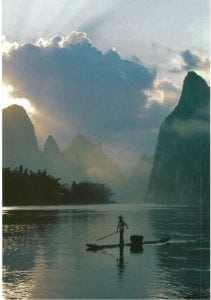 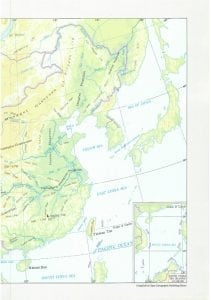 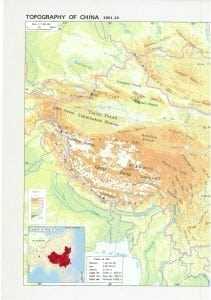 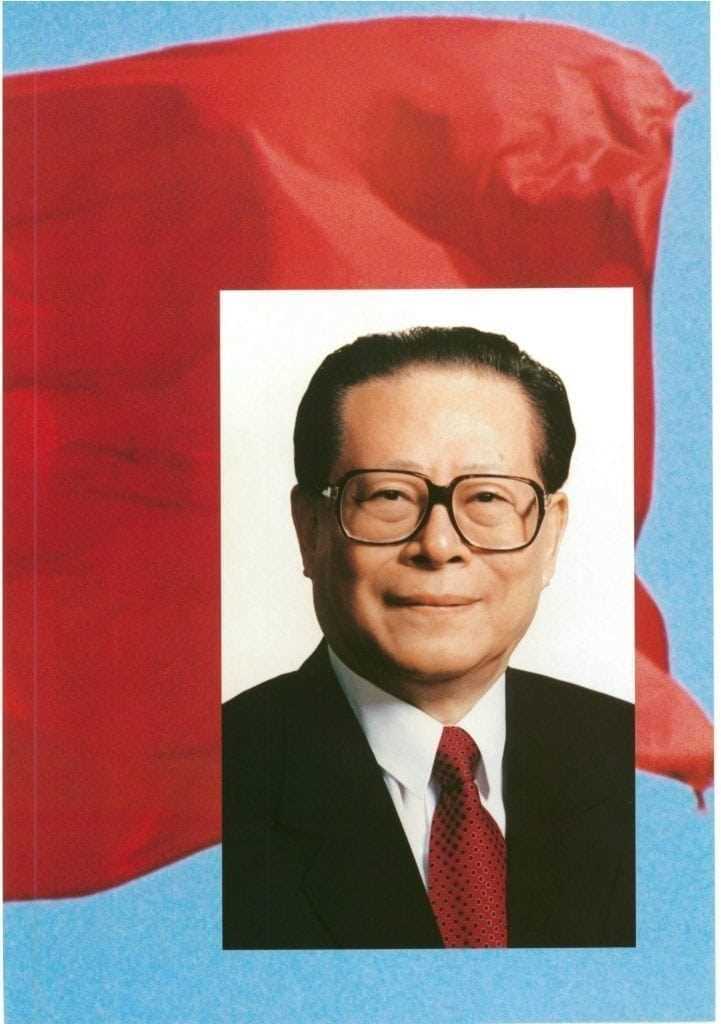