North Iceland is wast and is in total 35.785m2, which equals to 1/3 of Iceland, including 28 towns and 36.530 inhabitants. The capital of the North is Akureyri. It serves as the service center for the area and from there day tours are operated in all directions. In Akureyri are 30 restaurants, various hotels, a professional theatre, an international airport and more. Lake Mývatn is one of the most visited destinations in Iceland and is only about 100 km away from Akureyri. 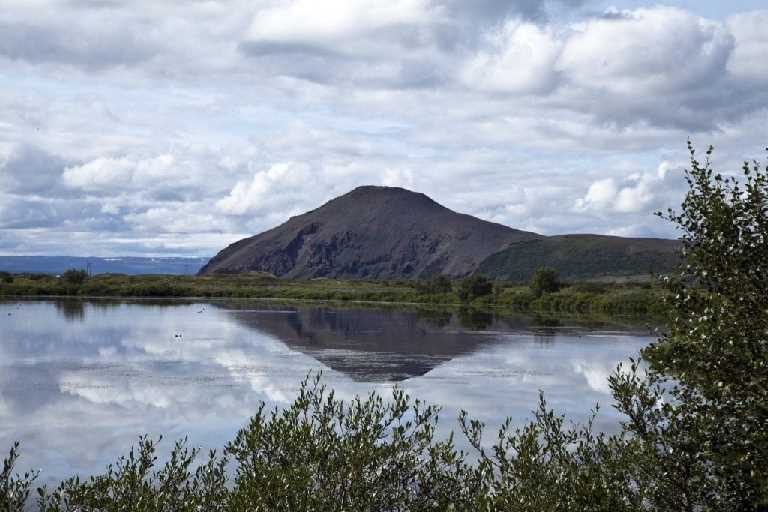 The Northern Lights in the Arctic North is something you need to see. Travel through fjords and between the mountains down by the sea to catch the aurora. The likes of Hvítserkur sea cliff help you to catch wonderful pictures that include both nature and the aurora.

We have some of the most beautiful waterfalls of Iceland. Dettifoss is the most powerful waterfall in Europe and is for example showcased in Ridley Scott’s Prometheus. Goðafoss, the waterfall of the gods, is a picturesque waterfall and its location plays a vital role in Iceland’s history. 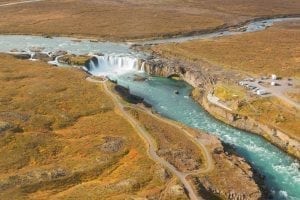 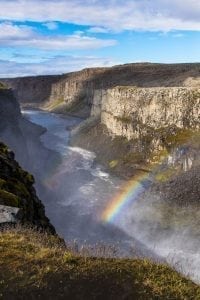 Home of the Whales

In Skjálfandi bay you’ll find Húsavík, the capital of Whale Watching in Iceland. Eyjafjörður is the longest fjord in Iceland and in both places, you are highly likely to spot the whales. There are Humpbacks and even Blue whales just to mention a few. The Icelandic Whale Museum is in Húsavík and there you can see a skeleton of the biggest animal that has lived on this earth, the Blue whale. 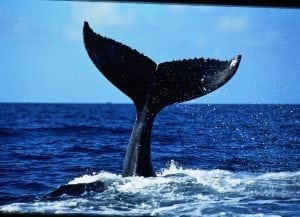 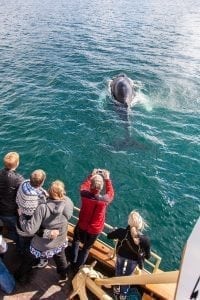 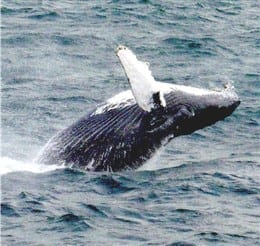 Winter is an opportunity to explore the North in a new way. You can ski in ski areas, drop down from a helicopter or use big snowcats to get up the mountains and then ski down to the Arctic ocean. Note that there are no trees in the mountains, or at least way too few to mention. Snowmobiles are a fun way of exploring and snowshoe walking gives you the ability to go to places only “the Bigfoot” could enter before these things came around. Super Jeeps get you where you want to go with a hint of adrenaline while traveling. Dog sledding in the aurora connects you with nature in a way you just can’t describe. 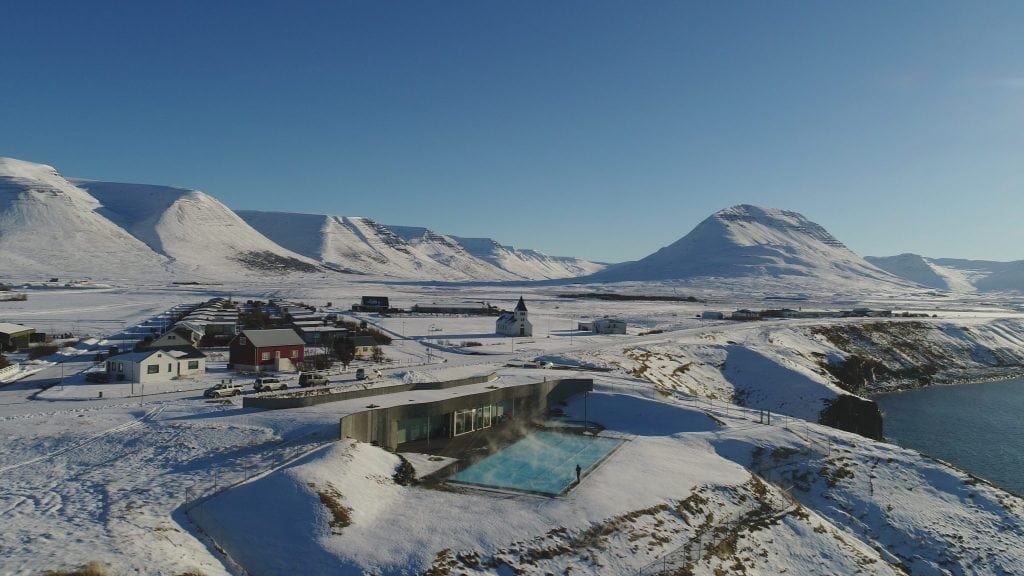 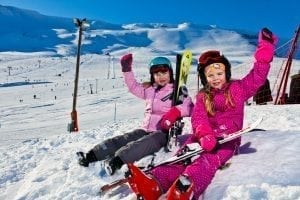 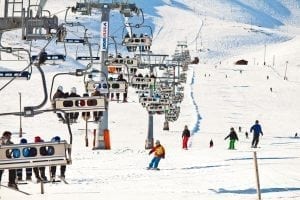 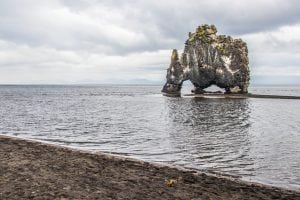 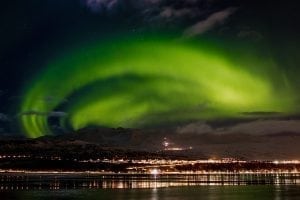 Soak in hot water, or beer!

We have fantastic local food and spa-like facilities all around. The “musts“ include the famous Nature Baths, The Beer Spa, and the local swimming pools. The Hofsós swimming pool is known to be one of the world’s most beautiful spots to take a dip in, located on the cliffs of Skagafjörður. Geothermal hot water is in every town, so there usually is a warm swimming pool, jacuzzies, and saunas one can enter for around 5 pounds. In June, the GeoSea seabaths will be opened, where you can bathe in geothermal seawater. Overlooking Skjálfandi bay and the North Atlantic, guests will be able to watch the fauna and flora of the area as they relax in the mineral-rich water, and even spot some whales. 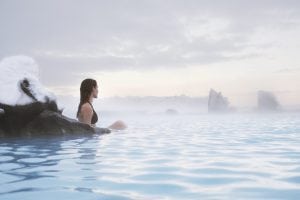 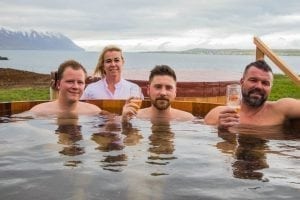 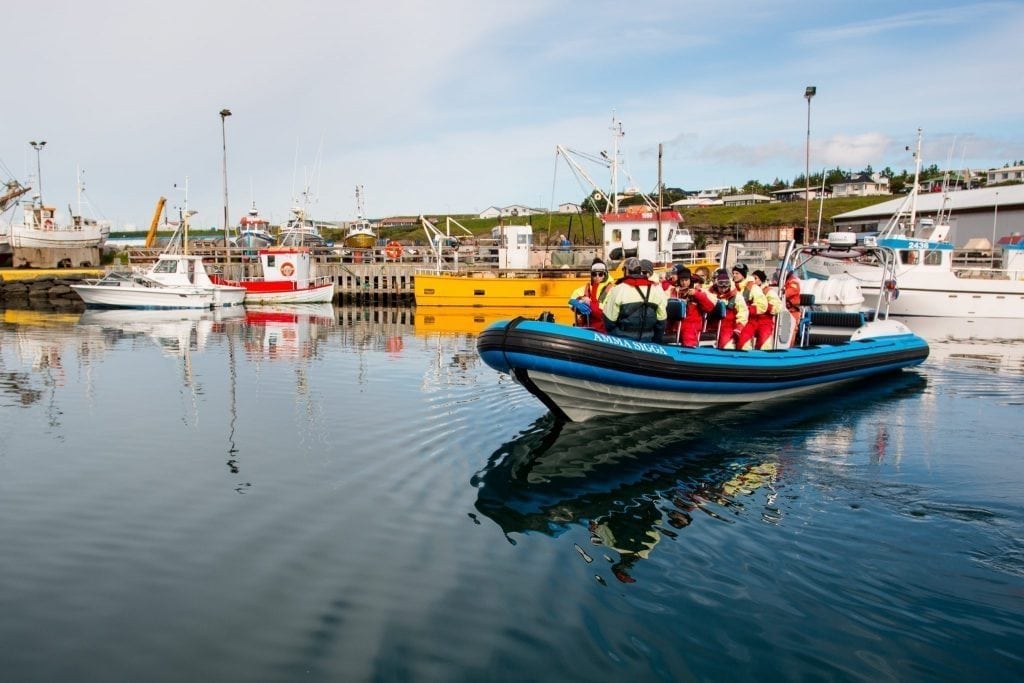