In and around Eyrarbakki

In and around Eyrarbakki

The first Icelandic census was conducted in 1703. It is the oldest census in the world, still preserved. It mentions all the citizens of an entire nation by name, age and position. The census is a unique source of Icelandic society at the beginning of the 18th century and was recognised by UNESCO in 2013. The population of the whole country in 1703 was 50,358 people, 22,867 men and 27,491 women. This great difference between the sexes was because many men were predominately fishermen and perished out at sea. Icelanders also endured a famine that was endemic in the country. In the South lived 15,564, West Iceland (with the Westfjords) 17,831, in the North 11,777 and East Iceland only 5,186 individuals. If it can be called that, the densest population was by Jökull (Snæfellsjökull Glacier) and Eyrarbakki. It was the largest town in Iceland during the time of the Danish merchant monopoly from 1602 to 1787.
The country’s citizens were not allowed to trade with other merchants or foreign ships. It seemed that Eyrarbakki would become Iceland’s capital due to its population size. Today, however, about 600 people live in the village, far less than a hundred years ago.
The old street by Bakkinn attracts tourists to Eyrarbakki from Reykjavik. It is comprehensive and unique among urban areas in Iceland and is only an hour’s drive from Reykjavík. 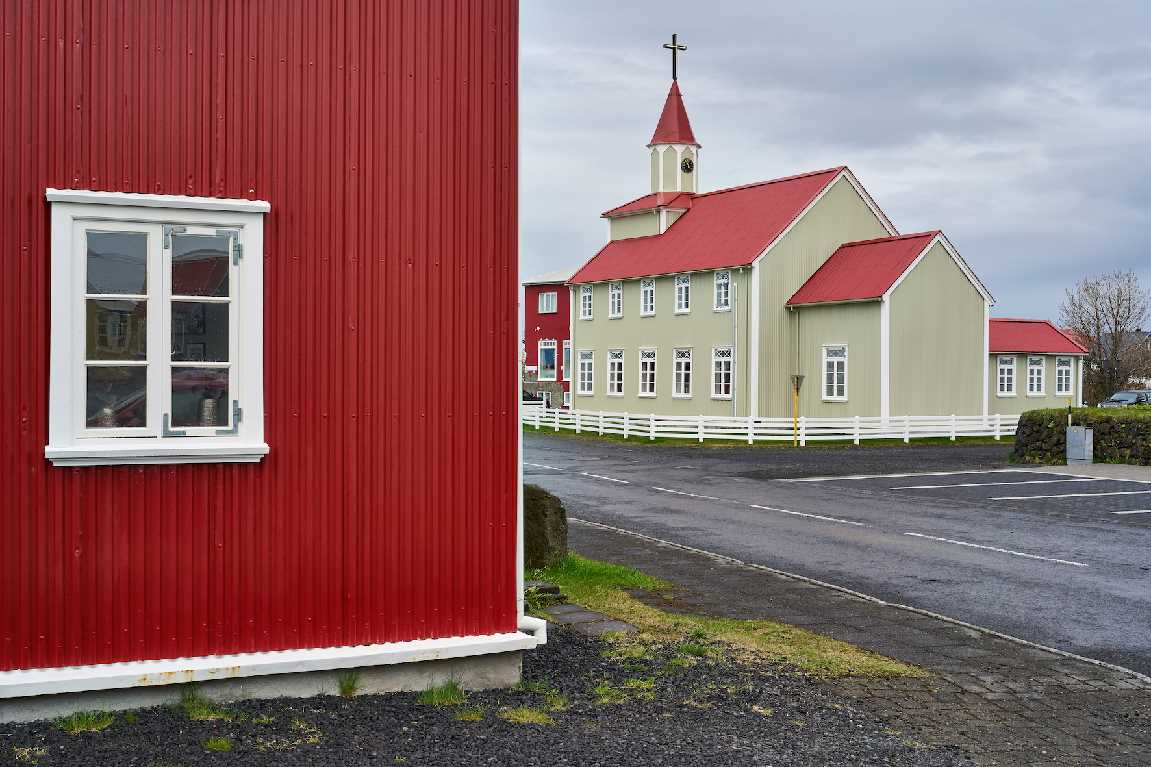 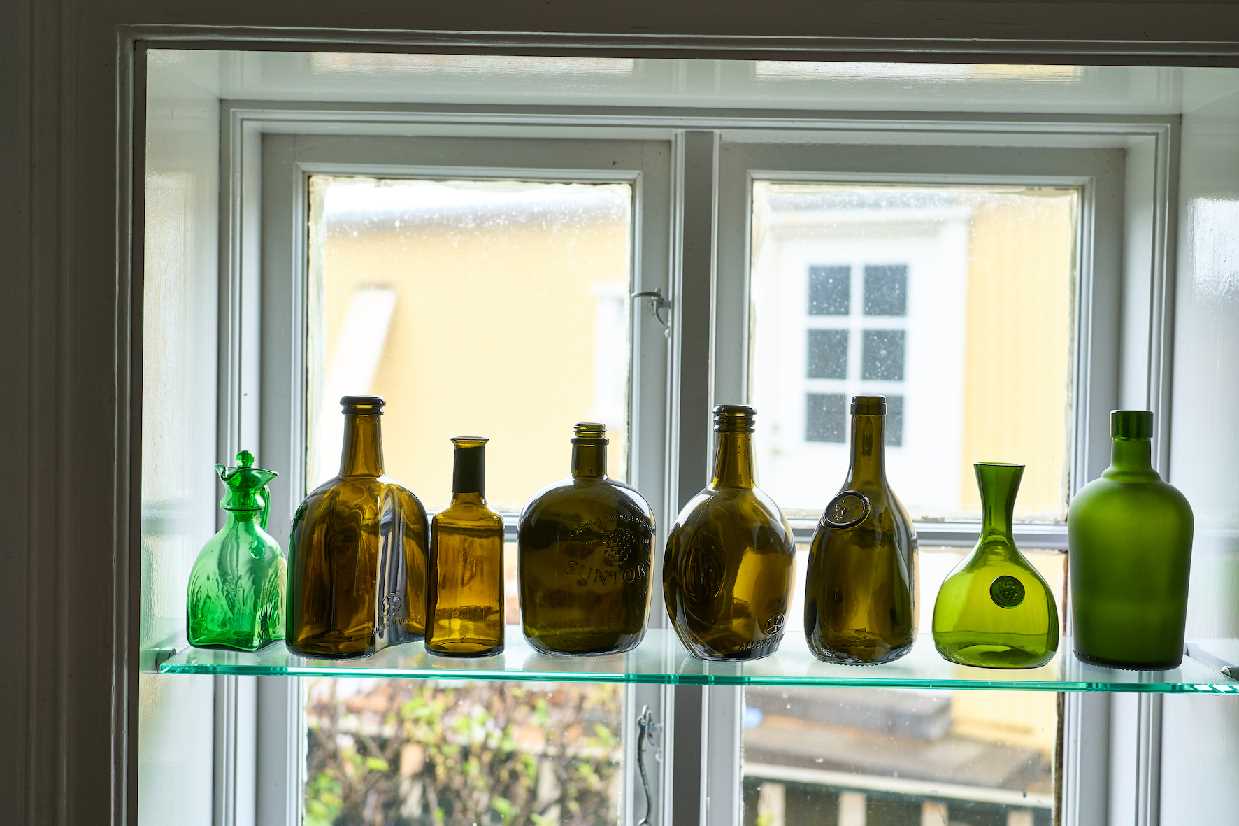 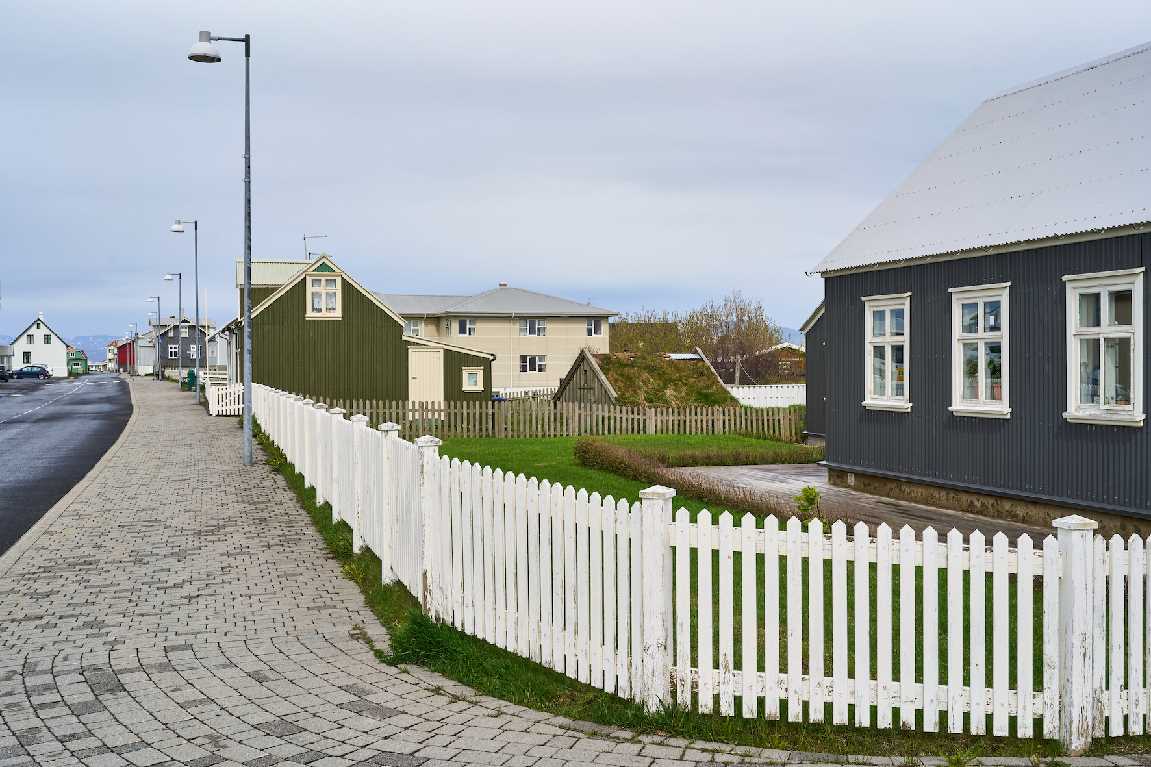