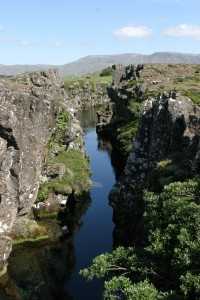 Þingvellir National Park is perhaps the most important historical site in Iceland. From 930 to 1798 Þingvellir hosted „Alþingi, “a general assembly where many of the major events in Icelandic history took place. It is included on the list of UNESCO‘s world heritage sites as it is considered giving „a unique reflection of mediaeval Norse/Germanic culture and one that persisted in essence from its foundation in 980 AD until the 18th century.“

Alþingi initially was a general assembly of the nation, where the country‘s most eminent leaders gathered to set laws and settle disputes. Alþingi was considered the most important social gathering of the year and lasted two weeks each time. All free men were allowed to attend and the event frequently drew a large crowd of farmers, traders, storytellers, travelers and of course those who had disputes to settle. These guests would each set up their own camps during Alþingi  and fragments of around 50 booths built from turf and stone can still befound there today. At the center of the  assembly stands Lögberg, or Rock of Law, on top of which an appointedofficial would direct the events and recite the laws of the land. Many important decisions were taken at Þingvellir and perhaps the most  important one was the adoption ofChristianity in the year 1000.

At that time Iceland was divided into two factions; heathens and Christians. Each faction had its own lawmaker and refused to acknowledge the other group’s legislation, thus threatening to dissolve Alþingi. Famously, the two  lawmakers decided that the heathen lawmaker would decide which faith should prevail. The heathen lawmaker, named Þorgeir Ljónsvetningagoði,  went to rest under a fur blanket,under which he stayed the whole night, before he gave his verdict:  Iceland would adopt Christianity,although heathens could practice their religion secretly. This coined a common saying in Iceland, “to lie down underneath the fur,” which is said whenever a matter needs to be given serious thought. 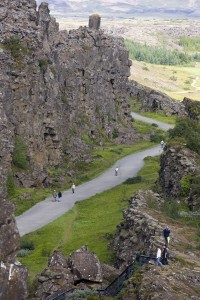 Alþingi took on a different role in the later part of the 12th century, when the executive power was transferred to the King of Norway with the adoption of the new legal corpora of the codex Járnsíða in 1271 and Jónsbók in 1281.  Now Alþingi shared formal legislative power with the king and both the king and Alþingi had to give its consent for laws to be passed. Toward the end of the 14th century Norway and Iceland were brought under the control of the Danish monarchy through royal succession. In 1662 Alþingi relinquished its autonomy to the Danish Crown, including legislative rights. Alþingi continued to be held at Þingvellir until 1798.

Today Þingvellir is a protected national shrine. According to the law, passed in 1928, the protected area shall always be the property of the Icelandic nation, under the preservation of Alþingi. In the last few decades, research has  made it clear that Þingvellir is a naturalwonder on a international scale, with the geologic history and the biosystem of Lake Þingvallavatn forming a unique entity, a magnificent showcase. Being able to witness the evolution and formation of new species in a place like Lake Þingvallavatn is of immense value. The Þingvellir area is part of a fissure zone running through Iceland, being situated on the tectonic plate boundaries of the Mid-Atlantic  Ridge. The faults and fissures of the area make evident the rifting of the earth’s crust. 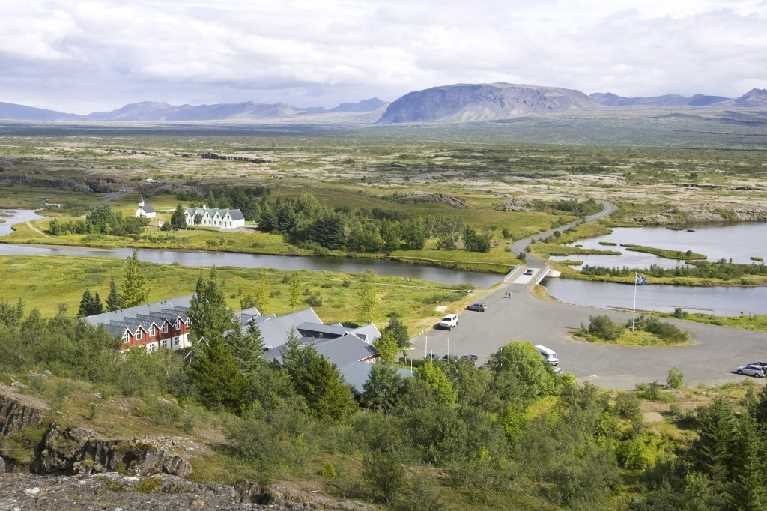 Preservation measures at Þingvellir were modelled on the national parks  that had been established somewhat earlier in the United States to stem changes to the natural environment there resulting from encroachment  by settlers. National parks conserved large uninhabited areas, which people could visit and enjoy – but not settle or develop.  Iceland identified a similar need to preserve certain natural and historical sites for future generations to enjoy them in their original state. Today,  Þingvellir is one of the most frequently visited tourist sites in the country. Each year, thousands of visitors go there to become better acquainted with Iceland’s greatest historicalsite and jewel of nature. 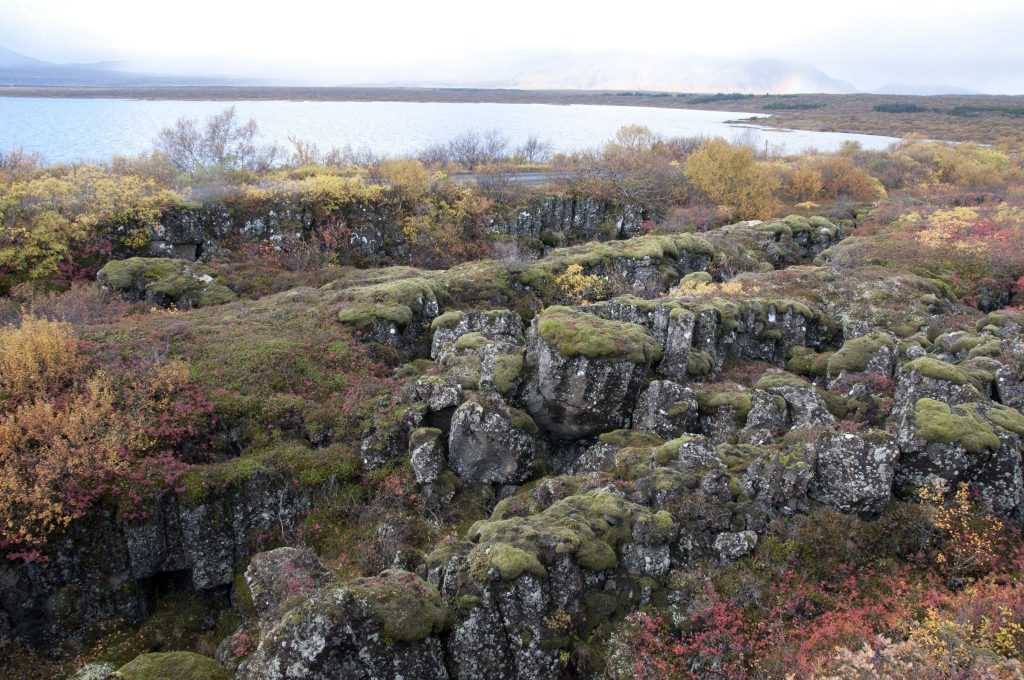 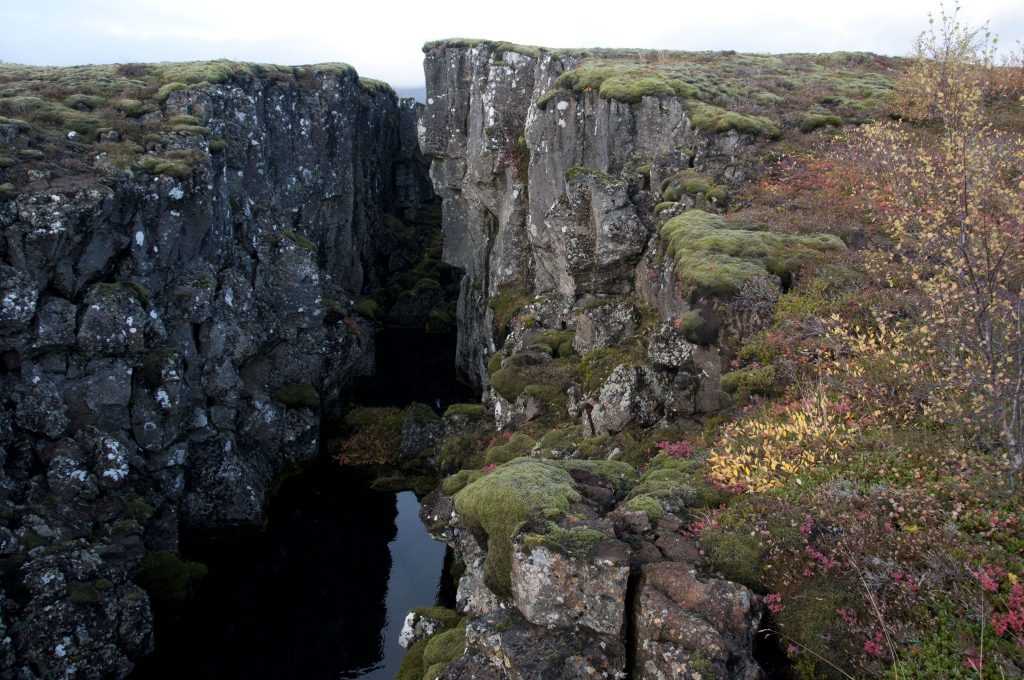