Christmas and New Year is the most festive time in Iceland. For most, it is the best time of the year because of the special foods, great music, the long dark nights, Christmas lights and, last but not least, the opportunity to spend quality time with the family. 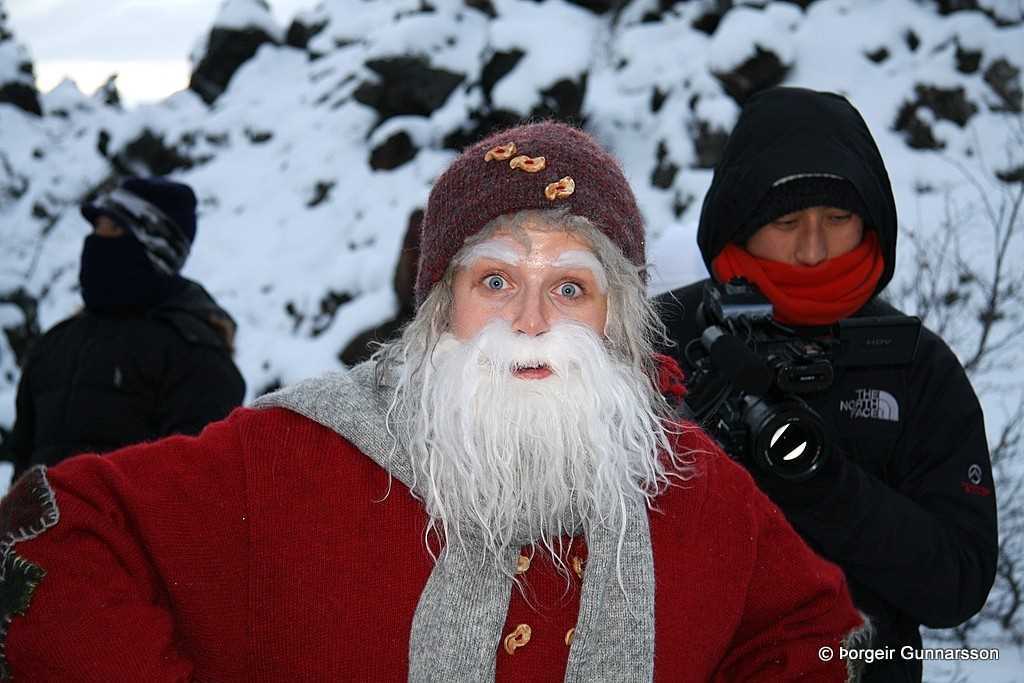 Advent
The period four weeks before Christmas is called Advent. One of the signs of the Advent in Iceland is the Advent candle decoration, which became popular in Iceland after WWII. The four candles are lit one by one each Sunday before Christmas. The first candle is lit on the first Sunday in the Advent. Thereafter, one more candle is lit every Sunday until all four are lit at the same time. The candles are placed on a tray and typically decorated with branches of an evergreen and a red ribbon. Another sign of Advent is the 7 light candelabras often seen in windows. Contrary to popular belief, these are not menorahs as in the Jewish tradition. These 7 light arrangements became popular several decades ago after a businessman started importing them and selling for Christmas. The light decoration instantly became popular and continues to be. 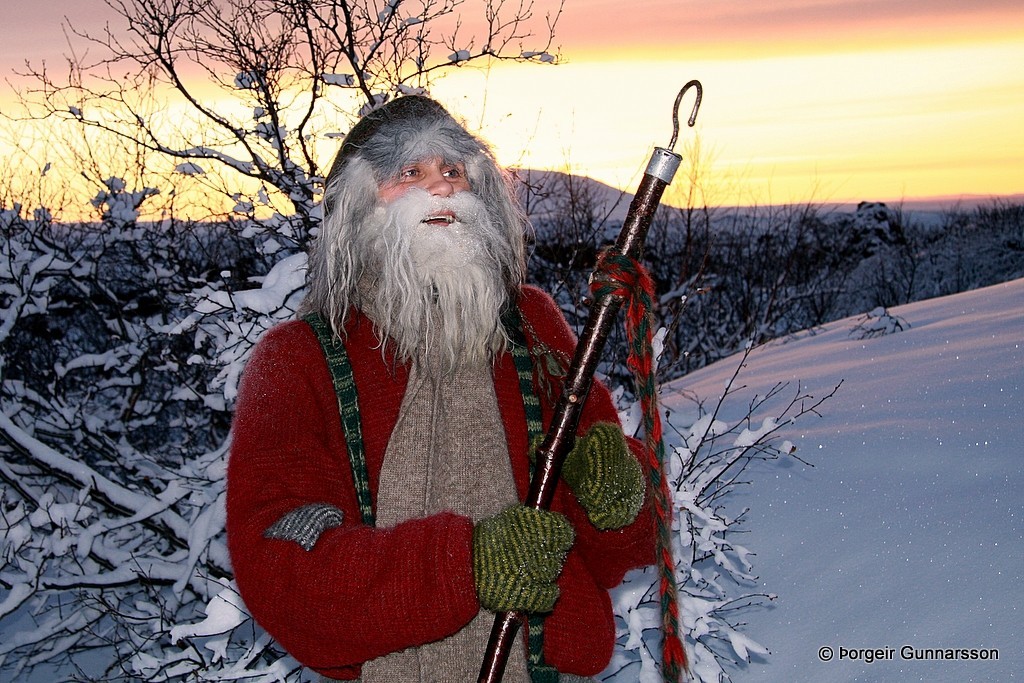 Christmas
Christmas in Iceland is a an important family event. At this time of the year close and extended families come together, enjoy good food and exchange gifts. Many visit a place of worship during the advent and Christmas to listen to Christmas concerts. The special family days around Christmas include: Þorláksmessa (St. Thorlakʼs Mass) 23rd December, Jóladagur (Christmas Day) 24th December, Annar í jólum (Boxing Day) 25th December, and Gamlársdagur (New Yearʼs Eve) 31st December. 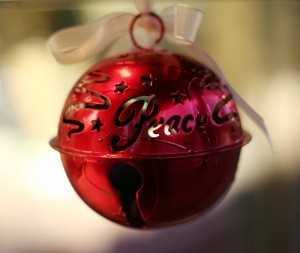 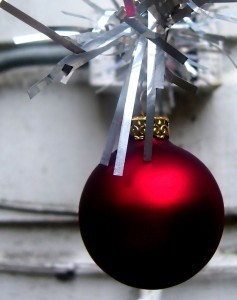 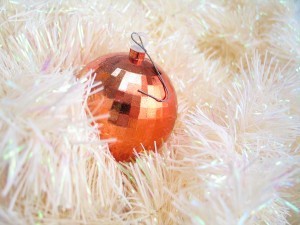 December 24th is the most special Christmas time in Iceland. At 6 pm. families gather and enjoy a special meal together.  In some families, it is a tradition to serve ptarmigan—a chicken-like ground-dwelling bird which resides in Iceland all year, while others serve deboned smoked pork, or smoked lamb. After the meal people exchange gifts. Children find it very hard to wait until this time. In Iceland thereʼs a legend that tells of a black cat, the so-called Christmas cat, that eats children who donʼt get at least one piece of clothing. Perhaps the existence of this cat in modern times has something to do with the fact that children today take clothing for granted. They would much rather receive digital media devices, and branded plastic toys made in China. 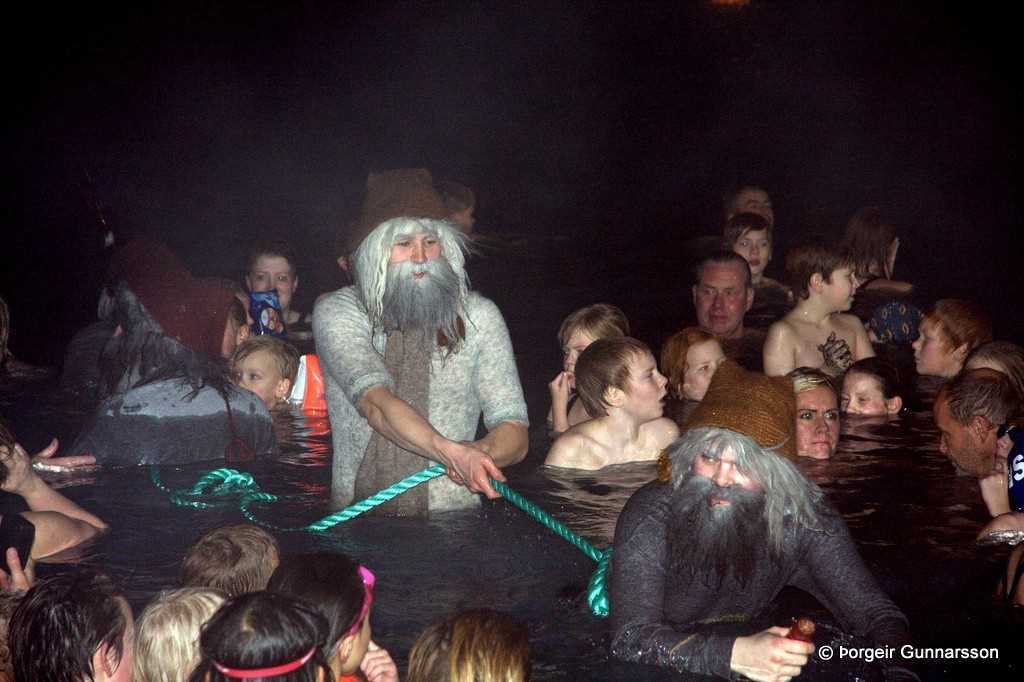 At night, while the children sleep, the Yule lads bring a little present. The children place a shoe in their window before going to bed and look forward to getting up to see what the Yule lad left in the shoe. Clever children put a tall boot in the window at night instead of a regular shoe in the hope the Yule lad might just fill it with presents. Badly behaved children risk getting a plain potato in their shoe.

The first Yule lad goes back to the mountains on the 25th December, and all have left 13 days after Christmas, which is 6th January. 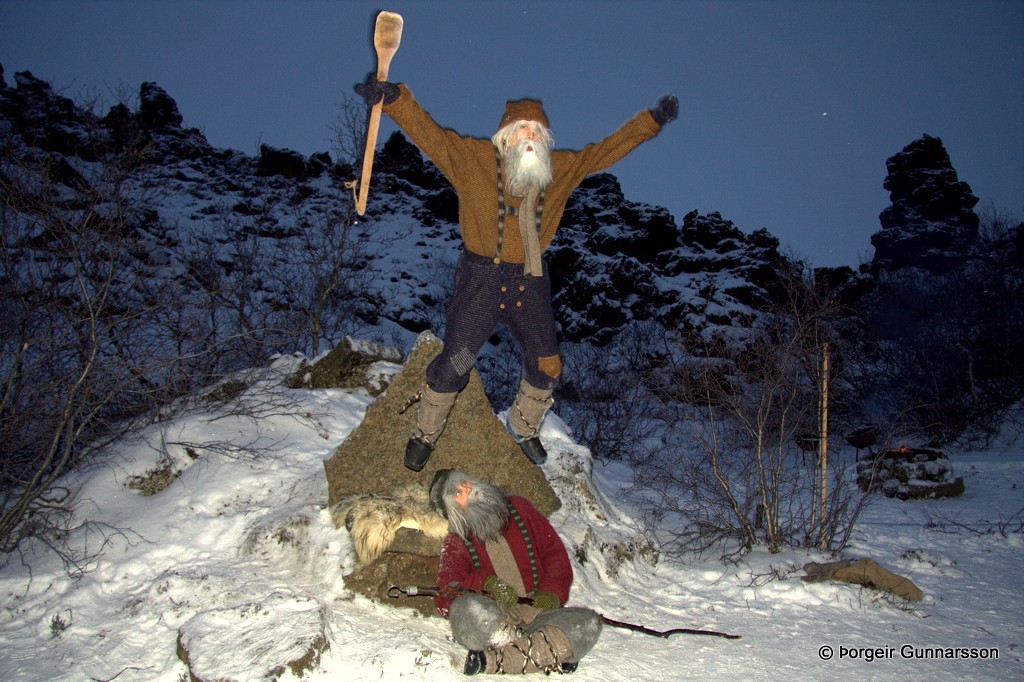 New Yearʼs Eve
New Yearʼs Eve is the biggest party night of the year in Iceland. For most people, this day starts off like any other public holiday. Anticipation increases throughout the day until midnight. In the early evening, families gather for dinner while the children get all excited about bonfires, star lights, firecrackers and fireworks. Many go to bonfires with the children between 8 and 10 pm and then gather in front of the television for the ever-so-popular annual rip-off comedy poking fun at politicians in particular in a comic but somewhat scathing fashion, called Áramótaskaup in Icelandic. If youʼre in a town or a city, you can expect to see an improvised firework display second to none as nearly every family spends a fair bit of money on fireworks.