The East Greenlanders’ uniqueness from the rest of the country is clearly reflected in the language and culture of the region. The language of East Greenland is substantially different from that of West Greenland both in its pronunciation and its vocabulary. 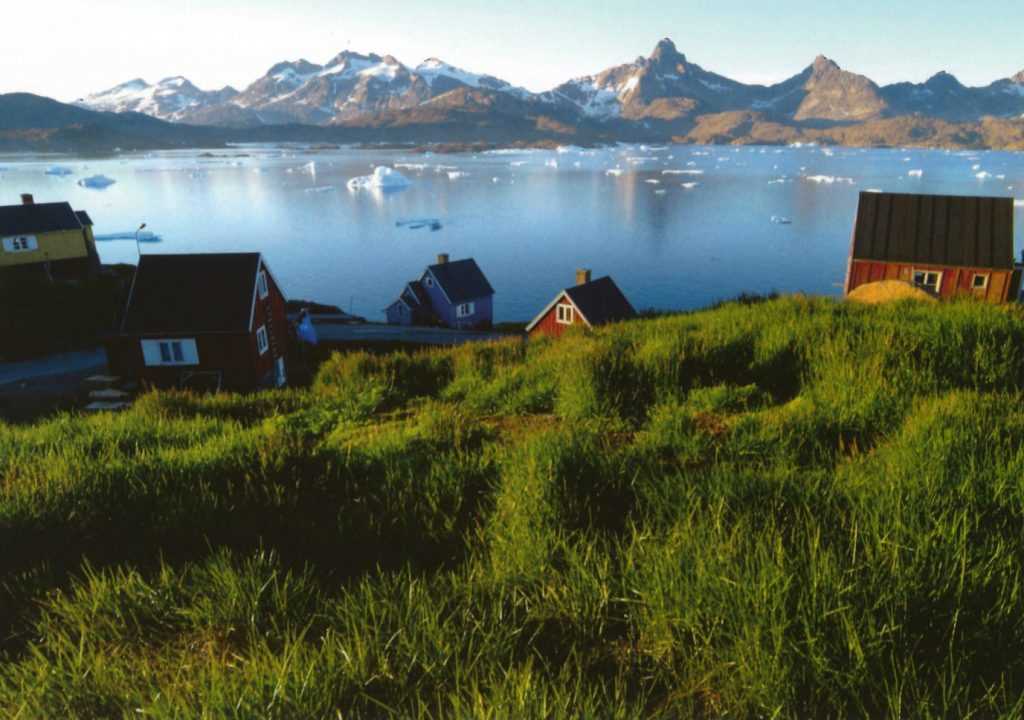 During a period of only 110 years the East Greenlandic Inuit have faced many changes, going from a life of total isolation to being a part of the rest of the world. Satellite TV, Internet, fast food and fashion trends are having a visible influence on life here – like anywhere else. Isn’t this going to destroy the East Greenlandic Inuit culture? We think not. The cultural roots are deep and strong. In few places, if any, has mankind endured more hardship, a more hostile environment and a fiercer competition from nature simply to survive. The nature of East Greenland has created one of the most specialised hunting cultures in the world, the Ammassalik culture, which in many ways differs from the rest of Greenland. Much has changed, and a lot of modern amenities have become part of the daily life in Ammassalik. However, in many ways nature still determines living conditions. The knowledge and the proper use of old hunting methods are still the foundation of the survival for many families. A hunter can have all the modern equipment at his disposal, but if he doesn’t understand nature he’ll come home empty handed at the end of the day all the same. 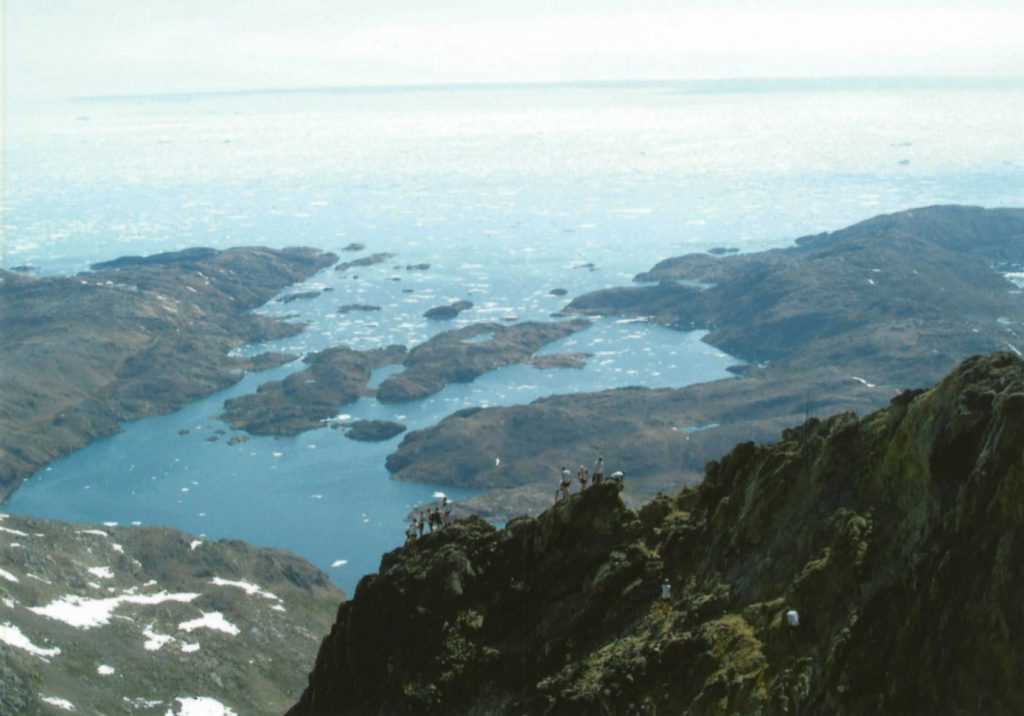 The main occupations in the outlying settlements are seal hunting and fishing. The kind of industrial fisheries familiar on the west coast have not yet been established here. Old traditions associated with the distribution of the catch are still observed in East Greenland. For example, the skin of the polar bear is given to the person who first sighted the animal rather than to the hunter who actually killed it, who will get the skull, some ribs and one of the hind legs. The game in Ammassalik is mainly seal, minke whale, narwhal and polar bear. Once a year, in springtime, huge amounts of capelin, a small herring called “ammassat” in Greenlandic, come close to the coast to spawn and are easily caught. The district owes its name to the ammassat.

Not everybody is a full time hunter. Actually, quite far from it, especially in the town of Tasiilaq.

However, hunting and fishing is a lifestyle around here and almost every household has a boat. In the summertime the weekends and holidays are spent at the good fishing and hunting areas in the fjords of Ammassalik district. These weekend and summer camps are the true strongholds of the Inuit culture, because they represent the traditional way of life. It’s very important to have a good catch, but equal to this is the importance of being out in the nature together with your friends and family. 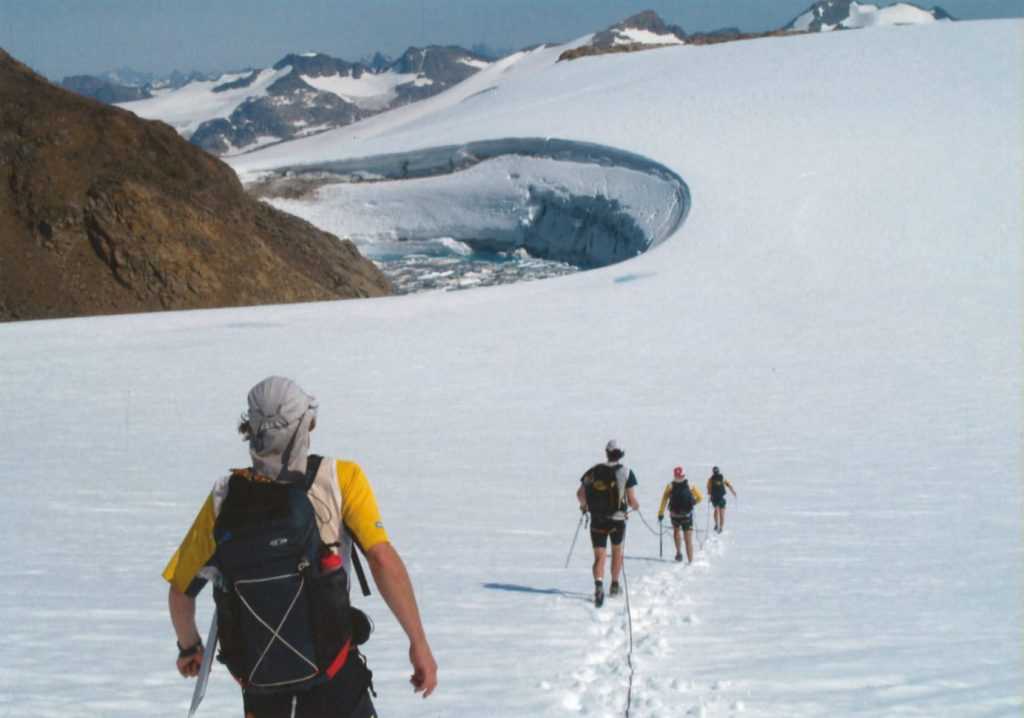 The municipality of Ittoqqortoormiit has one of the smallest populations in Greenland, but still it is the third biggest municipal areas in Greenland. The town was founded in 1925, on Ejnar Mikkelsen’s initiative. The town was founded partly as a counterbalance to Norway’s growing interests in Northeast Greenland. But it was also an attempt to create better living conditions for inhabitants from Ammassalik by moving them to a new and in general better area for hunting. 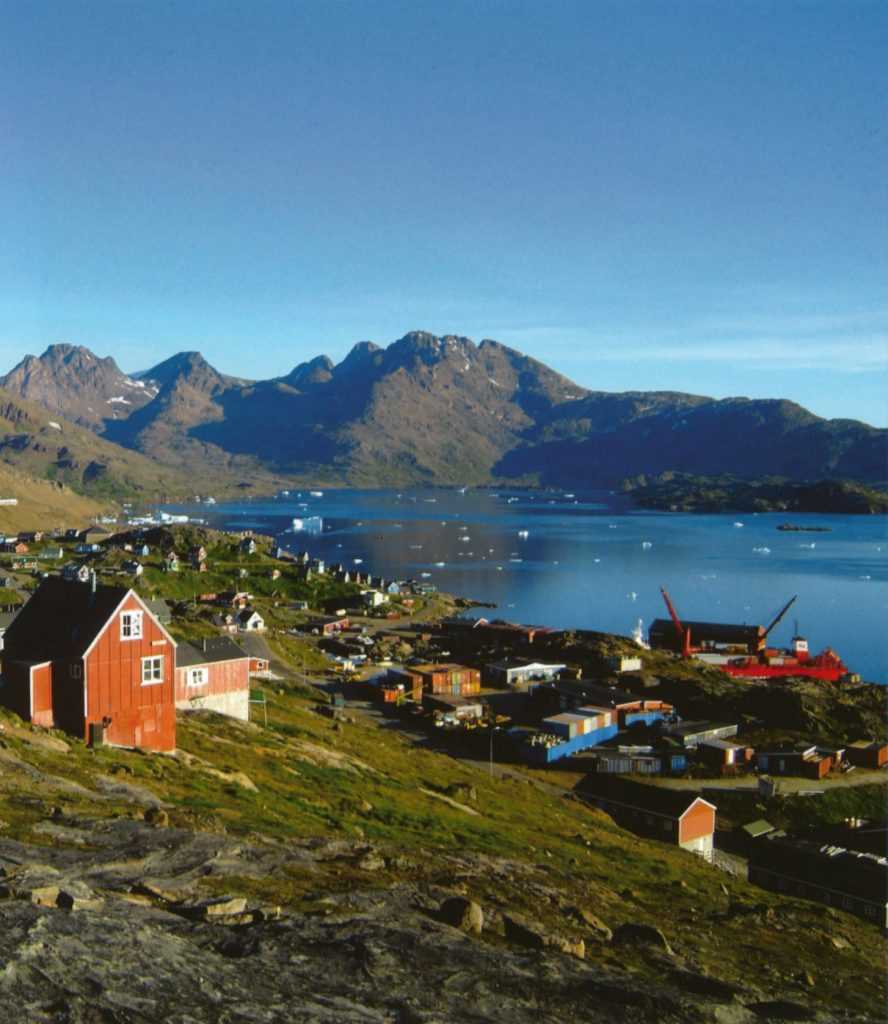 North of the community is the worlds biggest National park, which not only contains teaming wildlife, but also is a very important area for international scientists.

In the nearest future, we will see development of both this scientific interest and a growing expedition industry. Hopefully, the community will become a central starting point for these activities – to the best advantage of visitors, the community and the National Park.