The roots of the construction company Sveinbjörn Sigurðsson Ltd. (SS) go back to the year 1942. That year, the founder, Sveinbjörn Sigurðsson master carpenter, started a contracting business. The company has been owned by his family ever since, and the current owners are the three sons of Sveinbjörn. Ármann Óskar Sigurðsson, Director of the Development Division, and Bjarni Þór Einarsson, Finance Director, say that the company is the oldest construction firm in the country and that one of its main strengths indeed lies in having a successful history that goes back 73 years. Bjarni says that during the first few years, Sveinbjörn built a considerable amount of residential housing. He soon, though, started participating in the bidding market and working on many construction projects, mainly for the city and state. “The City Theatre, kindergartens, primary and secondary schools, sports centres, churches, bridges, and movie theatres, as well as several other buildings that complement their environment, and that SS has built in a little more than seven decades, testify to the trust that the company has enjoyed throughout this period,” says Bjarni. “We have mainly operated in the bidding market and have not invested much in projects.” Important Experience at Grundartangi
In addition to larger projects, such as the residential housing at Mánatún and the student housing, Bjarni says that SS usually attends to various other projects as well, both large and small, as well as various maintenance work. This includes the permanent presence of the company at Norðurál in Grundartangi. “We have been at Grundartangi since 2004 and are therefore very familiar with that setting. This has turned out to be important and valuable to us, because safety requirements are nowhere more extensive than in aluminium plants. One could say that the aluminium plants to a certain extent set the agenda as regards safety issues in the construction industry. It is very important to us to be trusted to attend to those tasks that arise in such a workplace. This is an experience that significantly strengthens the company.” 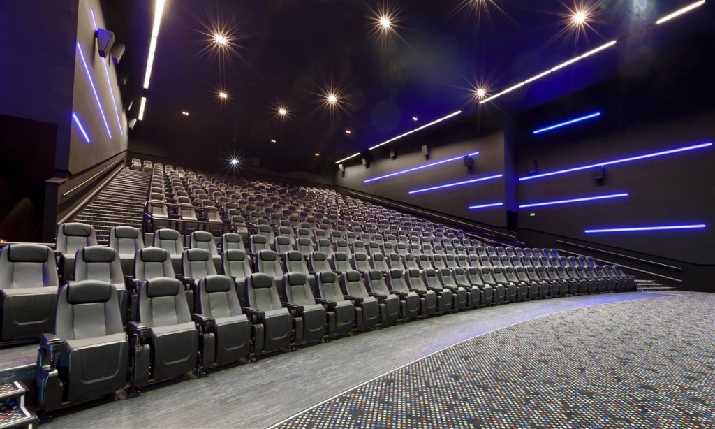 Around 100 Employees
There are a little over eighty employees at SS. In addition, between ten and twenty own-account workers operate as subcontractors bringing the total number of employees to a little less than one hundred. The number of employees has increased somewhat in recent periods. Bjarni says that the turnover of SS is now approximately two and a half billion ISK per year. When it was lowest, the turnover went down to about 800 million ISK in 2011. “We did not run into problems right after the banking crisis of 2008 and managed to keep our employees engaged in work for the most part,” says Bjarni. “This was mostly thanks to agreements which held, for example, with the City of Reykjavik and Norðurál. Later, however, we had to undergo asset restructuring with our commercial bank, a process that we completed in 2011. No write-offs were necessary at that time, because it was possible to pay off debts with existing assets. We, however, ran into problems because of our work on the student housing and needed to undergo a debt adjustment with creditors in the beginning of 2014. We are now completing that process and everything has gone according to plan. It is in some ways interesting and worthy of respect that the vast majority of those who negotiated with us and had to write off debt are still working for us today.” 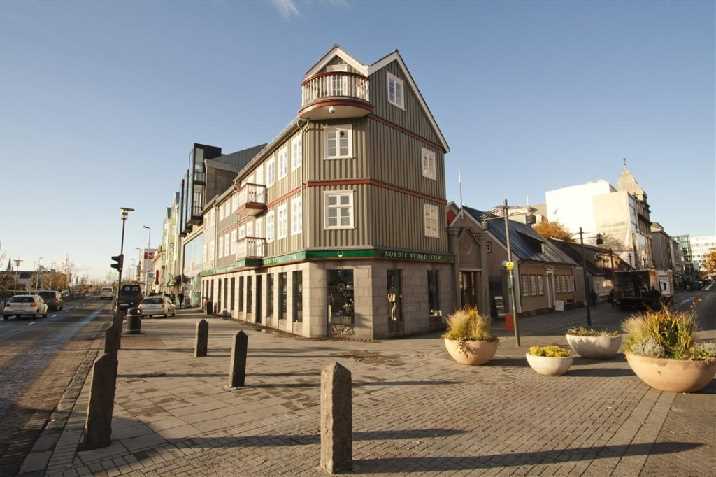 Trust Is Important
Ármann says that it applies equally to suppliers, subcontractors and individuals, who incurred losses because of the debt adjustment of SS in the last year, that they are still working for the company. He says that the history of SS is important in that regard, as well as other factors. “It is also important that we, for example, have a low employee turnover. In addition, those who have been added to our group are quite experienced. These points are important because of what they say about the company. They in fact create trust in the company, which has an effect at all levels.”
GJG