Steinholt – a story of the origin of names

The exhibition Steinholt – a story of the origin of names is about the memory of a place. Christopher Taylor has spent time in Þórshöfn, North-East Iceland, and travelled the area to capture the landscape and tell stories of memories connected with Steinholt. 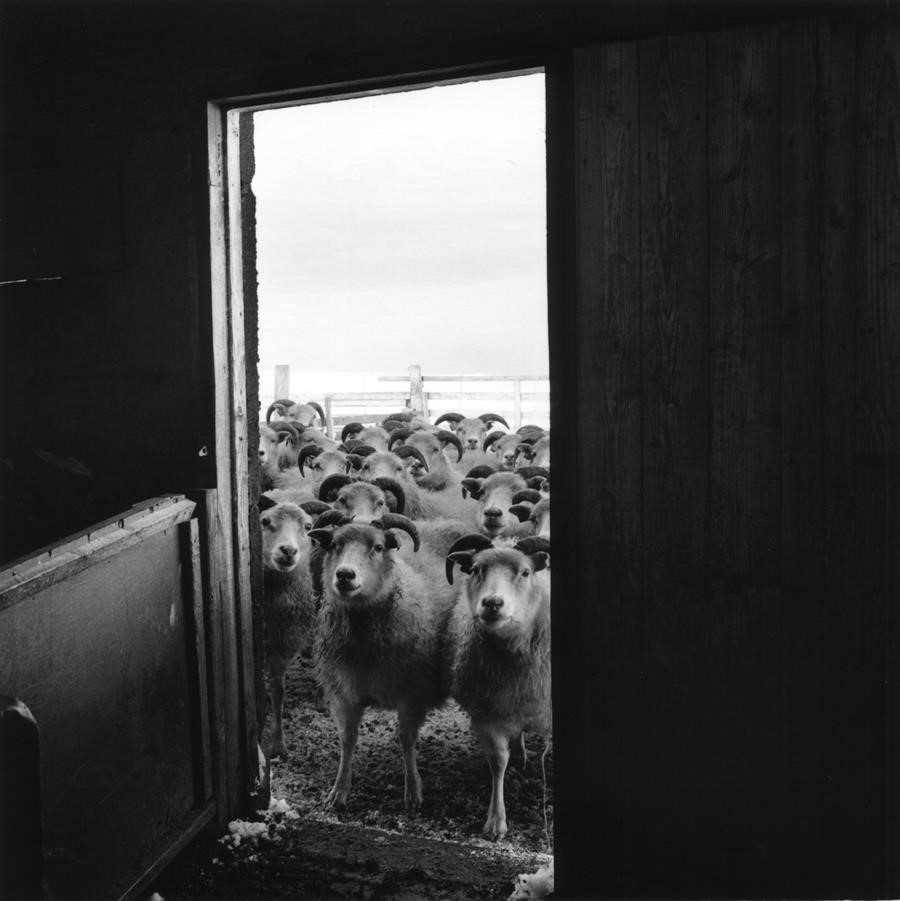 The grandparents of Christopher’s wife, Álfheiður, built the house called Steinholt in 1929. As a child, Álfheiður spent her summers at Steinholt in the company of her grandmother, after whom she is named. The time spent there are among her best childhood memories. Christopher Taylor worked on this photographic project after an unexpected turn of events when Álfheiður revisited Þórshöfn. The exhibition is inspired by Álfheiður’s ancestors who travelled across the region in search of work or a place to live.

In 2017 the book Steinholt was published featuring Christopher’s photographs. The book chapters are written by Monica Dematté and Christopher himself.

From his first visit to Grímsey the American photographer Cole Barash has been fascinated by the community there. Through his photographs, Barash captures intimate moments with the local people and reactions to the light and landscape.
A book with his photographs from Grímsey was published in 2015. 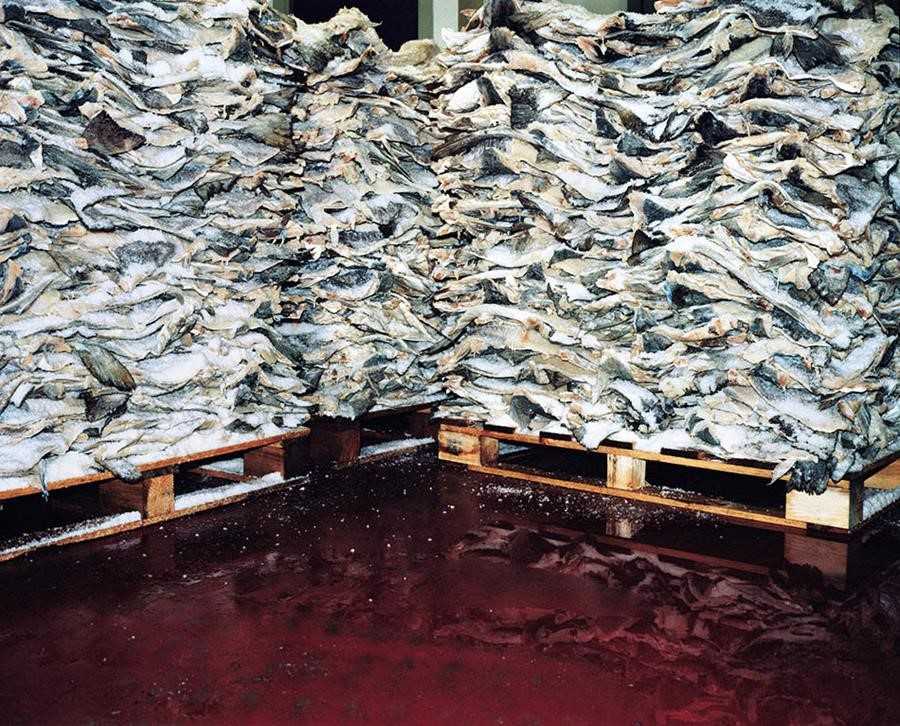 The exhibitions opens Saturday February 11 at 3 PM in the Photo Gallery and on the Wall at the National Museum of Iceland.

On Sunday, February 12, from 2 PM until 4 PM, Christopher Taylor and Cole Barash will present the projects and sign books.