In a large building in downtown Reykjavík, initially built for the Customs Office, you will find Iceland’s biggest flea market, formerly known as Kolaportið. It has been updated and is now a marketplace with a brand-new name, Hafnarþorpið, which translates to ‘The Harbour Village’.

The flea market, which you can often find on a ‘Top-10-things-to-do-in Reykjavík’ list, has had an update. The Kolaport flea market stalls with hidden treasures are still there, as are the stalls with used and new items such as Icelandic wool, art, crafts & accessories. There’s the street-food court with Icelandic and international gourmet food and a café as well. In the evening it can all be changed into a concert and conference hall, an exhibition area, or a meeting room.

Ívar Trausti, one of the market updaters, says that the missing thing from Reykjavík was a proper trend port and marketplace. “Every time I go abroad, I specifically look for marketplaces. They are usually in or close to the city centre and very popular.” “The idea is over four years old, but the changes, for me, were a very logical thing to do. It was about time to update the old flea market, otherwise it would not have survived. The location is great for this kind of multifunctional marketplace. It should be a magnet for visitors from abroad and Icelanders.”

One of the changes was to update the name, which has been changed from Kolaportið to Hafnarþorpið.

“It was necessary to modernise the market a little bit”, Ívar said. “We won’t remove anything; the stalls, with old and new outlets, gourmet food and the food court are still there. We’re just updating it.” 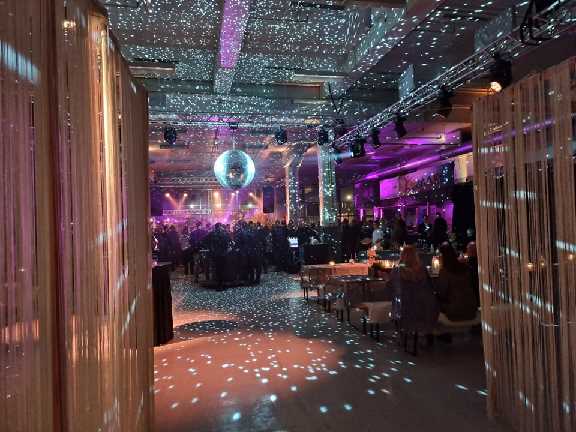 As of now, it is open during weekends. In the future, it is planned to open on Fridays and then hopefully during the lunch hours and then gradually more. “It is often cold in Iceland, and Hafnarþorpið is the perfect place to get in from the cold. Sit down, have a cup of coffee, a boost or a beer at Hafnarbarinn.is, maybe some Icelandic street-food and a beverage and then have a walk around and see all it has to offer”, Ívar said. “Hafnarþorpið is a great place for entrepreneurs and artists to come to introduce and sell their wares. That has already struck a chord and is fast becoming one of our most popular features. Various Icelandic music events and a Latino festival are already scheduled. Also planned are pop-up entrepreneur and artist markets and an Asian weekend to name a few. We plan to keep the old market busy, with plenty of fun.” Hafnarþorpið is right across from Reykjavíkurhöfn – the Reykjavík Harbour— and is open during weekends between 11 am and 5 pm and gradually will be extending opening hours. See the future of Hafnarþorpið by scanning the QR codes below. 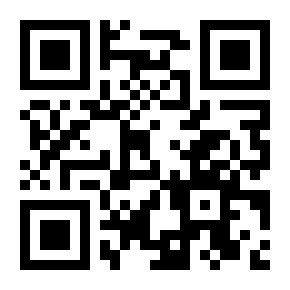