A farm that changed a nation, a museum for the future

A  small, very remote farm, on a mountainside almost at the end of the world; the home of two men, separated by 6 centuries. A Viking chieftain in the late 12th century and a young scholar who was later to become known as the Father of the Nation. Hrafn Sveinbjarnason was a Viking leader who travelled to England, France and Italy, studying to become a physician in Salerno. He returned to become a popular leader in the West Fjords, only to be assassinated by one he had helped. He lived on the farm in Eyri, to which he gave his name. Six centuries later, from this little farm, came a young man, the son of a pastor, who was to change the destiny of Iceland. Hrafnseyri has become synonymous with Jón Sigurðsson, the man who, without a shot being fired or a man being killed, brought Iceland from servitude to the Danish crown to internal self-rule with a rekindled self-respect. Today, the farm is a museum, a testament to the man who brought freedom to his nation. However, this is no dead memorial but rather a living extension of the lives of both these great men, each a hero in his time, taking their work forward in new ways whilst enshrining the values and achievements they made. On the 17th June, 2011, Iceland will celebrate the 200th birthday of their most famous freedom fighter, who fought with words and wisdom, as opposed to the guns and bullets favoured by most governments and revolutionaries alike. In 1944, Jón’s birthday was chosen as the birthday of Iceland as a nation, in recognition of the key role he played in bringing its freedom and independence from foreign rule, becoming a nation in its own right. It is celebrated each year as Iceland’s National Day. This year, on the 17th June, the President of Iceland will visit Hrafnseyri to open the celebrations marking, not only Jón Sigurðsson’s birth but the rebirth and reopening of the museum dedicated to his memory on the same spot where he was born. Why would anyone want to live in such an inhospitable spot? The road linking it with the rest of the West Fjord towns in the north is often impassable in winter. The rest of the year offers an answer. It is located on the north slopes of Arnarfjörður, surrounded by scenes of great natural beauty, including Iceland’s most beautiful waterfall, the 100 m high Dynjandi (Thunderer), often also called ‘The Bride’s Veil’. Hiking trails abound in the almost-untouched landscape of mountains, fjords, valleys and cliffs where wildlife is plentiful. Both the remoteness and peace of the fjord provide a good opportunity for anyone to contemplate their lives and roles.

In 1829, when Jón Sigurðsson was 18 years old, he left the farm, first moving to Reykjavík before moving to Copenhagen to become a student in 1833. An upright and forthright man, he had the calm authority of a leader. He was able to converse with king and commoner alike – a trait that won him much respect and support as he argued, using his knowledge of the historical archives as his platform, to justify his claim for Icelandic independence. This was a time when revolutionary fervour was sweeping the western world. Independence movements in Germany, France and the USA provided inspiration to the students in Copenhagen. Jón sought self-rule for Iceland under the Danish crown. Through his annual writings, he kept his supporters in Iceland informed. In 1851, a new Danish government sought to annex Iceland, making it merely another district of Denmark. The Alþing (the Icelandic parliament) which had become an advisory body on Icelandic matters, under Jón’s leadership boldly resisted these attempts. Despite Danish warships and military presence in the harbour, force was not used and a stalemate existed for a decade, during which Jón continued to argue so successfully that it became accepted fact that Iceland should rule itself. It was just a matter of how much money the Danish government would pay. A committee was set up in Denmark, on which Jón served. He delivered his own report, however, demanding five times as much as the Danish committee was considering, claiming reparations for damage done in the past. His motive was apparently to buy time, as Iceland was not ready to stand on its own either economically or politically and he wanted it be understood that the money was given as a   right, not a gift. Through his wisdom, diplomacy, eloquent argument and Godly conviction, Jón was able to bring a peaceful transition to self-rule at a time when most other European countries were suffering violently turbulent revolutions, in which many were tortured, killed or maimed in the battle for change. Although it wasn’t until 1944 that Iceland became totally independent, the foundation for independence and national identity was laid by Jón Sigurðsson. The museum at Hrafnseyri is a testament to his life and legacy, giving a clear insight into his early years, through the chapel and the replicas of the farm buildings. The museum is being renovated in time for the celebrations in June with a dramatic new presentation designed by Basalt architects, who designed the Blue Lagoon’s new structures. The museum uses its facilities to continue to educate and provide a unique setting for conferences and courses run in cooperation with University Centre of West Fjords, University of Iceland, University of Akureyri and the National Gallery of Iceland. Visiting lecturers from Denmark, USA and UK have taught innovative courses such as the 2009 Conference on National Identity in a Globalised World. Provocative questions are asked with a view to stimulate debate and argument in order to provide a platform for change based on discussion rather than violence whilst addressing questions that have no easy answers. For example, “What place do national heroes have in a cosmopolitan world?” “What is the place of National Identity in a Multi-Cultural Society?” Jón Sigurðsson’s legacy is very relevant in a modern world. The Viking chieftan, Hrafn Sveinbjarnason’s was willing to brave many perils to travel through different countries, listening to new ideas, experiencing different cultures and to bring the best to help his countrymen. If one remote farm can produce two such leaders, there must be something very valuable to learn from it! Visitors today can stay in a variety of accommodations in the nearby town of Þingeyri. The road over the mountain is fine to travel from Spring to Autumn. Refreshments are provided in the replica turf house – delicious home-made cakes, bread, waffles and jam, with soup or coffee that make it the most popular café in the area! This special experience is augmented by other locally produced items, along with souvenirs that will provide a constant reminder of this farm for heroes! A unique feature of the farm is its old chapel, which is fast becoming a hot favourite for couples wanting to get married in a very special location! It is also the venue for the conferences and courses held there during summer months, turning the museum into a forward-thinking university, building on the educational foundation that led to both it’s former famous inhabitants leaving such a mark on the country’s history. 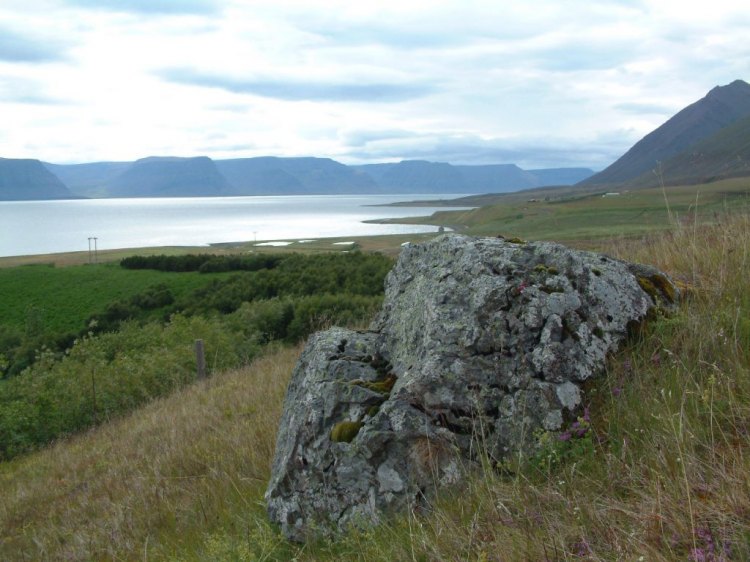 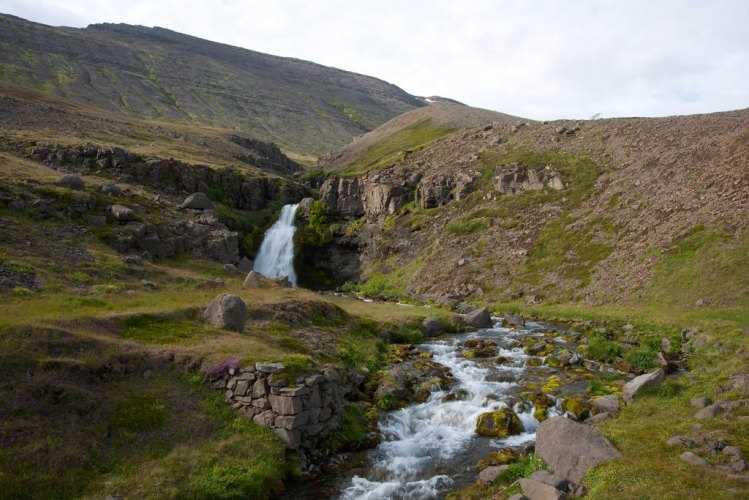