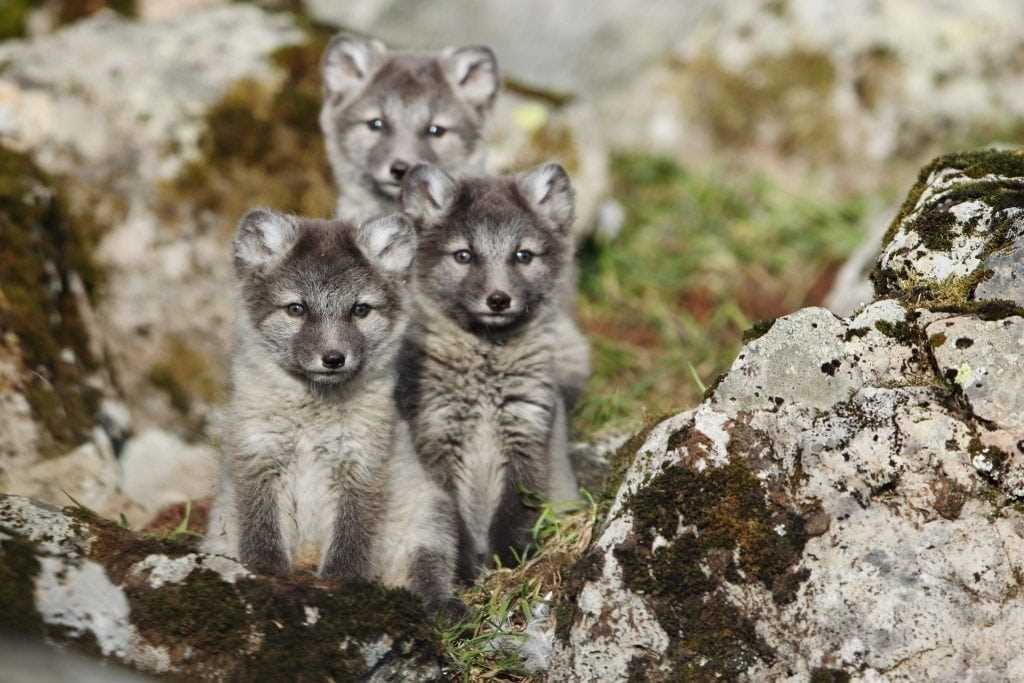 The furtive little arctic fox is found in the Westfjords in Súðavík
The arctic fox is an enchanting creature. At some point in the distant past, it travelled across the frozen sea and, in spite of the inhospitable climate, found a home on this small, isolated island. The arctic fox is Iceland’s only native terrestrial land mammal and has been the subject of curiosity by scholars and lay people alike. For this reason, The Arctic Fox Centre was established in the village of Súðavík in 2010, since the fox is commonly found in the area.

Exhibition of the first native 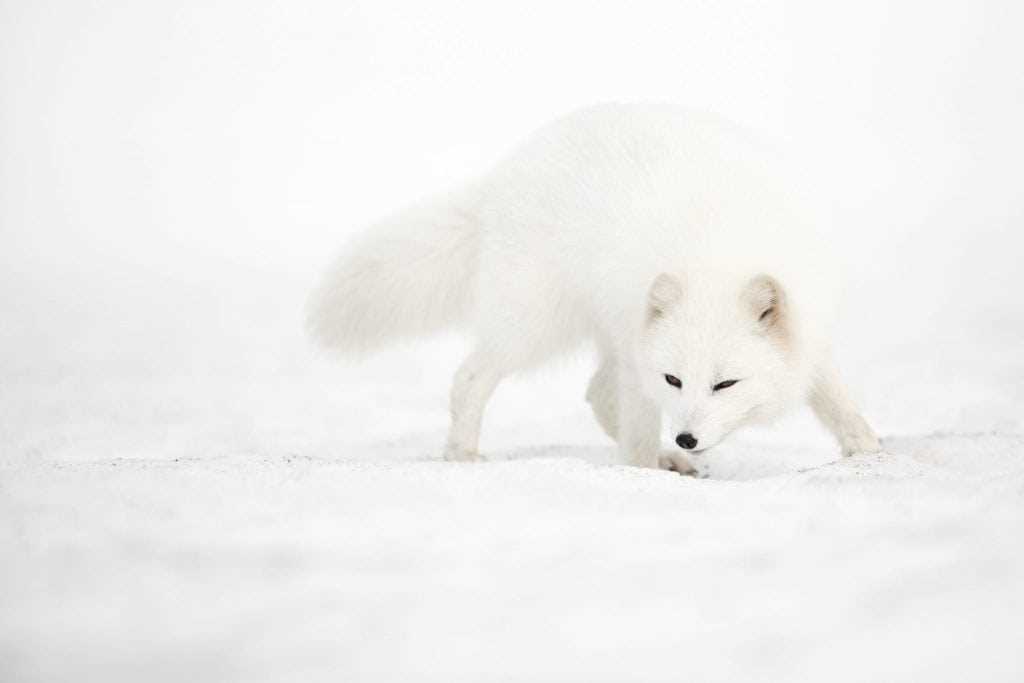 The Centre is located in the oldest house in Súðavík, a 120 year-old farm that was renovated by the local authorities and is situated between what locals call the ‘old village’, destroyed in a devastating avalanche in 1995, and the ‘new village’, built in its stead at a safe distance from the mountain.
The Centre serves as an educational and cultural hub and offers an extensive exhibition on the arctic fox as well as regularly exhibiting local arts and crafts. Its main aim however, is to collect and preserve everything of importance regarding the arctic fox and its long-lasting relationship with man as surprisingly, fox hunting is the oldest paid occupation in Iceland. 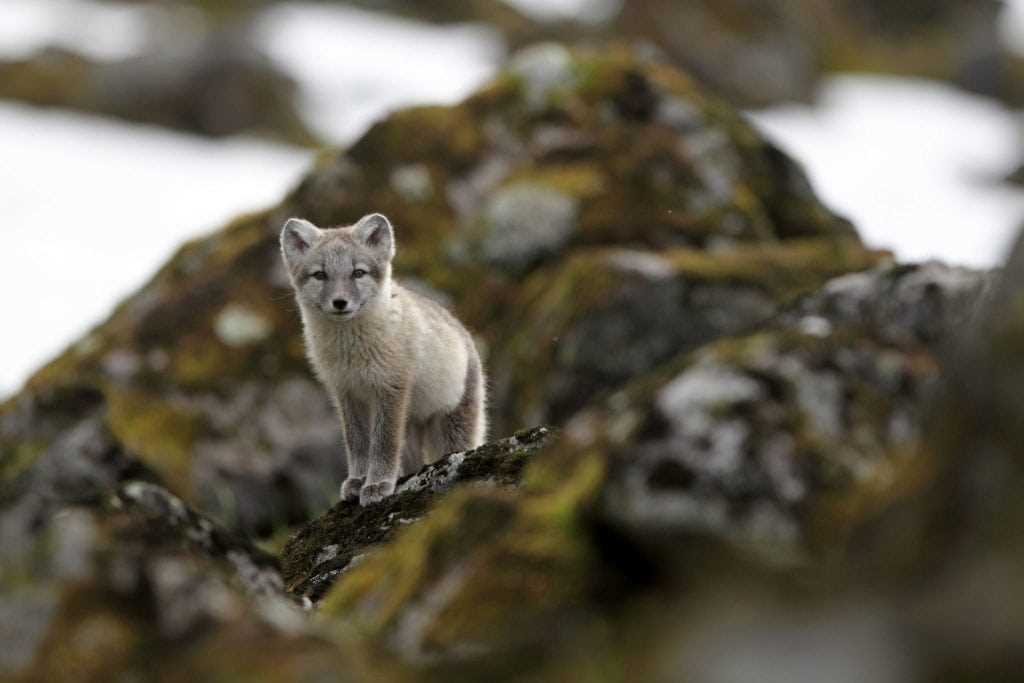 The exhibition is divided into three sections: the biology of the fox, the hunting Vesturof the fox and the hunters themselves, this last mentioned containing, for example, objects and personal accounts from fox hunters. Other material is presented through written text or video and, of course, there are quite a few stuffed animals. Visitors are guided through the exhibition, which is one of a kind in Iceland and open all year round. The Centre is a non-profit business, involved in research and studies on the population of the fox. They also offer guidance on arctic fox tours in collaboration with tourist offices as well as believing in and supporting ecotourism in Iceland. 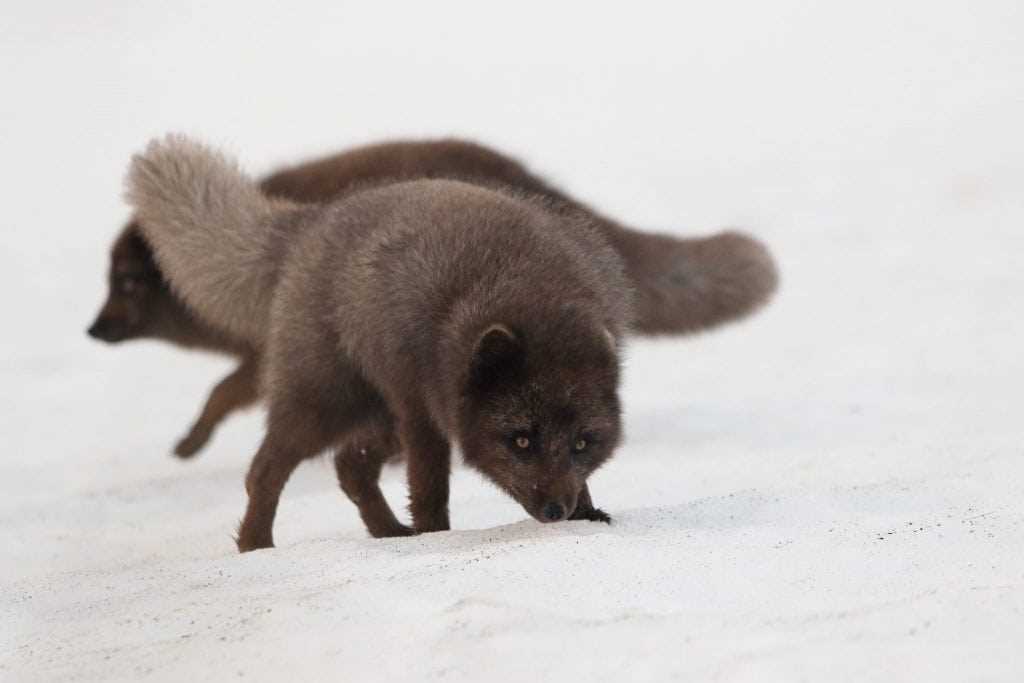 A nice little café at the Centre sells home-baked pastries, light courses and wonderful coffee, which guests can enjoy out on the patio overlooking the beautiful mountains and the sea. The café has open Internet access. On Friday nights, live music is performed in the loft, 20where it’s nice to sit down for a drink in the cosy atmosphere. The Centre also has a small boutique selling specially made souvenirs and craftwork. 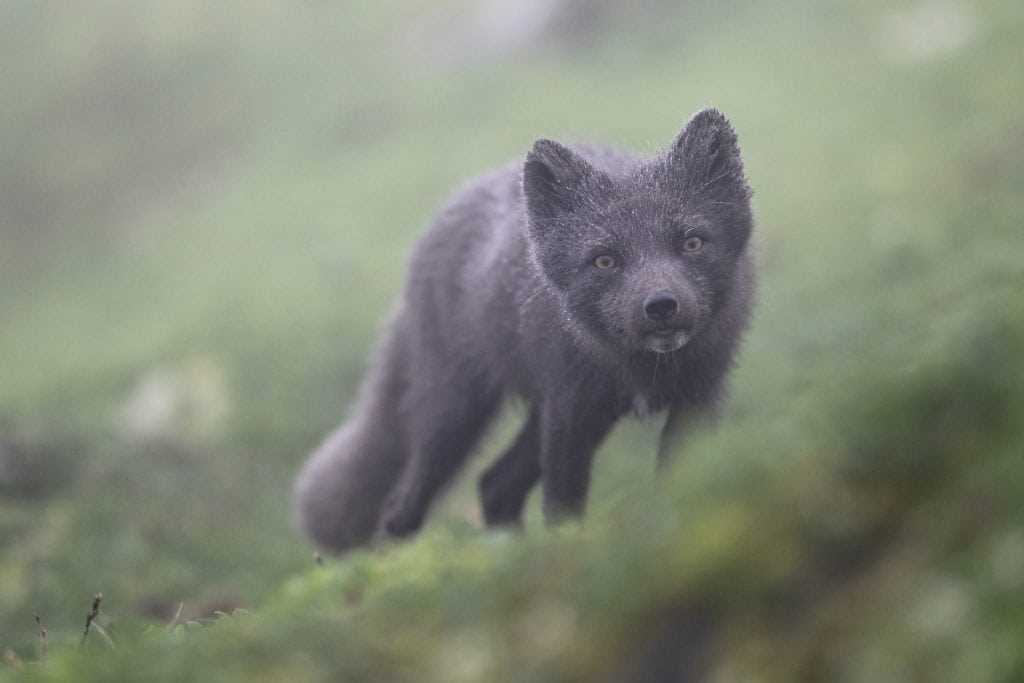